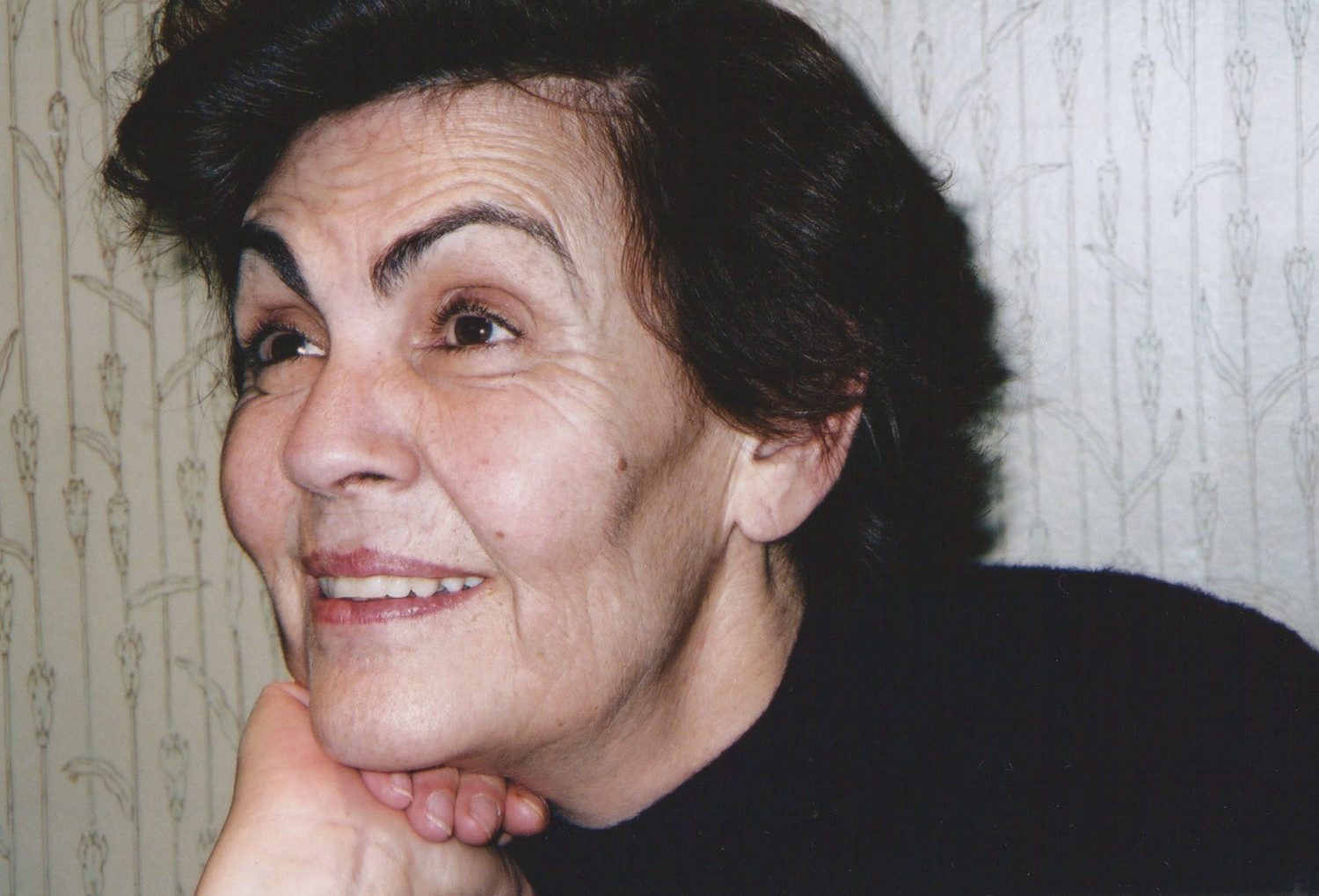 Successively a painter in Lebanon, a publisher of poetry in California and today a sculptor in Paris, the life of Simone Fattal has already covered a broad territory. She began a career as a painter in the 1970s: deeply affected by the landscapes of Lebanon, she engaged in tirelessly representing, to the point of abstraction, the tiny variations in the light at sunset on Mount Sannine, seen from Beirut.

But, faced by the civil war that then ravaged Lebanon, Simone Fattal fled the country to settle in California in the early 1980s, and then in France, where she became – by chance she says – a publisher, creating and running The Post-Apollo Press since 1982. The company specialises in experimental poetry and literature, translating and publishing the works of European and Arab writers into English.

Simone Fattal did not, however, renounce her art and during the same period turned her attention to working clay, which she had discovered and experimented with at the Art Institute of California – San Francisco, and later with the ceramist Hans Spinner in Grasse, with whom she has worked for many years. She was enchanted by the ability of clay to produce simple yet timeless forms. Her sculptures are striking for their primary character, with their deep intermingling of archaeology, art history, politics and spirituality.

Yet it is through the prism of literature that her works should be considered. They are characterised by her reading of such heroic works as the Epic of Gilgamesh and Ulysses’ Odyssey, or our origins as told by Genesis. More than the mythical aspect of great heroes, Simone Fattal is influenced by their universality. Ulysses, Enkidu and Balkis, among others, are seen in a fabulous bestiary in which centaurs, bulls and lions are mingled.

A standing man is one of the recurring motifs in her work – resilient and enduring, he is a warrior with a tangible relation to the disorder that exists in the Middle East, and who today maintains his power.

Simone Fattal extends this weaving of temporalities in her collages and the assemblages she creates using newspaper clippings, advertisements and her personal photographs, in which she brings together Mesopotamian art, contemporary architecture, everyday life, historic events and her own history.

The two recent works exhibited in the Prix AWARE are invested with this archaeological and primitive dimension. L’homme au collier (2008) and Le Lion (2008) are both striking for their simplicity and sobriety, which contrast with their force and presence.