The machinations of Hélène Delprat at La maison rouge 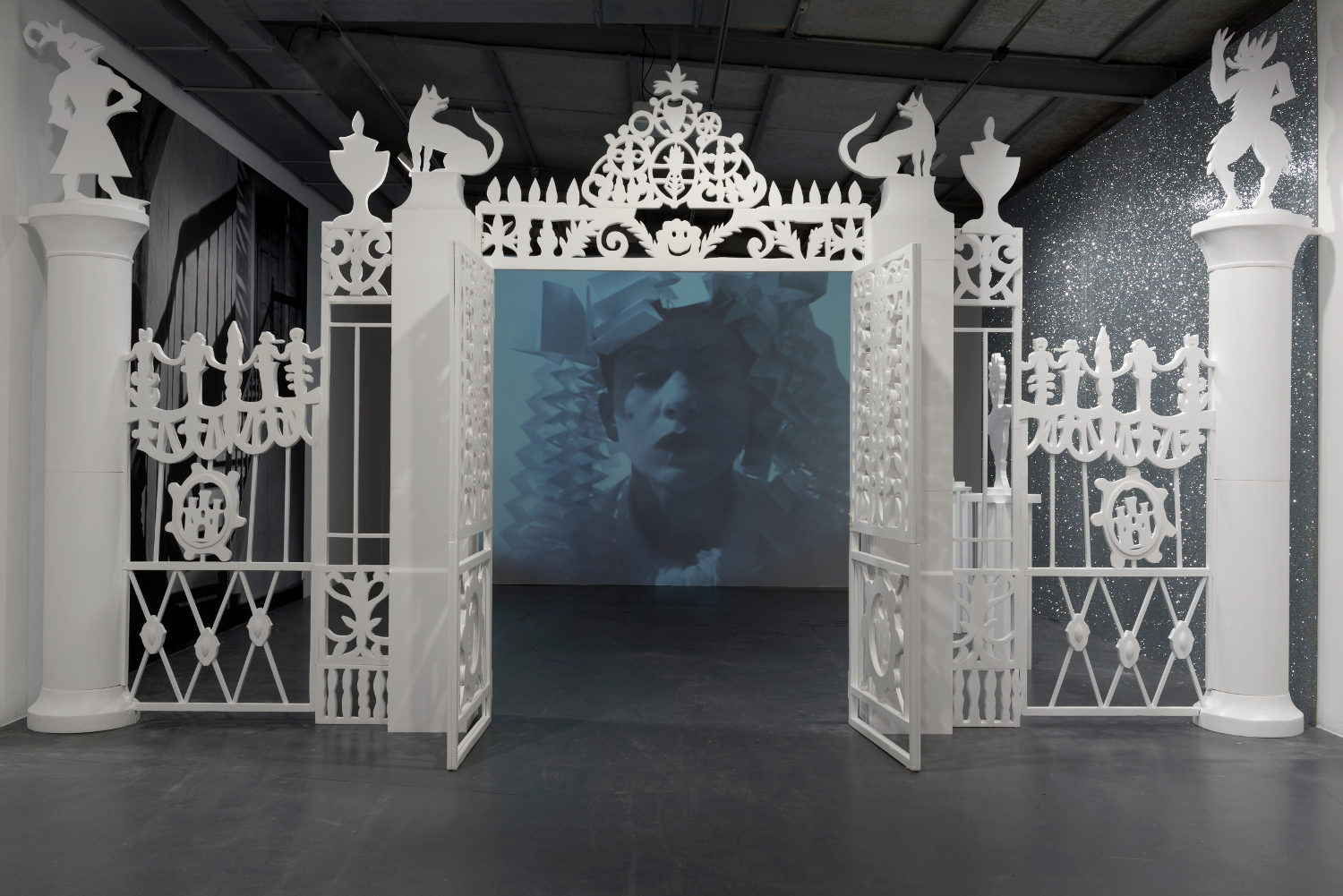 This summer La maison rouge is welcoming Hélène Delprat (1957) for her first solo exhibition in a Parisian institution. Hélène Delprat is not an artist whose work we can call familiar as it takes on so many different aspects, but the public already had the chance to appreciate the scope of her art in the vestibule of the Fondation Antoine de Galbert in the group exhibition Le mur in 2014. 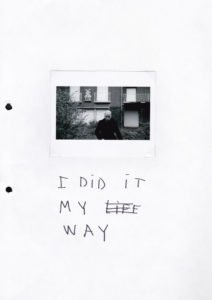 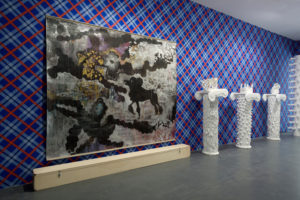 In a setting worthy of a film studio, conceived with Benoît Pfauwadel (a cinema decorator), Hélène Delprat has mounted her off the wall and ever-changing works.

After studying at the Beaux-Arts in Paris, she stayed at the Villa Medici in Rome and was represented by the galerie Maeght. Then, just as she won herself international renown, in 1995 she decided to leave her comfort zone. She turned her back on her gallery and her preferred medium to focus on new experiments and explore the possibilities of video and installation. In 2011 she met the gallerist Christophe Gaillard and embarked once more on painting, this time large format works. The maison rouge is not presenting a retrospective: the free hand it has given to Hélène Delprat aims to reveal the second phase of the very original work of this unusual visual artist. 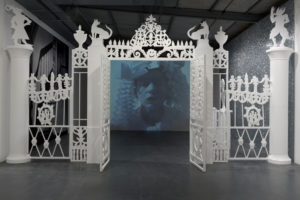 The title is indicative of the artist’s approach, and of that of the setting for the exhibition. “I Did It My Way” highlights the freedom the artist is proclaiming and which is very appropriately supported by the institution. The Maison rouge has given Hélène Delprat the chance to exhibit new and ambitious works that guide the visitors’ steps around the show from the moment they enter. 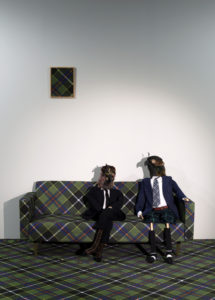 After passing through a corridor whose reflective surface seems to give back the image of its occupant, though discomposing it on the way, the artist welcomes us and then does not cease to undermine us and confuse the issue. She plays with established codes so as to better turn them upside down. By mixing references to cinema, literature, documentaries and the vernacular, and challenging social and sociological constructions and what is considered good taste, Hélène Delprat attacks our feelings and certainties by surprise and drags them along a rollercoaster. In one of its last exhibitions, La maison rouge is continuing to support and introduce (or reintroduce) an individual and her unique art, guided by the Shakespearean motto “Fair is foul and foul is fair”1, which both Hélène Delprat and the institution share.