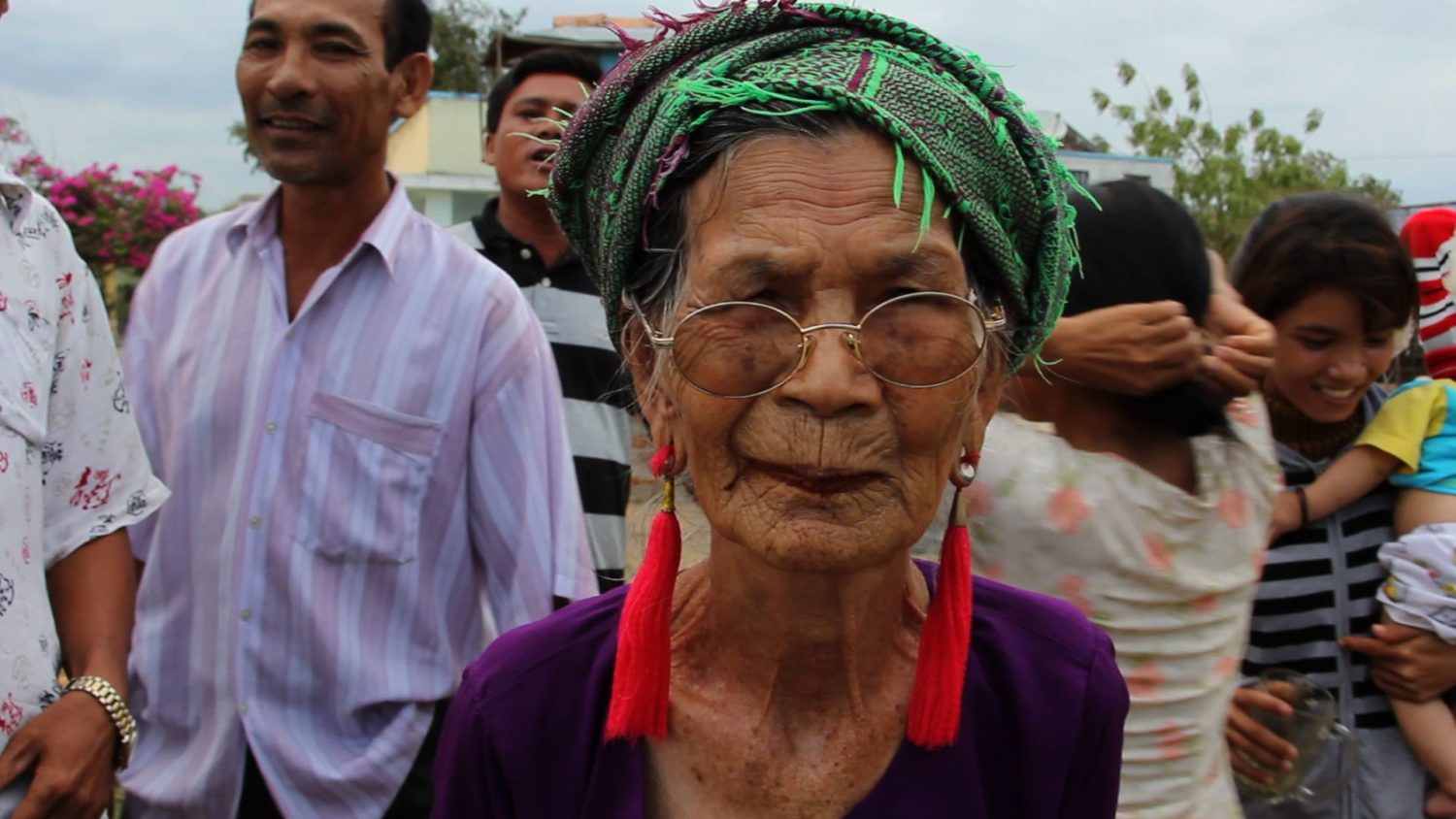 The Bordeaux CAPC is concurrently presenting several exhibitions by women creators: Leonor Antunes occupies the central nave, Andrée Putman is featured in a space on the floors above, and a video by Nguyen Trinh Thi is projected in a room on the ground floor. 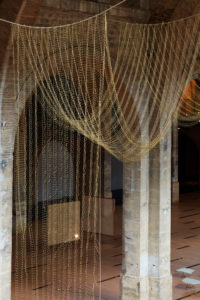 The works of Leonor Antunes and Nguyen Trinh Thi, who were both born at the beginning of the 1970s in Portugal and Vietnam, respectively, take very different forms, but both insist on calling attention to the colonial persistence that afflicts the present times.

The Pliable Plane installation by Leonor Antunes creates a confrontation between fragile metal objects and the vast architecture of the old colonial commodity warehouse. The structures anchored to the ground and the ones suspended in the air evoke merchandise hoisting and circulation systems, which have strong associations with the triangular trade. The magic of the gilded and airy structure is rooted in a far more sordid reality. 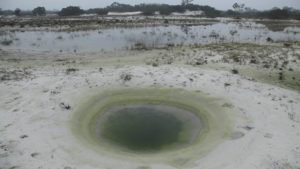 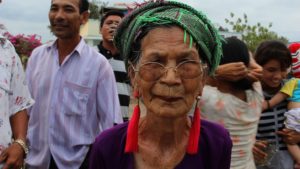 Similarly, in a 35-minute video, Letters from Panduranga (2015), Nguyen Trinh Thi ties herself to the hidden history of the matriarchal Cham people in South Vietnam. By way of an ethnographic stroll with the village’s inhabitants, the videographer takes us through the region’s landscapes and architectures, accompanied by voices that remind us of her position as an artist, objects inserted into colonial art collections, rituals, the French, then Vietnamese invasions, the plan to establish a nuclear power plant in that very place with a complete lack of transparency. Through a highly subtle approach, the artist intertwines times, places, memories, draws links between different dominations and highlights the will to resist visible in these faces. We are witnessing a world in a state of survival, where the degree of sensitivity found in the connections parallels that found in Leonor Antunes’ work, shedding light on the hidden history that structures the present.

At the CAPC-musée d’art contemporain de Bordeaux, through 17 April 2016 for Leonor Antunes and through 14 February for Nguyen Trinh Thi.