Proletarian poetry: a celebration of marginality 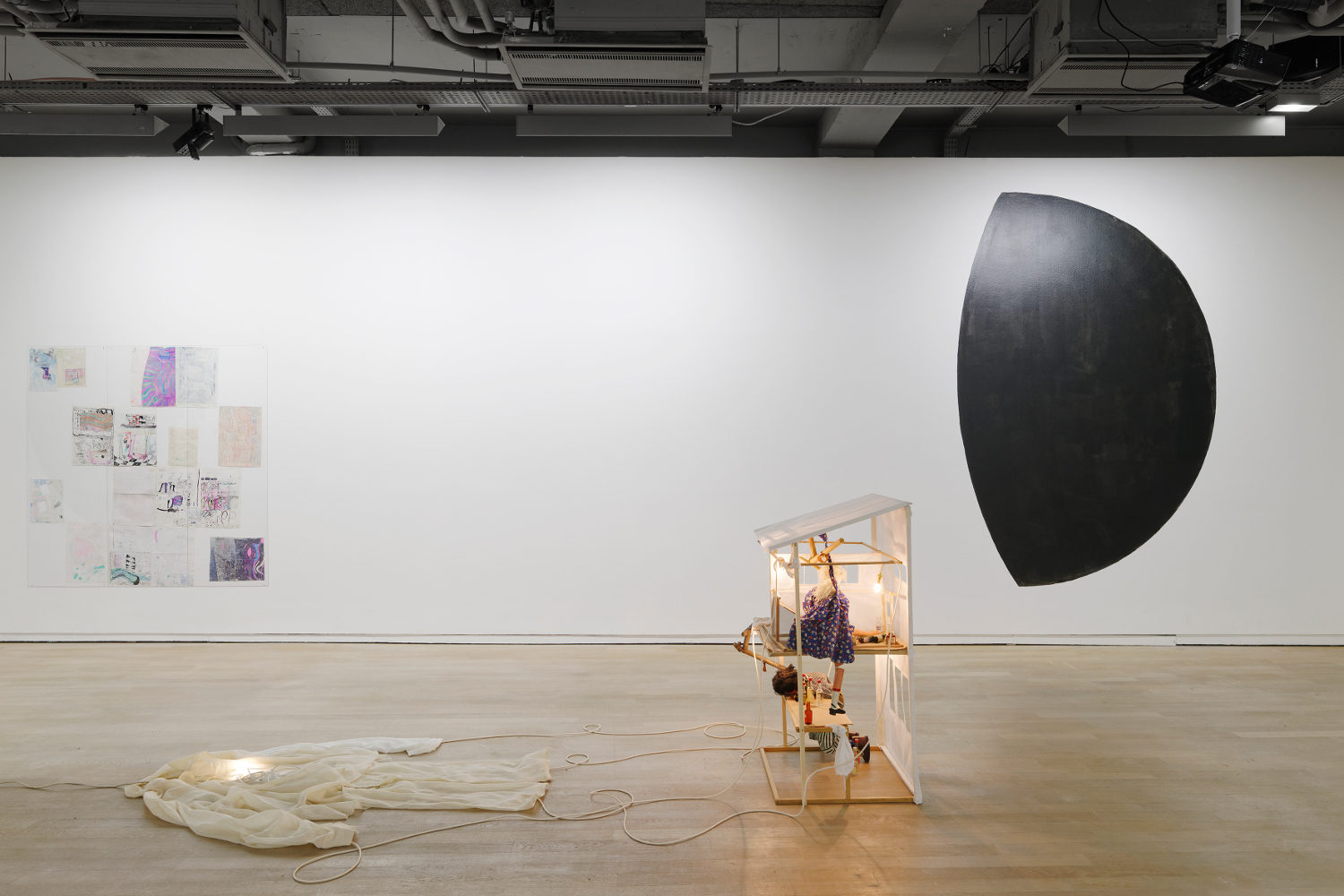 The Fondation d’entreprise Ricard is currently hosting the exhibition Poésie prolétaire [Proletarian poetry] until the 23rd of February. The show is meant as a tribute to counter-culture and to the artists who have deliberately chosen to remain at the fringes of the art world – a world which is at times more akin to an unstoppable whirlwind than to the space for freedom it claims to be. The works of three young artists in their thirties are presented alongside the works of their elders, thus raising the marginal to the level of a contemporary model. 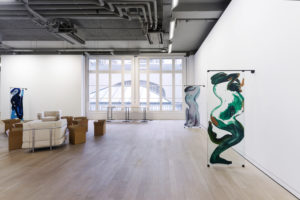 The exhibition begins with the books of Joëlle de la Casinière (b. 1944), which have been specially published and bound for the occasion. They are presented in boxes, as if they were ready to go back “to the secret underground from which they came”, as the artist explains in a note next to the installation. The viewer is invited to flip through the books as if flipping through family relics found in a cluttered attic – evidence of an unknown life forgotten as soon as the door of the attic shuts. From then on, the tone is set for the rest of the exhibition: visitors are among the privileged few to witness art by these artists whom art history has eluded.

The title “Proletarian poetry” takes its name from the review founded by poets Katalin Molnár and Christophe Tarkos with artist Pascal Doury in the late 1990s. At the intersection of poetry and drawing, the publication refused to limit itself to the field of graphic poetry, choosing also to be a platform for encounters and experimentation as opposed to merely the catalogue of an already regulated aesthetic movement. With this exhibition, François Piron, who also curated L’Esprit français, contre-cultures, 1969–1989 at the Maison rouge (2017), further expands on his favoured theme and examines the unusual paths of the artists who contributed to this counter-culture. 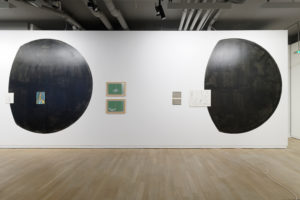 Like the graphic flourishes of Thérèse Bonnelalbay (1931–1980), which, after having been noticed and exhibited by Jean Dubuffet, were only considered through the lens of art brut, the works presented here also faced art history’s tiresome habit of categorisation. And yet it is here that one finds their inherent quality: their refusal of any pre-established framework.

The contorted bodies of Carlotta Bailly-Borg (b. 1984), much like the portraits painted by Lizzy Mercier Descloux (1956–2004), are typical of this emancipation. While the former sprawl out and warp under their glass casing, shunning the rationality of the space that confines them, the latter refuse any cultural limitation and borrow both from Eastern aesthetics and the artist’s singular imagination.

On a different note, the coloured notebooks of Anne Bourse (b. 1982) seem almost provocative, laid out on pillows like precious jewellery, whereas their aesthetic is reminiscent of the spontaneous doodles of a bored schoolboy or girl. Because of their form and discourse, these works exude a sense of freedom and innocence rarely showcased in an art world that is as much concerned with strategy as it is with creativity. In this sense, the final line spoken by J. de la Casinière in her film So Happy (1973) sounds like a slogan: “I am looking for a country – an easy-going country in which anything is allowed.”

Similar to the gradually disappearing monumental moons of Mélanie Matranga (b. 1985), the exhibition is something of an idyllic interlude. Poésie prolétaire can be understood as an eclipse, a brief and extraordinary moment in time in which creation has managed to evade the capitalism that usually holds it back.

How to cite this article:
Sarah Caillet, "Proletarian poetry: a celebration of marginality." In Archives of Women Artists, Research and Exhibitions magazine, . URL : https://awarewomenartists.com/en/magazine/poesie-proletaire-ou-la-celebration-du-marginal/. Accessed 11 August 2022