Be AWARE. A history of women artists 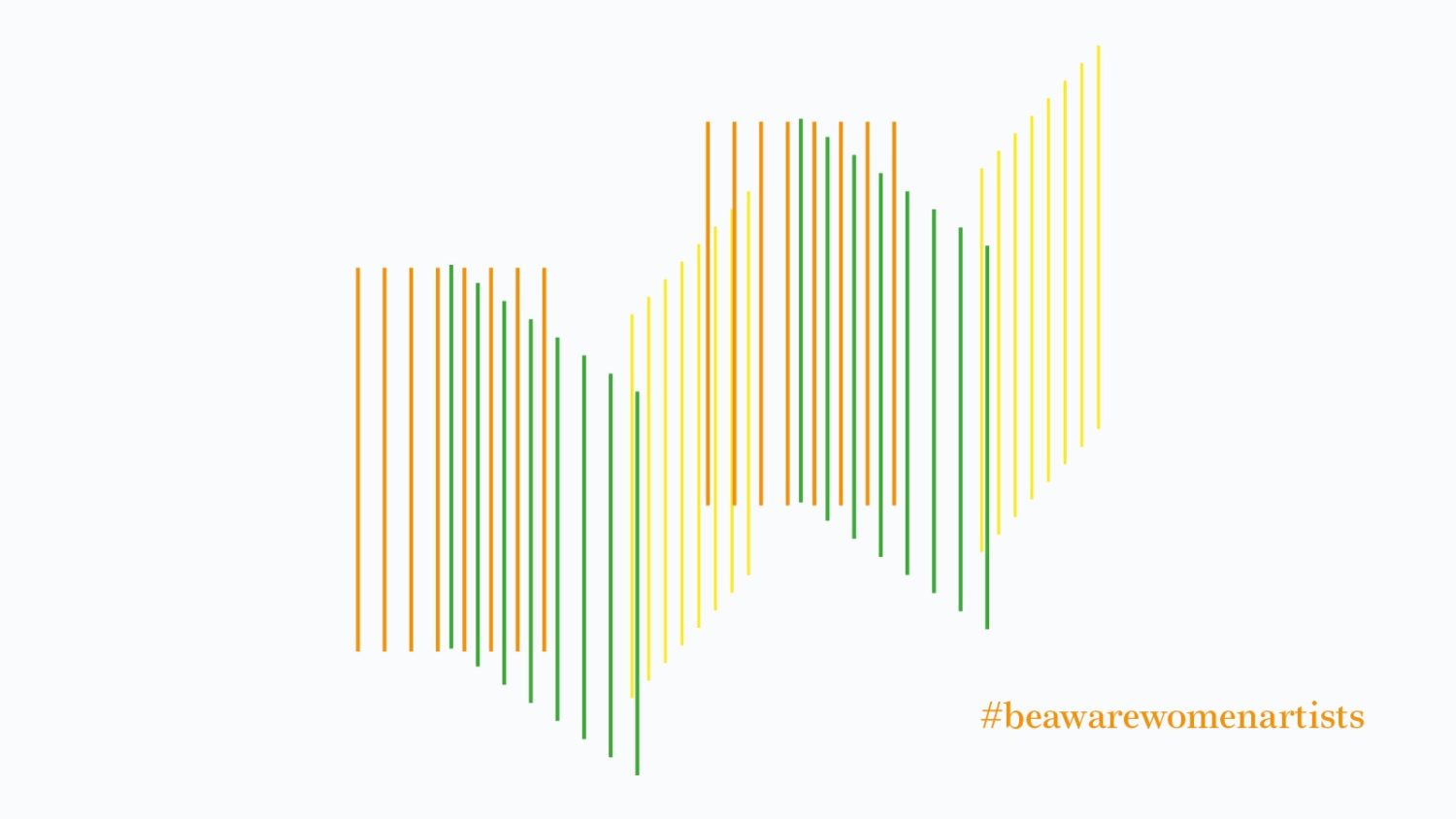 In the framework of the Generation Equality Forum, the non-profit organisation AWARE: Archives of Women Artists, Research and Exhibitions teamed up with the French designer matali crasset to imagine a documentary exhibition on the recognition of 20th-century women and the main actions taken to highlight their work in the history of art: Be AWARE. A History of Women Artists.

The project is part of the cutural program of the Generation Equality Forum organised by UN Women in June-July 2021 and is exposed at Bibliothèque nationale de France (site François-Mitterrand) in Paris, from June, 15th to July, 4th, 2021. The project is also accompanying the Diversity United exhibition dedicated to European artistic creation held in 2021 in Berlin from July 14th to September 19th and Moscow (exact dates tbc).

Content Accessible to All
While being designed to be accessible to the greatest number of people, from the young to the elderly, from art lovers to the simply curious, the rigorous content is divided into four themes to address the major issues that women artist face:
– Creating: why, from their training to the peak of their career, do women artists have to face obstacles specific to their gender which in turn influence their creative process?
– Reveal: historically invisible in relation to their male counterparts, how can the work of women artists be made known and inscribed in the art landscape and art history?
– Write: how to reintroduce women artists into the narratives of great art historians?
– Unite: as a woman artist, how can one unite with others to make their voices heard and fight for a better recognition of their work?

In addition, great female figures from the history of art (Louise Bourgeois, Frida Kahlo, Cindy Sherman, etc.) as well as those who have contributed to questioning their visibility and/or making them known (including Virginia Woolf, Linda Nochlin and Peggy Guggenheim) will be honoured in each section.

A Pedagogical and Mobile Design
The designers adopted a multimedia pedagogical approach combining text, images and videos to meet three objectives: accessibility, adaptability and mobility.
Designed to travel from the outset, the exhibition is structured in such a way that certain content can be renewed and adapted to different geographical areas in which it will be presented: biographies of women artists from these regions, thematic focuses and the highlighting of issues specific to the host countries will thus be privileged.
To assure the mobility of the project, AWARE entrusted the design to matali crasset who created an unprecedented concept of modular and easily transportable furniture. Light and colourful, the furniture bears the mark of the renowned French designer’s universe of forms.

A digital version of the exhibition accessible in five languages ​​is strengthening its international visibility (to be consulted preferably on cell phone or on tablet): https://be.awarewomenartists.com

matali crasset trained as an industrial designer. In the early 2000s, she founded matali crasset productions. She considers design as a form of research. Her methodology is driven by the observation of daily practices and questioning the principles that govern rules and organisation. Each encounter defines a new territory of action. She gathers people from various domains who usually doesn’t collaborate: from arts and craft to contemporary art (Vent des Forêts, France), from the textile industry to fair trade and creates projects ranging from scenography, production of furniture, architecture to graphic design while also collaborating with artists (Peter Halley), emerging designers and public institutions. 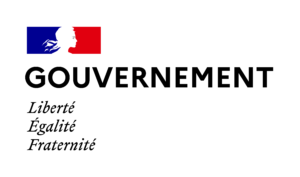