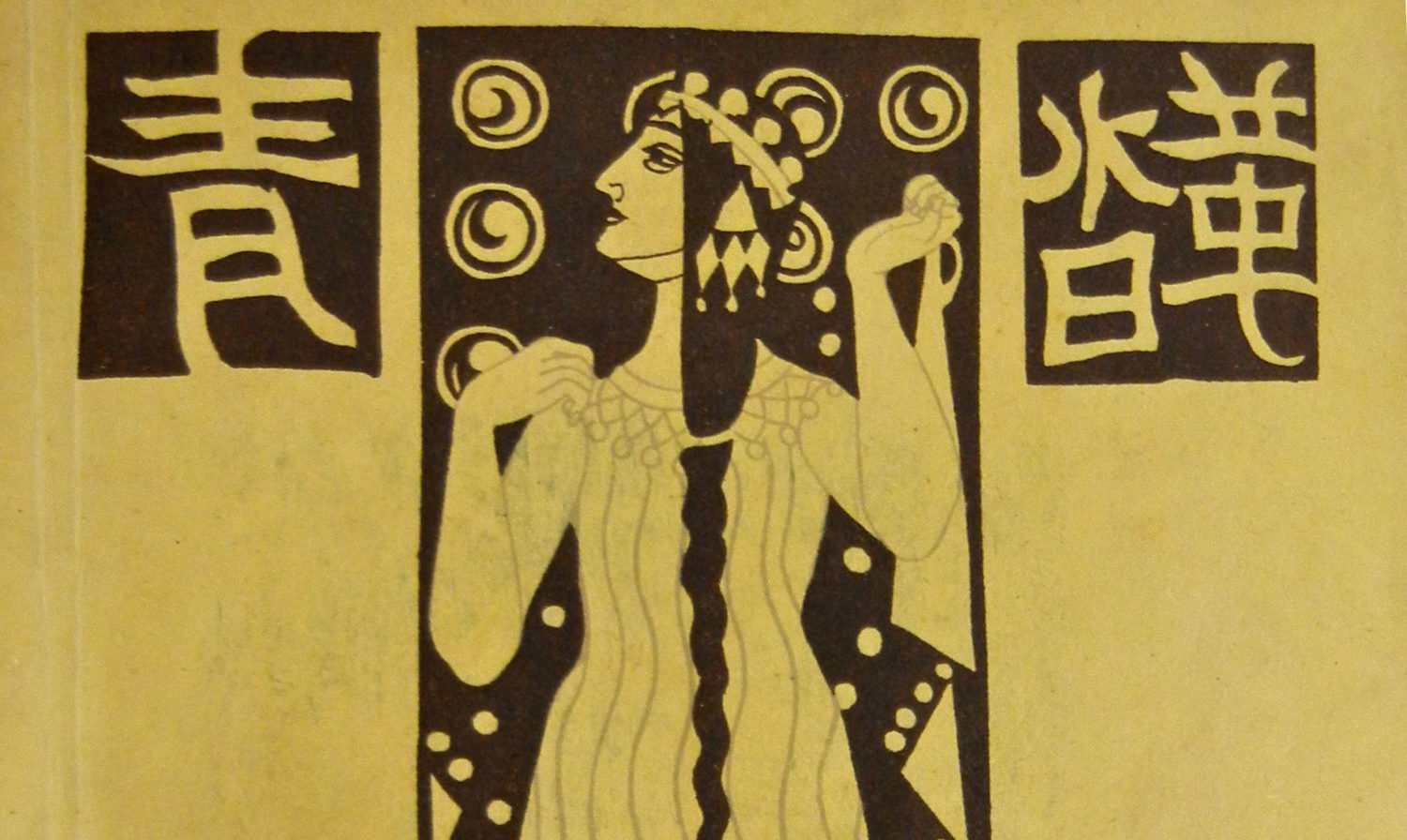 On the occasion of its 10th anniversary, the Festival de l’histoire de l’art honours a non-western country for the first time by inviting Japan. AWARE joins forces with the Festival and proposes a dedicated program to give room to Japanese female artists in a field that has often excluded them.

The three invited artists practice ceramics. They left Japan during the 1970s or 1980s to settle and perfect their technique in Paris. Aesthetically very different, the works are for some inspired by minimal art or others by the shapes of the colourful plant world. These artists are committed to producing non-functional pieces, thus moving away from applied arts and towards sculpture.

Théâtre Municipal – Salle des fêtes
In Japanese and French, simultaneous translation
On-site within the limit of places available and online with registration

This conference aims to shed light on the context in which 20th century Japanese artists were trained, artistically and intellectually. The modernisation of Japan during the Meiji era (1862-1912) allowed the emergence of feminist thinking and the creation of all-female art schools. The opening of the country also permitted certain artists to travel abroad for extended periods, notably in Europe, which strongly influenced their work.

With the support of Maison Veuve Clicquot, founded in 1772.