Conference at the Villa Vassilieff 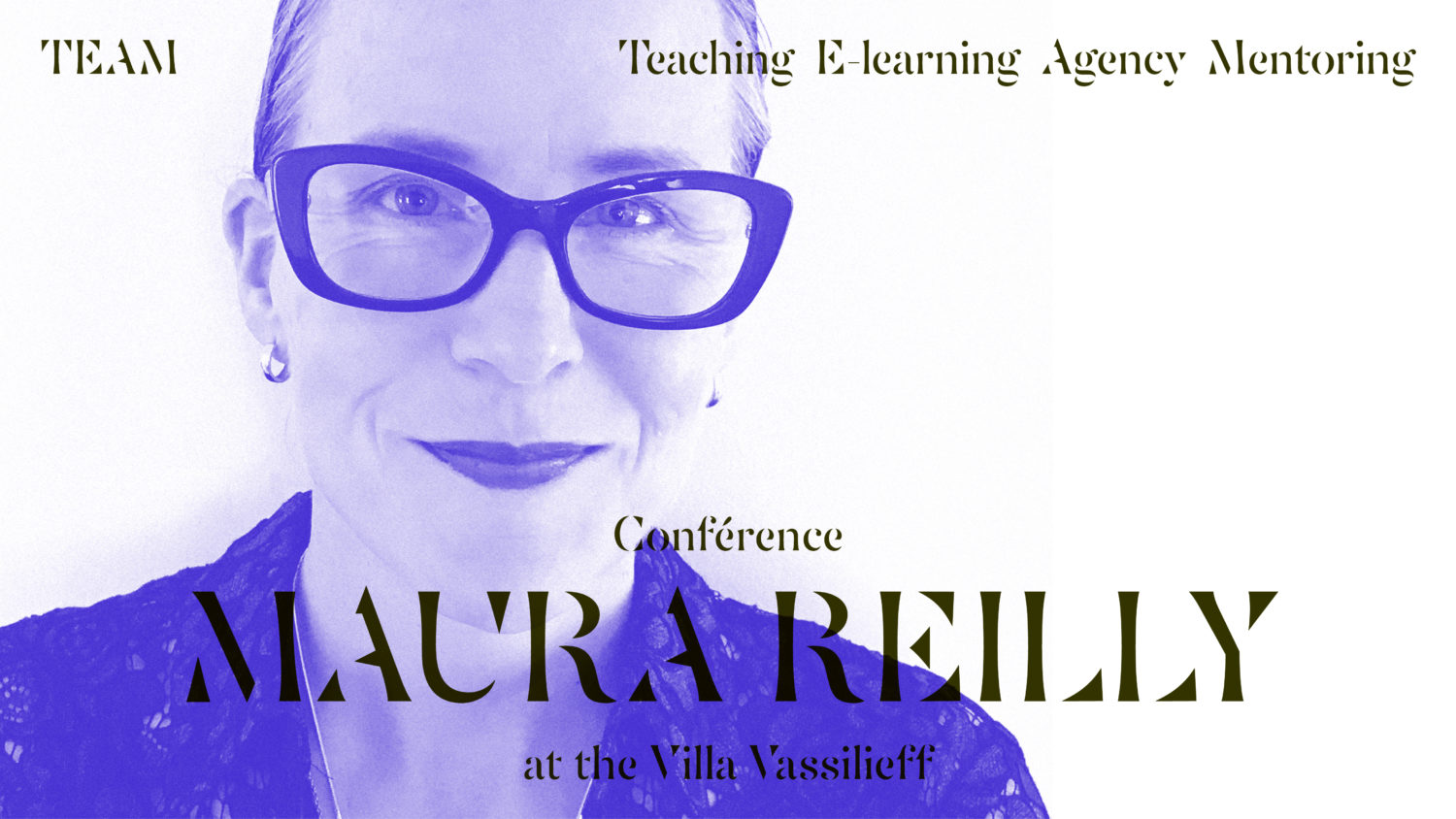 Maura Reilly uses the term “Curatorial activism” to designate the practice of organizing art exhibitions with the principle aim of ensuring that large constituencies of artists are no longer ghettoized or excluded from the master narratives of art. It is a practice that commits itself to counter-hegemonic initiatives that give voice to those who have been historically silenced or omitted altogether—and, as such, focuses almost exclusively on work produced by women, artists of color, non-Euro-Americans, and/or queer artists. In this talk, Reilly will investigate some recent examples of exhibitions curated by Clare Barlow, Jean Hubert Martin, Brook Andrew, and Cecilia Alemani which embody curatorial activist principles.

Dr. Maura Reilly is the Director of the Zimmerli Art Museum at Rutgers University. She has held several leadership positions in the arts, including as Executive Director of the National Academy of Design and as Senior Curator at the American Federation of Arts. She is the Founding Curator of the Elizabeth A. Sackler Center for Feminist Art at the Brooklyn Museum, where she developed and launched the first exhibition and public programming space in the USA devoted entirely to feminist art. She has organized dozens of exhibitions internationally with a focus on marginalized artists and social justice concerns, including the permanent installation of Judy Chicago’s The Dinner Party and the blockbuster Global Feminisms (co-curated with Linda Nochlin), as well as major monographic exhibitions dedicated to the work of Ghada Amer, Richard Bell, Carolee Schneemann, among others. Reilly has authored several books on global contemporary artists and has also written extensively on curatorial practice, including, most recently, Curatorial Activism: Towards an Ethics of Curating (Thames & Hudson, 2018). Her next book, Museums & Social Justice, is forthcoming from Thames & Hudson, followed by a textbook on feminist art. She is also coordinator of TEAM (Teaching, E-learning, Agency, Mentoring) at AWARE, which is an international academic network dedicated to the production and sharing of knowledge about women artists around the world. Reilly received her M.A. and PhD in art history from the Institute of Fine Arts, New York University.

Conference organised as part of a TEAM residency at the Villa Vassilieff, thanks to the support of Belinda de Gaudemar. The TEAM network is supported by the Fondation Engie.

TEAM: Teaching, E-learning, Agency, Mentoring is an international academic network dedicated to the production and sharing of knowledge about women artists around the world. TEAM’s objective is to enrich the AWARE website, with priority given to geographic areas that are still under-represented to date, and to support the training of a new generation of art historians who are sensitive to gender issues and the place of women artists. TEAM is also a network of solidarity and transnational reflection on the issues shared by these art historians.