“Sculpture. So, a woman can indeed create ”. Careers, Practices, Visibility and the Reception of Women Sculptors from the 19th to the 21st Century 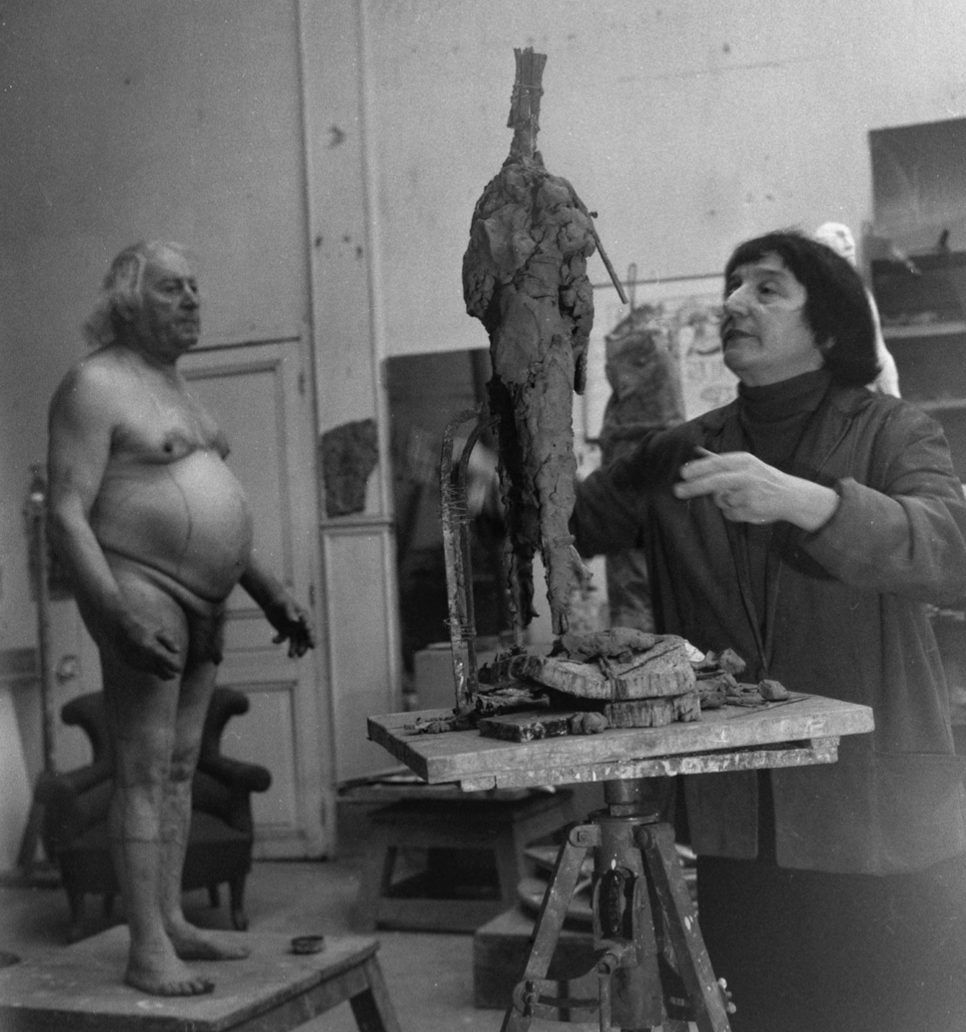 When Germaine Richier passed away in 1959, the French magazine L’Express ran an article entitled “Sculpture. So a woman can create”. Her status as a woman was heavily emphasised by critics, even though the artist had been reluctant to comment on the matter. Her career, as the first woman sculptor to be exhibited at the Musée national d’Art moderne in 1956, is not without its paradoxical aspects. Although Germaine Richier (1902-1959) was one of a handful of women artists in the postwar period to achieve international success, she only had a small number of solo exhibitions in France and was not as well respected as her male counterparts. Major authors of the day (Paulhan, Ponge, Limbour) made frequent reference to her work, but the artist remained largely silent and was hardly ever captured on film.

For a long time, it was considered that the modesty and reserve associated with the female condition was incompatible with the masculine idea of what it was to be a sculptor (physical strength, grappling with materials, the authority of the master over assistants and practiciens). When the economic constraints of traditional sculpture, such as the high cost of casting, are added to the equation, then the numerous obstacles encountered by women sculptors become apparent. Yet many women have made their mark in the field of sculpture from the 19th century onwards, as has been demonstrated in the research carried out by Anne Rivière.

The purpose of this symposium is to stimulate thinking around the artistic trajectories of women sculptors from the 19th century to the present day from a gender perspective. It aims to bring together the very latest research in order to cast light on women sculptors’ careers, practices and visibility, and the reception of their work, with sculpture being understood in a broad sense and in dialogue with other artistic disciplines. It spans a deliberately wide timeframe in order to facilitate the forging of connections between eras and artistic movements, thus resonating with the career of Germaine Richier.