organized by the research laboratory Artl@s (École normale supérieure, PSL, Labex TransferS) and by AWARE in collaboration with Terra Foundation for American Art 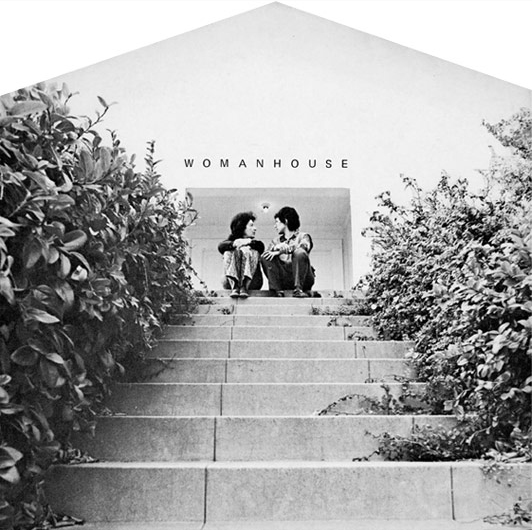 The study day « WAS (Women Artists Shows·Salons·Societies) : collective exhibitions of women artists in the 1970s in Europe and North America » organized by the research laboratory Artl@s (École normale supérieure, PSL, Labex TransferS) and the Archives of Women Artists, Research and Exhibitions (AWARE), with the collaboration of Terra Foundation for American Art, is the second meeting of a research project focusing on group exhibitions of women artists, following the inaugural conference that took place in December 2017 at the Galeries Nationales du Jeu de Paume in Paris.

The ambition of the project is to build a descriptive and analytical catalogue of these exhibitions from the end of the 19th to the end of the 20th century and to start reflecting on their specific history, through the study of the evolution of the social, cultural, and institutional conditions that permitted or made them necessary through the analysis of the various levels of mediation and organisation at work in these shows, or also through the examination of their symbolical functioning and critical response.

The languages of the study day are French and English.

Open to everyone by reservation:
Book you seat by clicking here 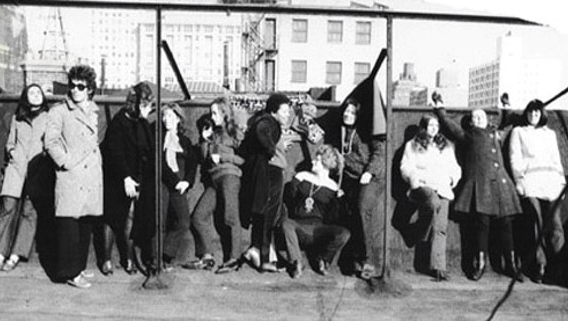 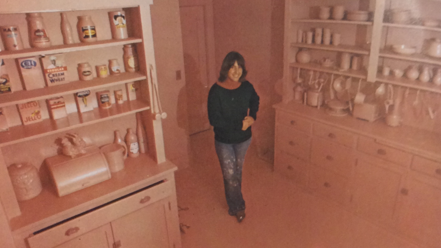 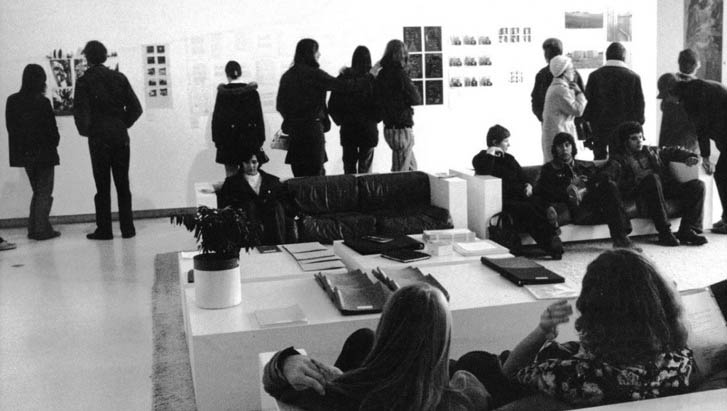 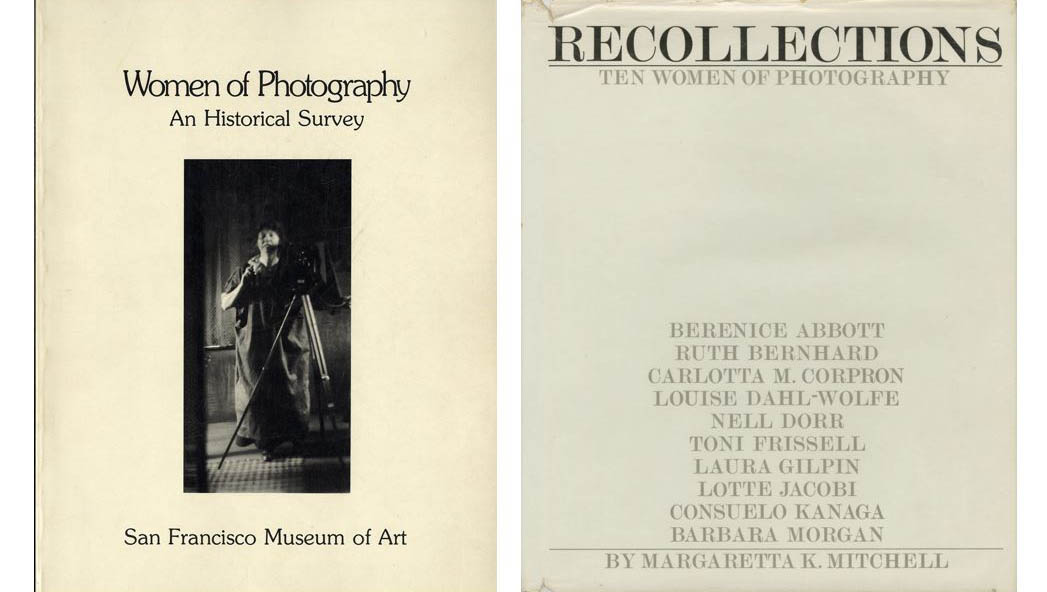 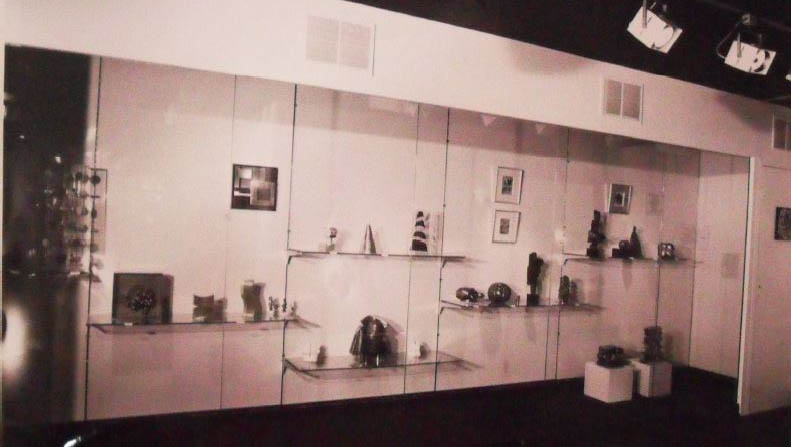 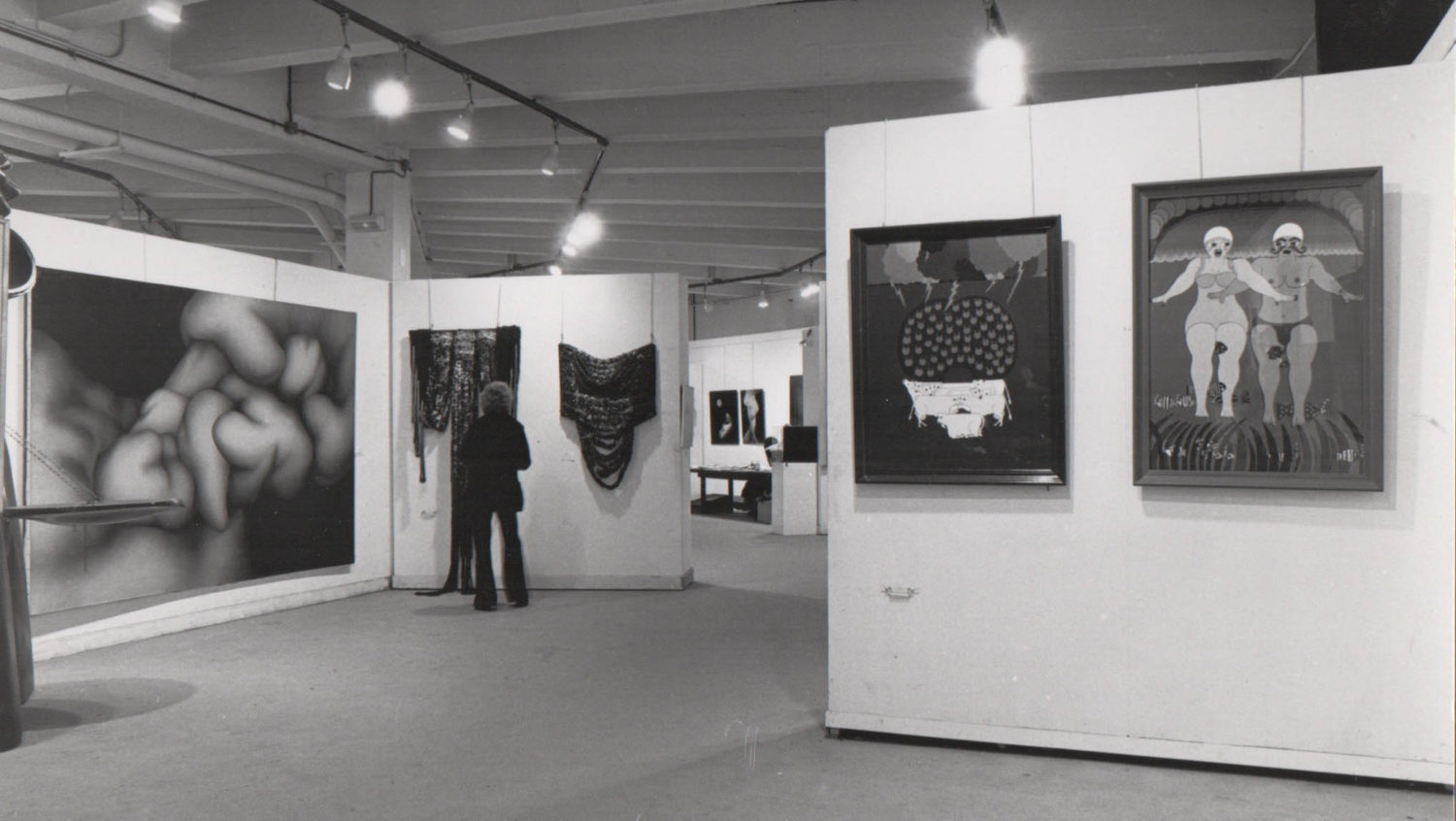 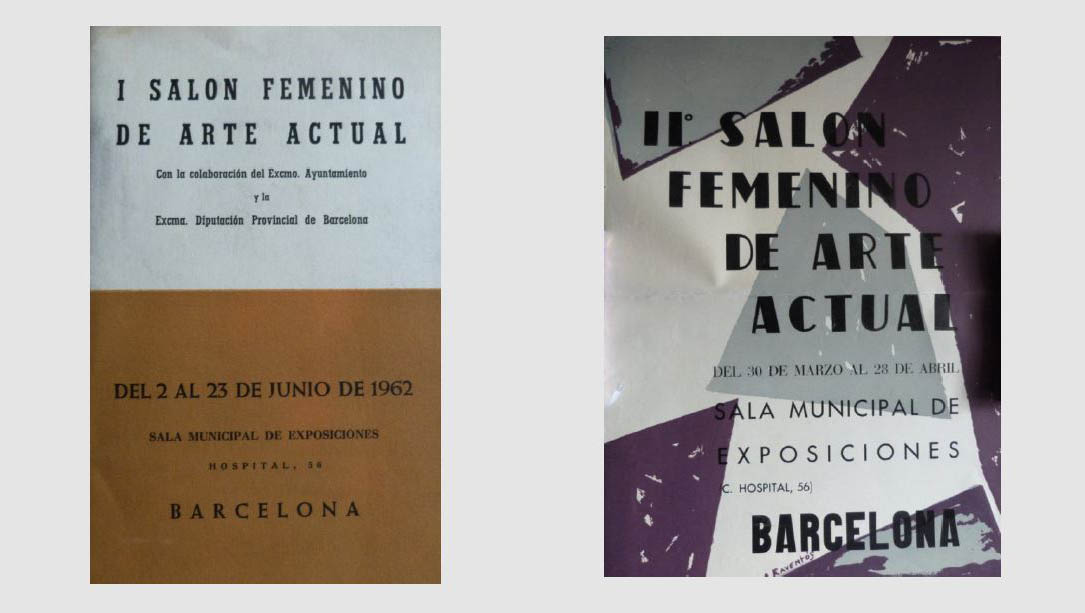