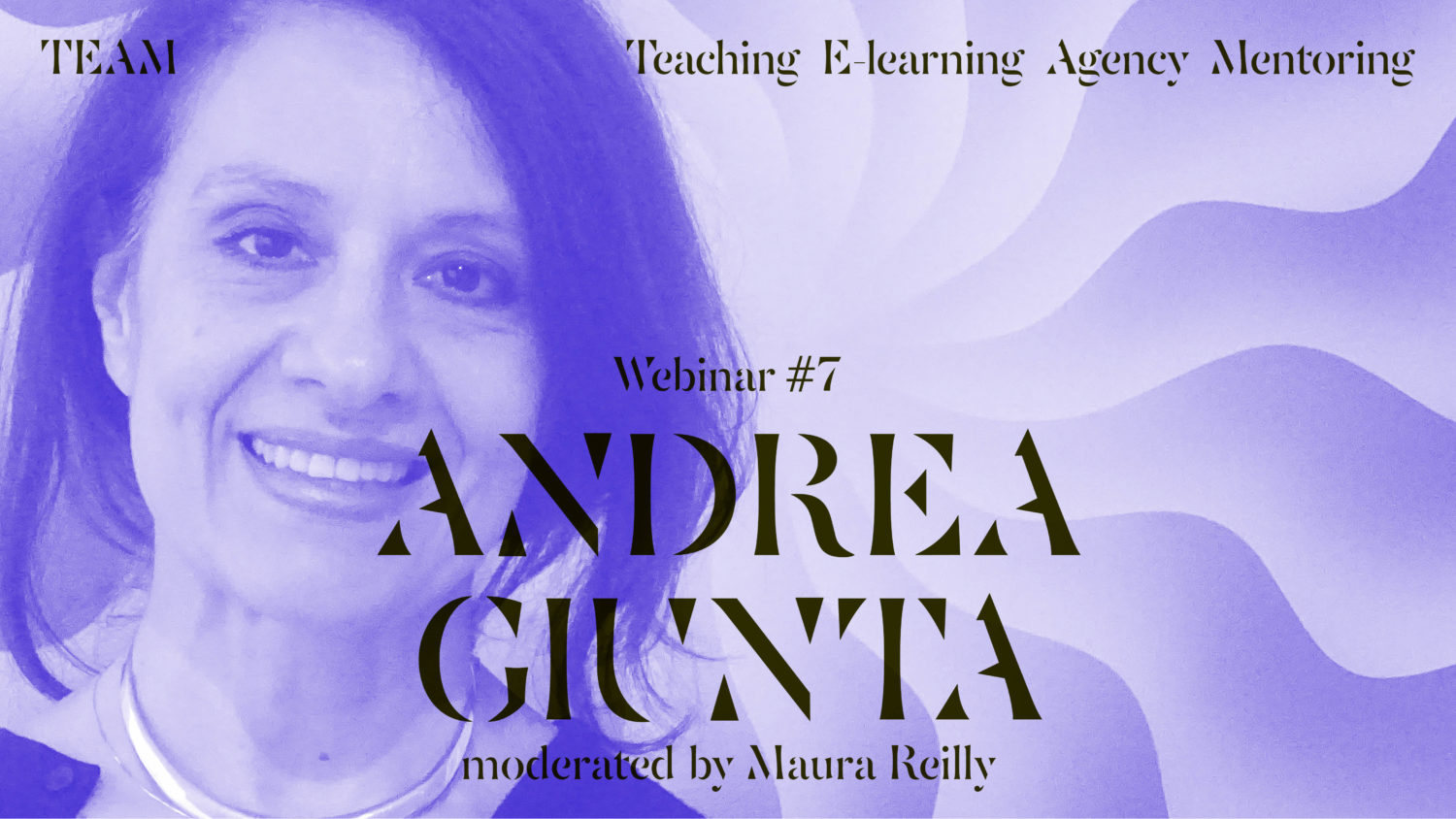 In 2020 AWARE launched a free webinar, open to all, allowing the public to meet and exchange with members of our TEAM programme, as well as guest speakers working towards greater inclusiveness of women artists in the history of art.

This webinar will be moderated by Maura Reilly, curator, art writer and head of the TEAM program for AWARE.

The webinars take place each month on variable day and time depending on the guest. Registration is mandatory to access to the meeting.

The webinar#7 will take place on Tuesday, Octobre 19th, 2021 at 5 pm, Paris time. The meeting will be held in English.

Webinars will be broadcasted and will be available on AWARE website.

Webinar #1 | For its first webinar, AWARE hosted Jacqueline Millner, Associate Professor and Deputy Director of the School of Humanities and Social Sciences, La Trobe University, Australia. A feminist art historian, she is a specialist in Australian contemporary art and is currently leading a research program on “Care: Feminism, Art, Ethics in the Age of Neoliberalism”.
Thu. 10 December 2020
5 PM (CET)

Webinar #2 | For its second webinar, AWARE hosted Doris Sung, Assistant Professor of Asian Art history, University of Alabama, Tuscaloosa, USA on the subject: “Why Have there Been no Great Chinese Women Artists?”.
Thu. 21 January 2021
5 PM (CET)

Webinar #5 | For its fifth webinar, AWARE hosted Kerry Lynn Greaves, Assistant Professor in Art History, University of Copenhagen, Denmark, on the subject: « Women Artists in the Nordic Countries and the Politics of Gender in the Welfare State ».
Wed. 22 September 2021
5 PM (CET)

TEAM: Teaching, E-Learning, Agency, Mentoring is an international academic network whose aim is to collect and publish information on women artists developed by scholars, students and teachers. From South America to Africa, Eastern and Northern Europe, the Middle East and Asia, TEAM enriches the AWARE website, with priority given to geographical areas that are still under-represented to date, and supports the training of a new generation of art historians sensitive to gender issues and the role of women artists.

The TEAM Network is headed by a great figure of feminist art history in the United States: Maura Reilly, PhD, co-founder of the Elizabeth SacklerCenter for FeministArt at the Brooklyn Museum, New York.

TEAM is supporting by Catherine Petitgas, chairwoman of AWARE Friends and by the network of ambassies abroad. 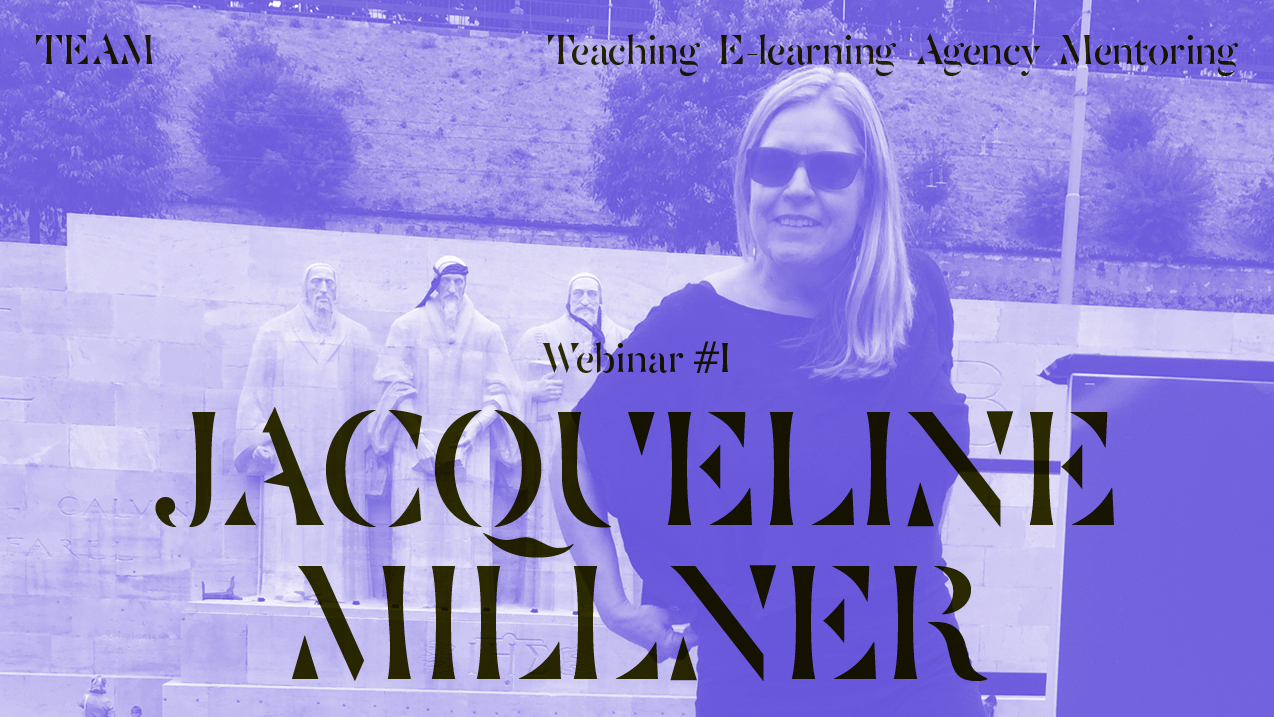 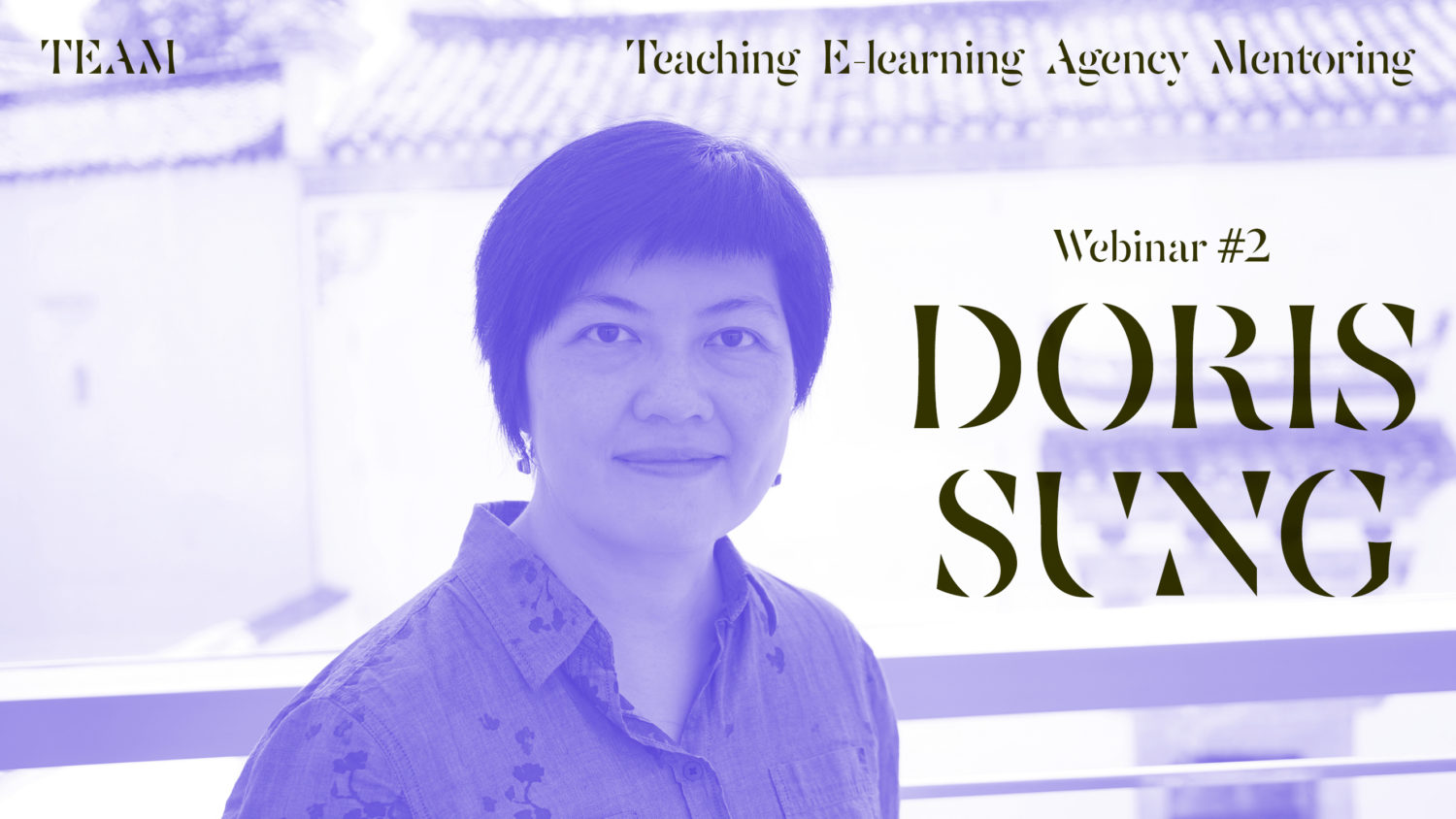 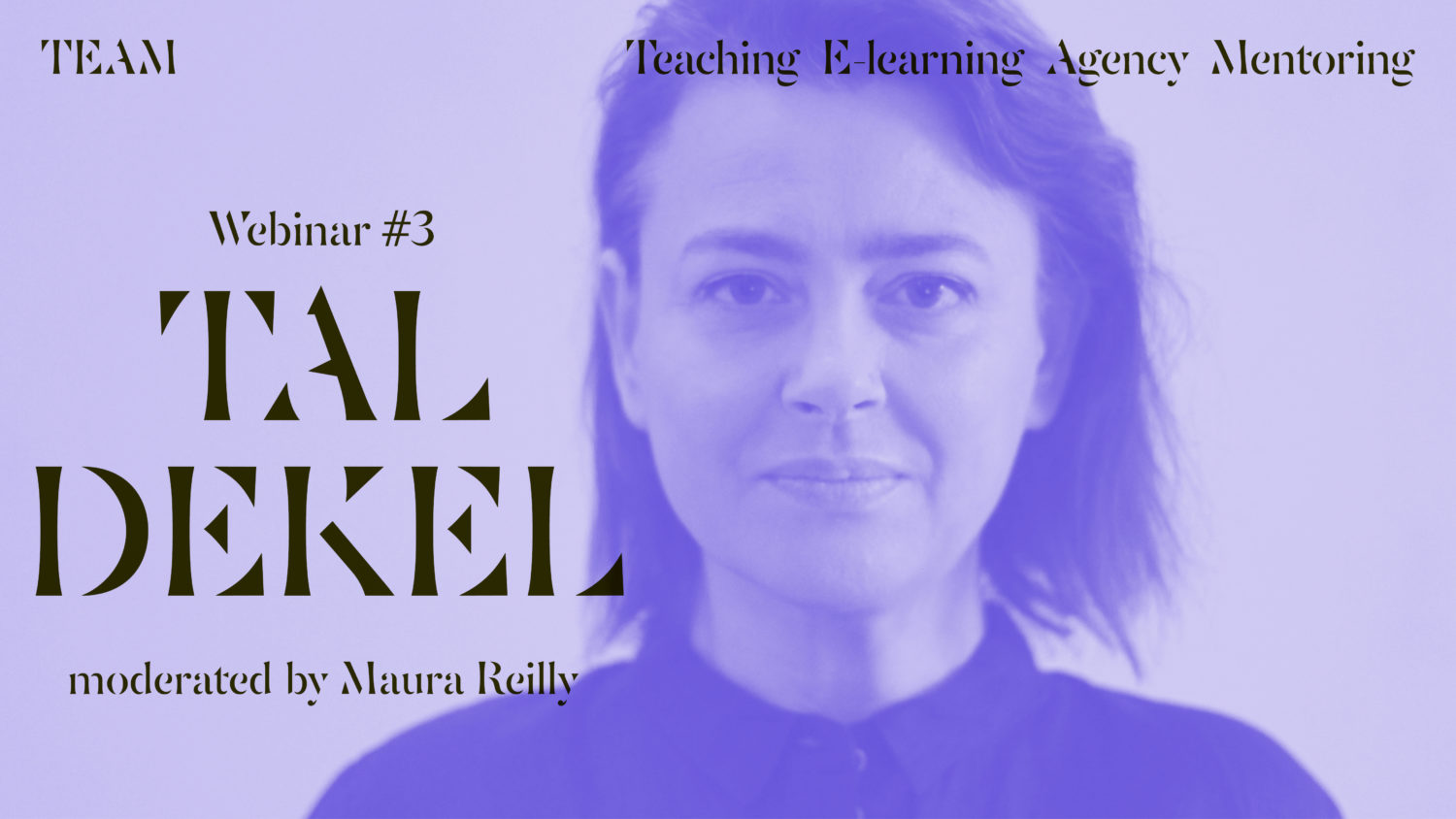 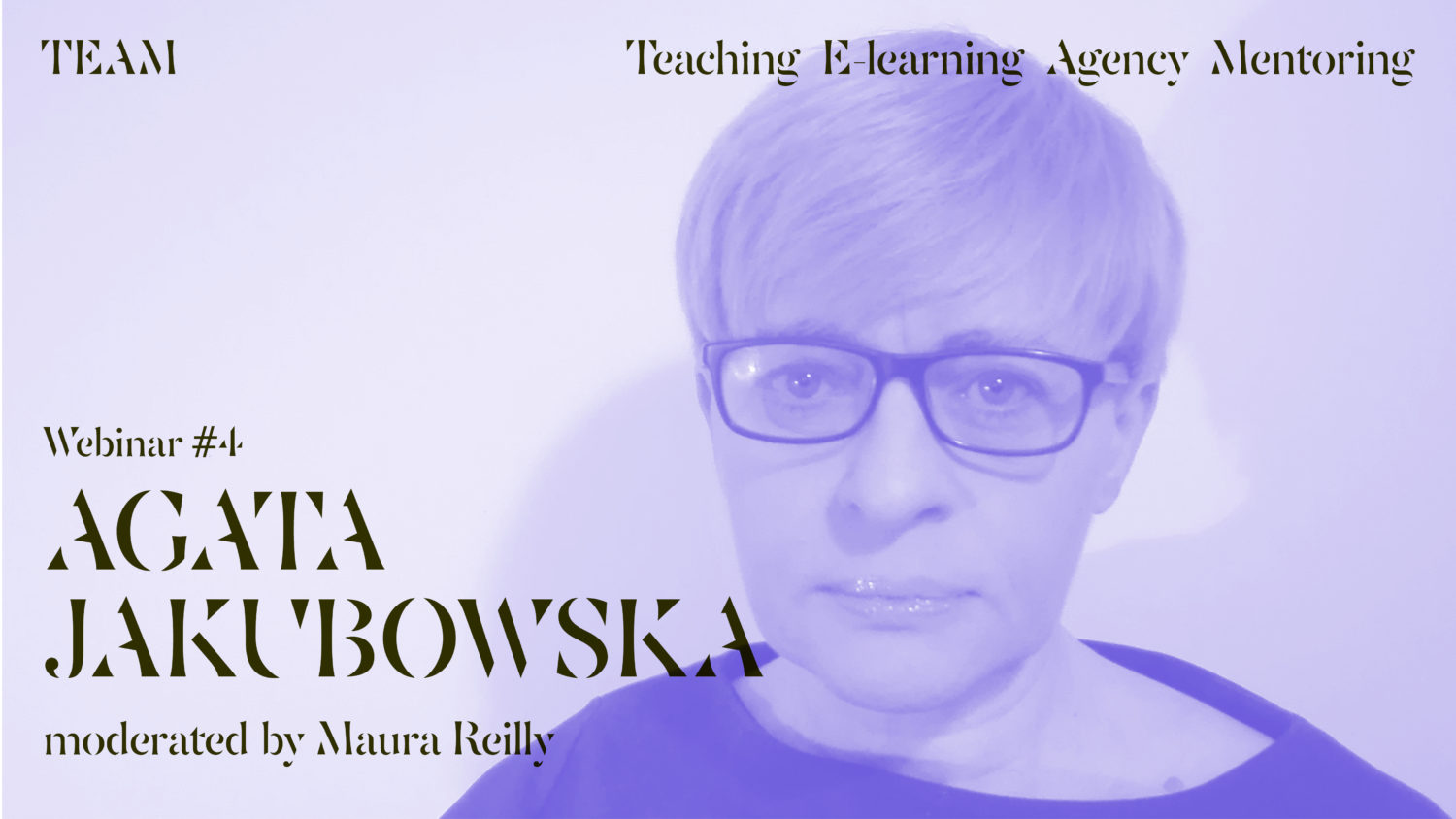 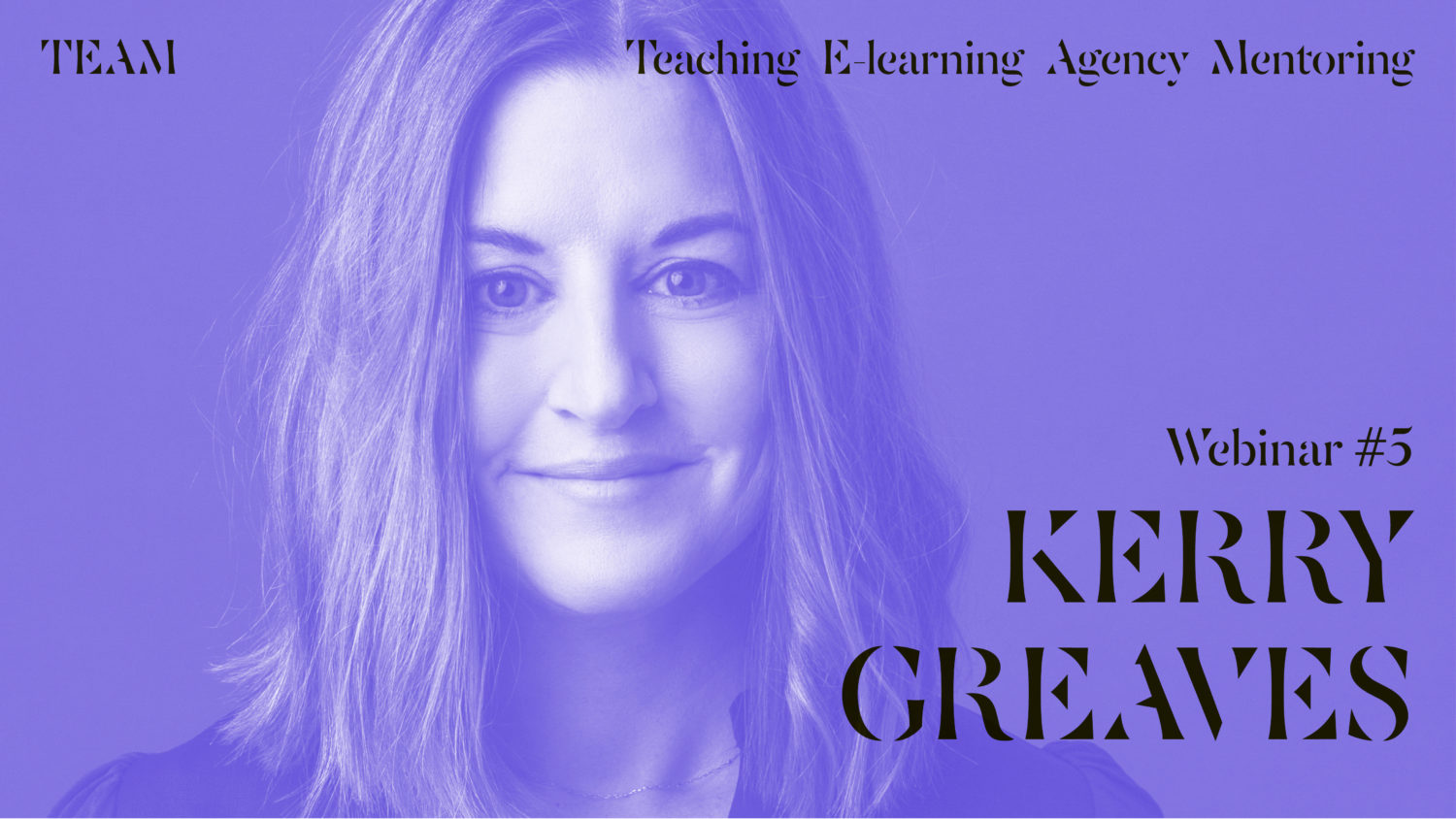