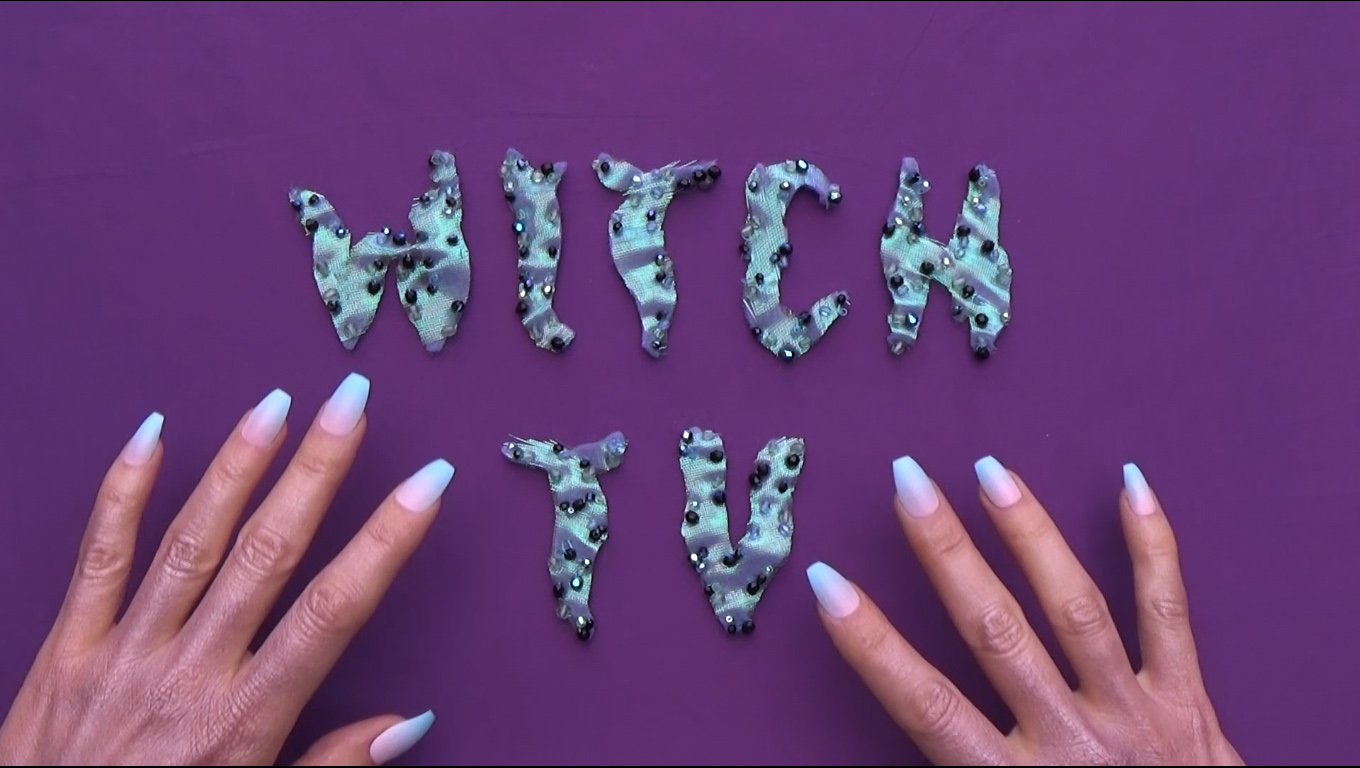 Witch TV was originally conceived as an artistic and research symposium, but which overcame the restrictions currently in place to become a video programme. It is the result of an encounter between a research programme in art at ESAD TALM-Angers, the exhibition Possessed at MO.CO. Montpellier, and the research undertaken by the association AWARE: Archives of Women Artists Research & Exhibitions.

Witch TV aims to bring together artists and theorists who bear witness to the history of the repression of witchcraft from the Middle Ages to the modern era, the uses of history in art in the 1970s as well as the new questions that it poses for art today.

The coming together of the pre-modern imaginary with movements engaged in anti-capitalism, feminism and ecology is both new and old. New, because during the 1990s, the political interpretation of the Middle Ages seemed to be the exclusive prerogative of the extreme right, which communicates around Joan of Arc and the “Christian roots of Europe”, claiming exclusive use of a certain nostalgia for feudalism. It is an other Middle Ages that is invoked today by autonomous left-wing movements: multicultural, pre-capitalist, ecological, giving more space to women in society. It claims the figures of the caretaker and herbalist, who have become the oppressed witch of modern times. Artists today decompartmentalise art from the autonomous domain in which modernity had isolated it and return it to a vernacular and pre-modern approach to art in which the artist is no longer a superior genius but a healer of the diseases of their time.

As an old phenomenon, it also dates to the reappropriation of witches by the feminist movement, from the W.I.T.C.H. group (Women’s International Terrorist Conspiracy from Hell) in New York in 1968, to the magazine Sorcières [Witches] that appeared in France from 1975 onwards, as well as the figure of the witch that appeared in feminist art of that period.

– Maxime Perbellini, doctoral student at the EHESS whose thesis bears the title, Constructing the Image of the Witch in the West at the End of the Middle Ages. A Study of the Representations of the Circulation of Knowledge and Imagination Around the Ambiguous Figure (13th-15th centuries).

The WITCH TV programme will also include the two artist videos, on the MO.CO Youtube:

– Pauline Curnier Jardin, Qu’un sang impur, 2019
The video, Qu’un sang impur (2019), a remake of Jean Genet’s film Un chant d’amour (1950), brings to light a group of post-menopausal women. When they encounter young men, their sexual desire is reawakened, provoking the return of their menstrual cycle. This attraction incites them to commit a series of crimes, their blood mixing with that of their victims. We thus enter an erotic game, a trance where the exploration of their newfound sexuality creates a bewitching atmosphere, resulting in a grand finale reminiscent of scenes of the Sabbath where women could at last free themselves from the prejudices of society.

– Laura Gozlan, Y.E.S. I, MUM please ; Y.E.S. II, I am a necromantic, Y.E.S. III, Ptomaïne, 2019
In the series of videos that make up Youth Enhancement Systems®, Gozlan addresses the fear of ageing as a tenacious injunction inherently present in contemporary societies. These videos feature the artist as a housewife. In her quest for immortality, she smokes pieces of dehydrated mummies to absorb their magical rejuvenating power.

The programme was organised by Clovis Maillet (ESAD TALM-Angers), Matylda Taszycka and Marie Chênel (AWARE: Archives of Women Artists Research & Exhibitions), and Vincent Honoré, Anya Harrison and Caroline Chabrand (MO.CO. Montpellier). The artistic direction and editing were undertaken by artist Quentin Goujout. Witch TV has been made possible with the support of Catherine Petitgas. 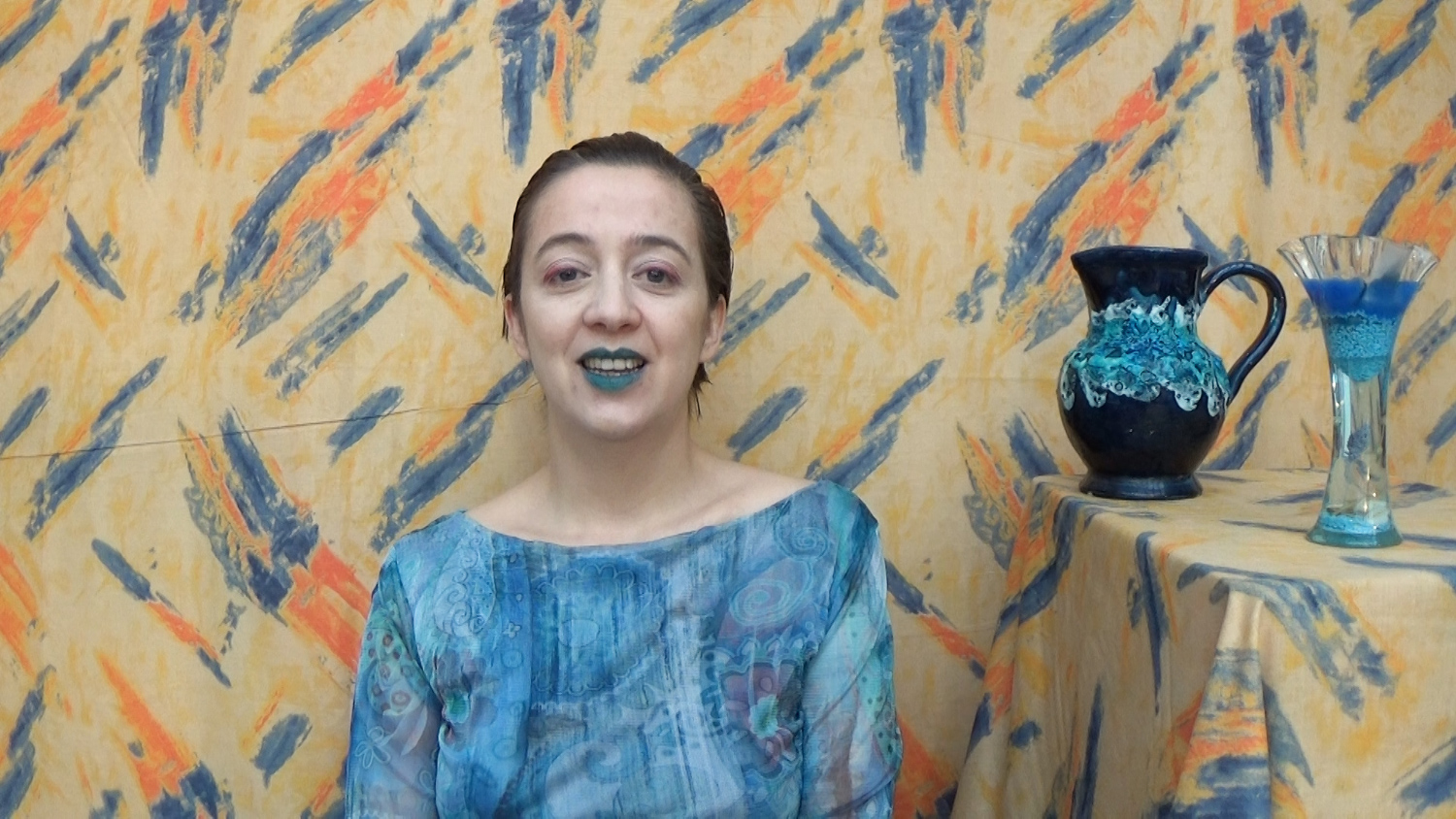 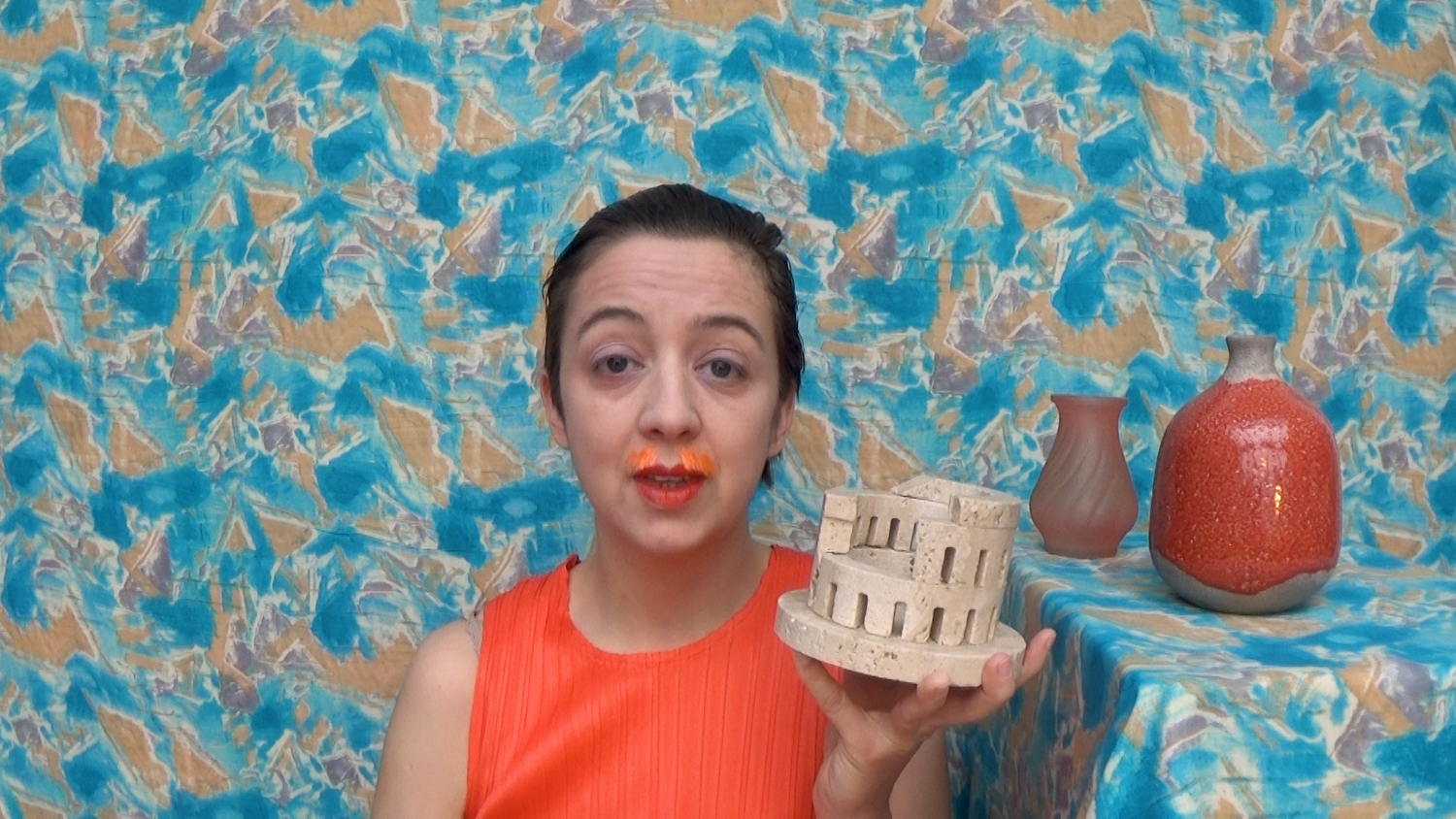 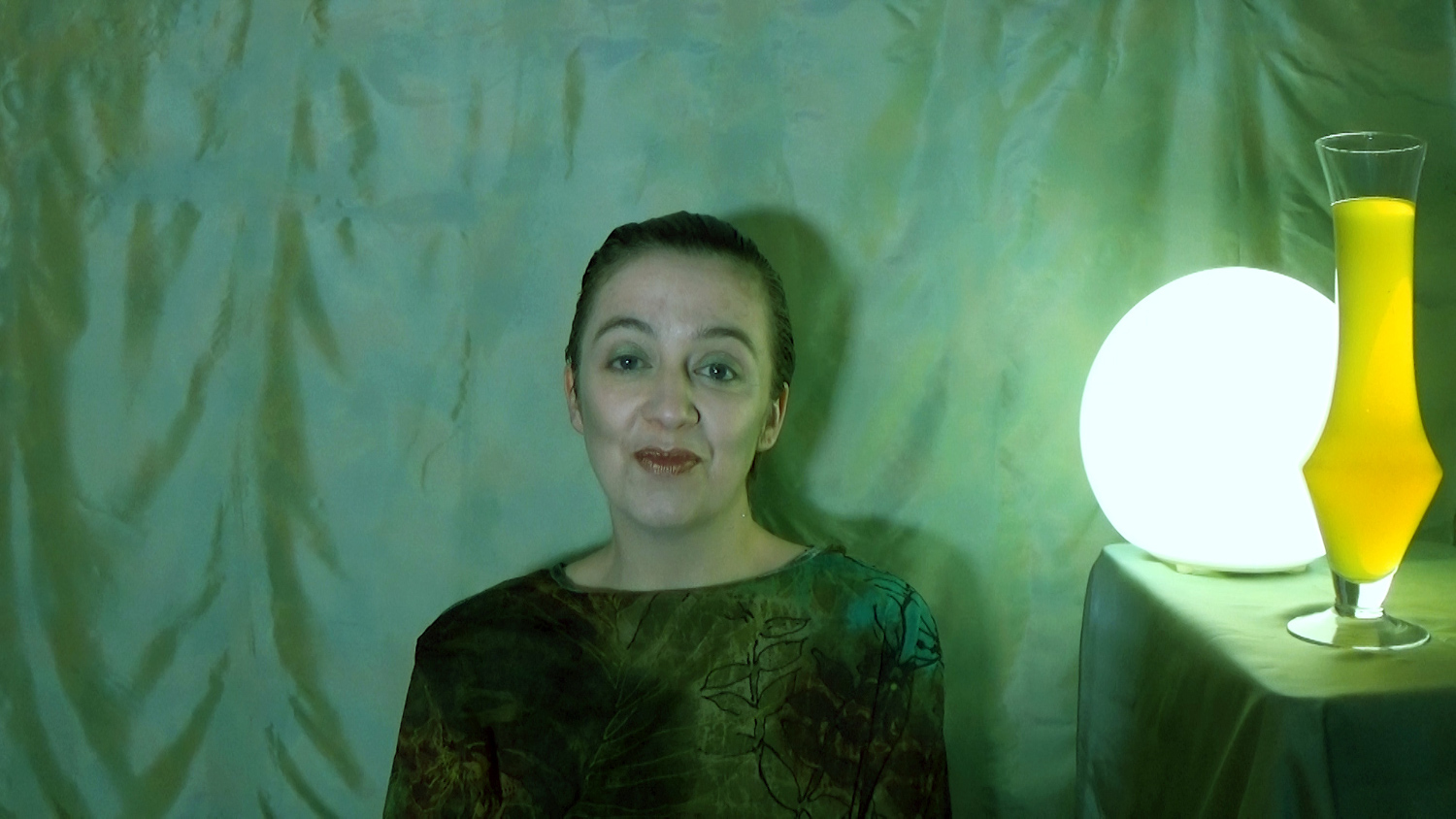