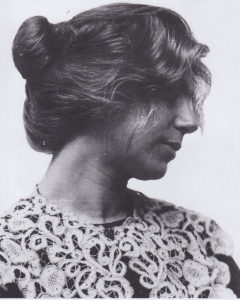 Adya van Rees lived in cosmopolitan Europe in the beginning of the 20th century, sharing the same ambitions as successive avant-gardists. Born to an important merchant family in Rotterdam, she took drawing and painting classes at the Ernest Blanc-Garin Academy in Brussels. Living in Paris in 1904, she lived in a studio found through Picasso, shared with her husband, painter Otto van Rees, at the Bateau-Lavoir (a group of artist studios in Montmartre). She drew and painted in a style evolving from expressionism to symbolism (Otto à Anzio, 1906). After the birth of her two daughters in 1906 and 1910, she turned towards needlework, a transition both avant-garde – artists were not yet appropriating this traditionally female activity – and pragmatic, because it was simpler for a mother to be interrupted while embroidering than while painting. The couple was close with painters and poets such as Van Dongen, Freundlich, Cendrars and Chagall. Mondrian even painted a portrait of A. van Rees (Female Figure, 1912). Her pictorial research is coupled with a spiritual quest, first inspired by theosophy, then by Roman Catholicism, to which she converted in 1914.

When war was declared, she fled to Switzerland with her daughters, and was later joined by her husband in 1915. In Ascona and Zurich, the artistic rivalry was strong and the couple worked alongside Arp. Their group exhibition at the Tanner gallery in November 1915 was considered by Tzara as the first Dada event in Zurich. The artist exhibited portraits in pencil in a cubo-futurist style (Ludwig Rubiner, 1915), and abstract embroideries (Le Sablier, 1914). After the war, the family lived between Ascona and the Netherlands. In 1928, A. van Rees returned to Paris, where she became close to Michel Seuphor and Joaquín Torres García and contributed to the group Cercle et Carré (Circle and Square). The last twenty years of her life were dedicated to the realisation of religious works and commissions. 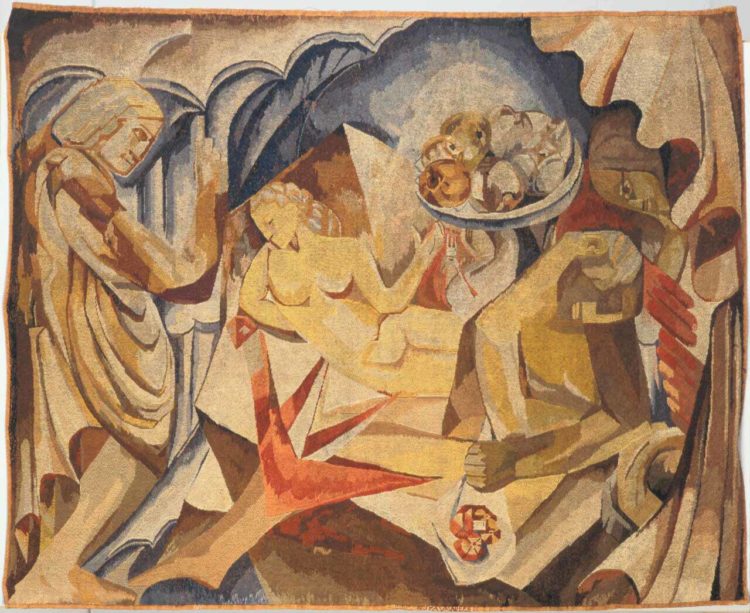 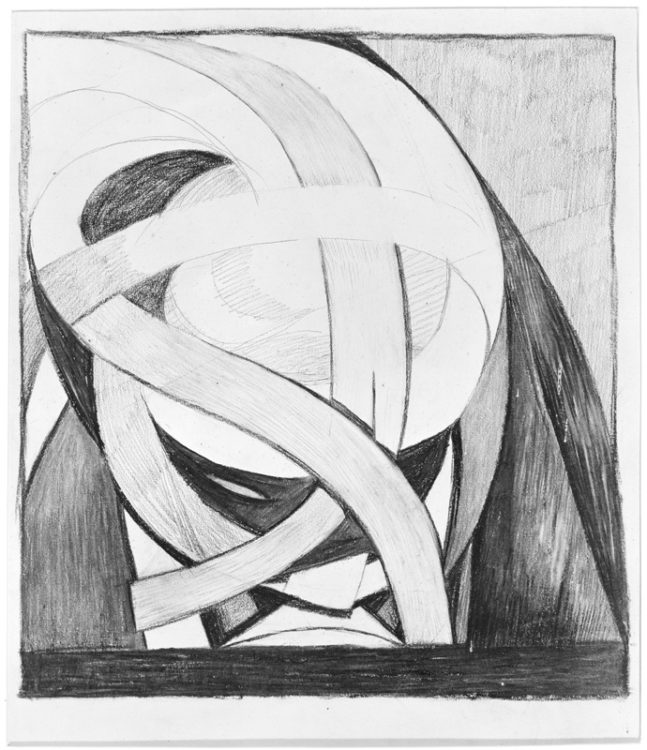 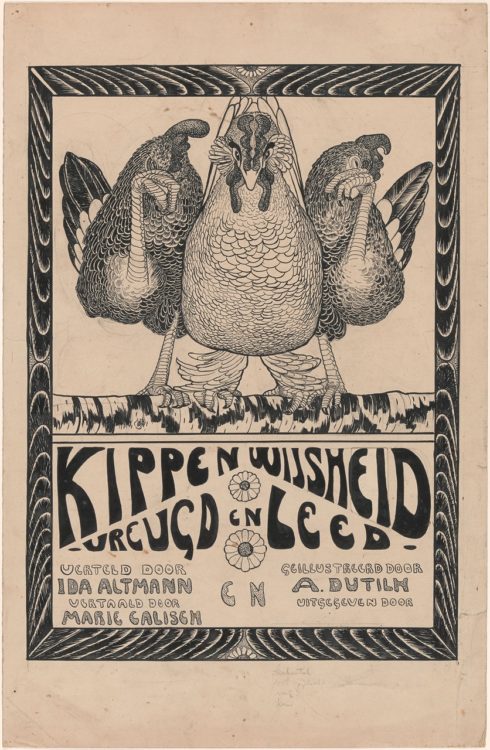 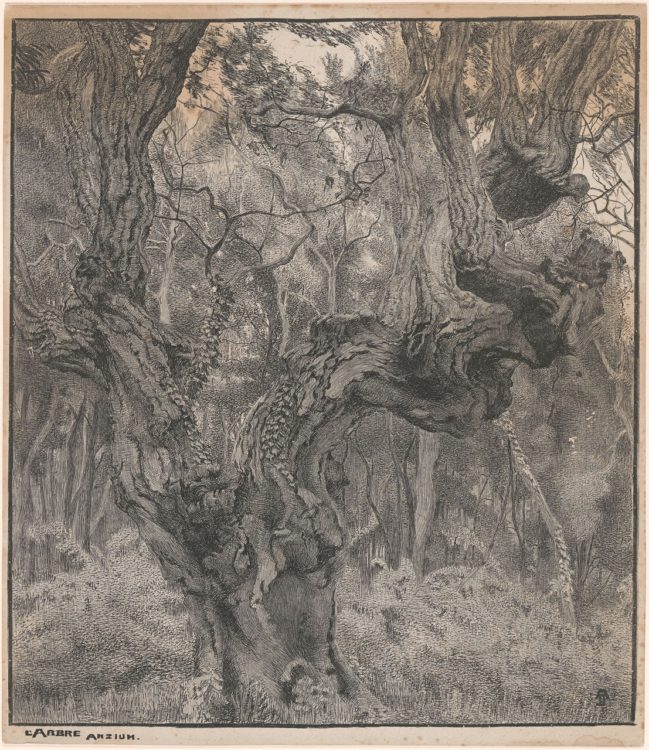 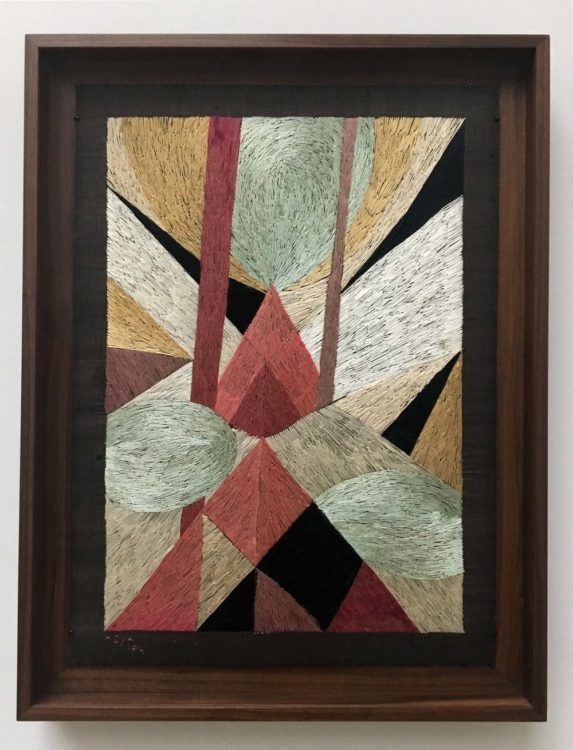 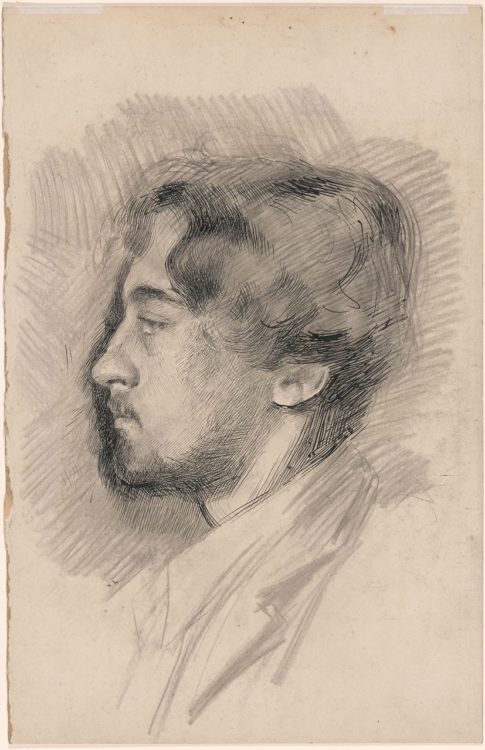 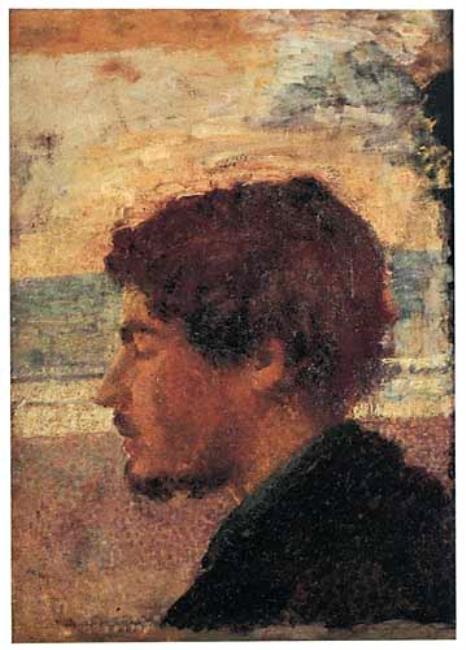