Relationships may arise from mutual admiration between students and teachers. The relationship between Camille Claudel (1864-1943) and Auguste Rodin (1840-1917) was the source of great inspiration. However, history remembers C. Claudel as the pupil of the great master. Opened in Nogent-sur-Seine in 2017, the Musée Camille Claudel portrays the importance of the sculptor’s work, setting it apart from that of her lover. The career of Dora Maar (1907-1997) stayed in the shadow of her relationship with Pablo Picasso (1881-1973) for a long time, and it has been her status as lover and muse rather than that of artist, that has passed into posterity. Rarely do women take the dominant position in these associations, but there are unions in which roles are reversed. For example, King Partridge (1888-1984) was a model for Imogen Cunningham (1883-1976), and it was the naked body of the engraver that led the female photographer to revolutionize the nude.

These alliances were driven by shared artistic and political struggles. This was the case for Frida Kahlo (1907-1954) and Diego Rivera (1886-1957): their common militancy and folklorist aspirations were reflected in their works. Contrary to other stories, F. Kahlo’s fame seems independent of that of her husband. Visual artist Nancy Holt (1938-2014) and Land Art ambassador Robert Smithson (1938-1973) collaborated between 1963 and 1973, a time during which she immortalized her husband’s work in the Nevada desert in five films. Involved in the movement, N. Holt became its sole female representative but remained lesser known than her husband and colleagues.

These shared approaches sometimes gave rise to creations made by couples, such as the advertising brochure Électricité – emblem of Surrealism – for which Lee Miller (1907-1977) and Man Ray (1890-1976) joined forces to work together. This was also the case for Claude Cahun (1894-1954) and her partner Marcel Moore (1892-1972) who worked together to produce Surrealist collages. For others, creativity collided and blended while maintaining their individual identities, as for Niki de Saint-Phalle (1930-2002) and Jean Tinguely (1925-1991) who worked both individually and together ,and collaborated for some of their most important undertakings, such as the Cyclope in the Milly Forest (1969-1979) and the Jardin des tarots in Garavicchio de Pescia Fiorentina, Italy. Sometimes, the couple can stifle each other’s creativity ; thus Jacqueline Lamba (1910-1993) separated from André Breton (1996-1966) in order “to be able to paint”.

Some duos were anchored in creative universes and participated together in the life of the artistic movements of which they were a part of. For example, photographers Grete Stern (1904-1999) and Horacio Coppola (1906-2012) hosted the first exhibition of the Madi group, while painter Marlow Moss (1889-1958) and author Antoinette H. Nijhoff (1897-1971) surrounded themselves with the Abstraction-Création group.

Exhibitions have paid tribute to these intertwined destinies: in pairs, with Frida Kahlo and Diego Rivera in L’art en fusion (2014) at the Musée de l’Orangerie in Paris, or in group exhibitions, Couples modernes (2018) at the Centre Pompidou-Metz. Unfortunately, this vision of the creative couple is still too heterogeneous and leaves little room for lesbian couples or less traditional relationships. 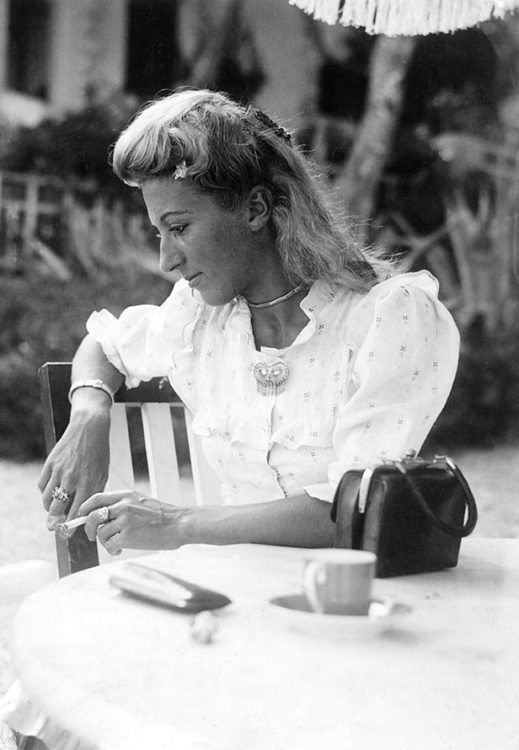 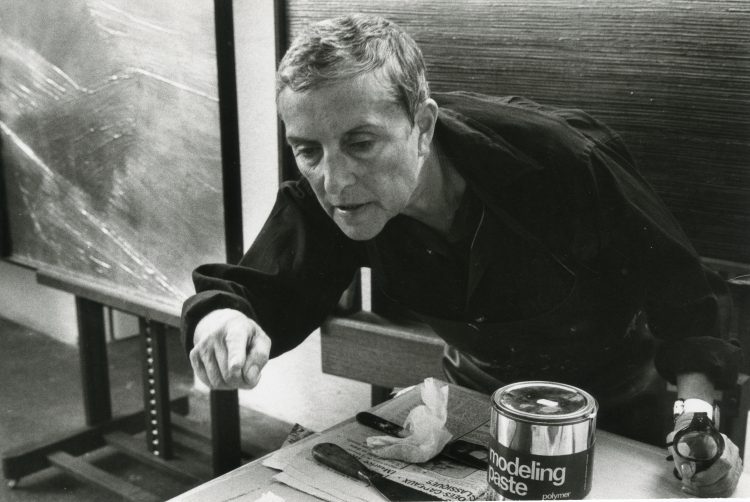 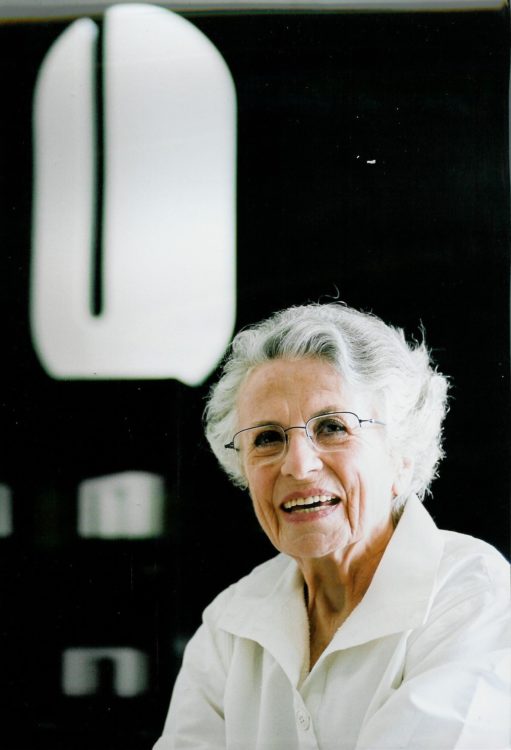 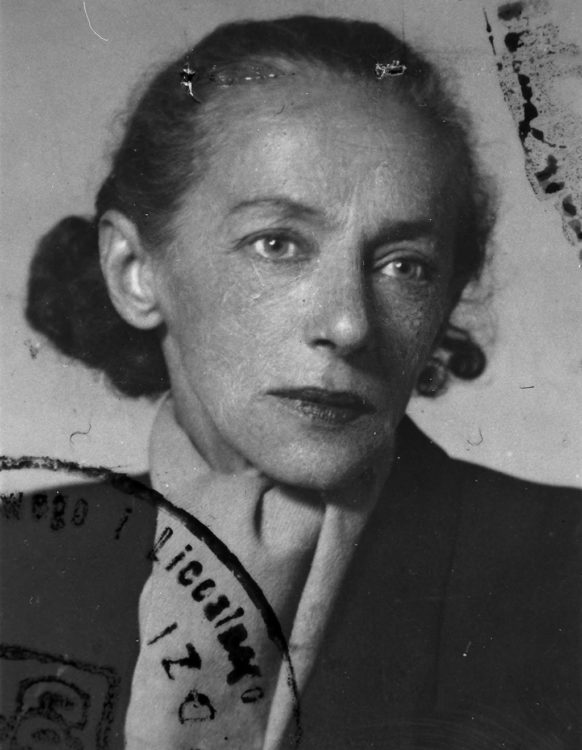 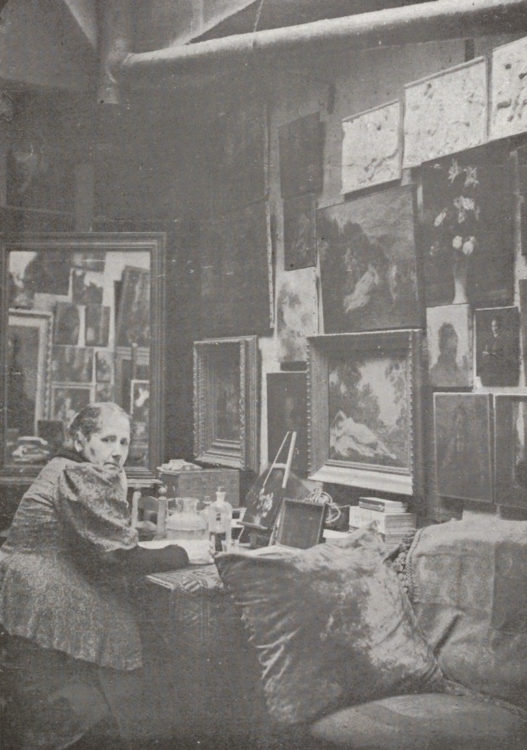 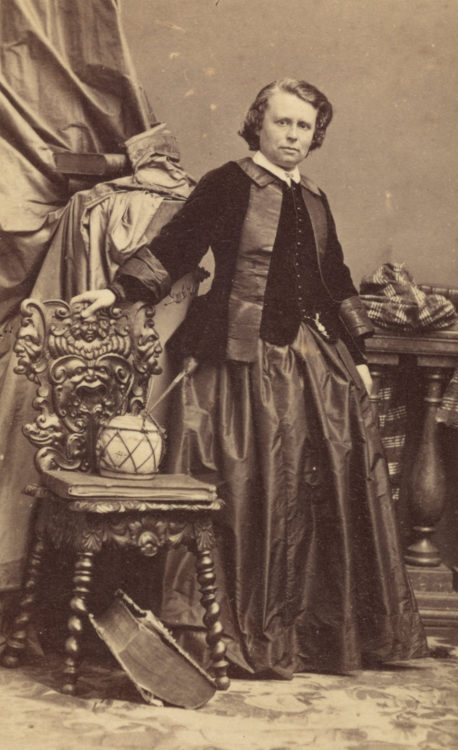 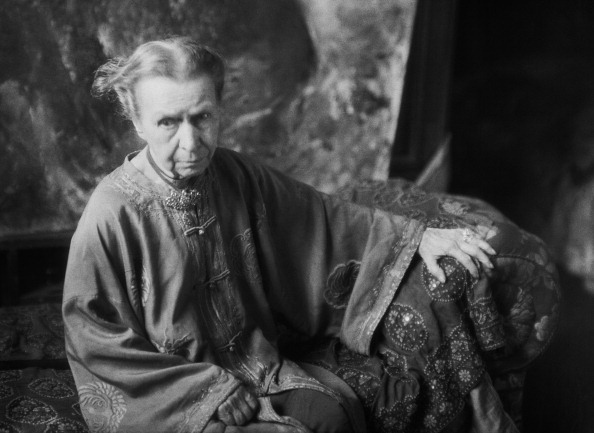