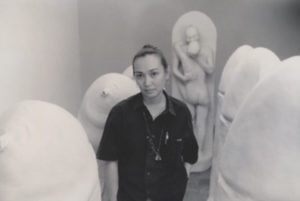 After studying psychology at the Ateneo university in Manila, Agnes Arellano travelled to Europe in 1975 and studied French at the Sorbonne for a year and a half. On her return, she obtained a master’s degree in art (sculpture option) at the University of the Philippines. In 1981, her parents and one of her sisters died during a fire in their home. Seven years after that family drama, her first major exhibition, Fire and Death: A Labyrinth of Ritual Art, expressed her “private landscape” of suffering; she “was seeking answers to certain metaphysical questions presented in the form of paradoxes”. She has travelled a great deal and been influenced by other religions (Hinduism, Tantrism, Austronesian deities) and philosophies (Buddhism), but also by Japanese and Mexican arts. Her favourite motif is the yab-yum or “father-mother” (a pair of deities of Tibetan Tantrism). Her modern art sculptures can be described as surrealist and expressionist.

For twenty years she has been constructing “personal/private landscapes” made up of casts, sculptures modelled on her own body and the bodies of her friends, and accompanied by original poems and poems by other authors, and her own musical compositions. The original forms are cold cast in synthetic marble. She regularly experiments with other materials such as bronze, wood, and wax. Her sculptures incorporate human bones, photographs, dances, visual art and “sound sculptures”. Her works have been frequently shown in the Philippines, and she has taken part in group shows in Berlin, Brisbane, Fukuoka, Johannesburg, New York, and Singapore. 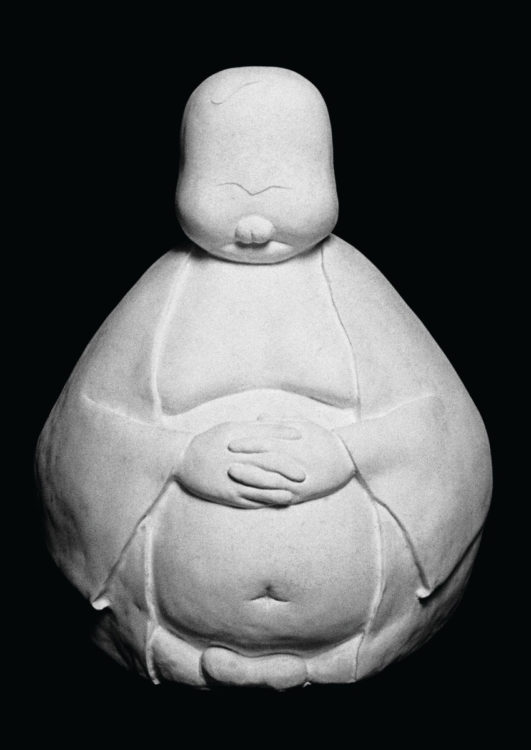 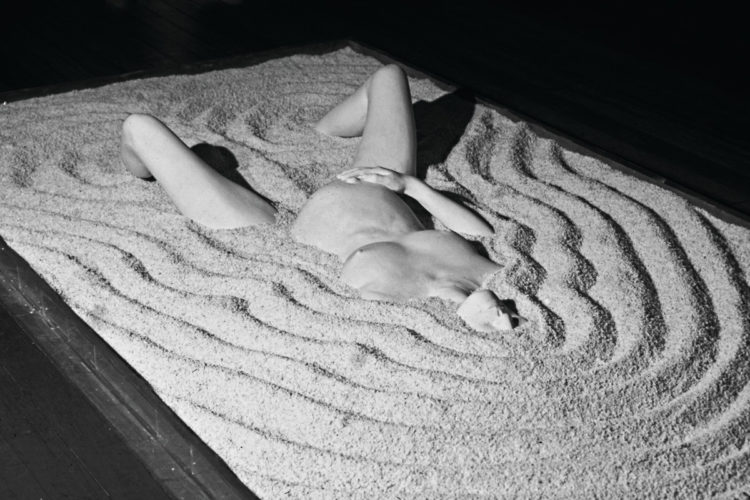 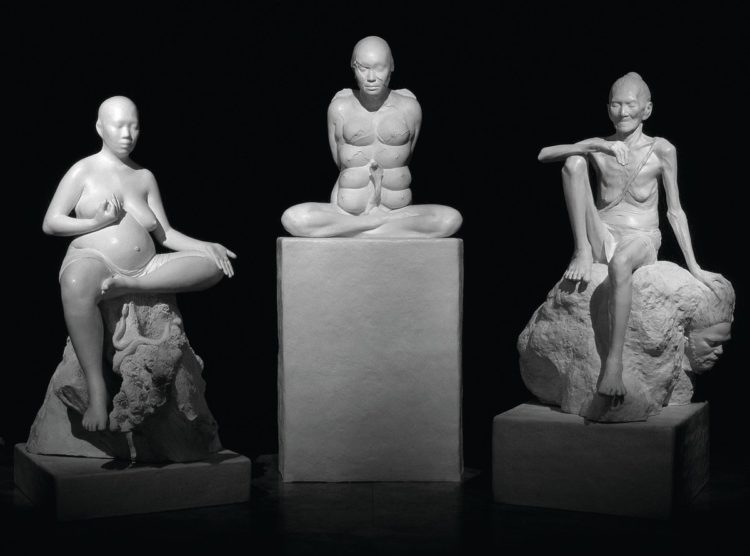 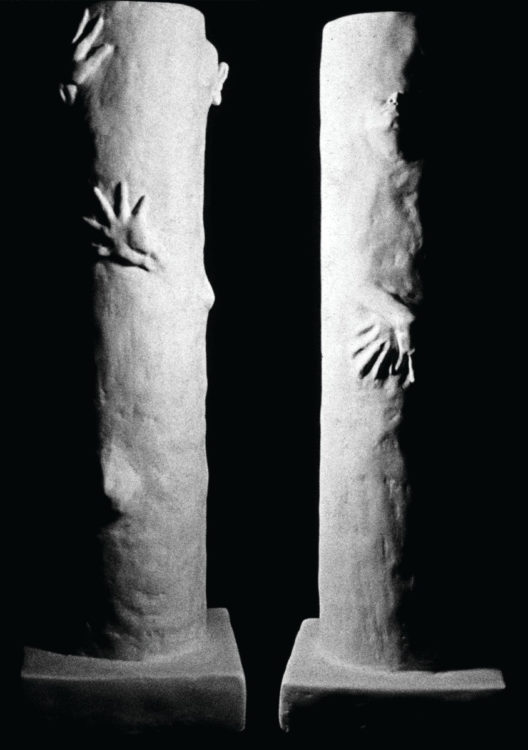 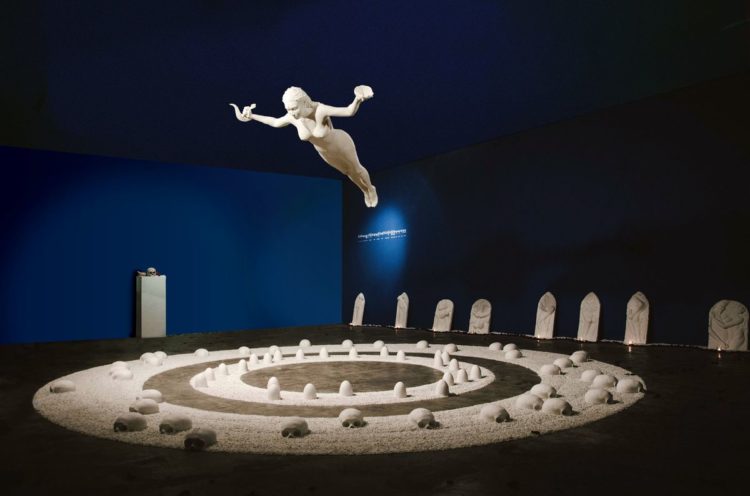 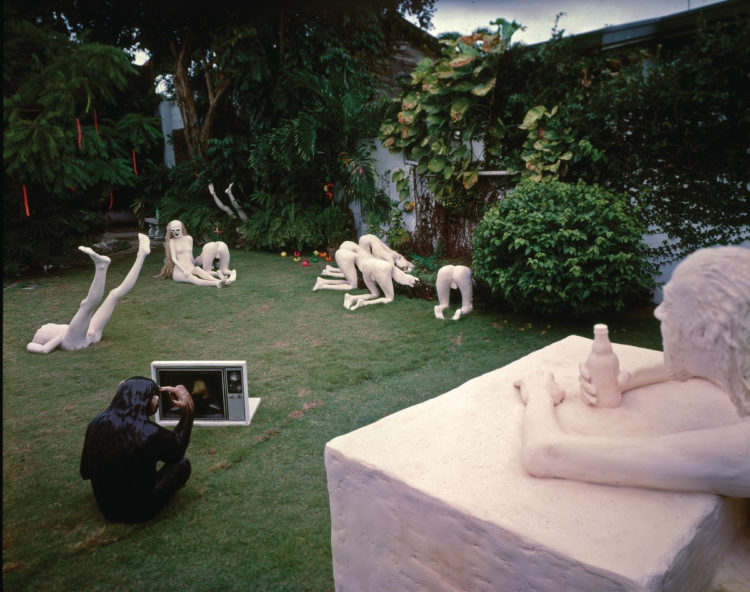 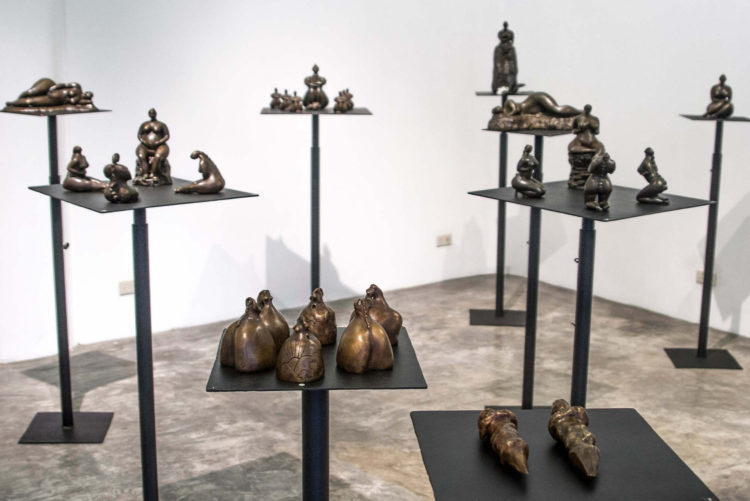 Artwork is an integral part of most religious liturgies, by way of ritual objects used during cer... Read more
Artists
Discover another artist 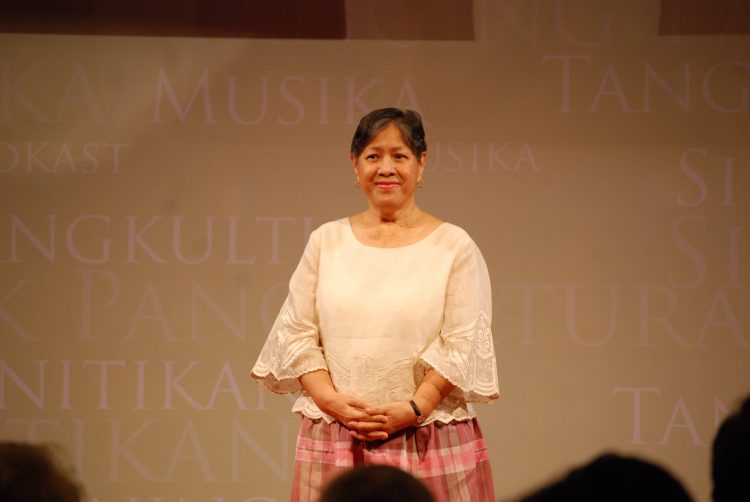