Ágnes Eperjesi received a degree in photography and typography from the Hungarian University of Fine Arts. Although most of her works rely on photographic techniques, she could never be considered strictly as a photographer because she always elaborates her model by removing it from its original context and putting it at the service of her thematic art. She uses diverse techniques, from photograms to projects mixing videos and public demonstrations (in 2003 for Zone sans publicité, she offered coloured shopping bags to passers-by to replace their plastic bags). She began her career with postcards of her neoconceptual installations created with her ex-husband (Exposition substantielle, 1992) Since 1996, feminine identity and women’s social role have been at the centre of her sophisticated creations.

She uses translucent packaging with pictograms of various consumer items as negative proofs for her Recyclages d’images. Her thematic series (Weekly Menu 1-2, 2000; Family Album, 2004) also include ecological orientations all the while mimicking traditional female roles with biting irony. 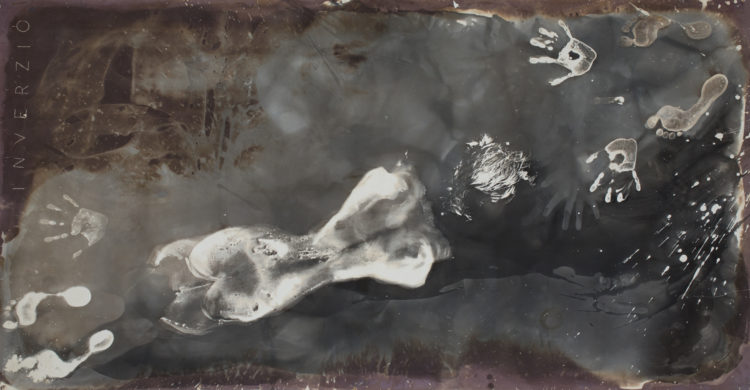 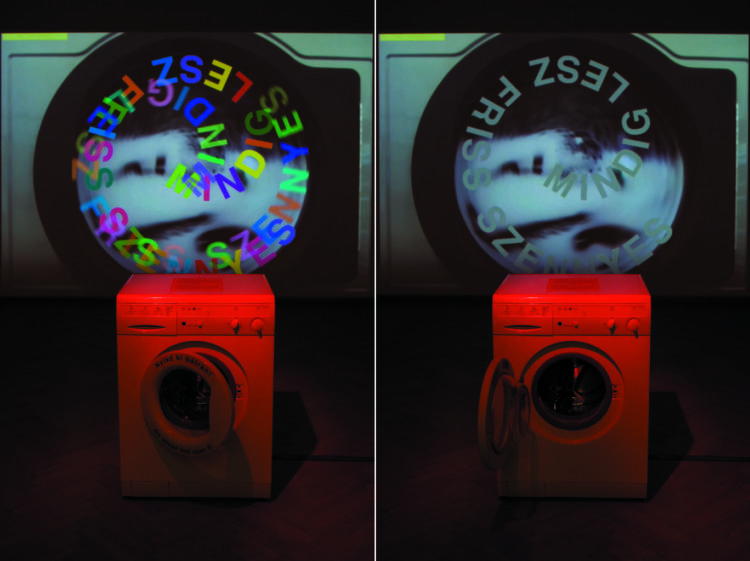 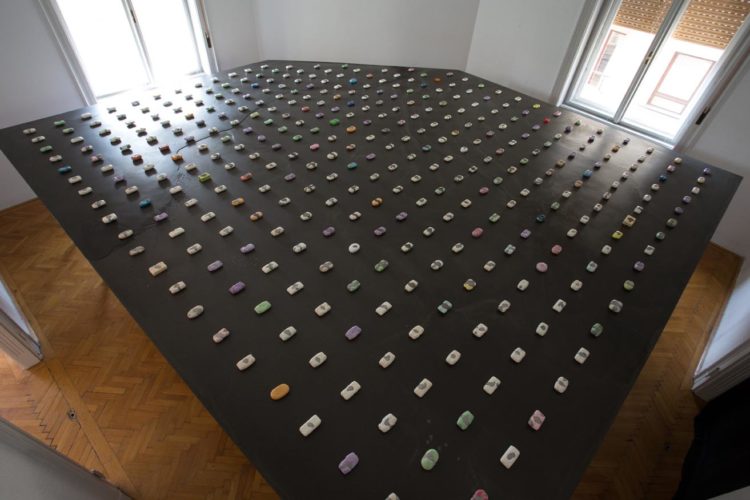 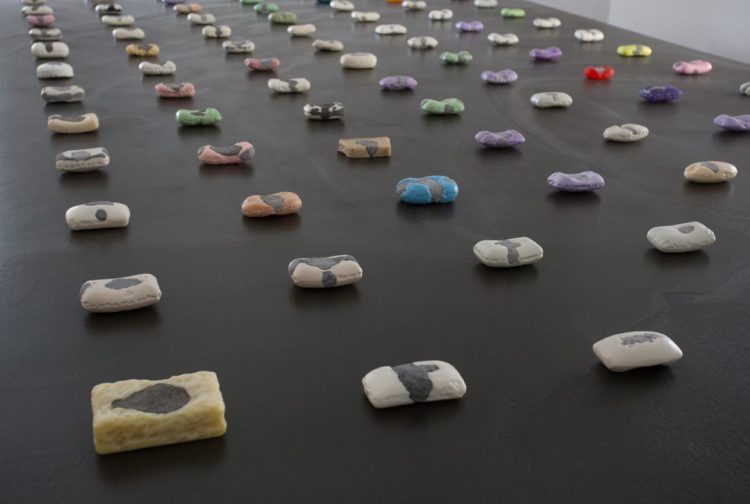 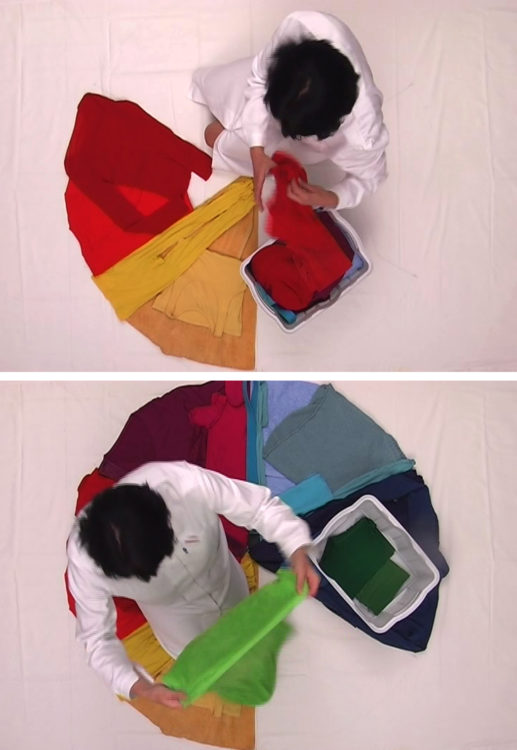 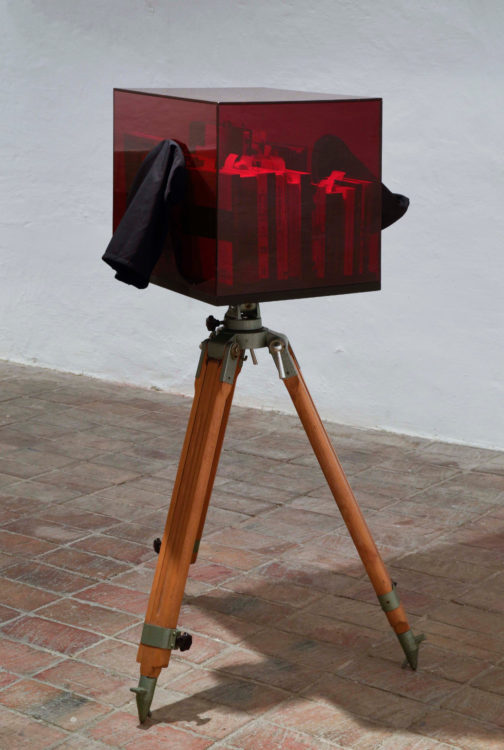 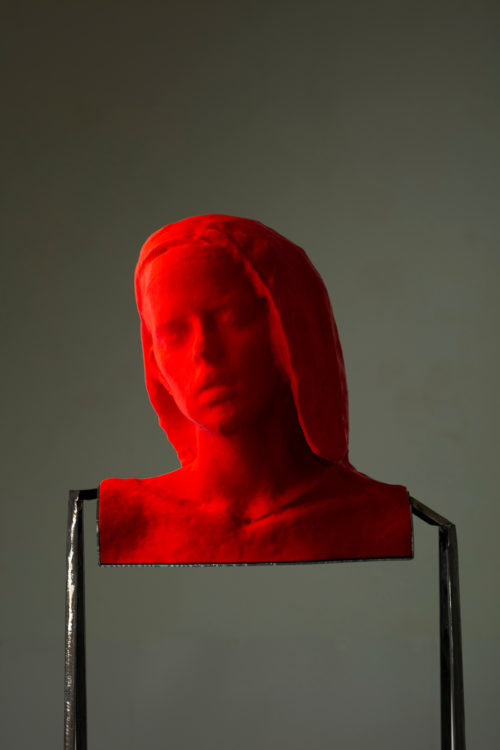 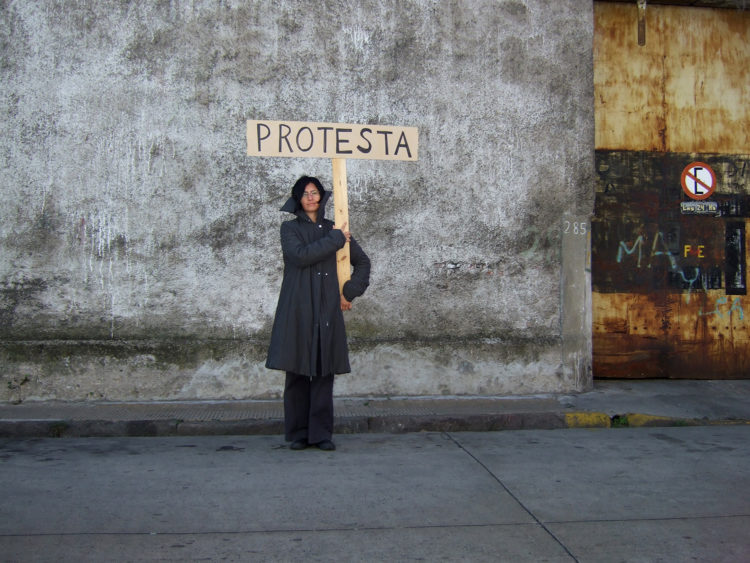 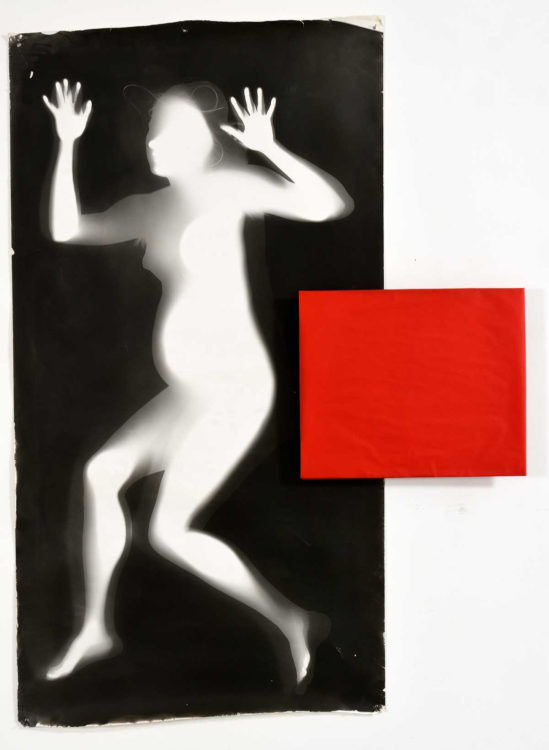 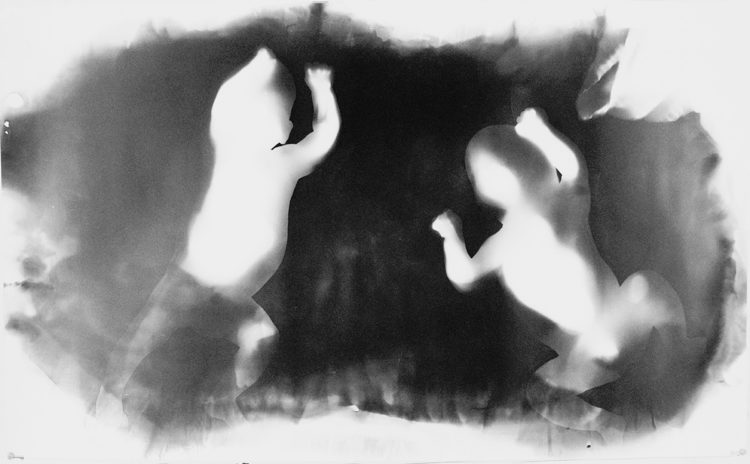 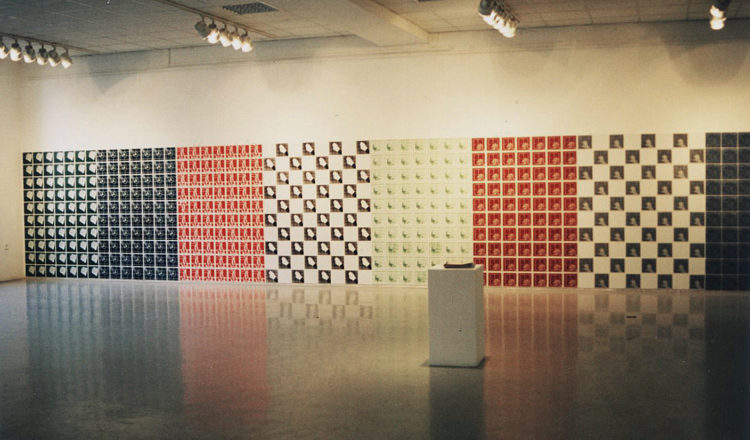 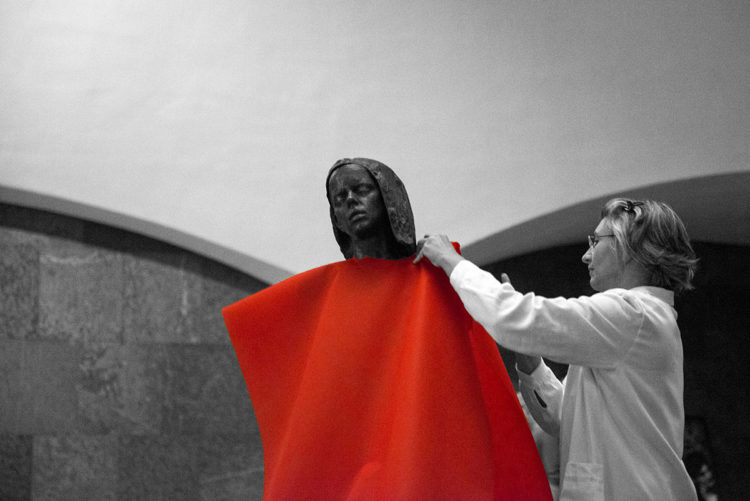