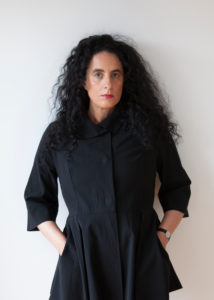 Susan Hefuna studied at the Kunstakademie in Karlsruhe before pursuing a postgraduate degree in new media at the Kunstakademie of Frankfurt. At the intersection of the two cultures in which she has been immersed (German and Egyptian), her work is an investigation of oppositions and transitions, sequences and series, interested in abstract structures such as molecules and modules. “I work with images – multimedia, photography, ink drawings and installations. I superimpose layers by weaving them with depths that evoke an infinity of meanings, from the most concrete to the elusive.” She has shown in numerous museums throughout the world. For nearly fourteen years, she has been interested in the theme of the mashrabiya, the latticework openings in Islamic architecture, symbols of this in-between on which her own identity is based. The photographs in this series (Women Behind Mashrabiya I, 1997-2004) superimpose portraits of women and wire mesh motifs.

Each of the photographs is thus filtered and unified by a frame, where women appear as shadows. Similarly the Windowsseries (1999), digital prints of often unidentifiable architecture captured initially with pinhole cameras, deals with communication and isolation, discrimination and relationships. The artist draws grids in ink titled Cityscape (2003), in which the superimposition of lines creates the impression of depth. The Buildings (2008) are based on the same drawing principle. She returned to photography in 1999, working with old techniques and cameras. From 1999 onwards, her use of the pinhole camera explores clichés of exoticism. She also creates structures, such as Grid (2000), an installation of palm-wood grids, inside which she places various objects. In all her works, S. Hefuna is interested in the interconnections and references that intersect in her own subjectivity. 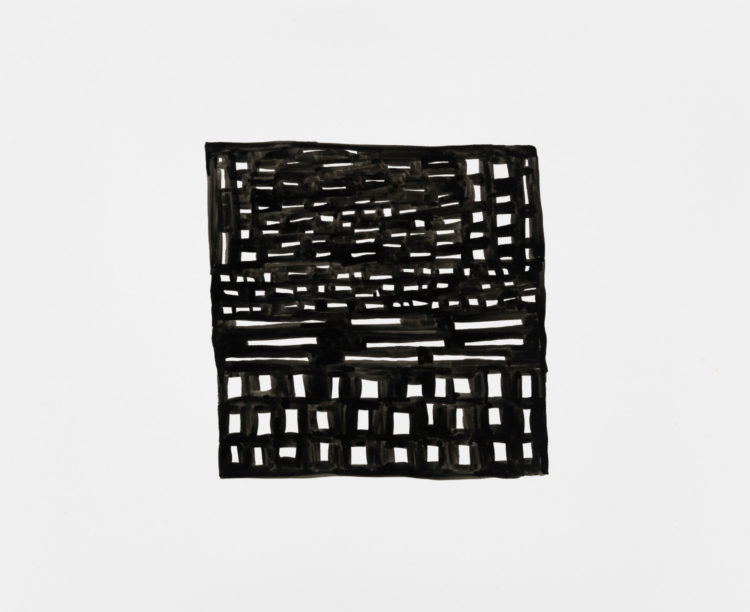 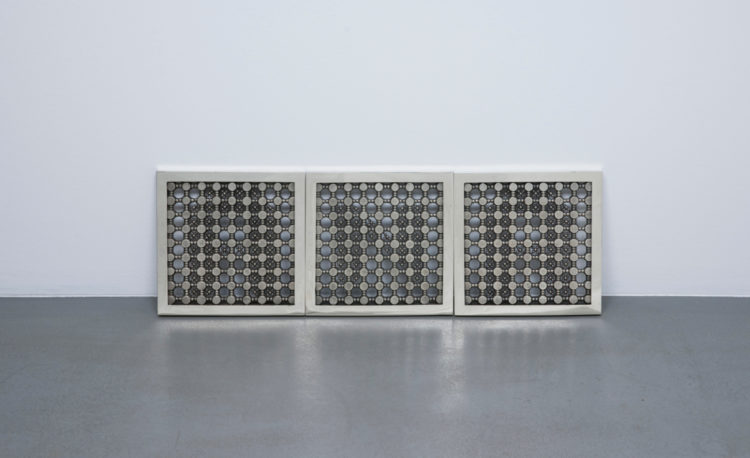 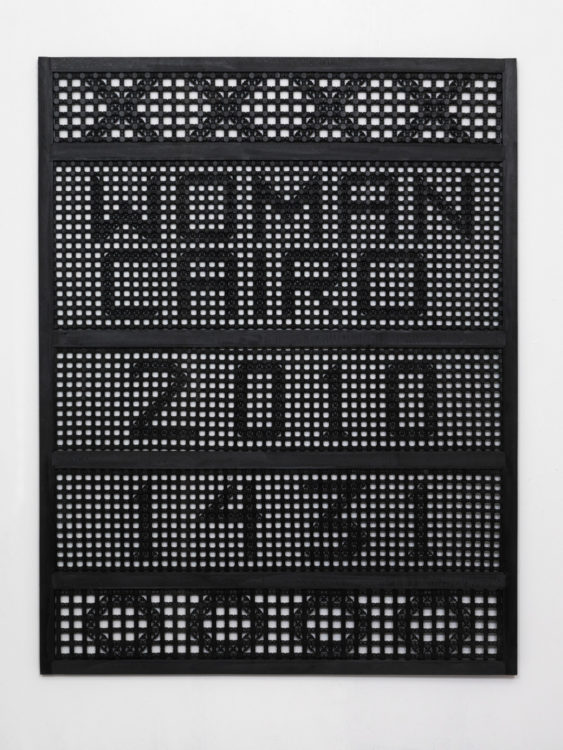 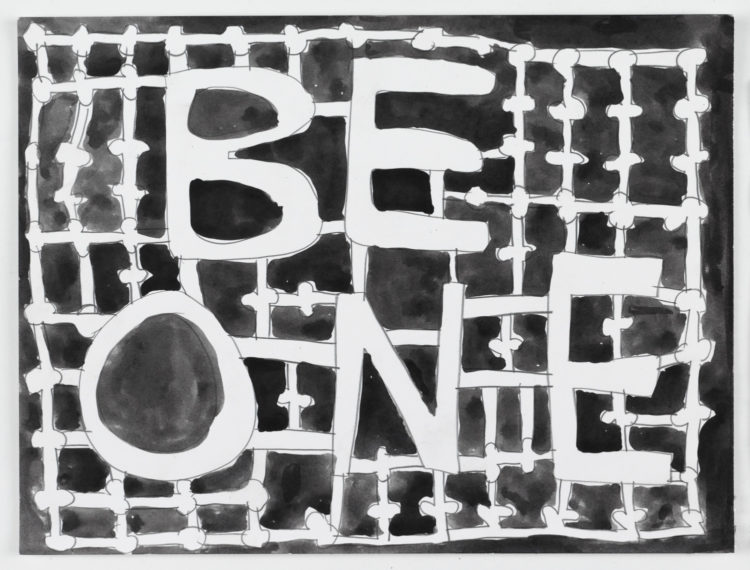 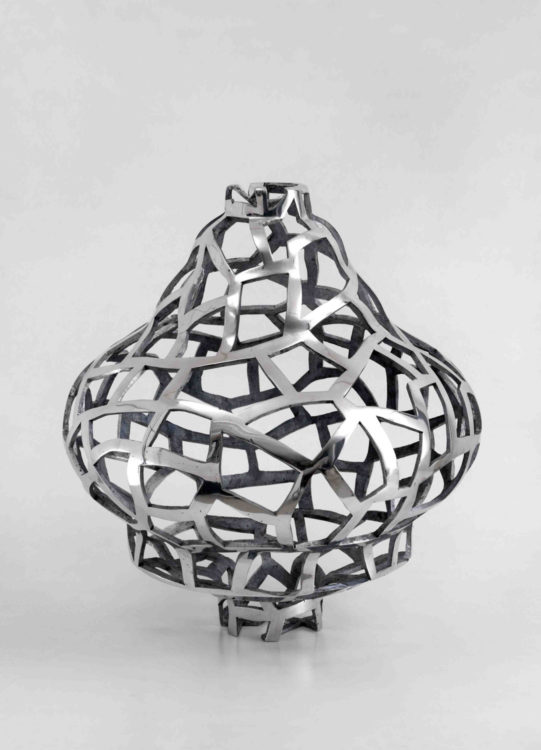 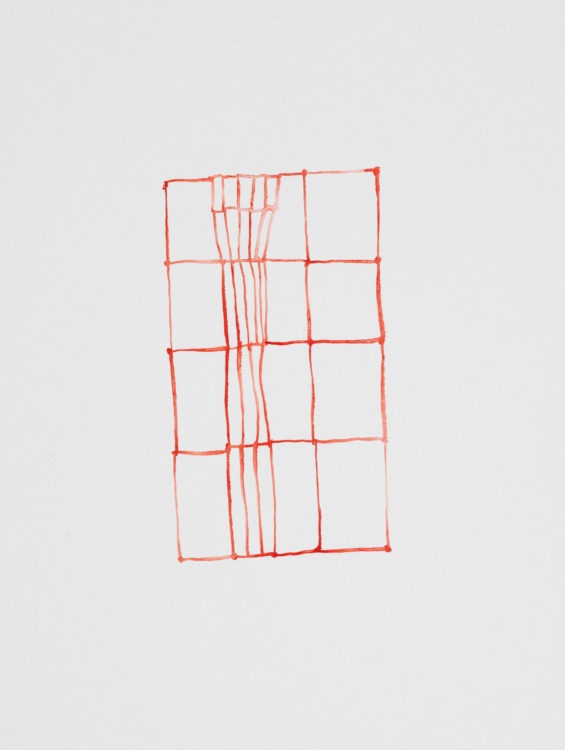 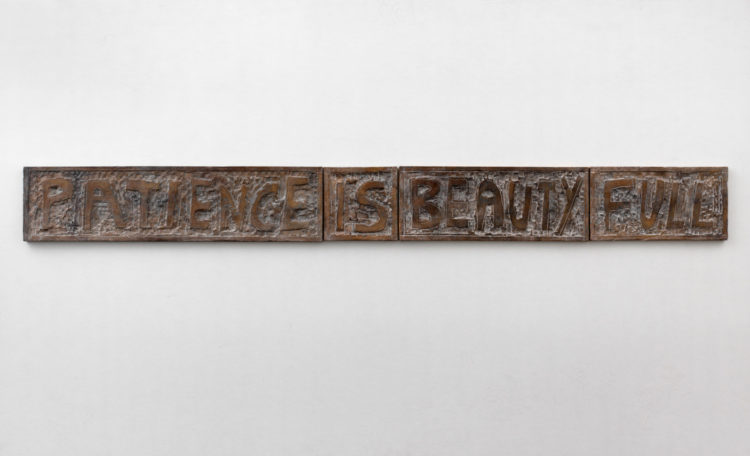 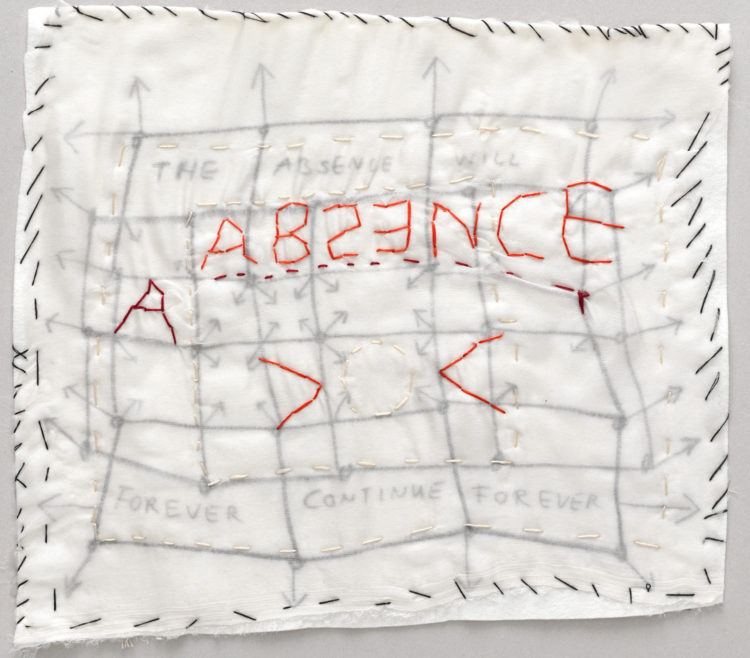 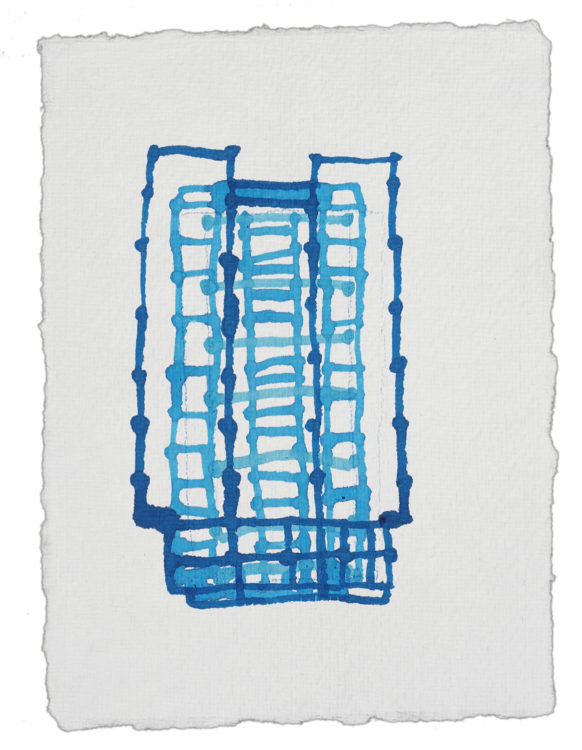 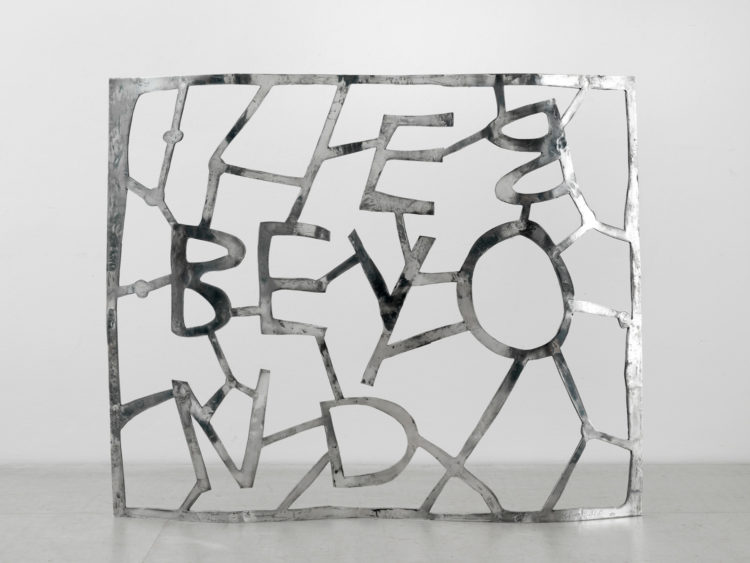 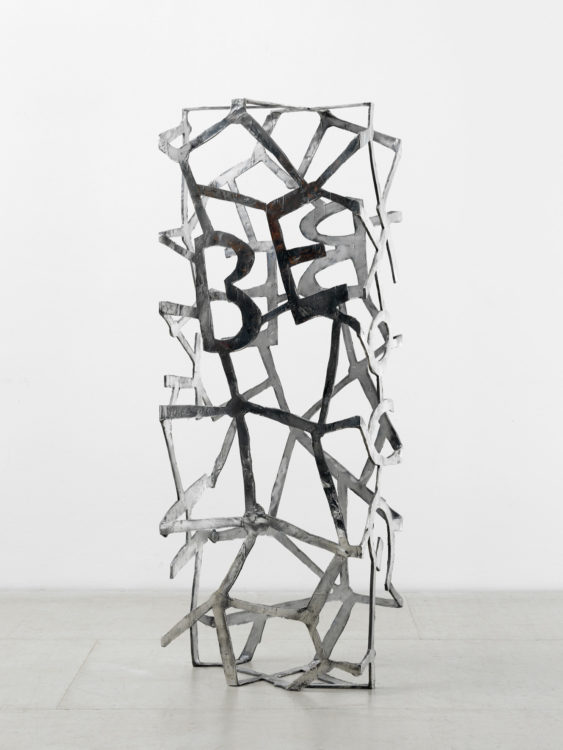 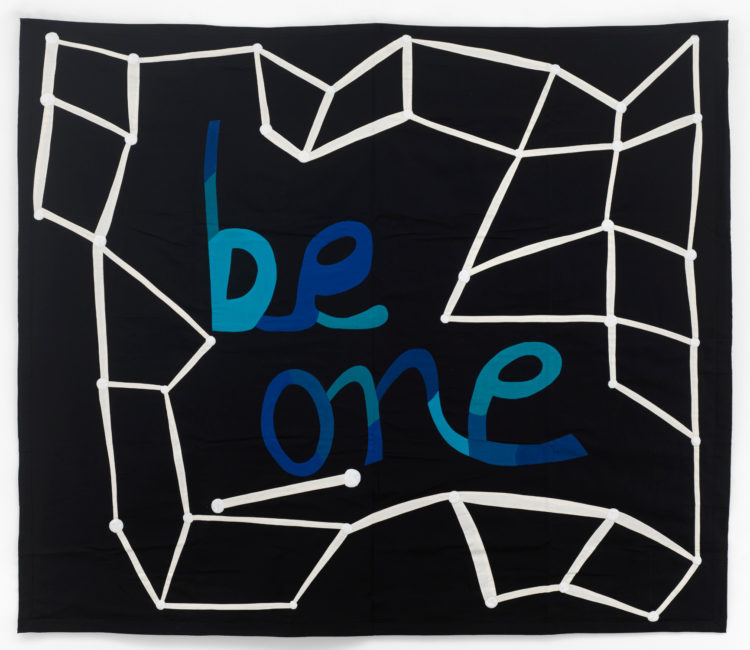 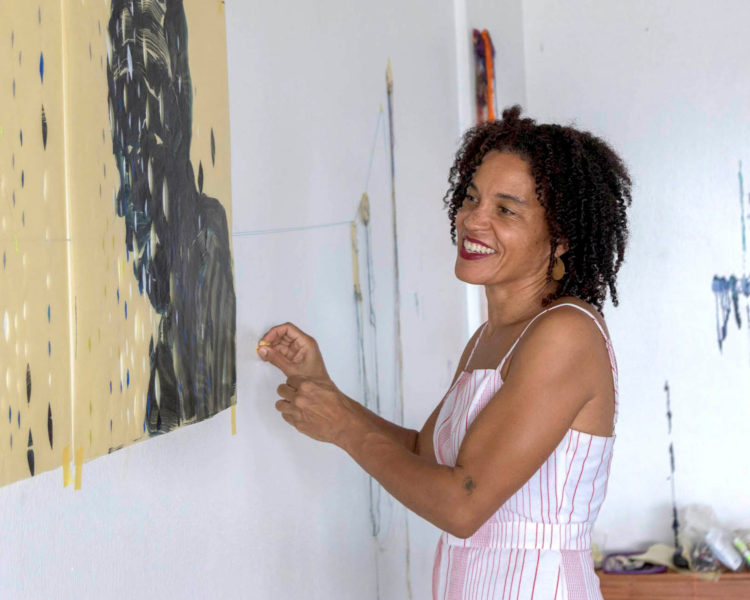 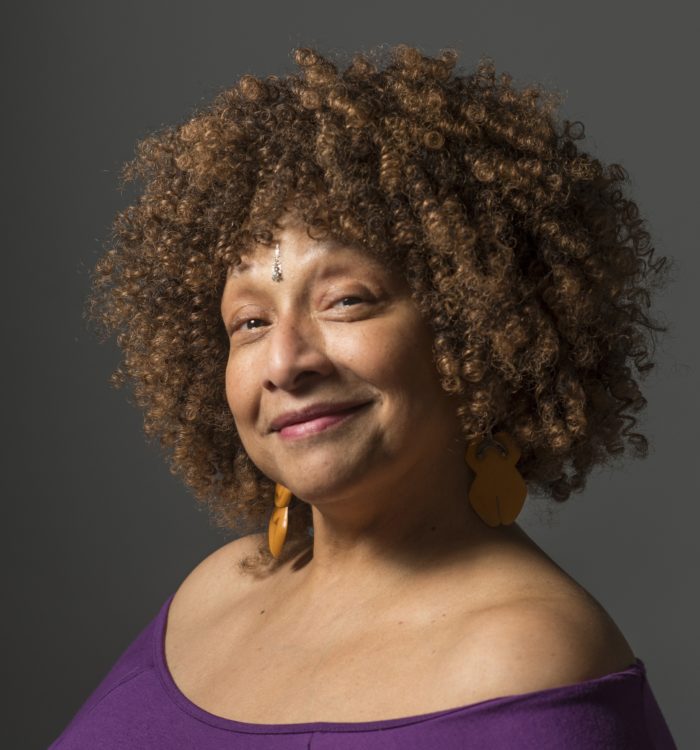