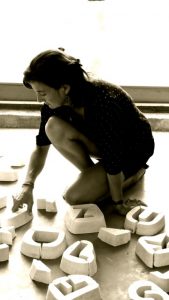 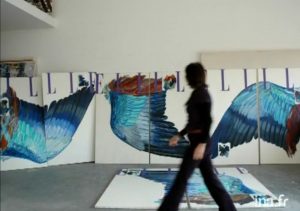 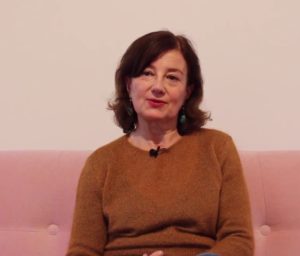 Graduating from the National School of Decorative Arts in 1985, Agnès Thurnauer benefited from training in film and video, contributing to her broad view of an essentially pictorial practice, which, according to the artist, must and can feed on other media. Starting in the mid-1990’s, she regularly produced work in her studio, creating paintings on unadorned canvas, free from primer, with minimal inscriptions. Today, she alternates between abstraction, figuration, collages, and inscriptions, continually exploring the medium by weaving a vast semantic web, regularly drawing on installation, video, and photography in the development of a pictorial metalanguage. She pushes the limits and possibilities of a painting, questioning its potential place in the contemporary world.

Since 1998, Thurnauer has consistently included language in her painting. “Representing a question allows us to look at it as a landscape,” she explains. Now in her work, words and shapes are mixed together, with equal resonance. She gladly aligns herself with Robert Filliou, whose work is a maze of signs and traces that mark the incessant flow of the vital creation process. Thus, her studio is a site where everything has its place, everything plays off of each other, and is recycled. Among the recurring words which appeared in multiple paintings in the 2000’s are the names of famous artists, whose first names she has feminized (Miss van der Hohe, Francine Picabia), creating a potentially infinite alternative list which would reappear in three dimensions as wall sculptures in the shape of giant badges. The words create meaning and form; the pieces speak; the artist expresses herself through these signs. In 1999 her work was awarded the Altadis prize. In 2003, the Palais de Tokyo devoted a solo exhibition to her, followed by the Stedelijk Museum voor Actuele Kunst in Ghent and the Centre for Contemporary Creation in Tours in 2007. 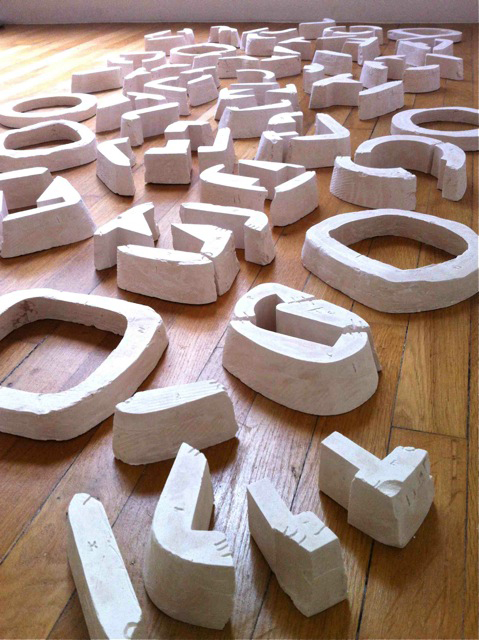 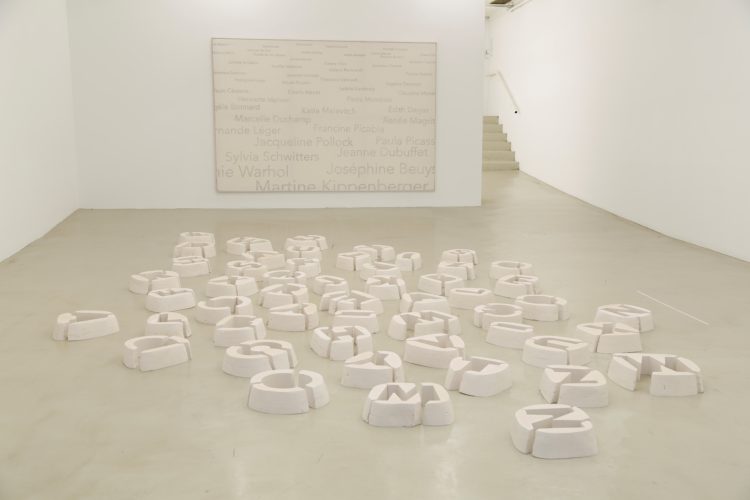 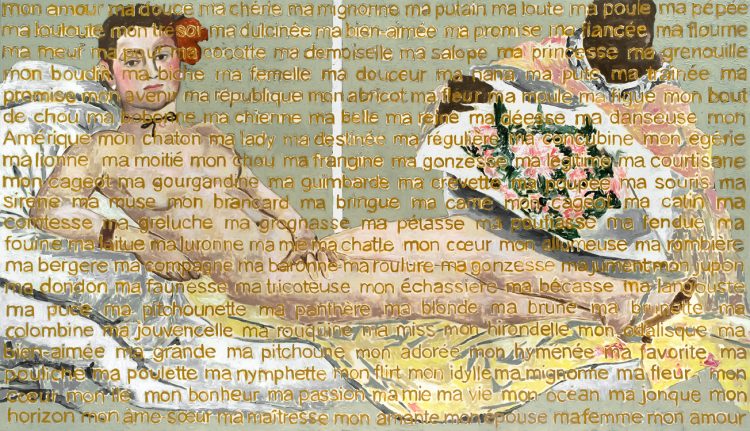 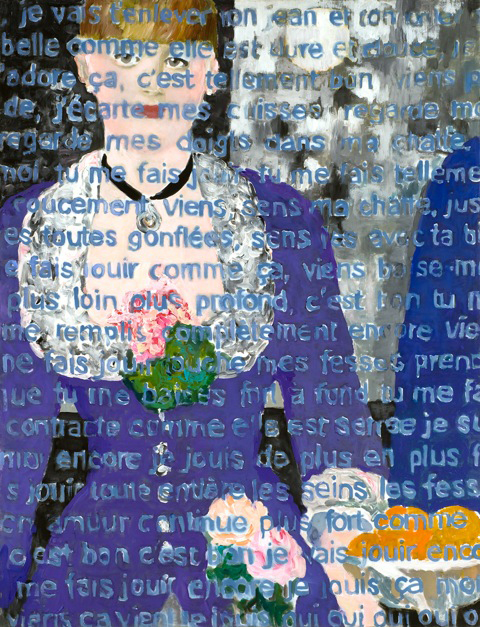 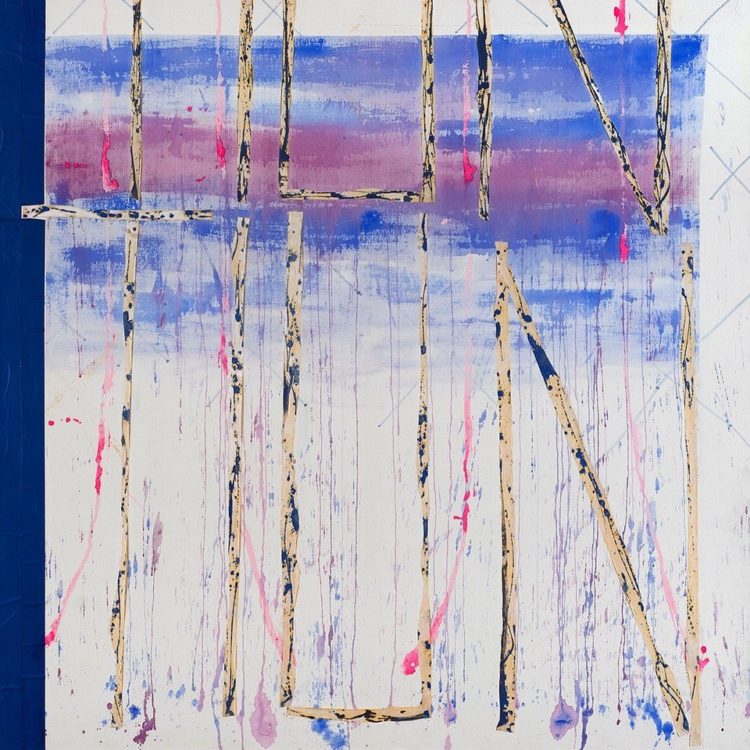 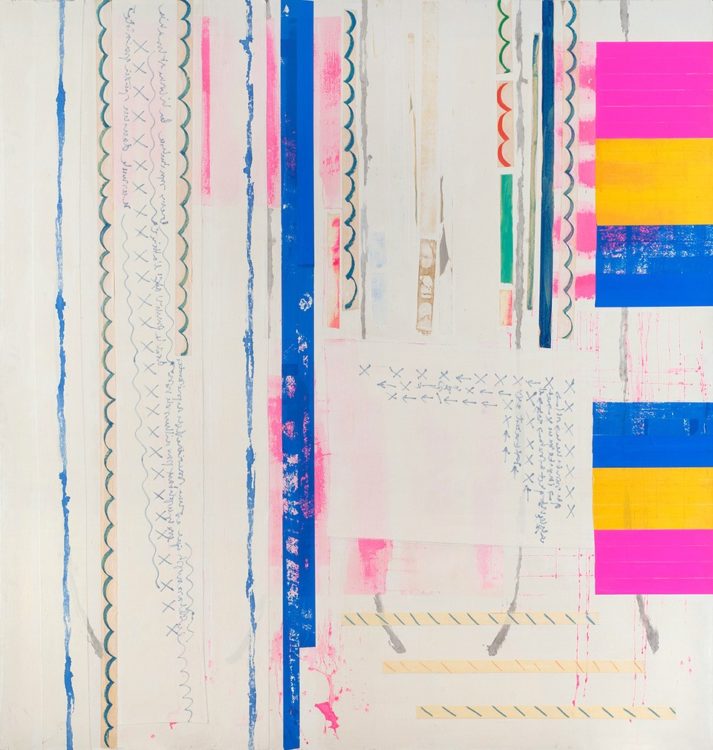 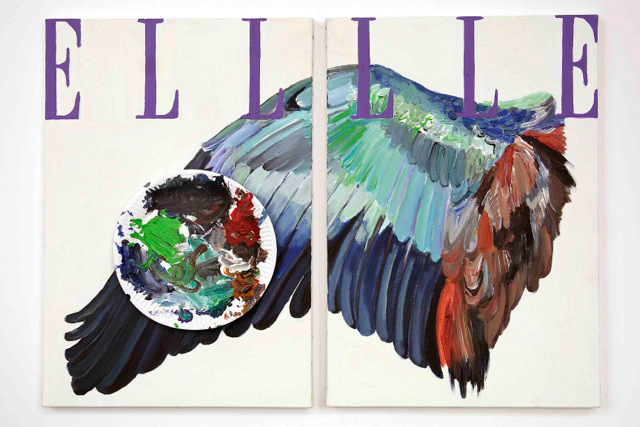 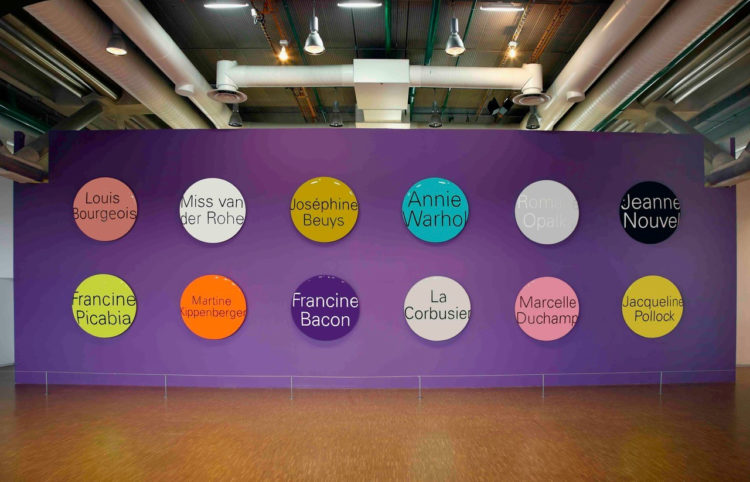 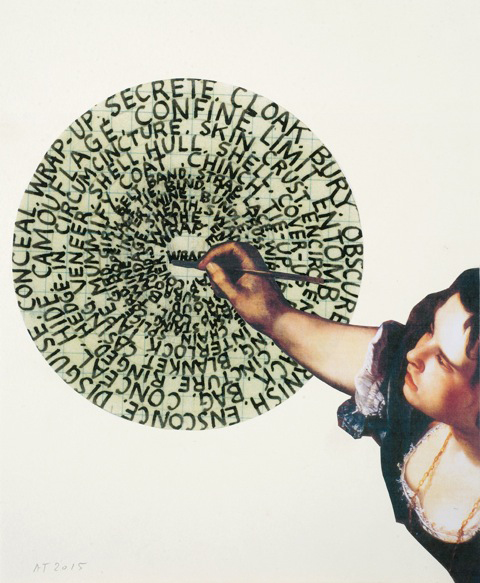 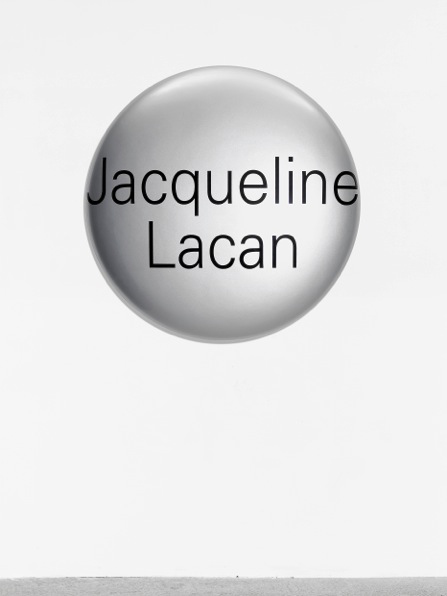 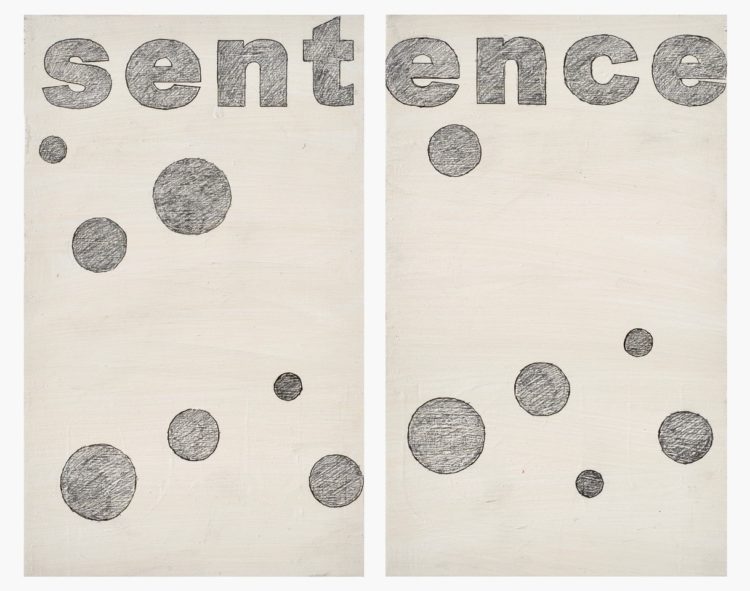 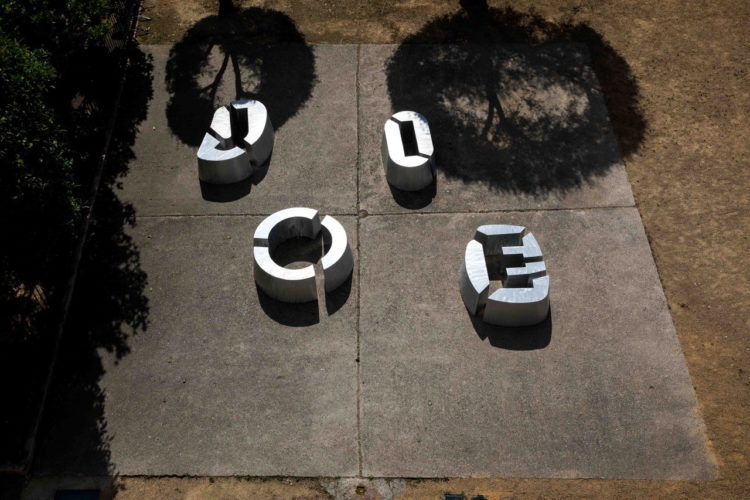 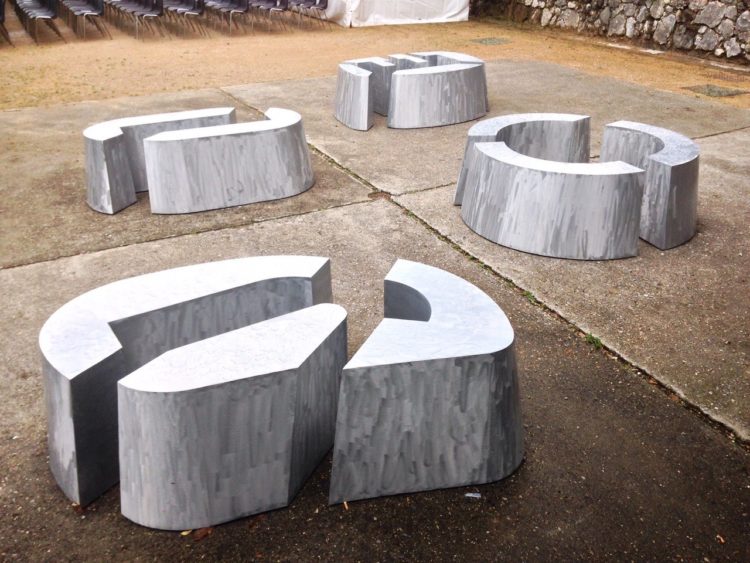 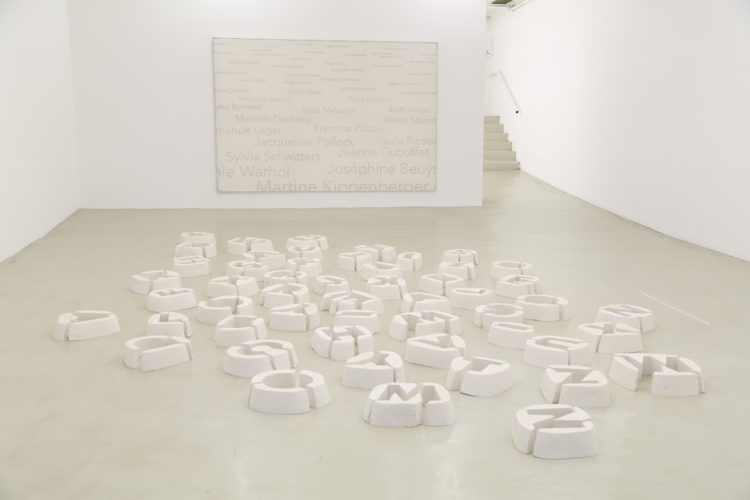 Agnès Thurnauer is an artist who paints and sculpts. But whatever the medium she uses might be, h... Read more
Artists
Discover other artists 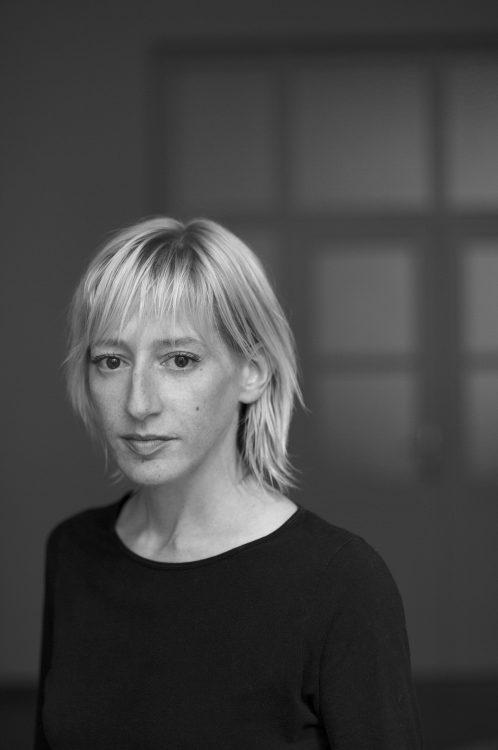