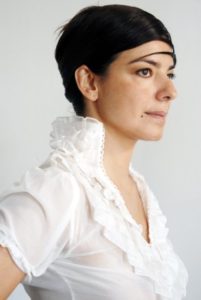 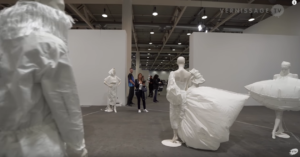 Having graduated from the University of Barcelona in Visual Arts, Alicia Framis continued her studies at the École nationale supérieure des beaux-arts de Paris, the Institut des Hautes Études, Paris and the Rijksakademie van Beelden Kunsten in Amsterdam. Her polymorphic and unclassifiable body of work has found itself on the fringes of current artistic creation. Her projects (installations, environments, performances, videos), coming from different domains – fashion, design, architecture – are not art objects in the classical sense, but rather situations or experiences in response to public, economic and architectural issues of society. Based on the assumption according to which “art must be part of life,” she reconnects with humanist ideals from the renaissance and questions the role of the individual, within a couple, in family and within communication systems. In Billboardhouse (2001), she reconsiders man’s position within the habitat through prototypes of largely open urban houses, abolishing the separation between the interior and exterior. As a militant artist, she creates projects that seem to serve as alternatives to social realities such as coexistence, solitude, marginality, minorities, security and violence, notably in regards to women.

In Anti-Dog (2003), she invited women to demonstrate in various European capitals while wearing clothes she had made. In Immunity Square (2000), she created a protected zone for political refugees, and in Metro with Cemetery, metro Châtelet, Paris (1999), she reintroduced “death” to the city of Paris. A. Framis likes to surround herself with various collaborators: designers, stylists, architects and even producers. Spectators are generally invited to play a role in her work, to experience the artist’s proposals for themselves. In Murmurs (2000), the spectator is encouraged to write their thoughts with invisible ink on a piece of paper and to then insert it into a hole in a wall that will then be plastered. In Walking Monument (1997), she suggested the construction of a living monument involving the participation of about one hundred people. In recent projects, she has changed scales to question the position of the individual within the universe. 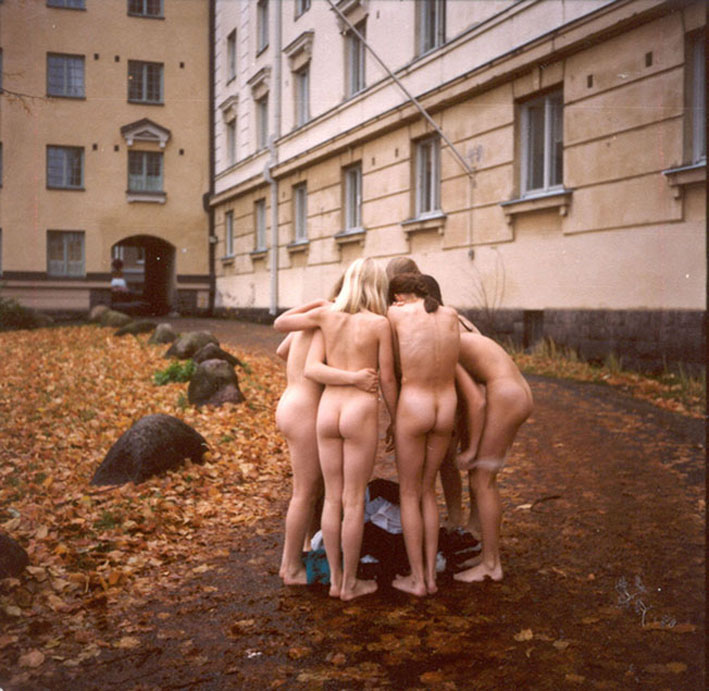 Alicia Framis, Before your Name, 1997, performance with 8 women to recreate the sculpture by Gustave Vigeland, © Alicia Framis 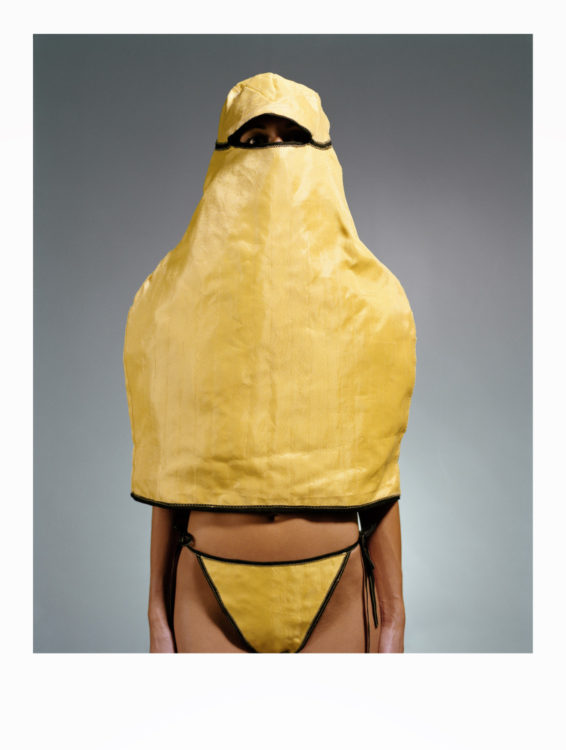 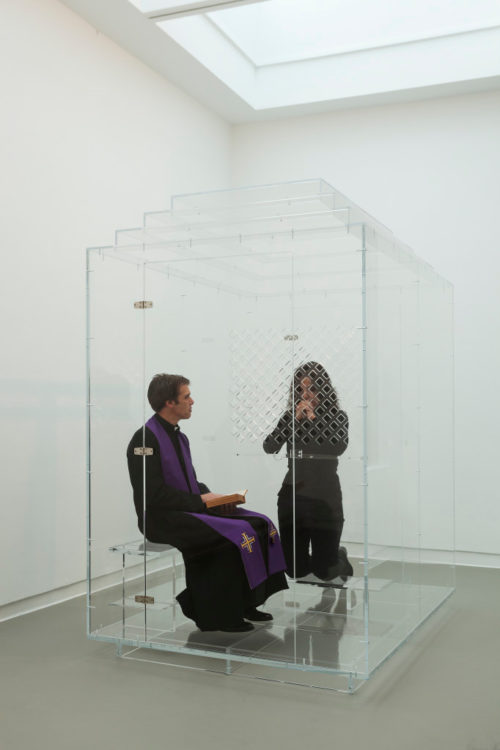 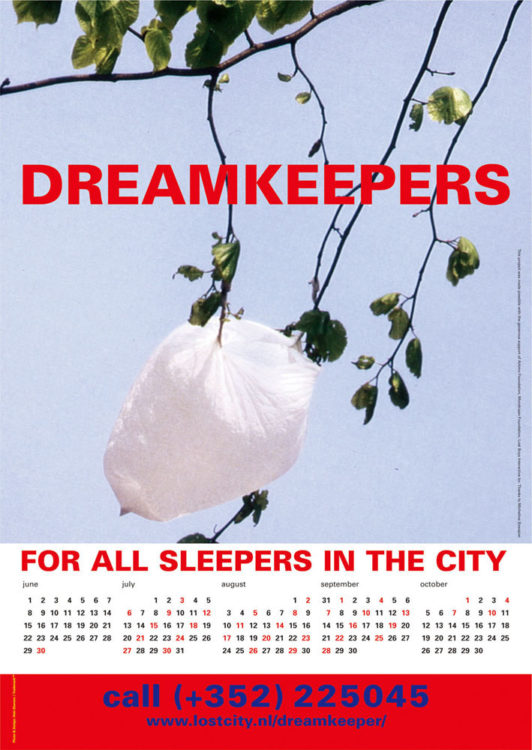 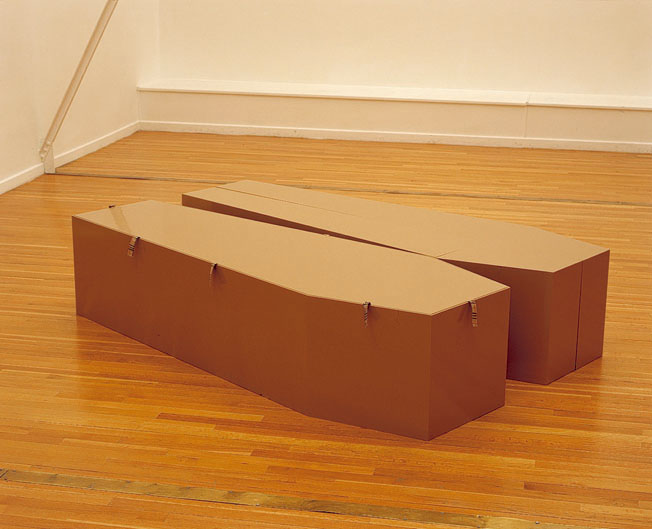 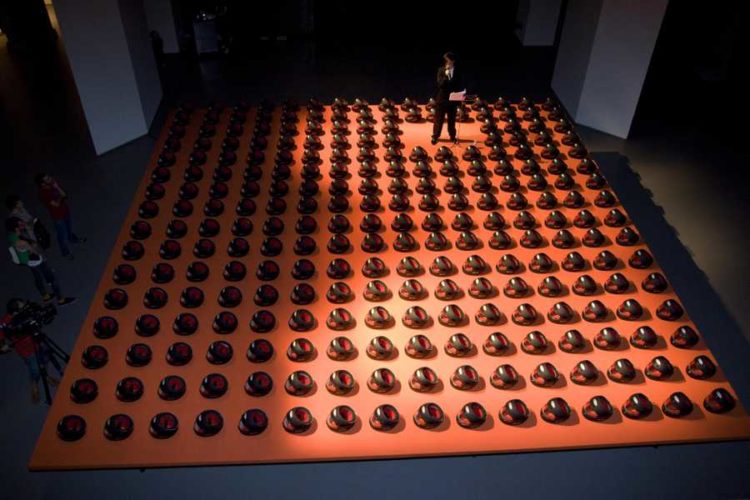 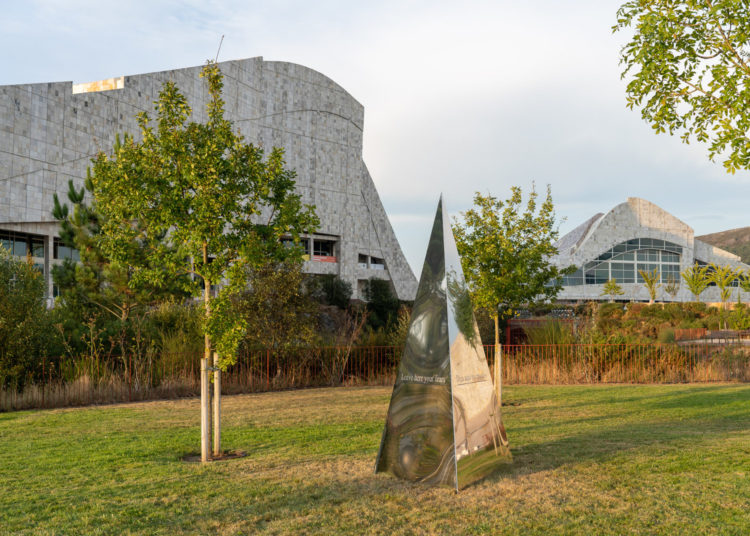 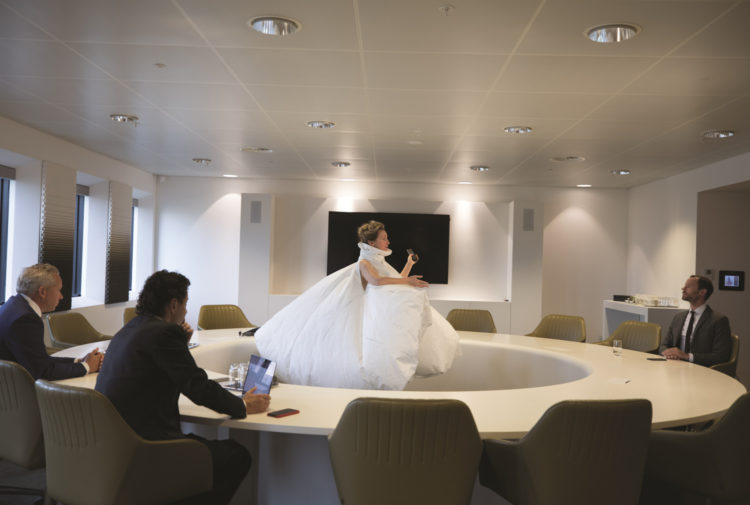 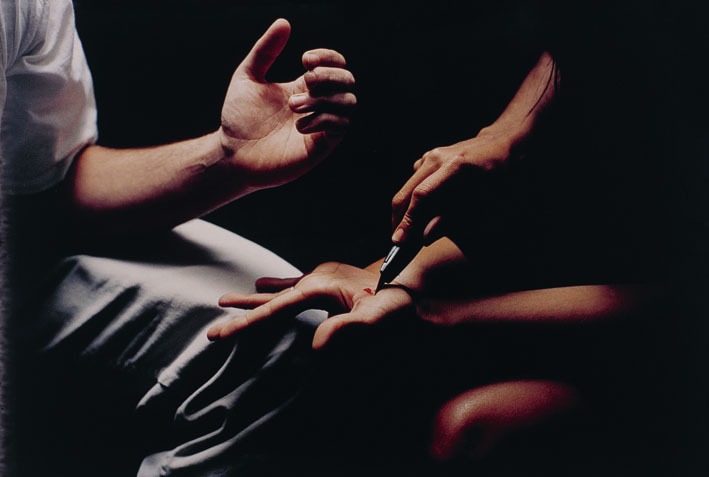 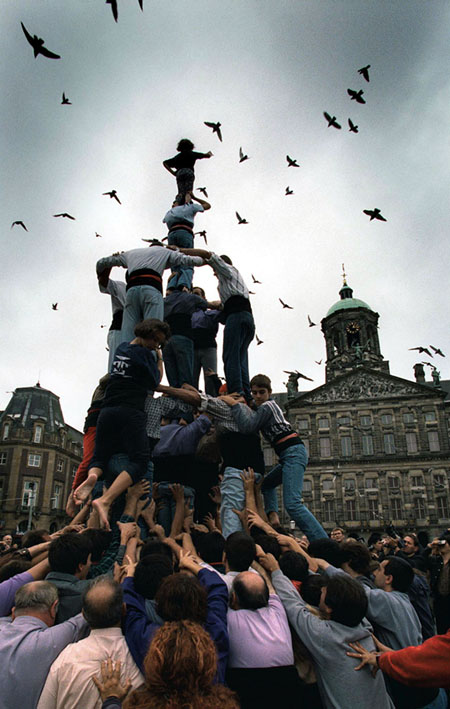 Alicia Framis, Walking Monument, 1997, performance involving 300 people as a living monument for 2 and a half minutes, © Alicia Framis 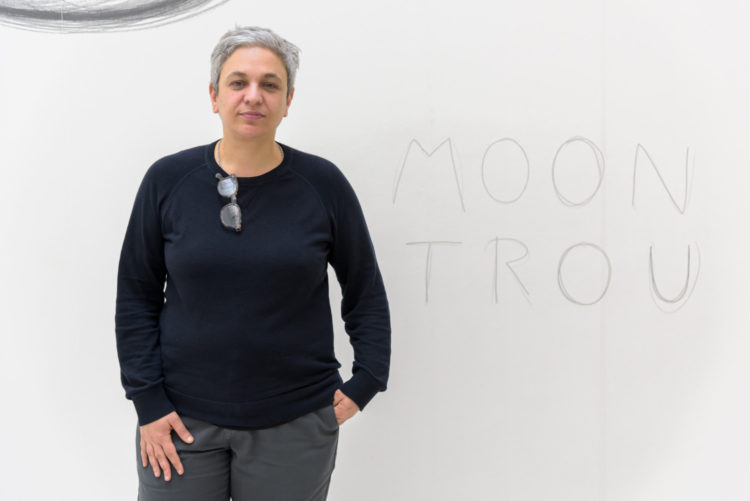