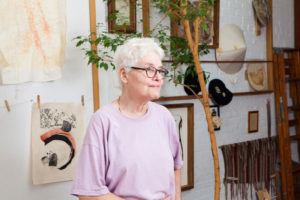 By the way of correspondence, Galerie Beim Steinernen Kreuz, Bremen, 2003 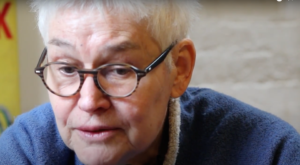 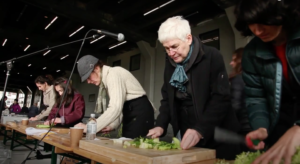 A founding member to the Fluxus movement in 1961, Alison Knowles abandoned on silk-screen painting at the end of the 1950s when she united with John Cage in the New York Mycological Society and turned towards the happening, or event, a form of short performance theorized by George Brecht. From 1960 to 1990 she also created scores, canvases on which the actions realised for various Fluxus festivals orchestrated by George Maciunas were improvised. She also created Fluxus objects ­– parodies of manufactured objects– and installations which, just as the system of composed scores in verbal instructions, marked a reflection on language according to unusual methods – a language neither functional nor poetic in the traditional sense of the term. She also extended the theme of the “book object” developed by G. Maciunas in 1963. In 1967 she realised The Big Book, an installation in the form of a book that the spectator could manipulate and that contained an oven, a telephone, chemical toilets, an art gallery – a book that conflated art and life.

If language can become a physical object, then it can also inversely become immaterial and musical. In the same year, the poem The House of Dust realised in collaboration with musician James Tenney was randomly generated by a computer and diffused in a fibreglass installation that the artist used in her teachings at CalArts from 1970-1972. She then developed works on music and sound. In 2003 she created several “paper instruments” that she activated during performances. She has published several books that reflect her artistic practice. 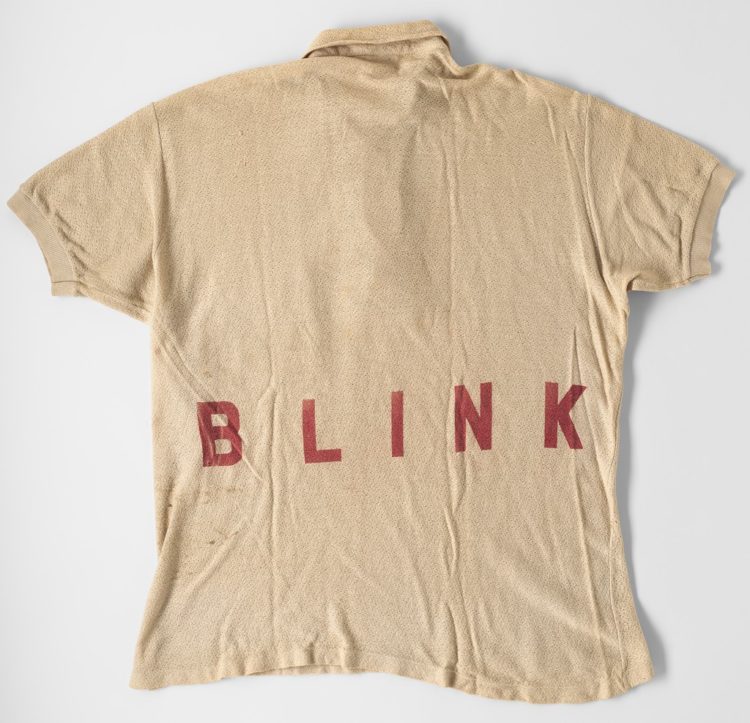 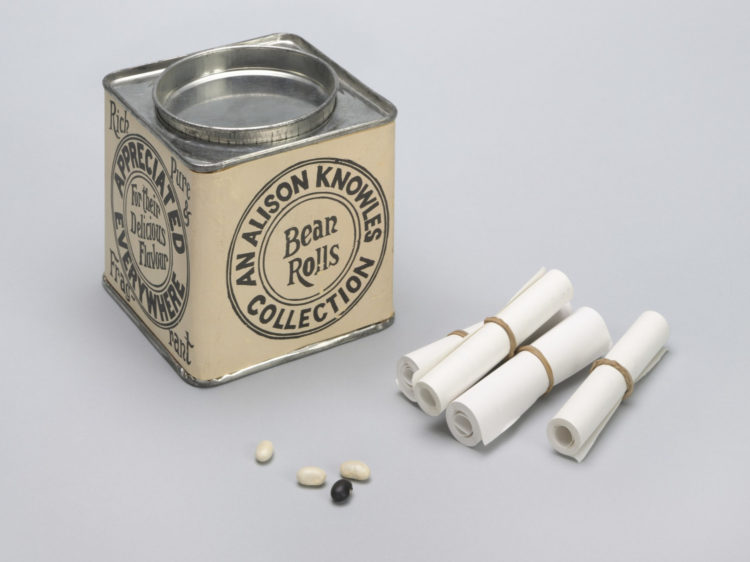 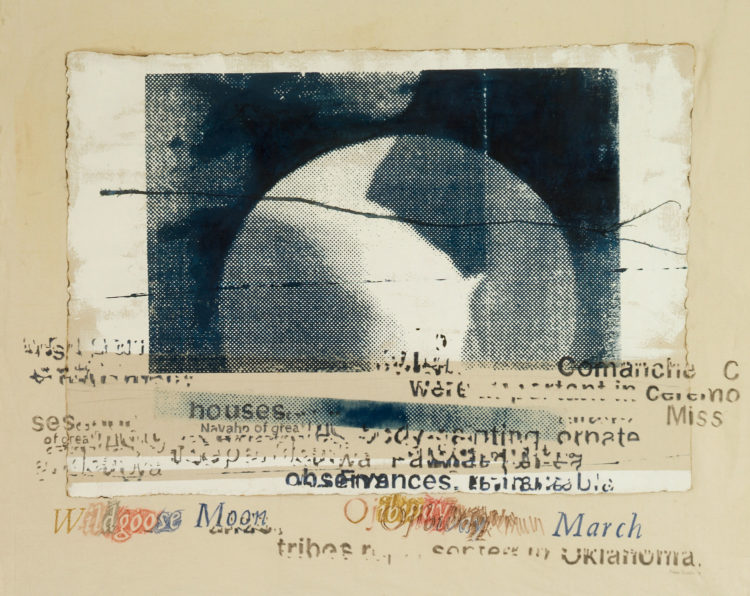 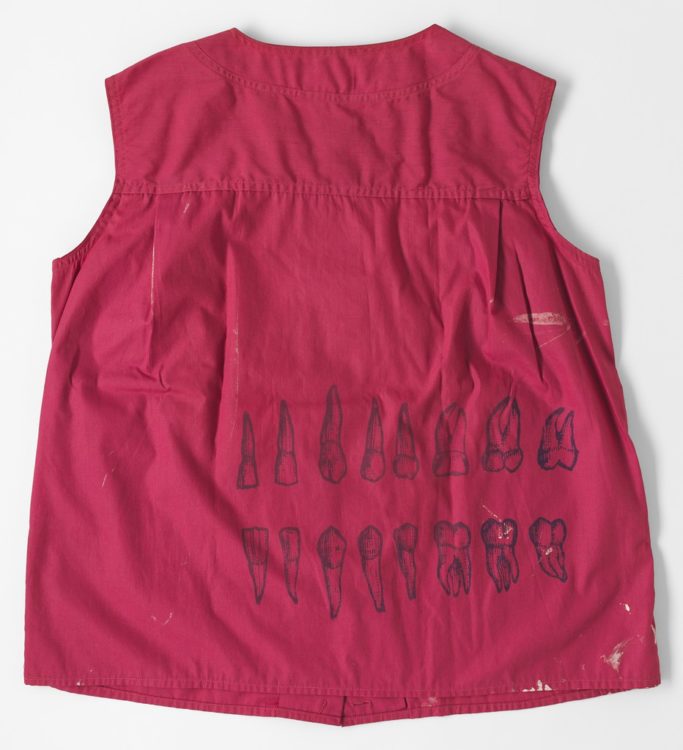 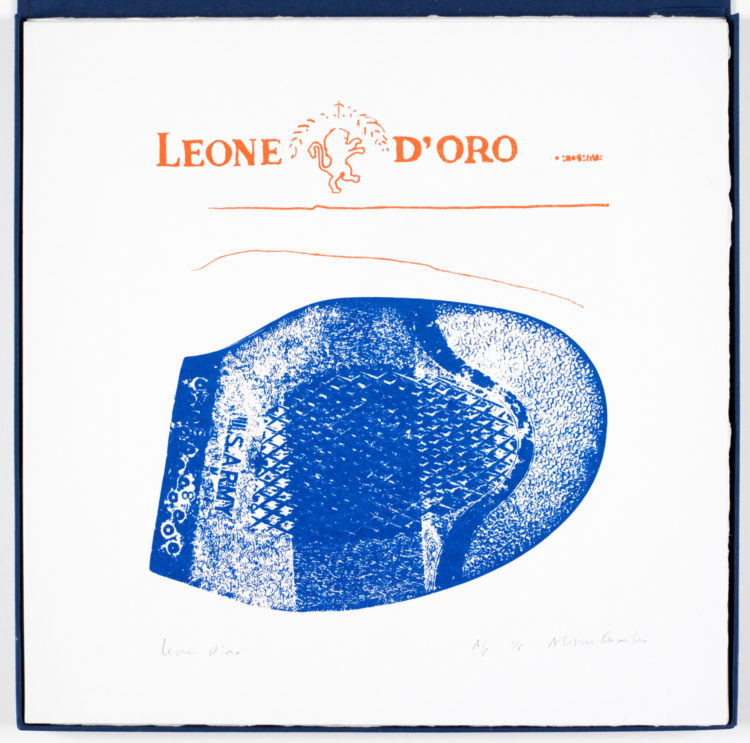 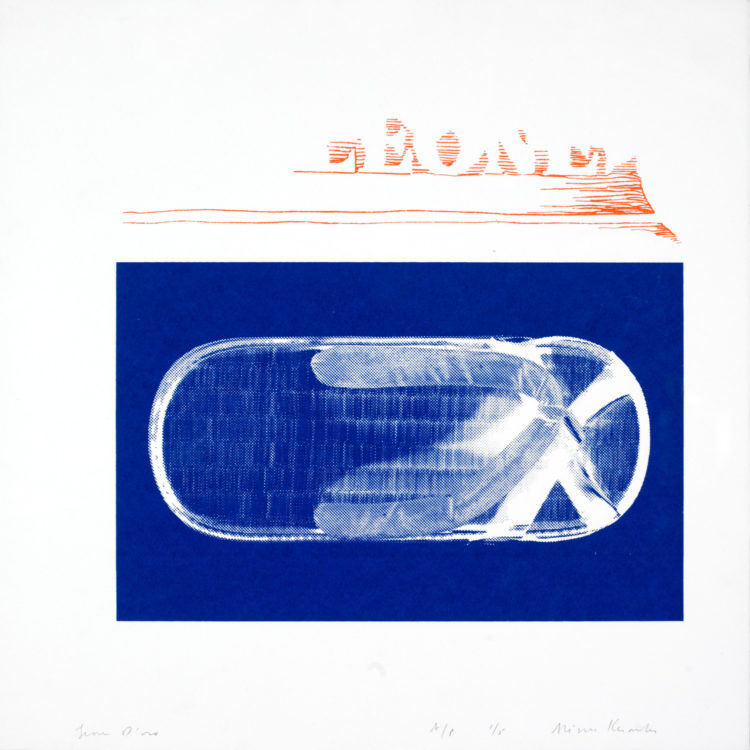 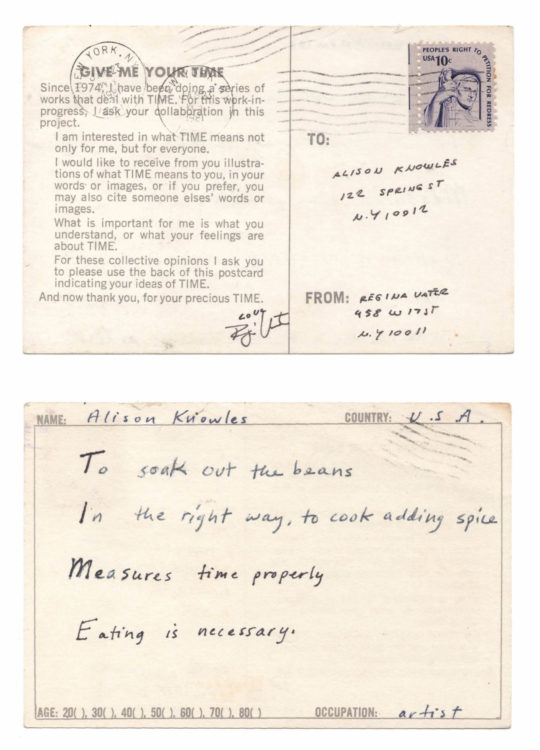 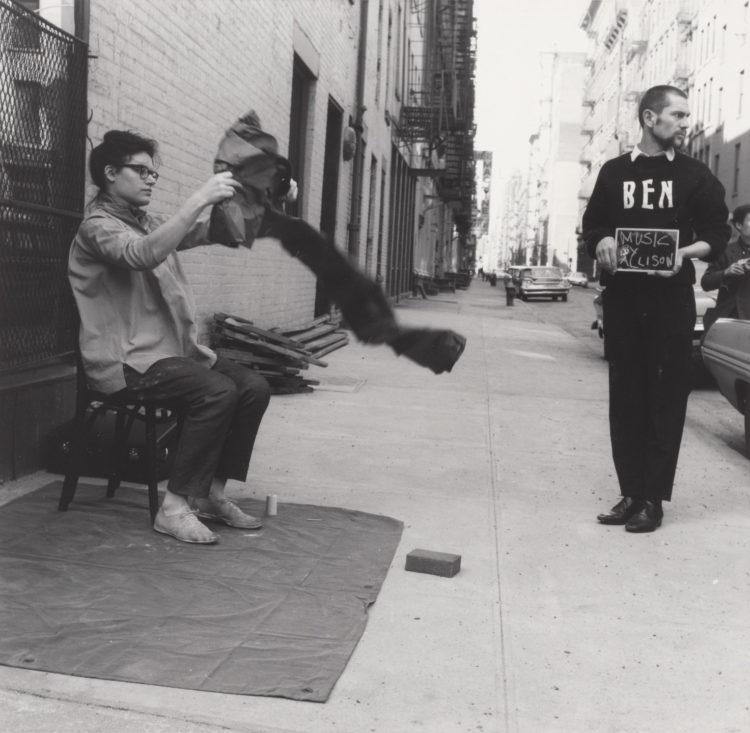