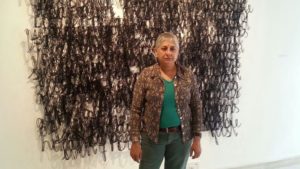 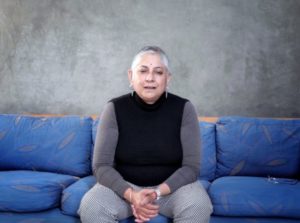 Anita Dube studied art history and criticism at the University of Delhi and Baroda (now Vadodara) Faculty of Fine Arts. She went on to write texts for the catalogues of the exhibitions Seven Young Sculptors in 1985 and Questions and Dialogue in 1987. With the first of these texts, she became the voice of a generation of sculptors who viewed their forebears with a critical eye, questioning tradition, history, and their relationship to the present. As a spokesperson and only woman in the Indian Radical Painters and Sculptors Association (1986-1989), she called into question the institutional structure of the artistic theory and practice that stemmed from it in modern India in her essay/manifesto Questions and Dialogue. Her involvement in the group led her to take up sculpture and develop her own aesthetic based on the use of unconventional, industrial, traditional and natural materials, as well as found objects, which she misused and re-appropriated with a taste for the remarkable craftsmanship she inherited from her mother (cutting, sewing, embroidery).

She became involved in both public and private political spheres with works marked very early on by dual meanings and balanced between “desire and fear” in a 1992 sculpture of the same name, and between “beauty and the macabre” with Silence (Blood Wedding), an installation she showed at the Sakshi Gallery in Bombay in 1997. Around the same time, she addressed the subject of how we perceive things and relate to intimacy by making assemblages of enamelled eyes that traditionally adorn the foreheads of divinities in Hindu temples. In her installation River/Disease (2000), the eyes seem to trickle down the wall, evoking the great migrations of history. Her more recent works address broader issues, such as society and its underlying violence and tensions, but still make use of mediums and references subject to multiple interpretations. 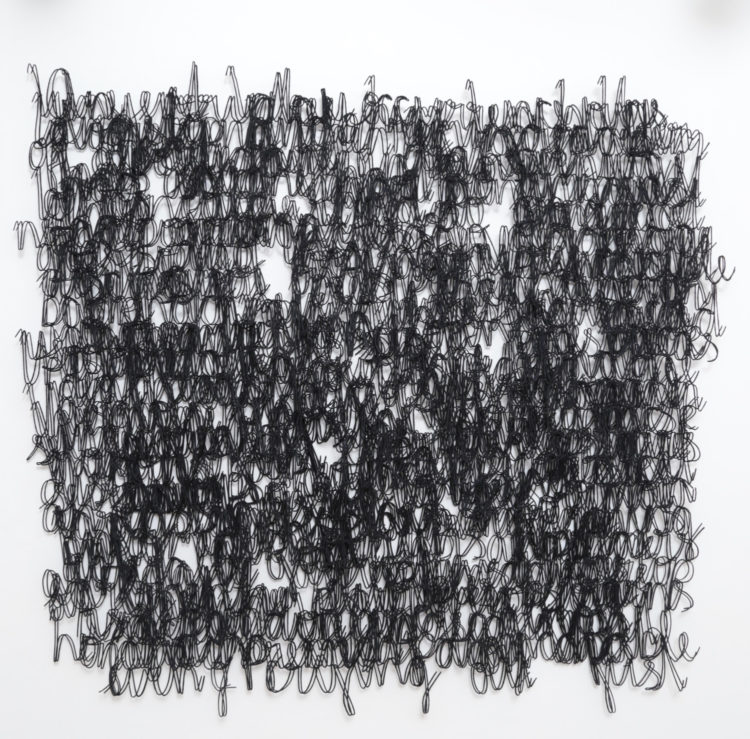 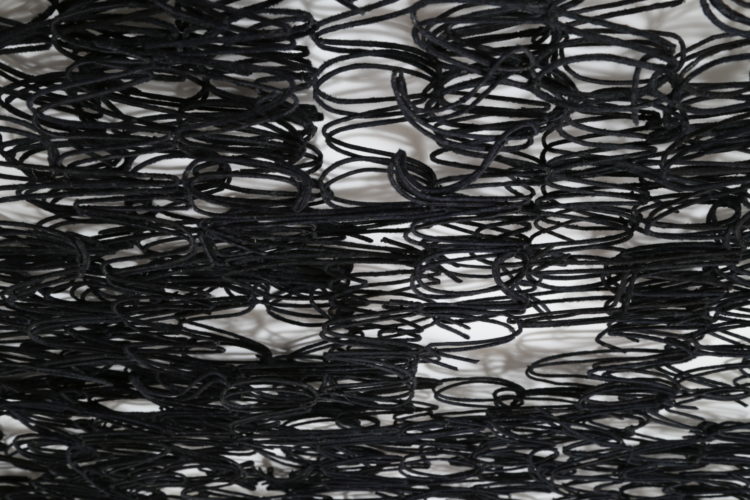 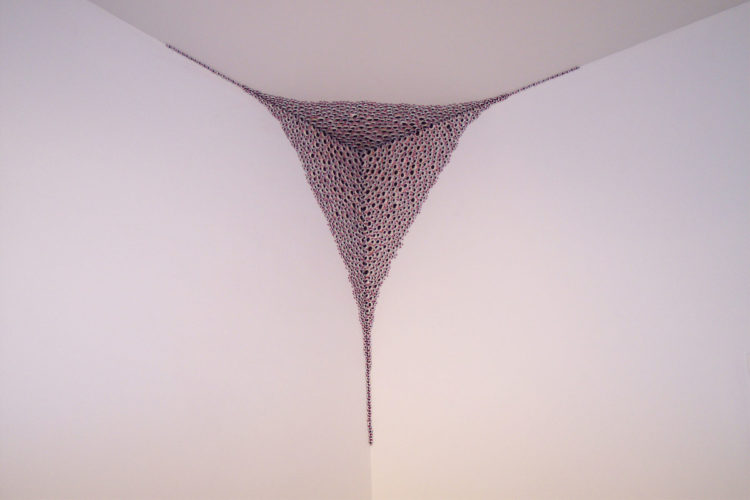 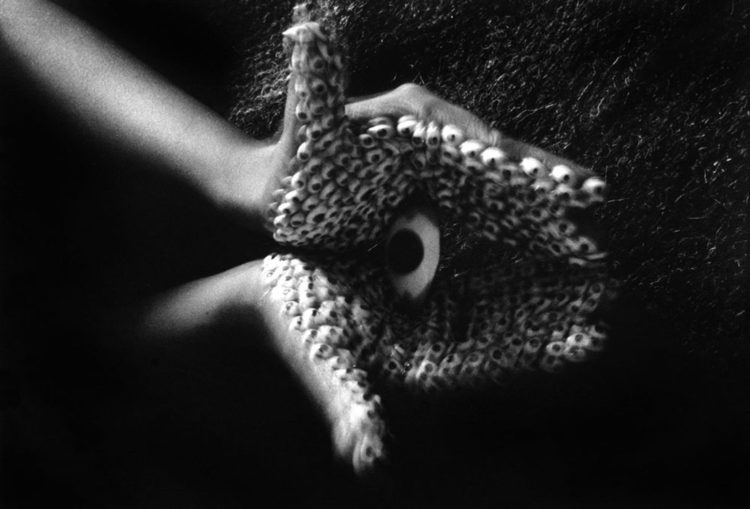 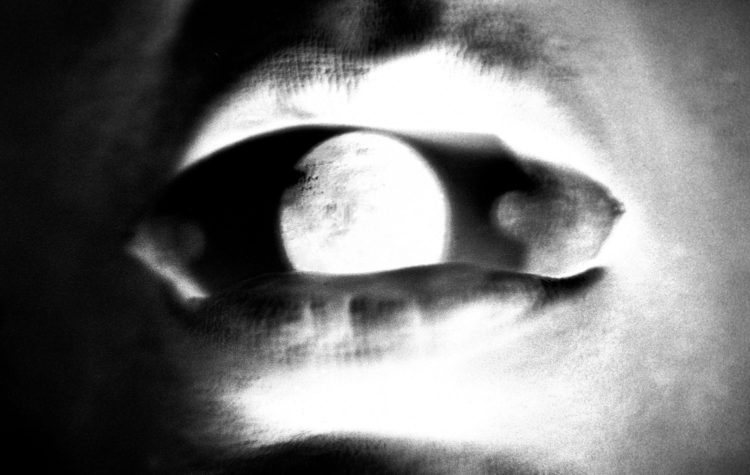 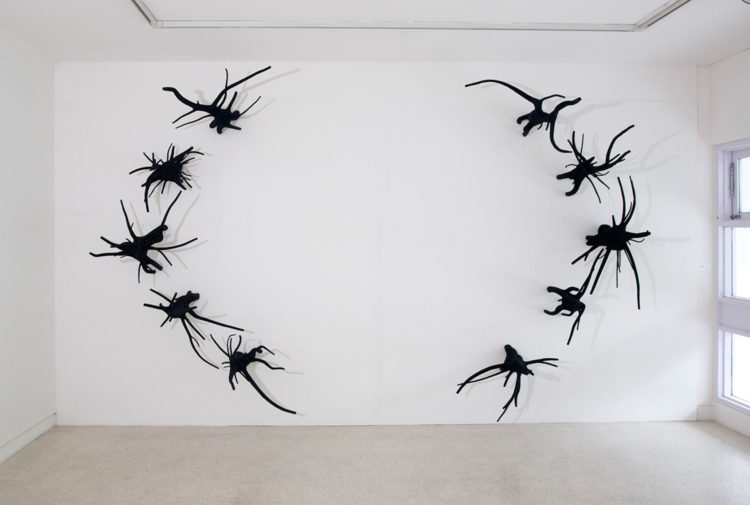 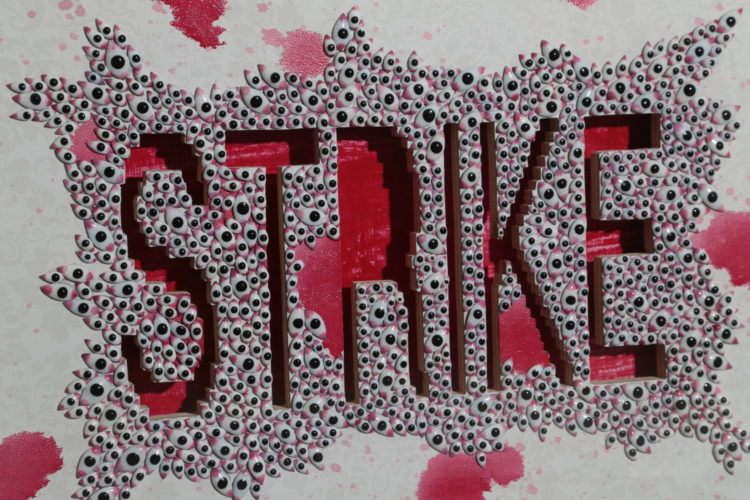