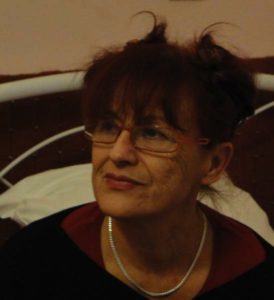 After spending her secondary education in Brive, Annie Vacher Cohen earned a master’s degree in film history (1973) and teaching degree in visual arts (1976) in Paris, after which she became an arts teacher. Her work initially consists in wandering in places where “history comes to the surface,” where she collects materials, shards of glass, stones, pieces of iron, wood, concrete, dust, and paint chips – as many traces or relics that she assembles to evoke people or events that resonate with her. Her work on Port Royal Abbey and on the women who, from Angélique Arnaud to Marie de Sévigné, made it a symbol of resistance against the Church and monarchy, is an accomplished example of this. Other subject matters in her works, which stand midway between painting and sculpture, include women writers and/or activists (Olympe de Gouges, Marguerite Duras, Virginia Woolf); heroines, like Berenice; myths, like the fall of Icarus; natural or architectural and historical sites (Versailles). 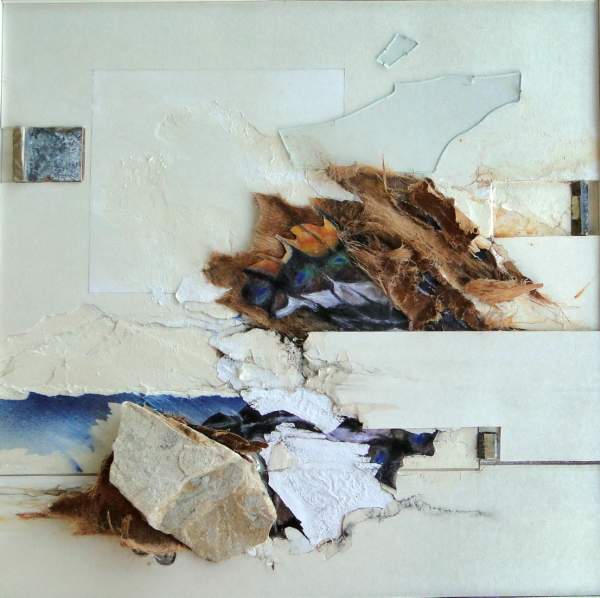 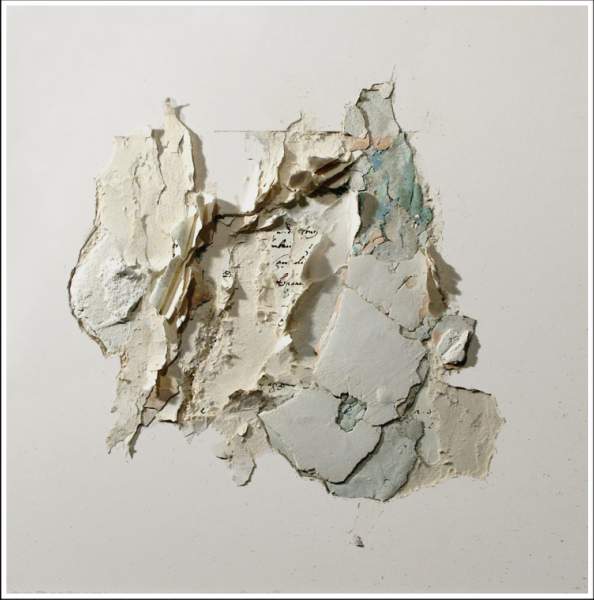 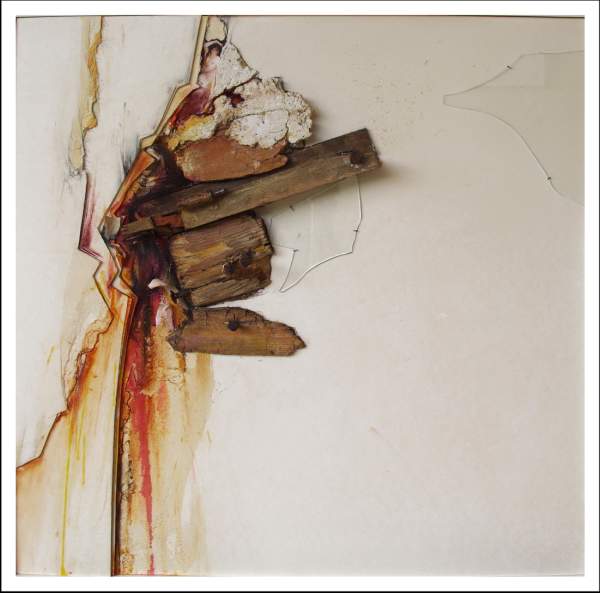 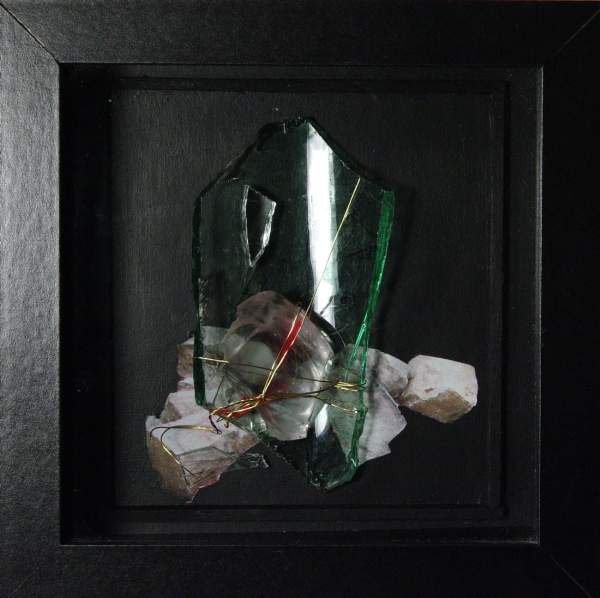 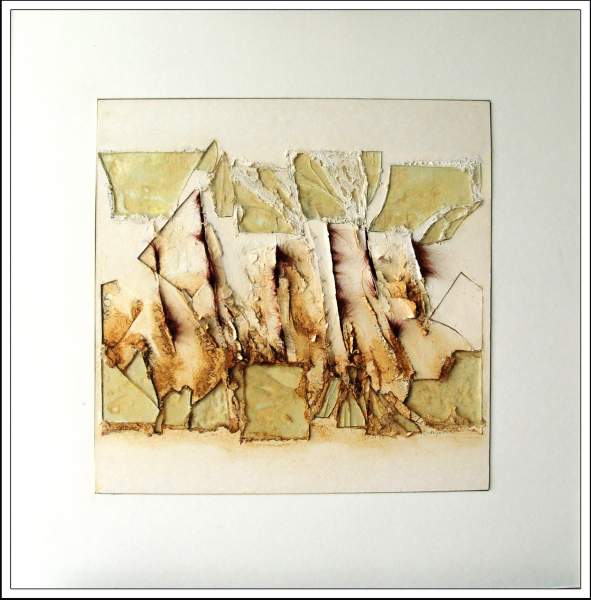 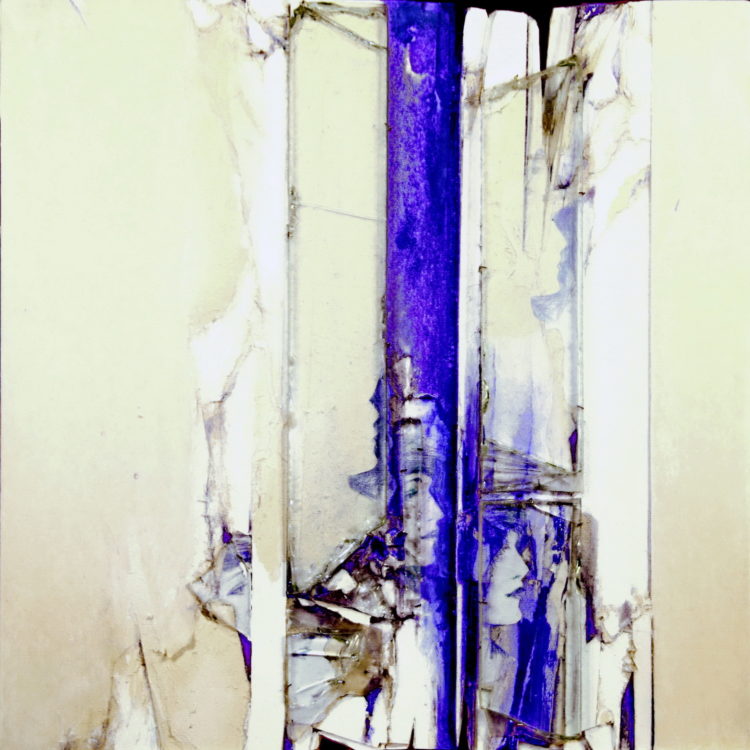 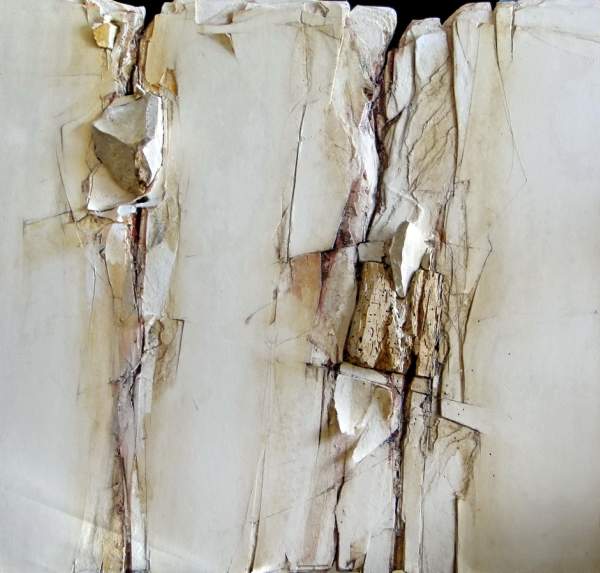 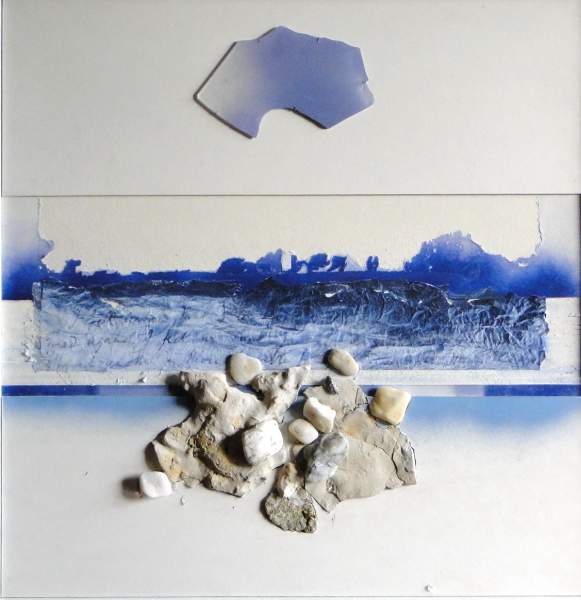 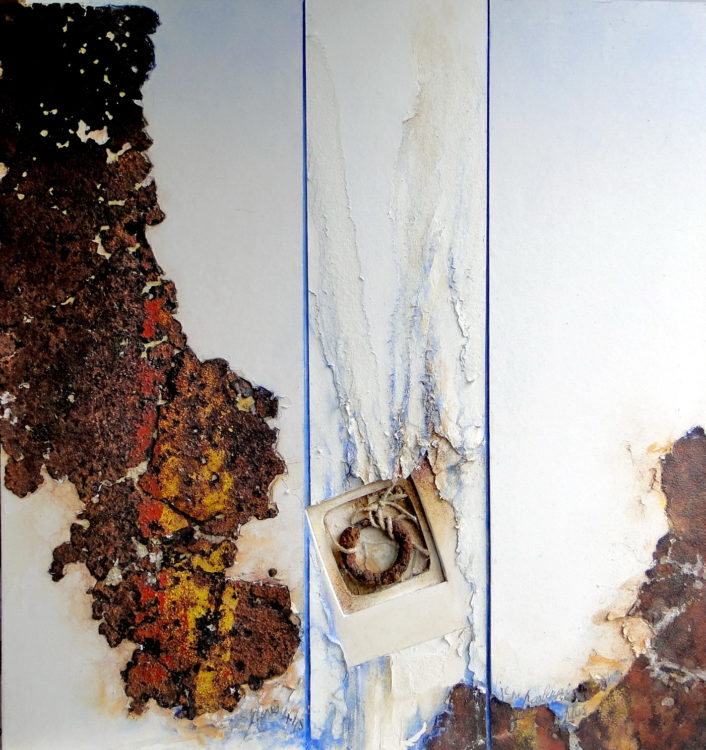 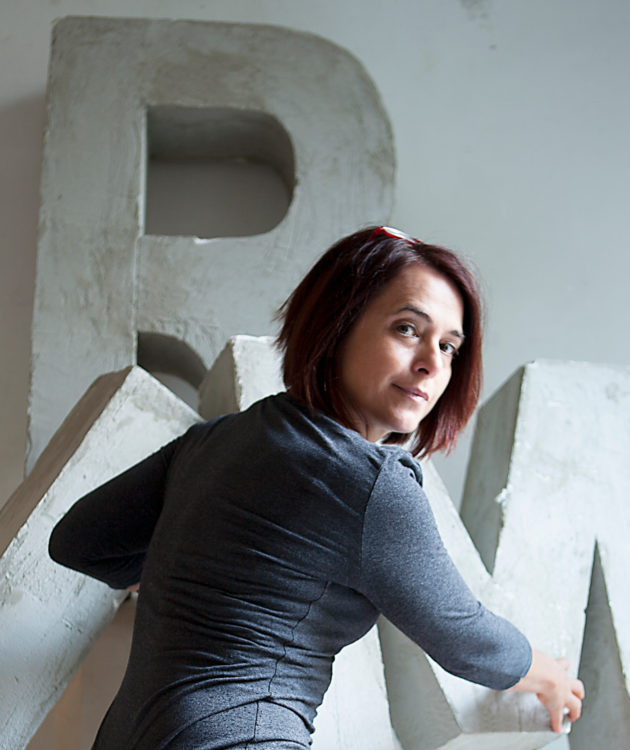