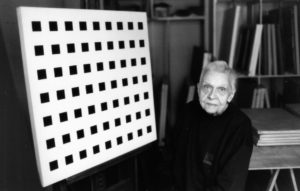 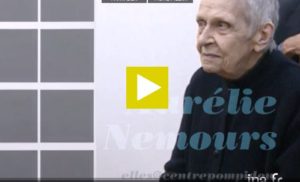 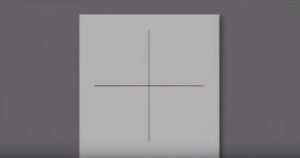 For many years, Aurélie Nemours worked alone, venturing further into the starkness of lines and the intensity of colours. It was only later in life that the importance of her work was recognised. Orphaned at 2 years of age – her father, the owner of an embroidery company, was murdered – she had a strict upbringing and at the age of 9 entered a religious institute, Institut de la Tour. In her first year of high school, she was dismissed from school. She did not study and complete a baccalaureat. She wanted to be a painter, but couldn’t stand the workshop for young women in which she was enrolled and instead studied at the École du Louvre (1929–1932). She later took up a general course again (mathematics, Latin, theology, astronomy, and philosophy), which she continued after the war. In 1936, she married radiologist Auguste Nemours. The following year, she went from one artist’s studio to another: from graphic artist Paul Colin, to André Lhote and Fernand Léger. At the same time, she studied live drawing at the Académie Colarossi. She had her first exhibition at the Salon d’Automne in 1944, followed by the 60th Salon de l’union des femmes peintres et sculpteurs [Union of Women Painters and Sculptors], the Salon de la société des artistes indépendants [Society of Independent Artists], and the Salon d’art sacré [Religious Art]. In 1949, while participating in the Salon des réalités nouvelles [New Realities] – she would continue to take part in it until 1992 – her geometric and abstract art was noticed by Auguste Herbin. That same year, she met bookseller Adrienne Monnier, who published her early poems with Mercure de France. In 1950, her first collection of poems came out, Midi la lune, accompanied by two woodcut prints. She began a series of pastel works, which she would later call Les Demeures, where black and white dominated. In 1951, she decided that her time of study was over. Her first solo exhibition was held at the home of Colette Allendy, the author of the catalogue preface. Michel Seuphor introduced her to the work of Mondrian. It was at this time that she stopped using diagonal lines in her works. Little by little, with many abandoned attempts, she began painting monochrome.

After a trip to Haiti (1953–1954), she began writing Haïti ô Erzulie (1975), a book dedicated to the goddess of the sea and to the women of Haiti, illustrated with her photographs. In 1957, she joined the group Espace, founded by Félix Del Marle, whose aim was to promote a merging of the arts. From 1958 with the Galerie Denise René, she took part in collective exhibitions in Paris and overseas. From 1961 to 1965, she collaborated with Mesure, a “group that experimented in plastic art”. In London, where Halima Nalecz presented 12 of her large format paintings, she met Gottfried Honegger, who was to become one of her friends. In 1965, Imre Pan, writer and director of Morphèmes, published her poem “Équerre”, accompanied by 20 collage plates, in the fifth edition of the new magazine Les Feuillets de morphèmes. At the Les Maîtres Contemporains du Vitrail [Contemporary Masters in Stained Glass Windows] exhibition in Chartres, she carried out a stained glass project in 1968, the year in which the Museum of Modern Art in Paris bought its first of her works. From the 1970s onwards, the number of those collecting her works continued to grow. In 1980, the first retrospective of her work was organised by Heinz Teufel in Germany; Serge Lemoine wrote the catalogue text. The artist created her first wooden sculpture in 1985, entitled 72 columns, which was to prefigure her alignment project. The following year, the Galerie Denise René hosted its first solo exhibition of her works, Synonymie, including pieces from the series Rythme du millimètre [Rhythm of the Millimetre]. Along with his students, Lemoine organised an Aurélie Nemours exhibition at the Atheneum at the University of Dijon. The Fondation Abstraction et Carré donated 21 of her smaller works from the series Structure du Silence to the Grenoble Museum: in this black and white series, the white forms a block that is cut into by the black. From 1989, the work of Nemours finally became recognised and retrospectives of her work increased. But the artist’s eyesight gradually worsened; she stopped painting in 1993 and concentrated on her poetic works (Option avec Blanc, 2000; Bleu Bleu Noir, 2003). She did, however, design the stained glass windows at Notre-Dame de Salagon and the Alignement du XXIe Siècle in Rennes (unveiled in 2006). In 2004, the Centre Pompidou held a large retrospective of her work; she died not long after. 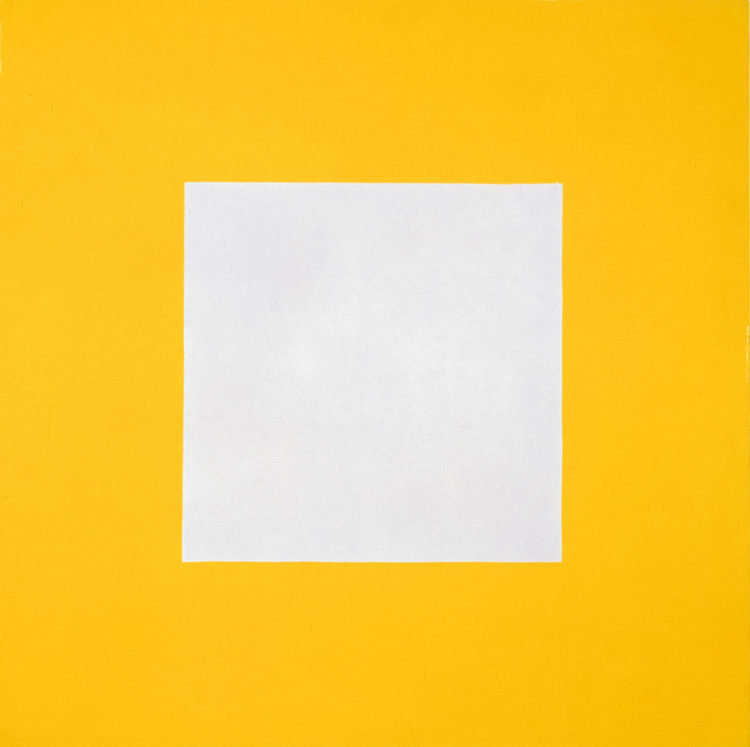 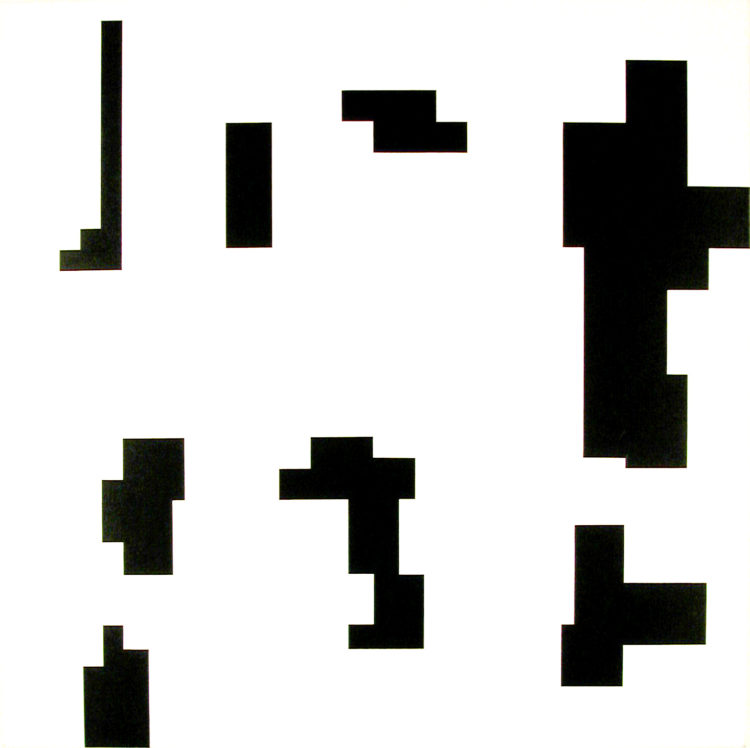 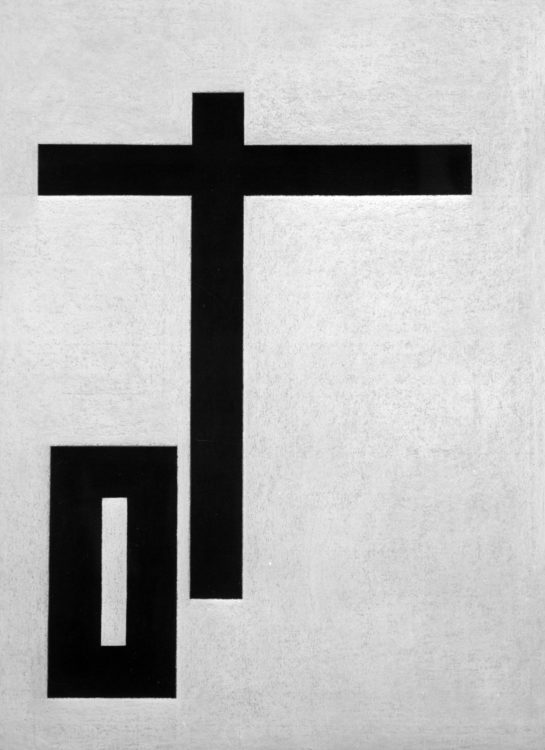 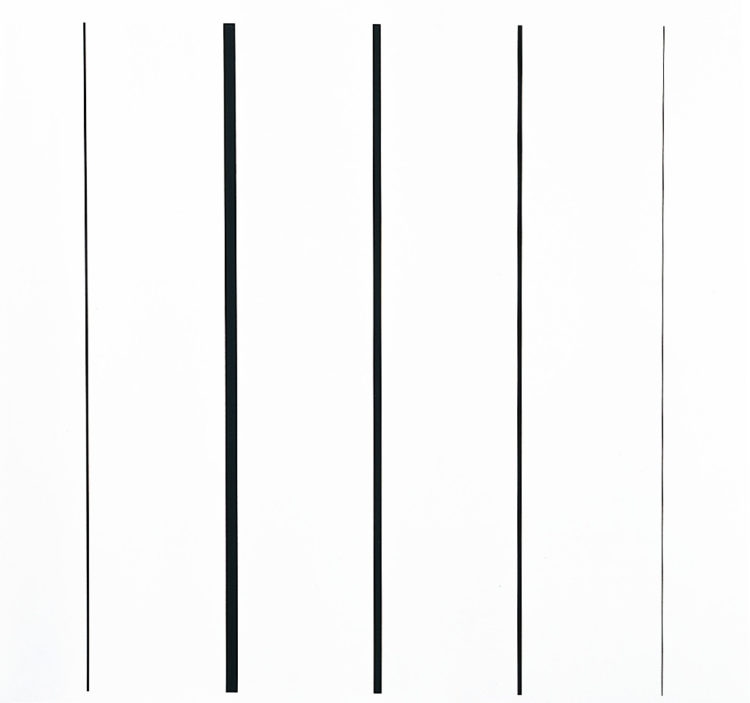 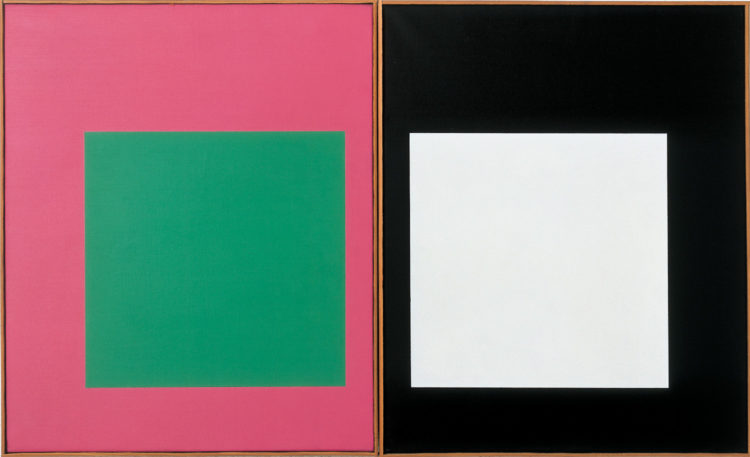 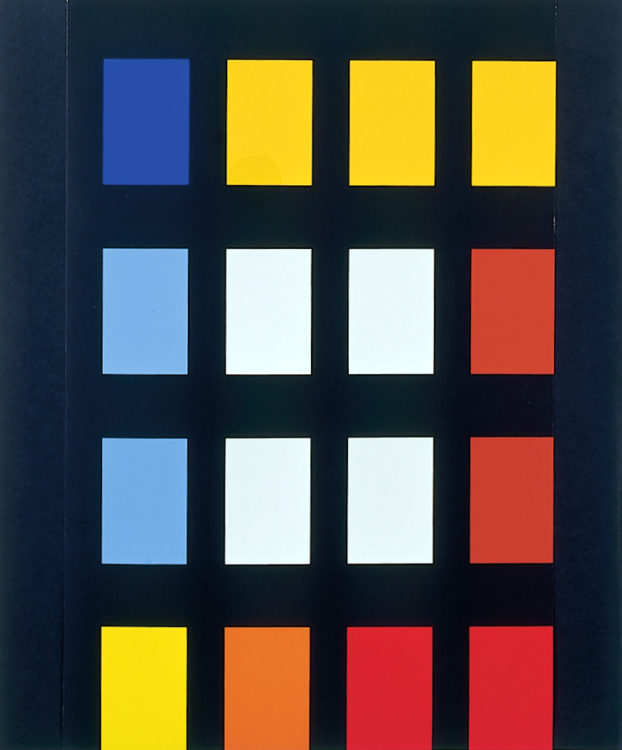 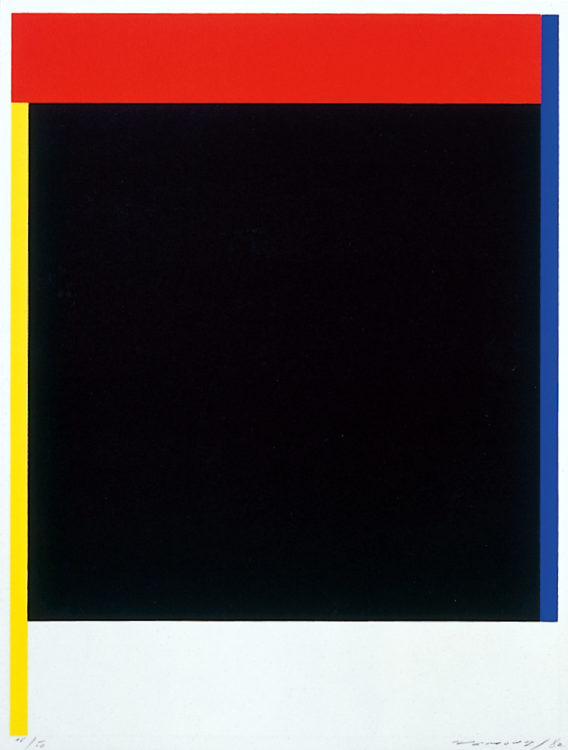 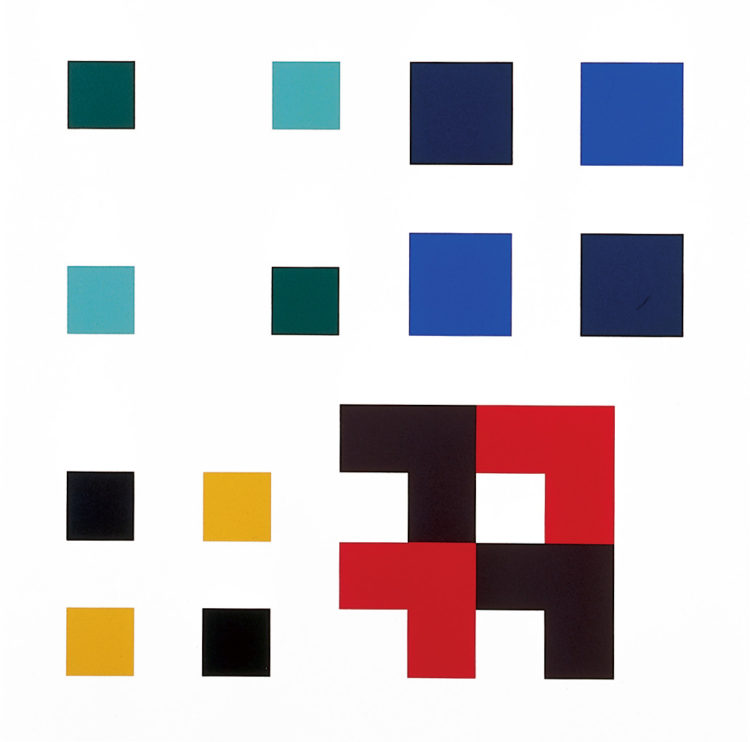 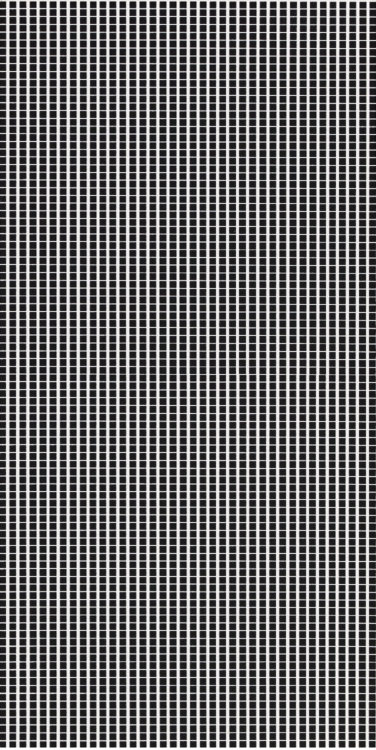 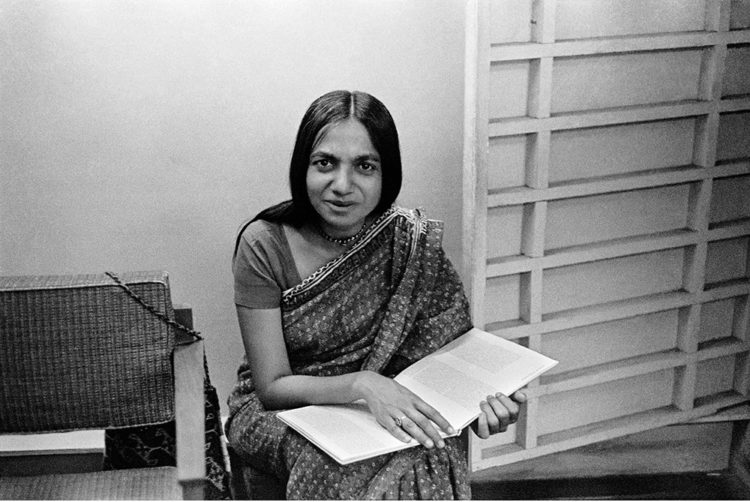