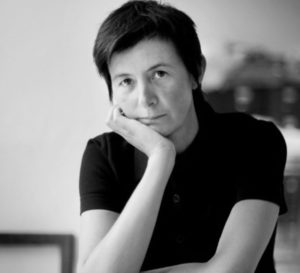 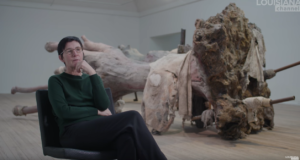 A leading figure on the contemporary Flemish scene, raised in a strict Catholic institution, Berlinde de Bruyckere has developed a body of work in which Christian imagery is associated with martyrdom and redemption. The daughter of a butcher, in her exploration of the duality of life and death she places physical suffering and wounded flesh at the centre of her work. During the 1990s she abandoned her minimalist sculptures made from assemblages of stone, wood, steel and concrete in favour of more personal figurative scenes, using more organic and malleable materials. She began producing installations: cages reminiscent of isolation cells, lined with blankets to hide what is inside. For B. de Bruyckere, inspired by images of the famine in Somalia, the war in Kosovo and the genocide in Rwanda, blankets symbolize warmth and protection but also vulnerability and fear: they suggest the ultimate refuge for individuals who are suffering or in flight. At the end of the 1990s she began a series of sculptures, blankets under which the figure of a woman was hidden, with only the naked legs visible. This marked the start of her incorporation of the human figure into her work. She sculpts nude bodies from a mixture of diaphanous wax and pigments, a material that resembles the human skin while leaving fine bluish veins visible.

These bodies emanate a disquieting strangeness, a soft sensuality that is as fascinating as it is disturbing, and bring to mind realist Spanish religious sculptures of the 17th century. These creatures have been tortured, amputated, resewn: in a last contortion that is often convulsive, they attempt to pass beyond the suffering visible in their flesh, with the artist offering them the chance of a Homeric transformation, as in Marthe (2008), in which the figure’s arms take the form of tree branches. Though she focuses particularly on physical extremities – hands, feet, sex – these beings, whose gender is sometimes unclear, are headless or their faces have been concealed by long hair, like that of Mary Magdalene. B. de Bruyckere also sculpts the bodies of stuffed horses: the installation In Flanders Field (2000) portrays the bodies of several horses killed on a battlefield. For the 2003 Venice Biennale she made the sculpture Black Horse, in which an eyeless horse agonizes on a wood and steel table. In 2008 she had a solo exhibition at the Claude Berri space in Paris. 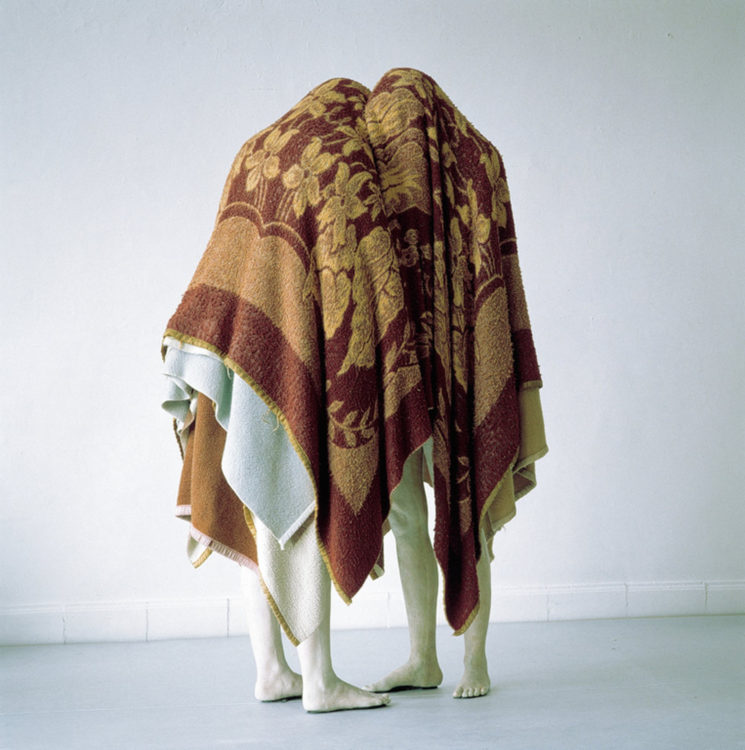 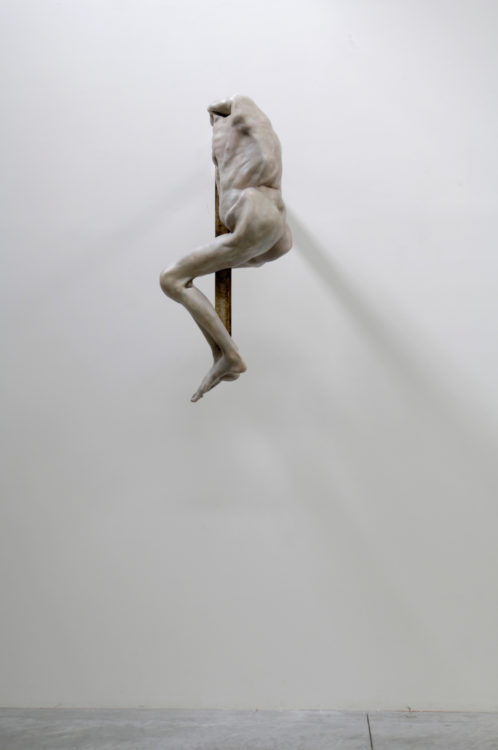 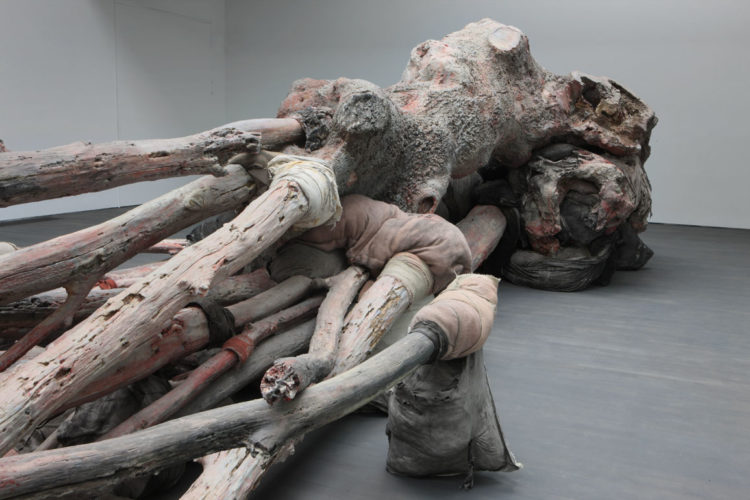 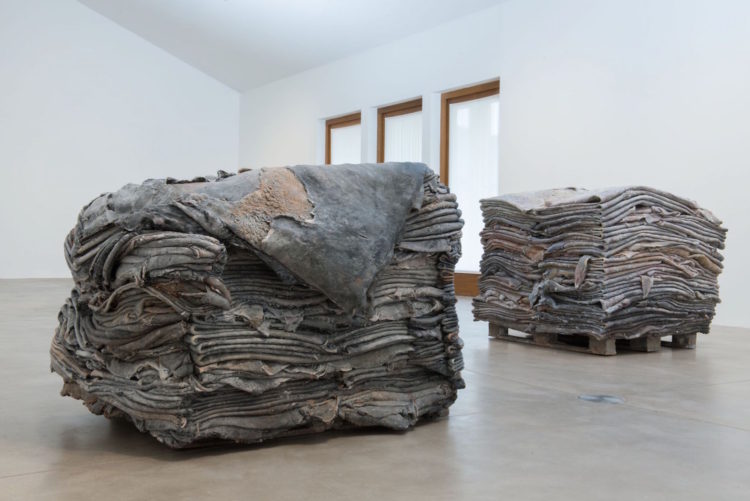 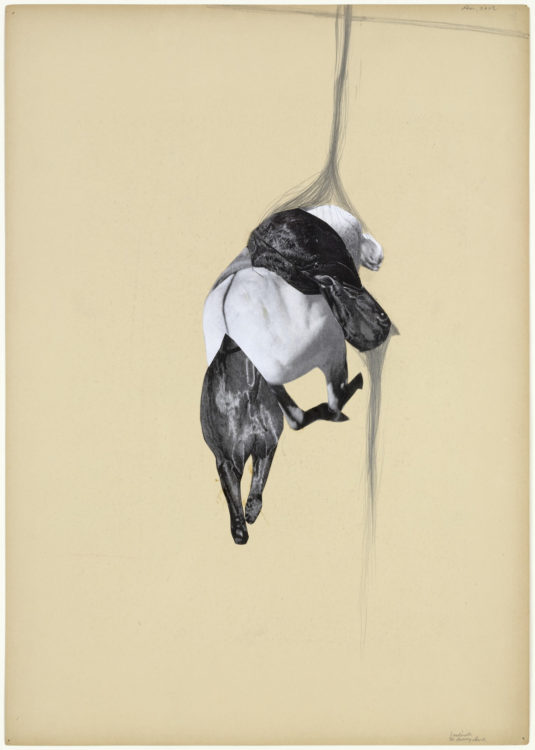 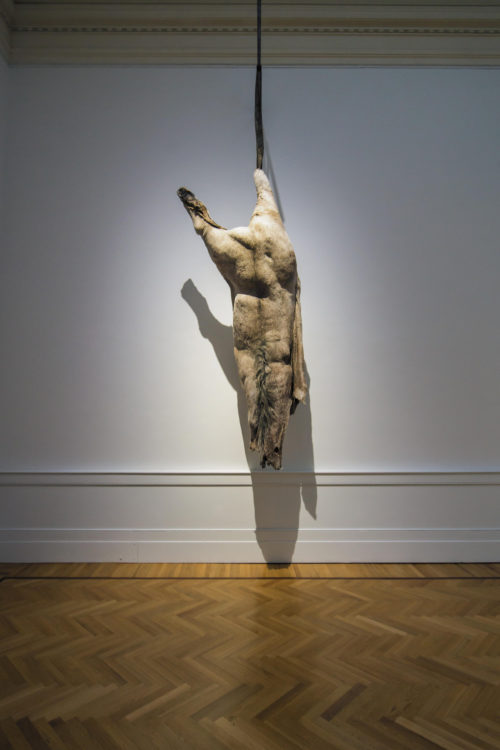 Fantasized upon, idealised and fragmented: when we think about the surrealist woman, it is often ... Read more
Explore
Linked themes 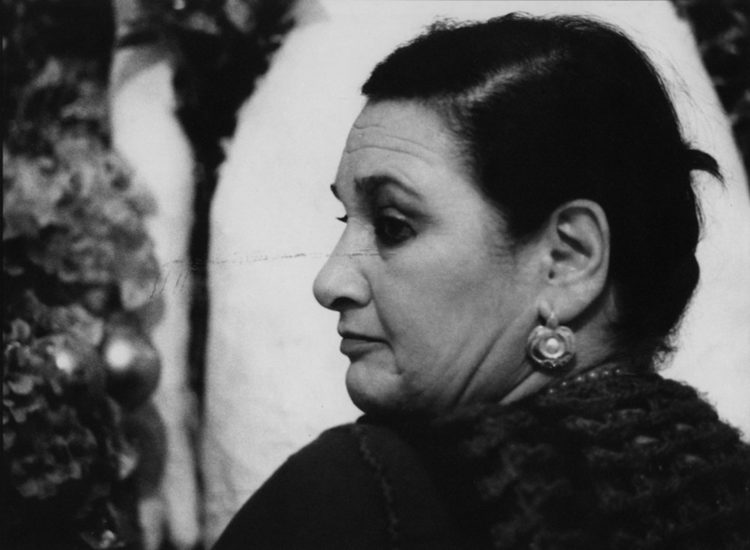 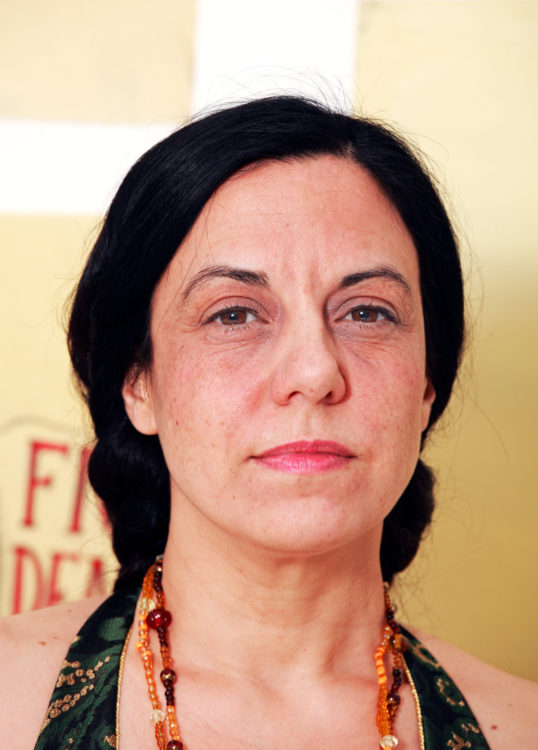