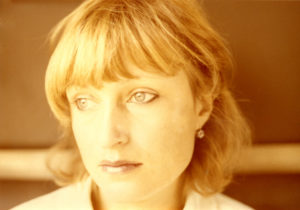 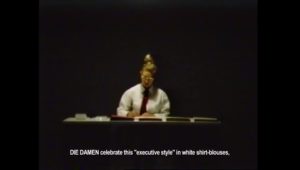 Regarded as one of the most important figures of the international feminist avant-garde, Birgit Jügenssen was educated at the University of Applied Arts in Vienna (1968-1971).  She earned her first success in 1975, when Valie Export chose her to take part in the exhibition MAGNA-Feminismus: Kunst und Kreativität, in Vienna, where she showed Hausfrauen-Küchenschürze, an apron in the shape of a stove (plates and oven).  She took an active part in discussions about gender theories, became a lecturer in the classes given by Maria Lassnig and then Arnulf Rainer between 1980 and 1997, and worked as a curator, in particular at the Wiener Secession in 1994. Her artistic activity, consisting of drawings, watercolours, collages, photographs, paintings, and sculptures, was very prolific. In her early works, produced between 1974 and 1976, Jürgenssen described the drama of the imprisoned housewife, blending with the objects which she uses every day, but she then depicted a woman who gradually camouflaged herself, wearing furs, masks, and disguises, as if reduced to a fetish, toppling over into an animal world governed by survival instincts. Masked to the point of no longer being able to talk or even breathe, often weeping while displaying a smile, this woman symbolized all the violence that society inflicted upon her.

The artist often used her own body to make this criticism of the social and cultural mechanisms responsible for the female condition. Her ironical approach helped her to produce pieces far removed from certain rigid forms of feminism. Her work was reliant on Freudian thinking and certain Surrealist artists such as Meret Oppenheim, in particular her grotesque, fantastic, poetic series of shoes made between 1972 and 1979 in the form of drawings, sculptures, and even furniture. By choosing that theme, she explored and analyzed the fetishism attaching to the representation of femininity in its supreme stereotype. 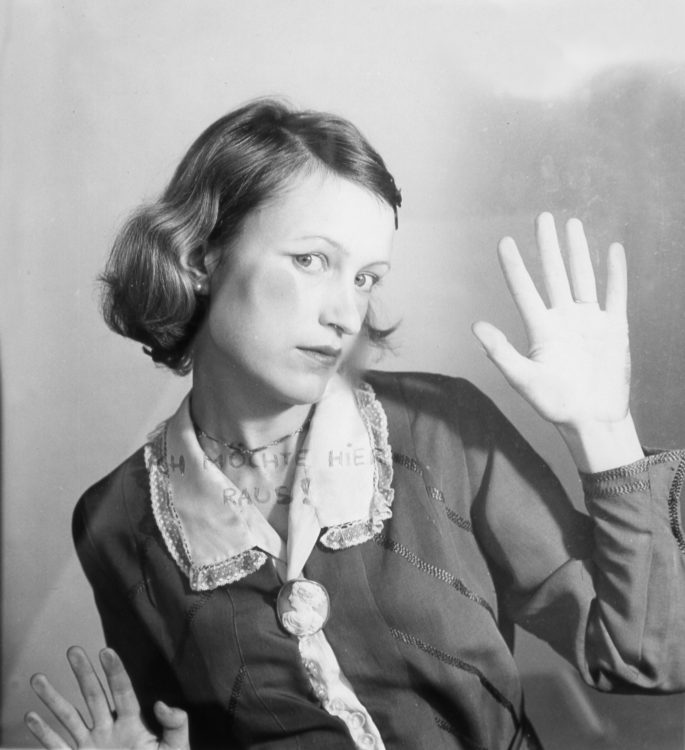 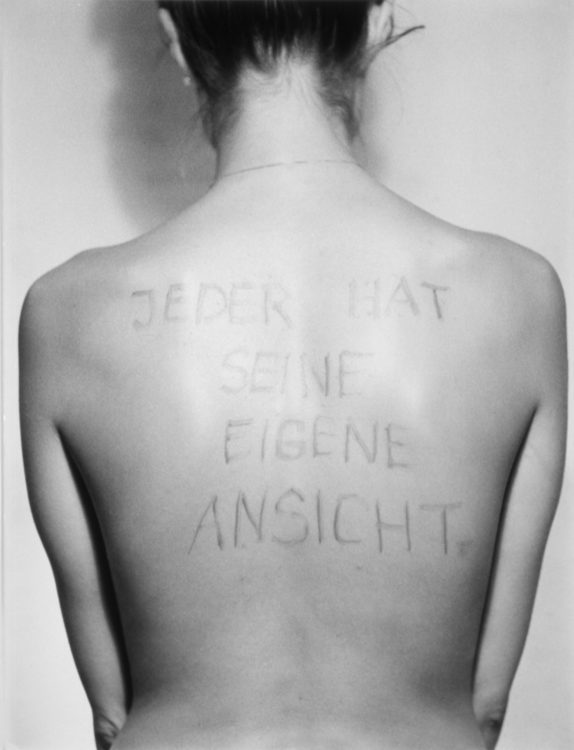 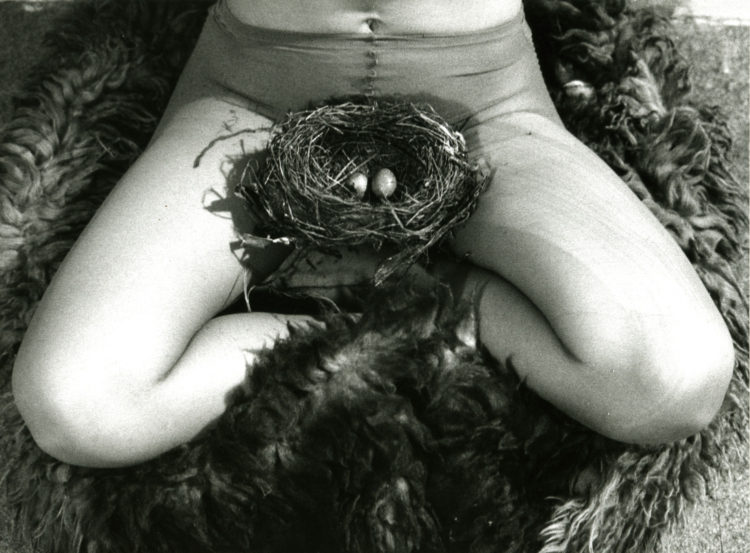 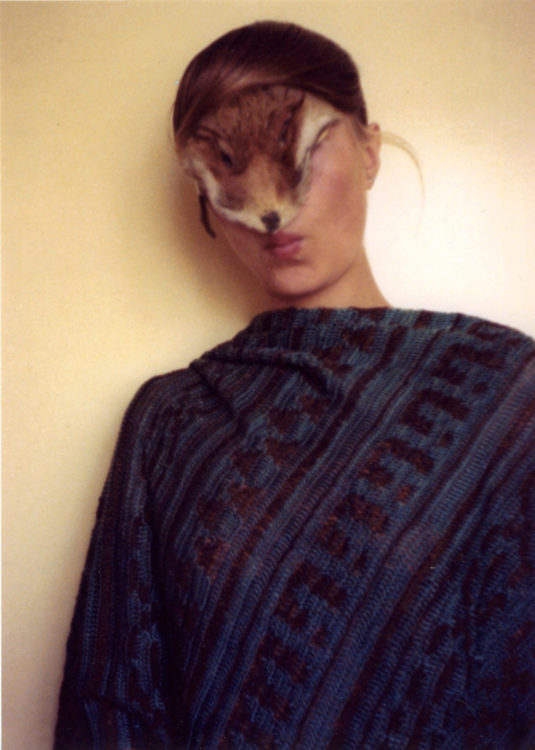 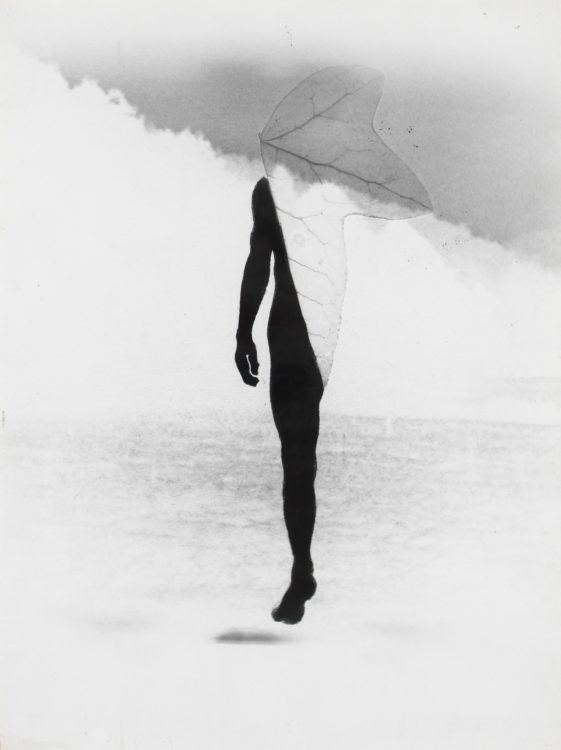 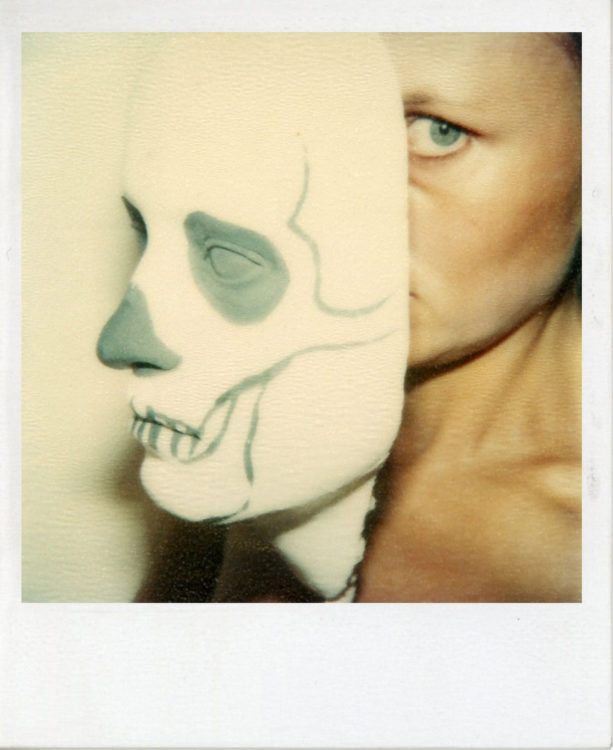 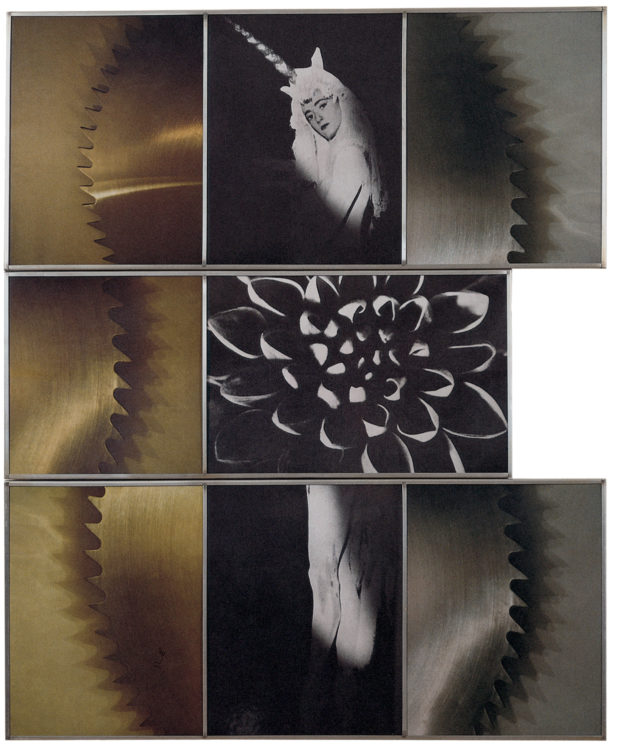 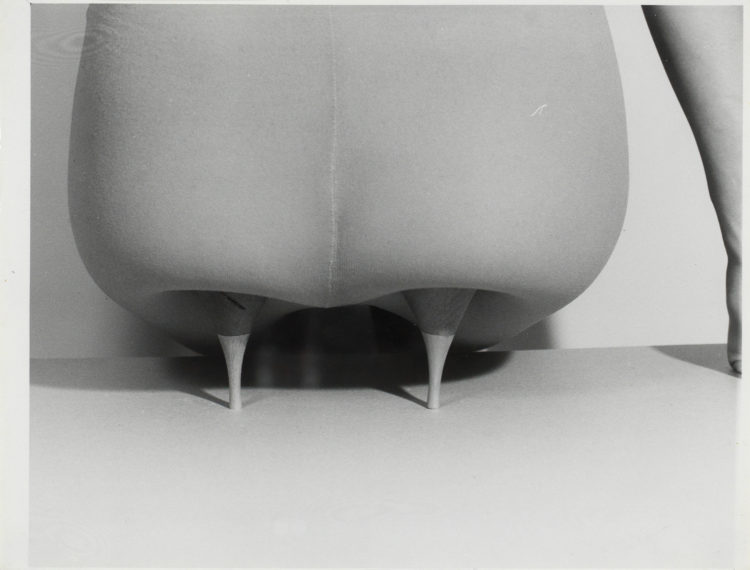 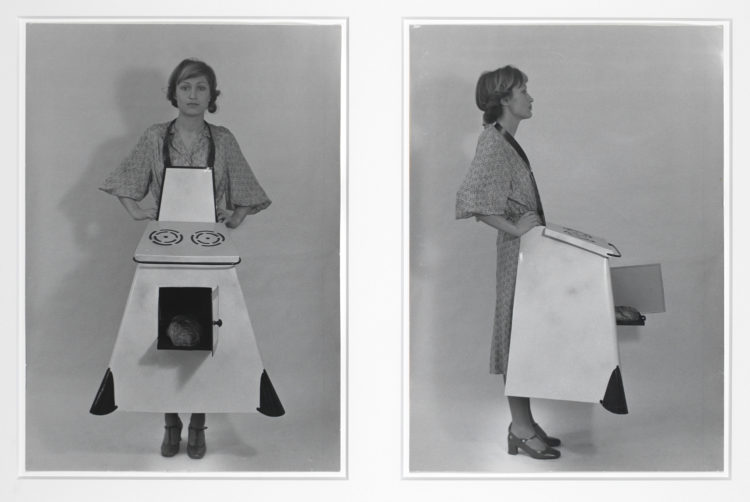 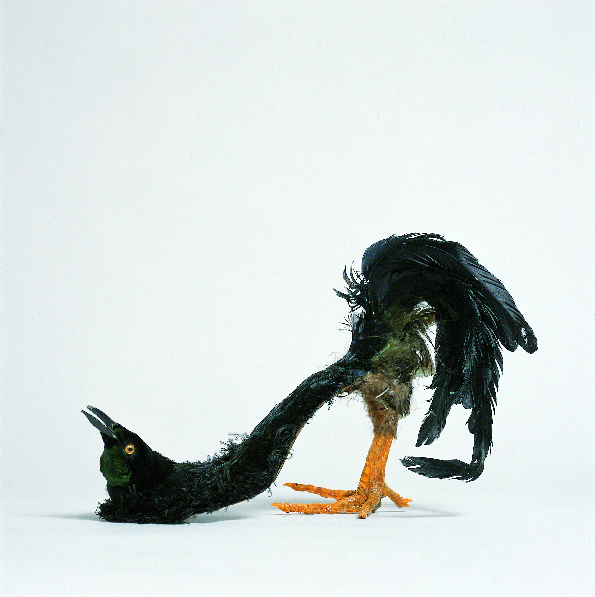 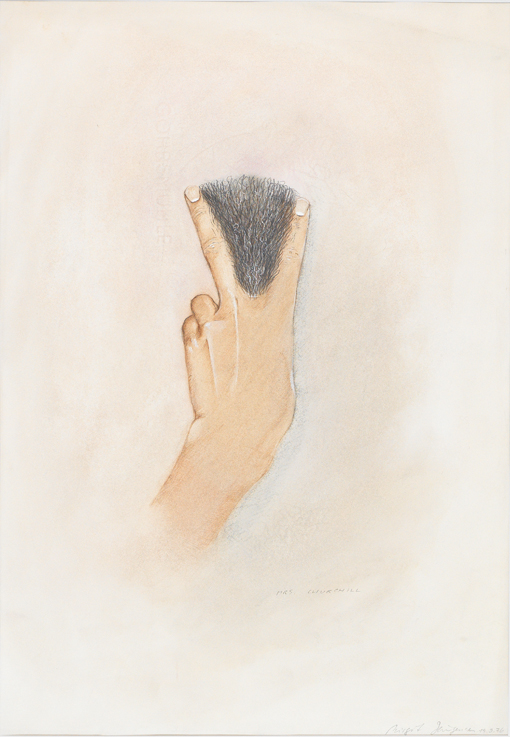 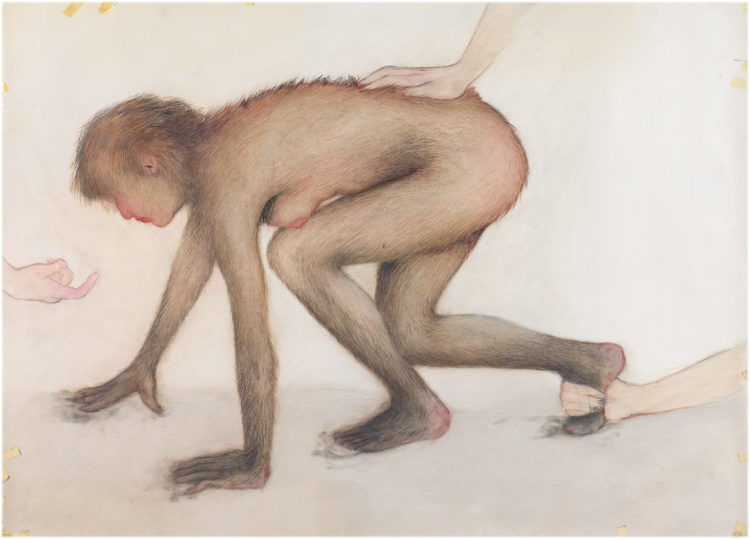