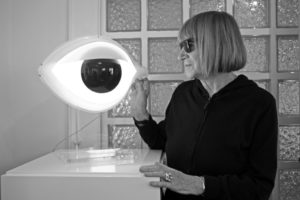 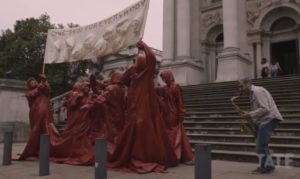 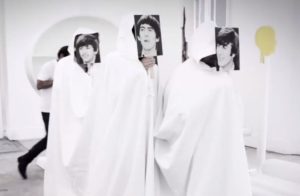 Nicola L. attended the Académie Julian before moving to the école des Beaux-Arts de Paris, where she joined Jean Souverbie’s workshop. She first experienced New York in 1966 at the invitation of the experimental theatre La MaMa, and moved there permanently at the end of the 1970s. Her conceptual work is based on two approaches that lead to multiple artistic possibilities: “making bodies” and “making with bodies”. “Making bodies” means bringing bodies together in one skin to inhabit a space together, more organically, from inside a second skin. Le Manteau rouge, une même peau pour tout le monde (The Red Coat, a Single Skin for Everyone, 1969) is an immense frameless sewn canvas with eleven empty pockets sized to fit eleven human bodies. The coat was conceived for a performance by Gilberto Gil and Caetano Veloso at the Isle of Wight Festival. Crisscrossing the world since 2002 with her “art skins” (from Cuba to Paris, Los Angeles, the Great Wall of China, even the European Parliament in Brussels), the artist brings bodies together to share in her performances of “the odyssey of one flesh”, as described by Michel Onfray.

For her, making bodies involves first unmaking them, spreading functional objects that serve as fragments of bodies throughout space, as metonymies of our own bodies: for example L’Œil-lampe (The Eye-Lamp, 1969), La Femme-commode (The Woman-Drawer, 1969), which plays on the notion of the woman as object, L’Œil-table (The Eye-Table, 1970), La Tête cultivée (The Cultivated Head, 1970), La Tête-bibliothèque (The Head-Bookshelf, 1996). The two approaches sometimes come together: “making with bodies” in which we “make bodies” by using them, as in La Main-canapé (The Hand-Sofa, 1970-1972) and La Tête-canapé (The Head-Sofa, 1989). The two approaches are fully integrated in La Tête-aquarium (The Head-Aquarium, 2005), in which the body of a little fish occasionally, depending on its movements, becomes an eye. 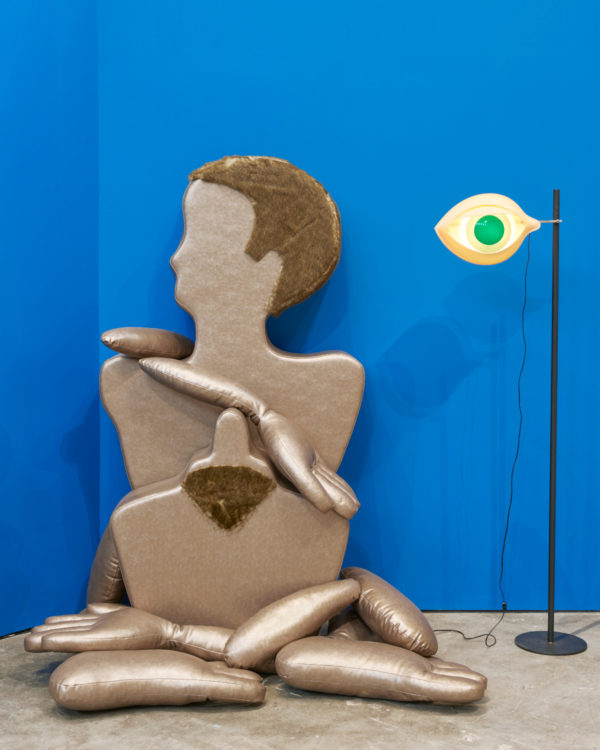 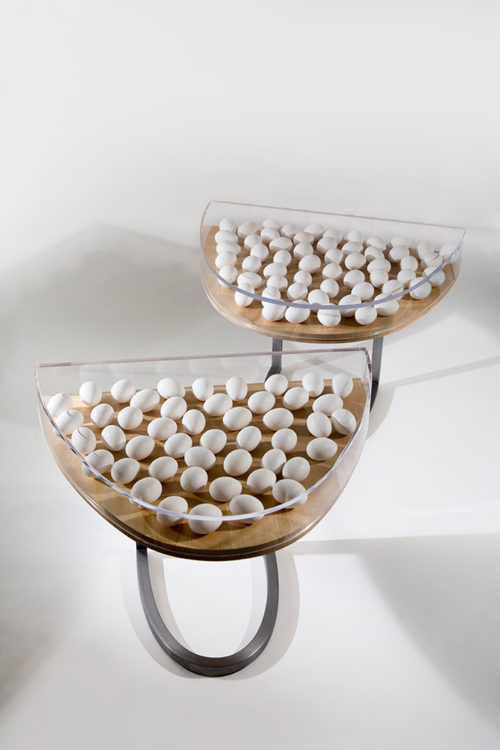 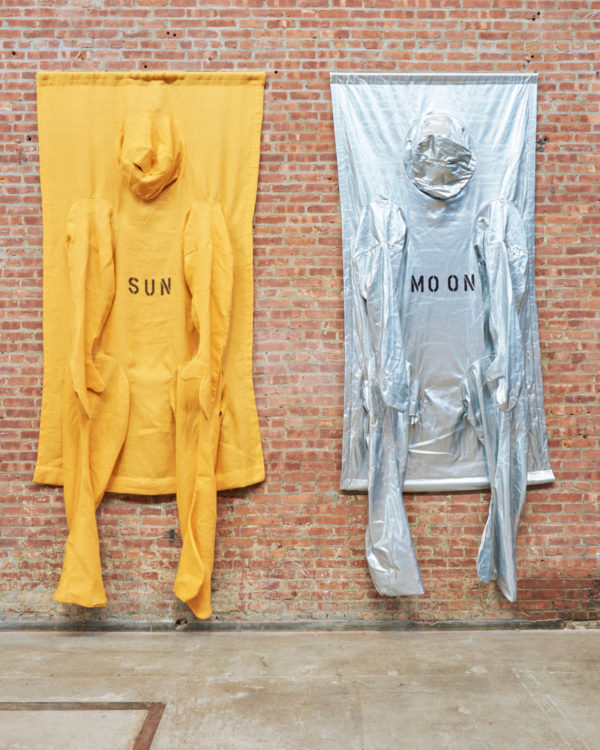 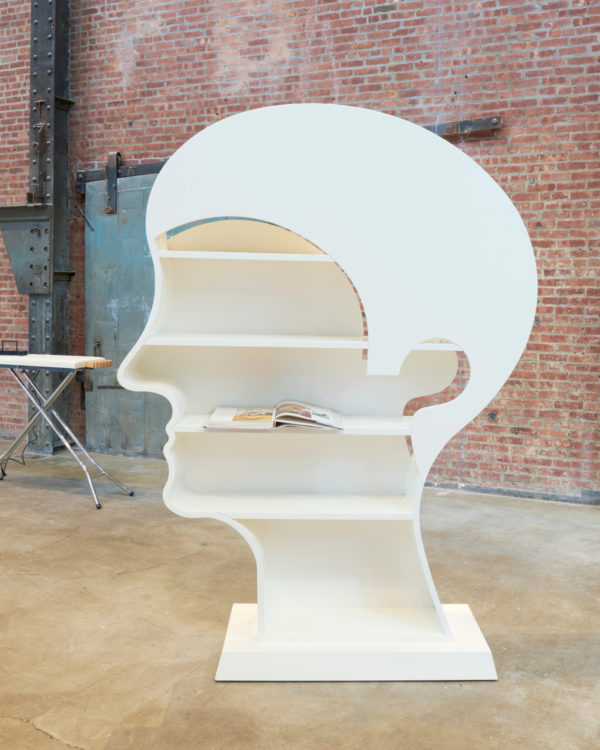 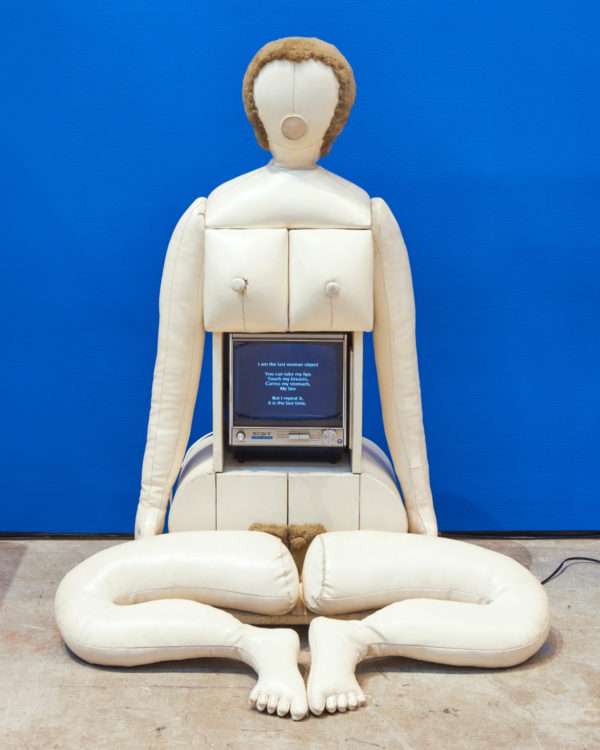 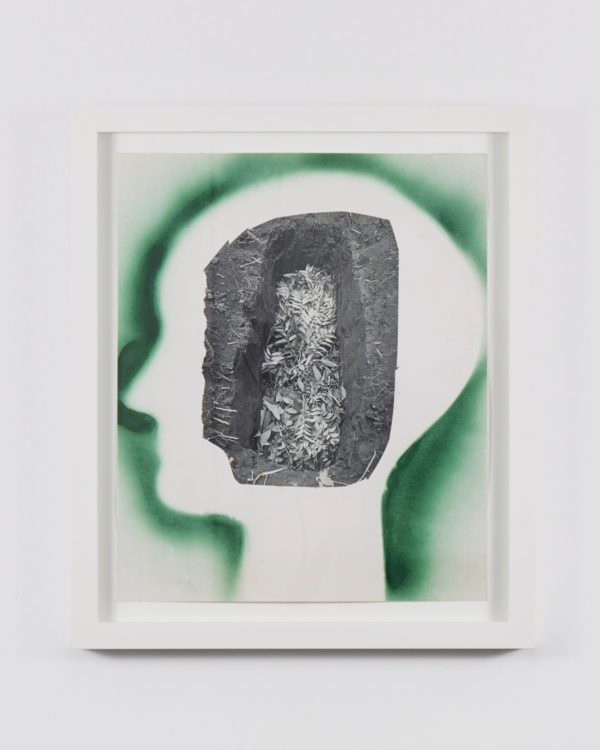 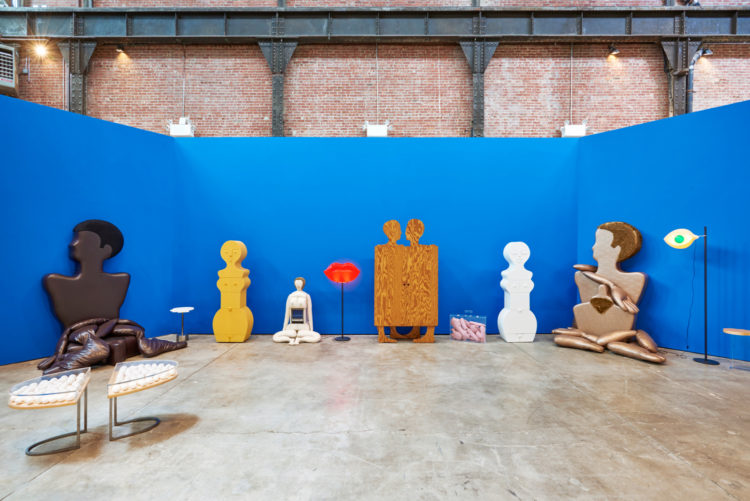