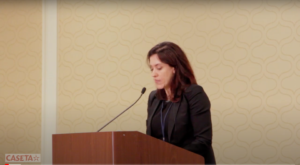 Born in Minnesota and educated at British boarding schools in India, Carlotta Corpron returned to the United States when she was nineteen. After studying art, she became a teacher, first at the Women’s College of Alabama (1926–8), then at the University of Cincinnati (1928–35), and finally at Texas Woman’s University in Denton (1935–68). At first, she taught design, advertising, and art history, and in 1936 started one of the earliest ‘creative photography’ courses, based on an experimental exploration of the medium: “From the early days my mother encouraged me to think in terms of a career instead of marrying…. I never married and I never wanted to. I was liberated long before the women’s movement.”

Although she initially took up photography for practical reasons (as a teaching medium), she soon became interested in its expressive properties and developed a special interest in abstraction. In the early 1940s, she met László Moholy-Nagy (1895-1946) and György Kepes (1906-2001), who were teaching at the New Bauhaus / Institute of Design in Chicago, and they encouraged and stimulated her experimental ideas. She was fascinated by light, which she made her raw material, and increasingly used solarization, light drawings, and negatives superimposed in the enlarger. She refracted, distorted, and reflected light on the surfaces of various objects (such as shells, mouldings, or eggs) with mirrors, prisms, cut-out paper, cubes of glass, and Venetian blinds and then photographed them. Although C. Corpron was always geographically isolated, her work was in step with contemporary trends in photography, and she nevertheless started to win recognition in the 1940s. She was given several monographic exhibitions and showed her work at major abstract photography exhibitions, especially those at the Museum of Modern Art such as Abstraction in Photography (1951). Her photographs were also published in important books of the period, including The Language of Vision (1944) by G. Kepes, Vision in Motion (1947) by L. Moholy-Nagy, Art Has Many Faces (1951) by Katherine Kuh, and Design for Point of Sale (1952)by Ladislav Sutnar. From the 1970s, she was represented by the gallery owner Marcuse “Cusie” Pfeifer in New York, and her work was included in exhibitions at the San Francisco Museum of Art (Women of Photography: An Historical Survey, 1975) and the International Center of Photography, New York (Recollections: Ten Women of Photography, 1979). 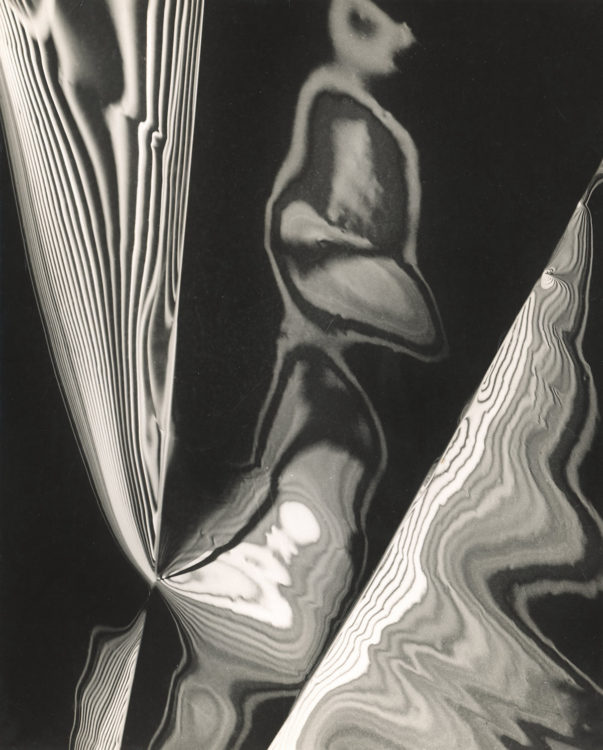 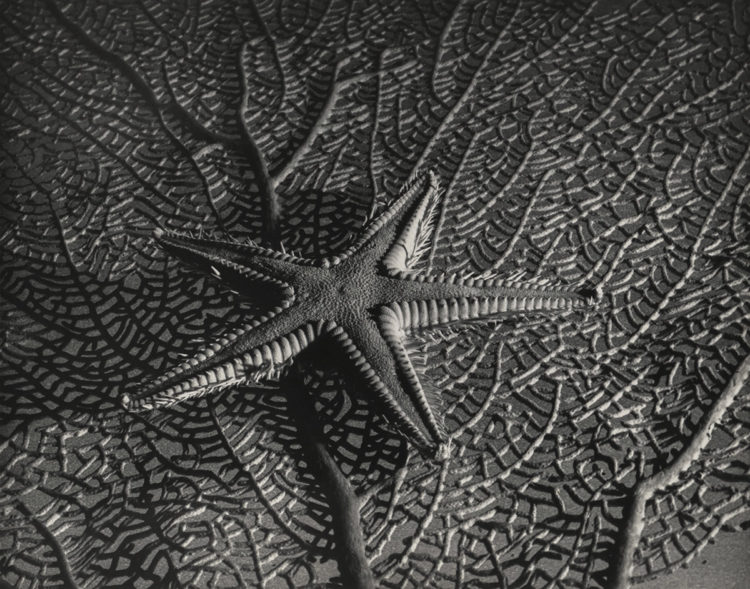 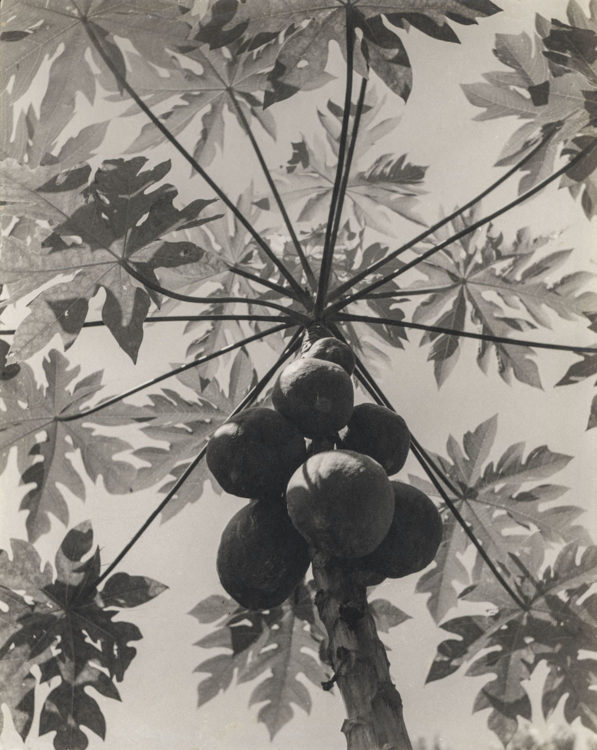 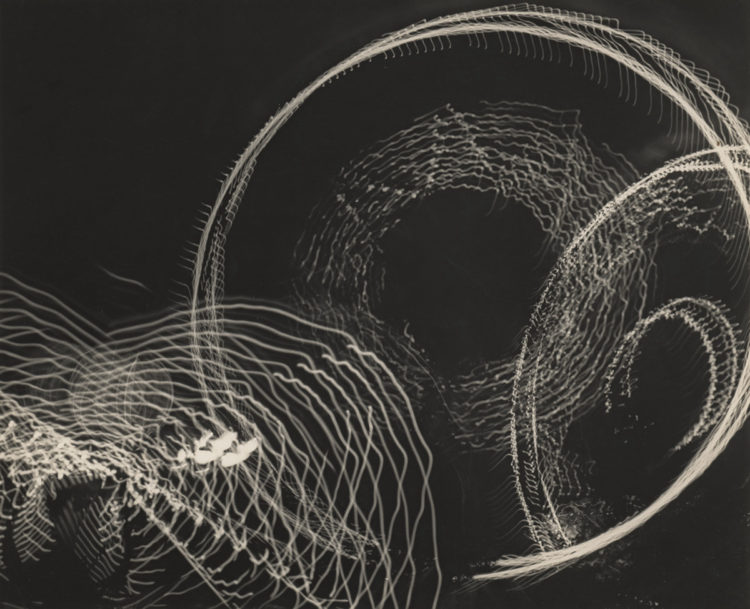 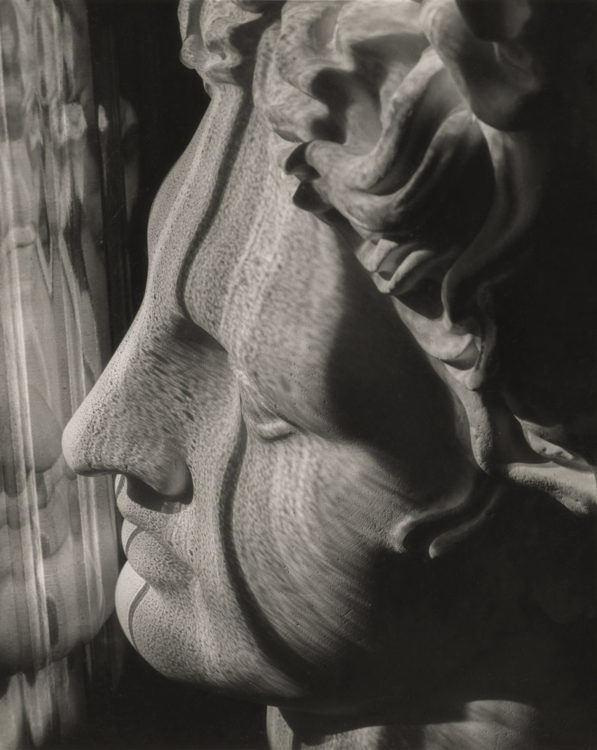 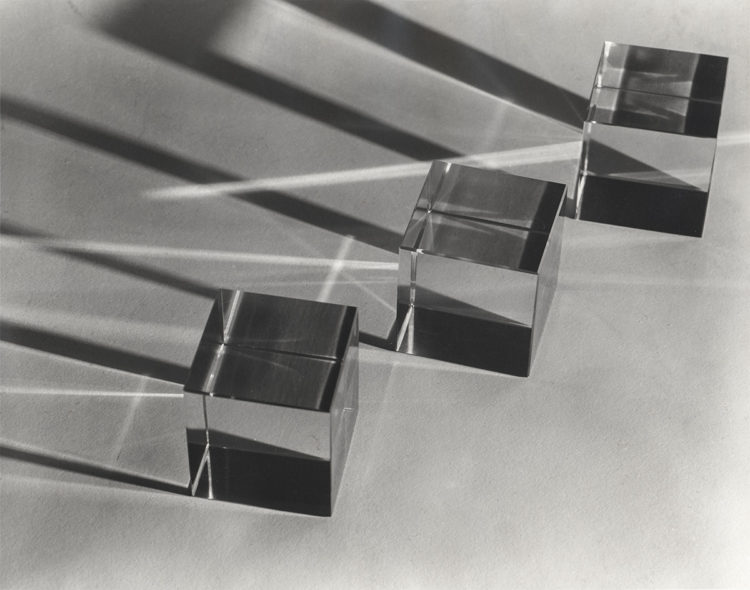 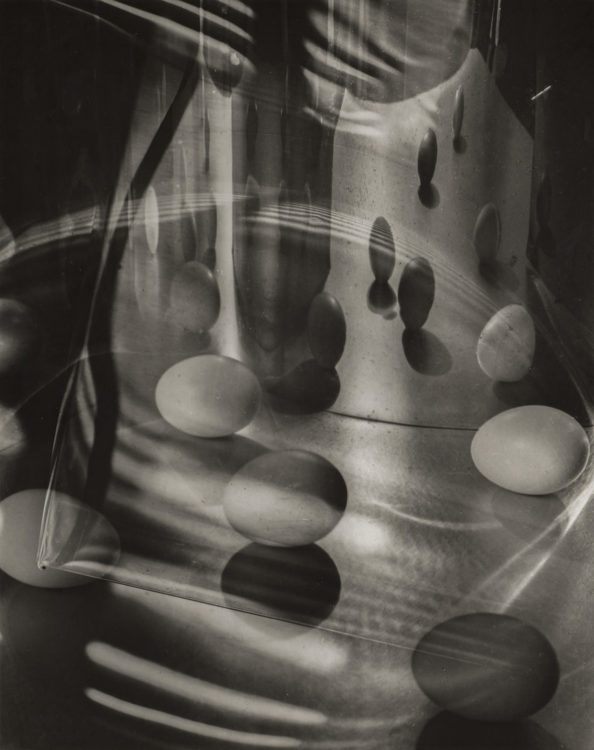 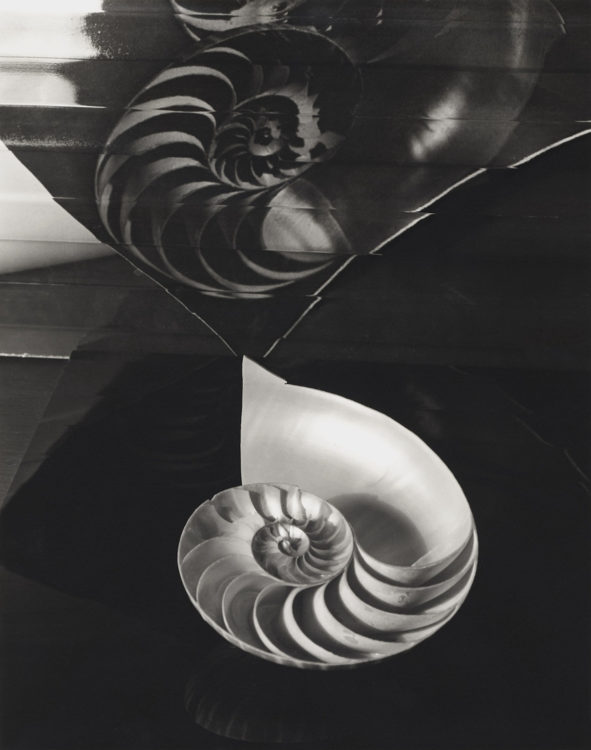 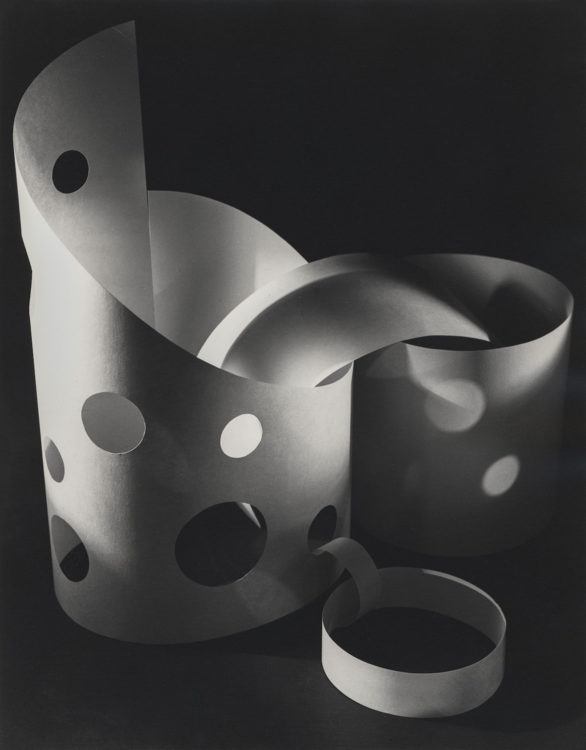