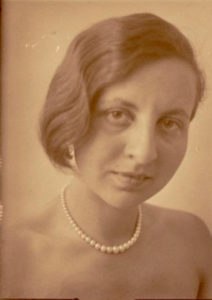 A rebel since her teenage years, Gertrud Arndt (née Hantschk) had a clear idea of what she wanted to do in life as a modern woman. Rejecting the traditional role that society assigned to her, she dreamed of becoming an architect. In 1919, she started training with an Erfurt architect, Karl Meinhardt. Her job consisted mainly of drawing and administration, but the experience gave her an entrée into the profession to which she aspired, and she acquired a wealth of knowledge, especially in interior design. At the same time, she discovered the work of Paul Klee(1879-1940) and Vassily Kandinsky (1866-1944) at Erfurt Museum. The museum’s curator suggested that she should join the Bauhaus in Weimar and arranged a local authority grant for her.

G. Arndt joined the school in 1923 after the great Bauhaus exhibition and the construction of the Haus am Horn house, the first building based on Bauhaus design principles. Much to her disappointment, she found that her knowledge of architecture was considered insufficient, and she had to join the foundation course. She attended Adolf Meyer’s drawing classes, but felt out of place there as the only woman. She was therefore persuaded to join the weaving workshop, even though she had never had any interest in that craft.
She soon found her place as one of the top carpet designers in the workshop, along with Benita Koch-Otte (1892-1976). The second rug that she made was even laid in the office of the director, Walter Gropius, a true sign of recognition. Now restored with the aid of the preparatory drawings, all of which have been kept, the carpet is regarded as one of G. Arndt’s masterpieces, the culmination of her work based on P. Klee’s theories.

In 1927, shortly before her marriage to Alfred Arndt, she drew up an unusual marriage contract. Notable for its ironic attitude to the traditional roles in a couple, as well as the emphasis on equality between partners, the document reflects the views of the artist. When A. Arndt was appointed master at the Bauhaus in Dessau in 1929, Gertrud started work on a series of forty-three masked self-portraits questioning femininity, which have now become emblematic. By making herself the subject, adopting different female roles, G. Arndt created a body of work that raised questions about women’s status in society. 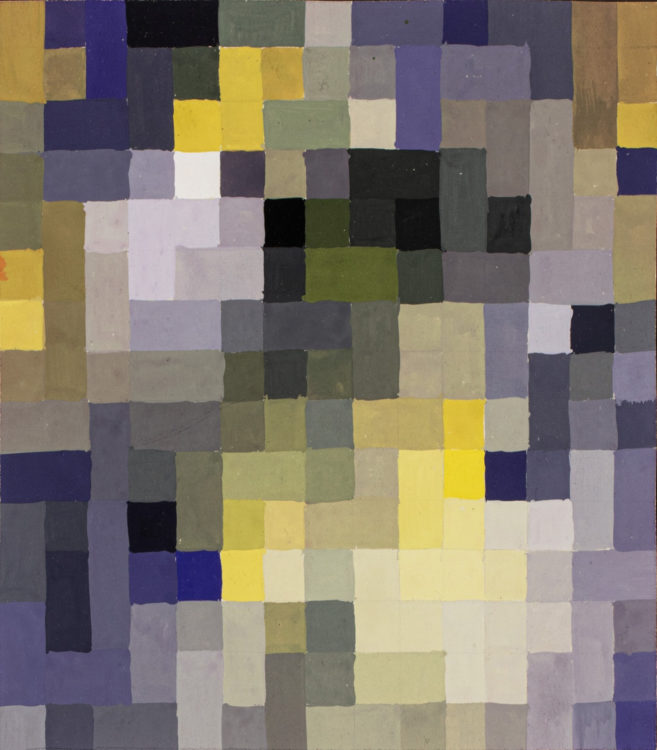 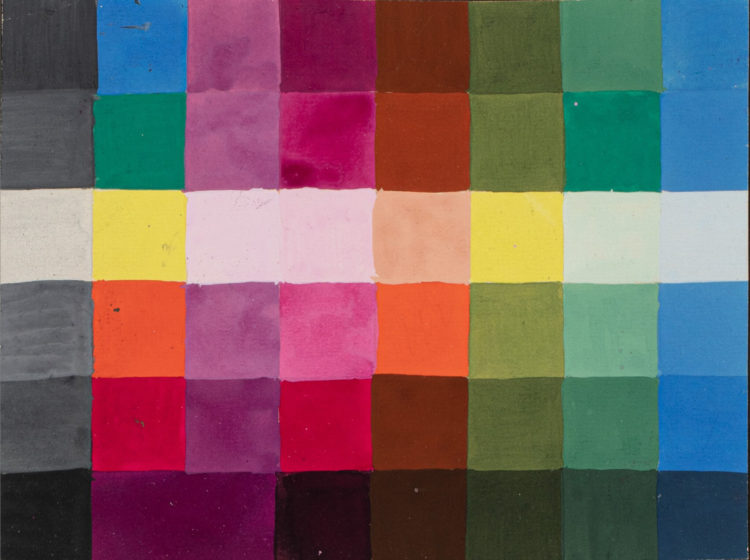 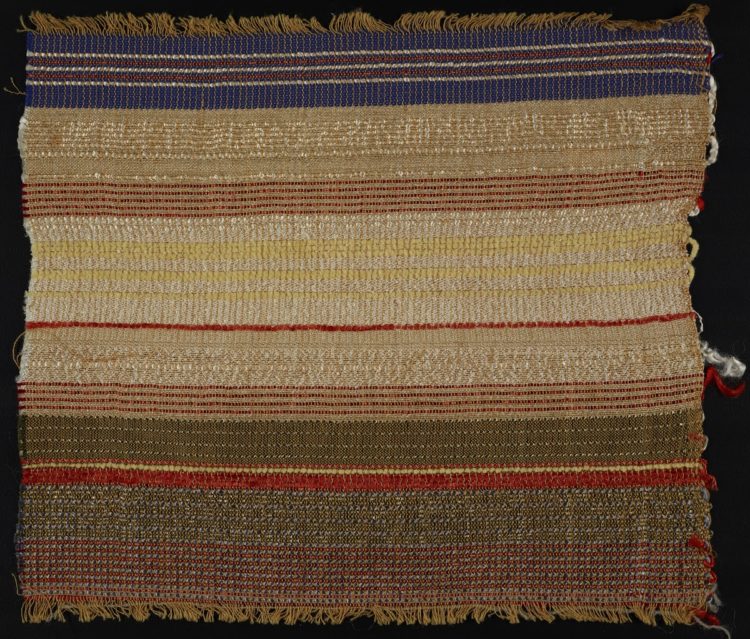 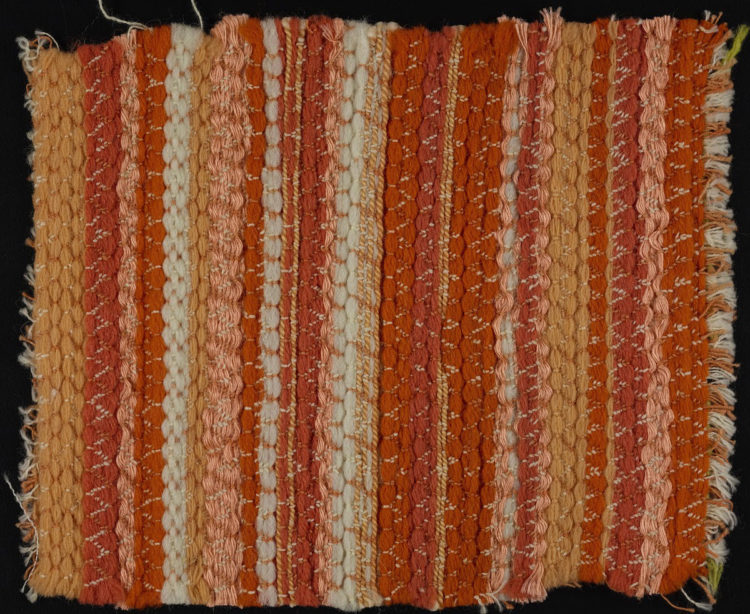 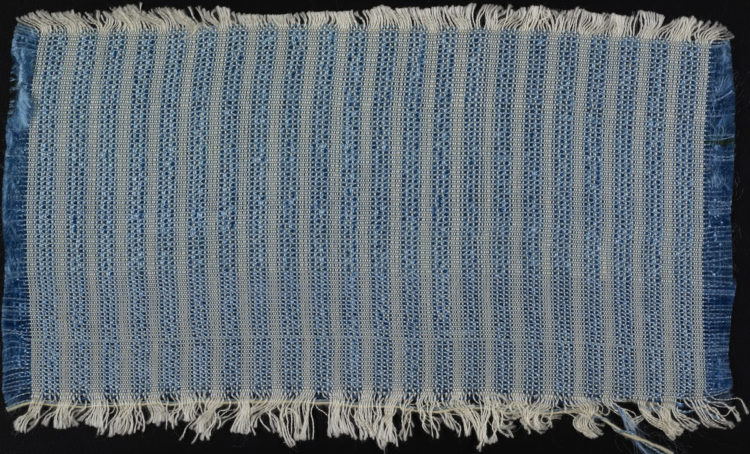 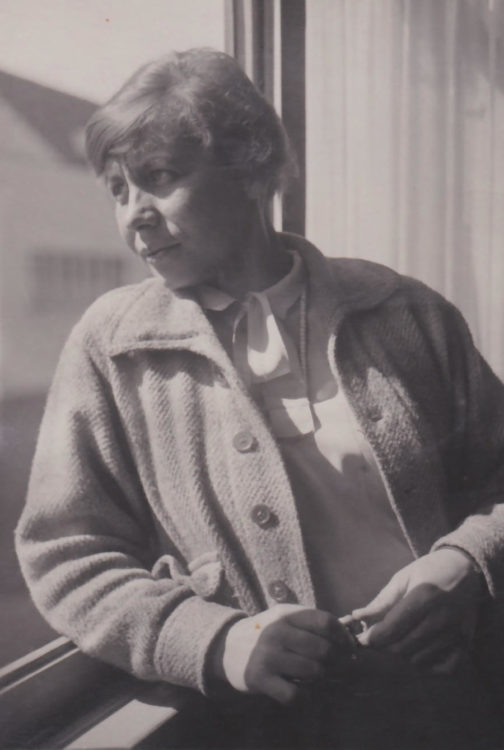