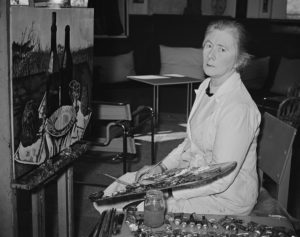 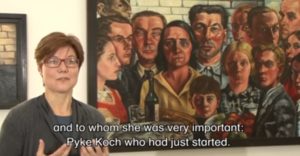 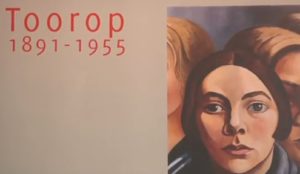 Daughter of the famous Dutch symbolist painter Jan Toorop, Charley Toorop was trained by her father. Wishing to become a professional painter from the age of 18, she was in contact with many artists, including Piet Mondrian, Jacoba van Heemskerck (1876-1923), and Jan Sluyters. Her beginnings were strongly marked by theosophy and the spiritual dimension that she attached to painting. She thus offered more visionary than realistic representations, which is particularly in evidence in the many portraits that she made of her children (Klein kindje [portret John Fernhout als baby] [Portrait of John Fernhout As A Child], Museum voor Moderne Kunst, Arnhem, 1913). From 1921, however, she was influenced by the Bergen school – she regularly visited the city from 1912 onwards – combining expressionist and cubist elements. The spiritual element in her work thus became partly superseded by an approach inspired by Vincent Van Gogh. Following in the latter’s footsteps in the Borinage region, in 1922 she created several portraits with imposing figures, situated almost always in the foreground and often frontally, with a highly personal realism.

After 1924, this powerful realism was accentuated in portraits but also in still lifes and urban landscapes that show the artist’s interest in New Objectivity (Neue Sachlichkeit) and in avant-garde cinema, as can be seen in her choice of framings. The most prolific and successful of her artworks were created in the period ranging from the 1930s to the Second World War: during this period she created many self-portraits, massive group portraits, and still lifes in impressive formats. Recognised during her lifetime as a free spirit and an unusual painter, she was given a first major retrospective at the Museum Boijmans Van Beuningen in Rotterdam in 2008. 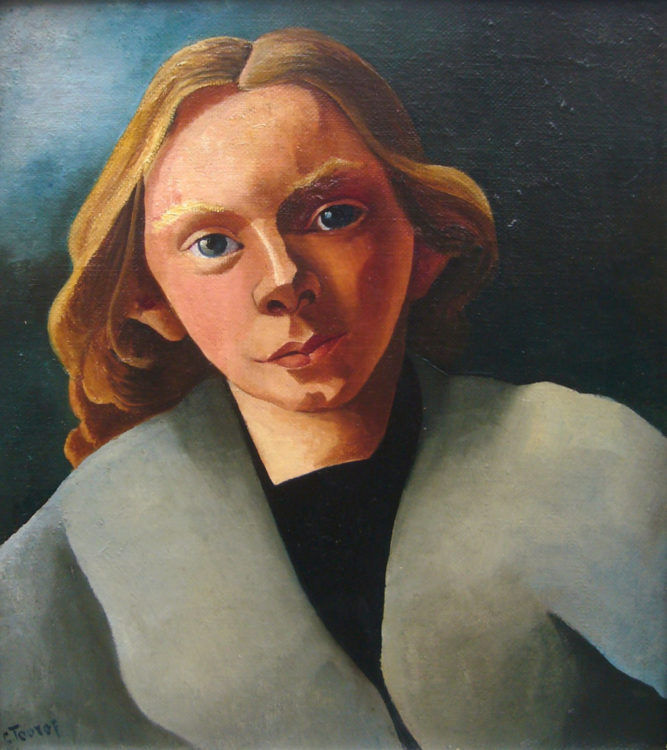 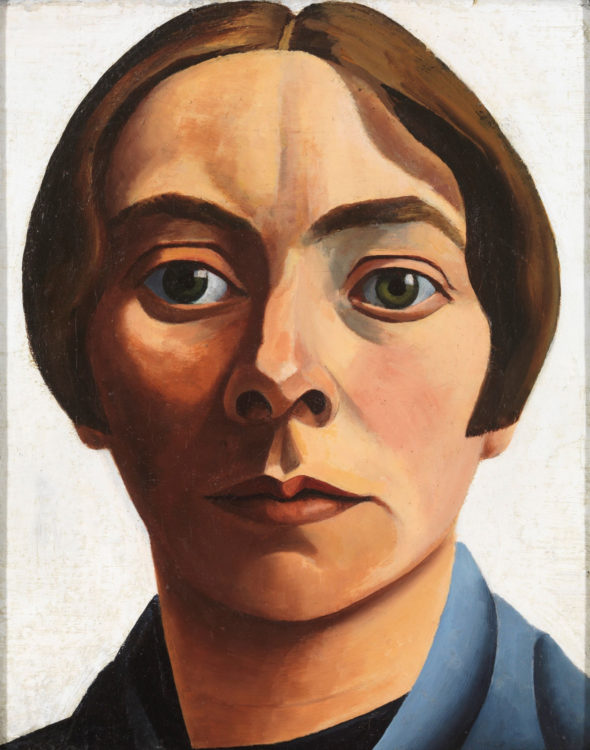 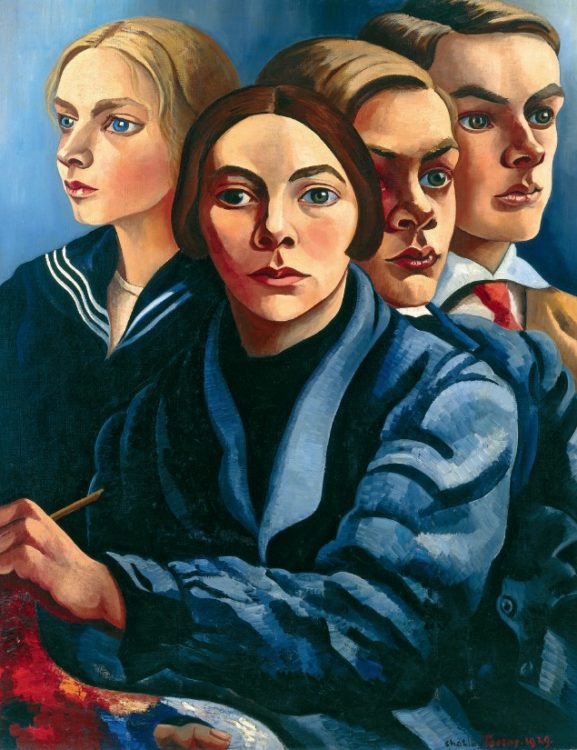 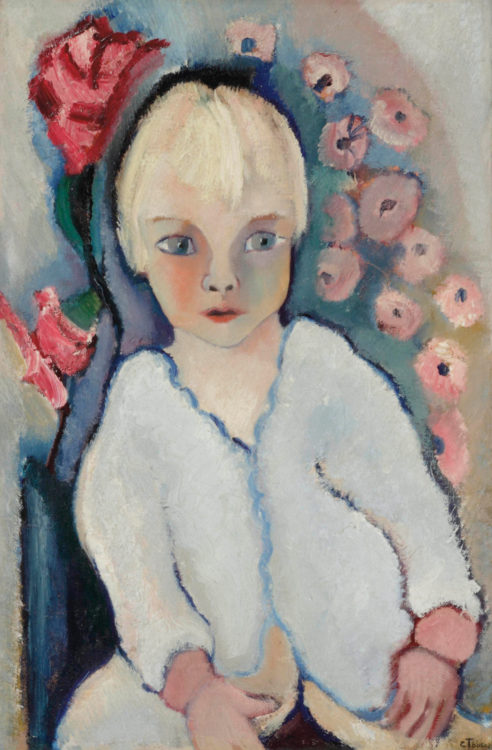 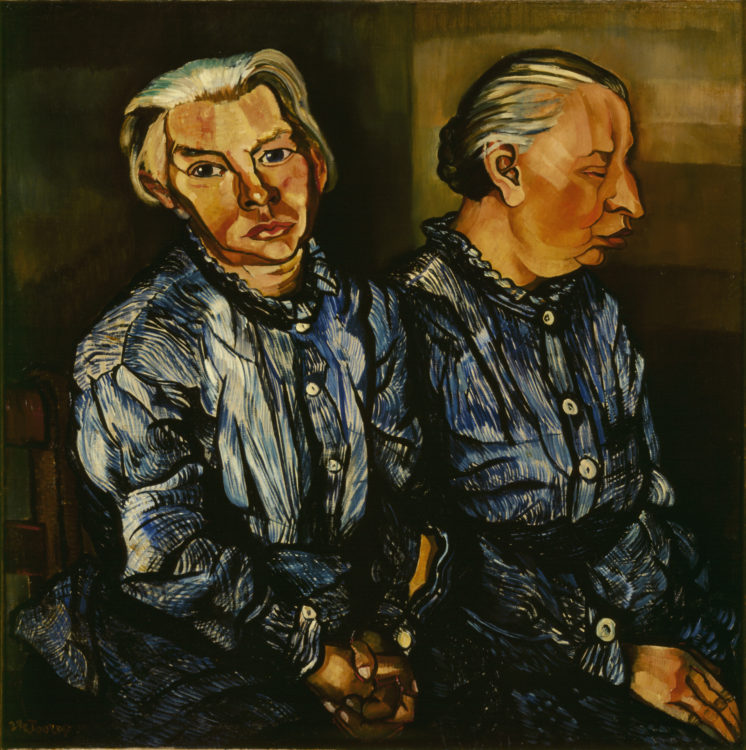 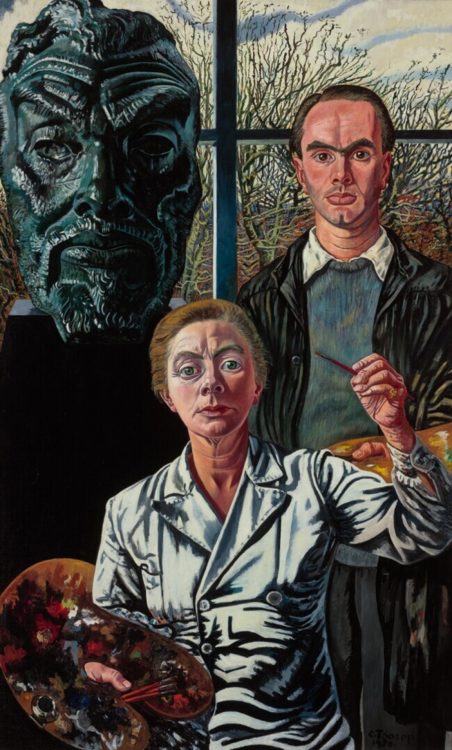 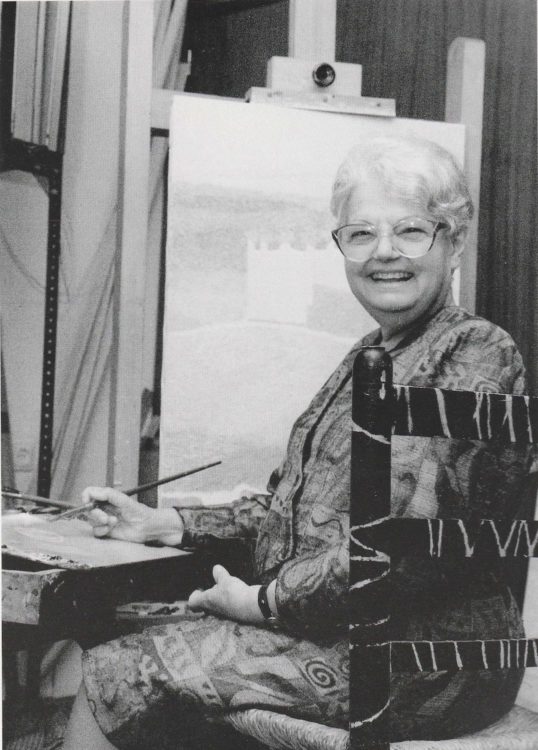