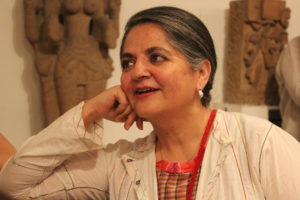 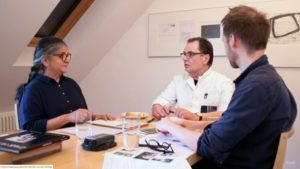 After studying visual communication at the National Institute of Design, Ahmedabad, then photojournalism and documentary photography at the International Center of Photography of New York, Dayanita Singh worked for several magazines. Weary of describing social problems and anxious to free herself from the clichés linked to India, she abandoned this genre in 1992 to devote herself to portraits of urban, economically privileged, westernised families, who evolve in a closed world still little documented, but which she knew well. These images were published in 2003 under the title Privacy. Two years earlier her photos had already illustrated a book by Mona Ahmed (Myself Mona Ahmed, 2001), a eunuch she met in 1989 and photographed for thirteen years. Her early 21st-century photographs are about memory, a journey between place and time.

Thanks to a grant, the artist travelled extensively. In Calcutta, she photographed empty chairs and beds. In Boston, Venice and the South of India, she realised “portraits of furniture”: she constructed images around portraits and personal effects of the disappeared. Sent a Letter (2007) assembled her works – or “journals” – linked to her own story and to that of India in the form of seven small accordion books. Here as elsewhere, she refuted any notion of Indian-ness and invited the spectator to get lost and to give free rein to interpretation in her untitled and undated shots. A timeless character can be found in the series Dream Villa (2007-2008) or in her industrial landscapes, Blue Book (2008), which are experimental images in which she abandoned black and white to “learn to speak in colour”. 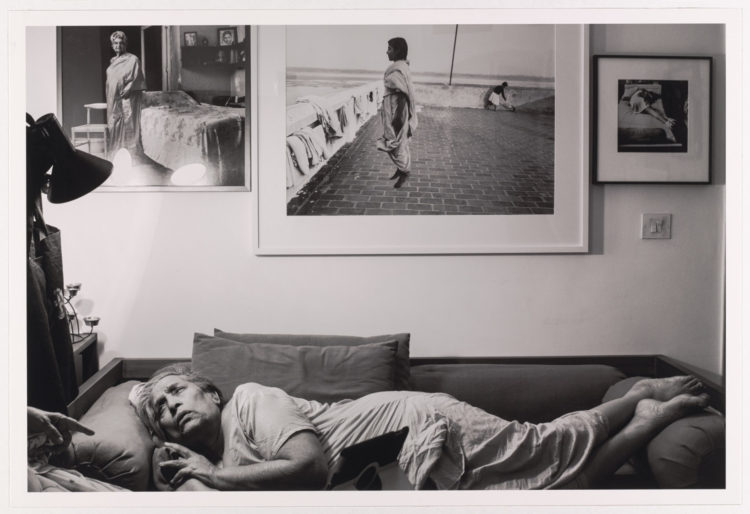 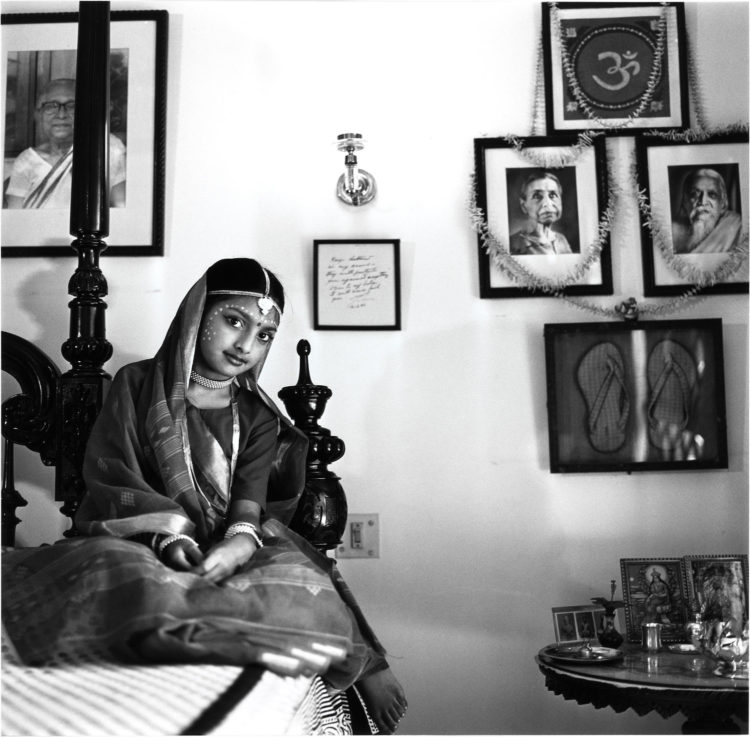 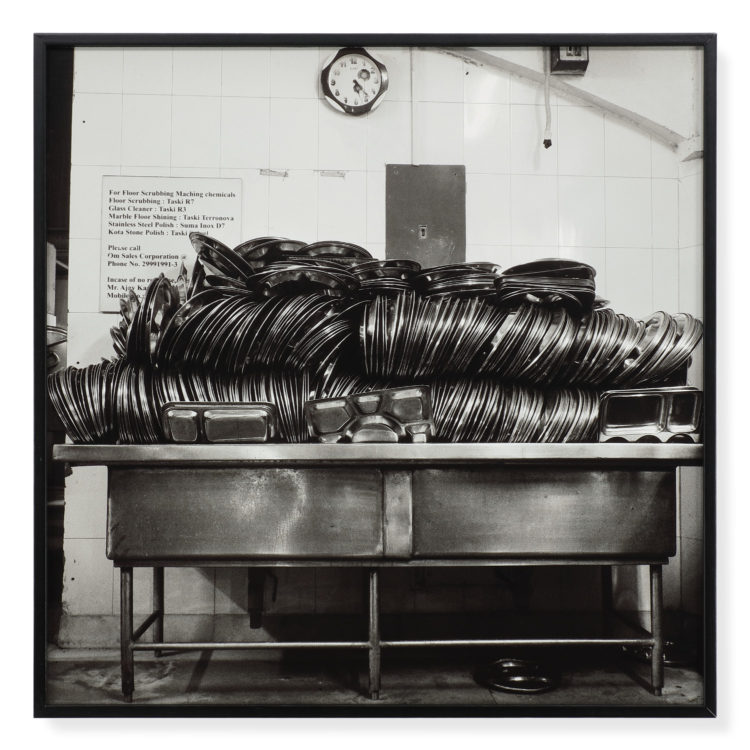 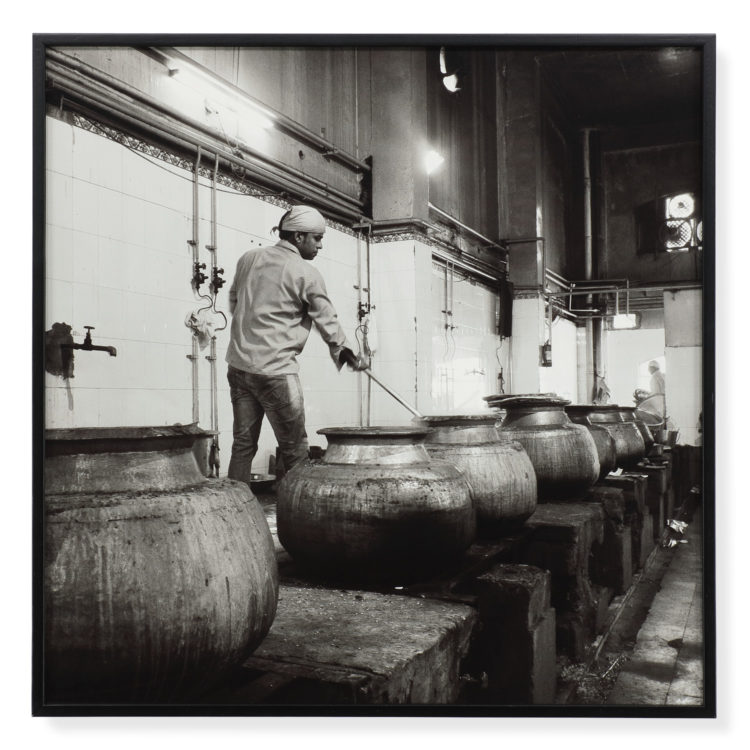 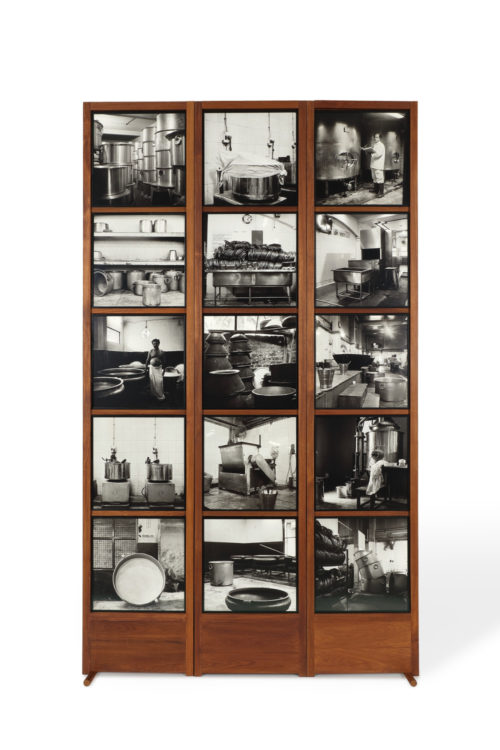 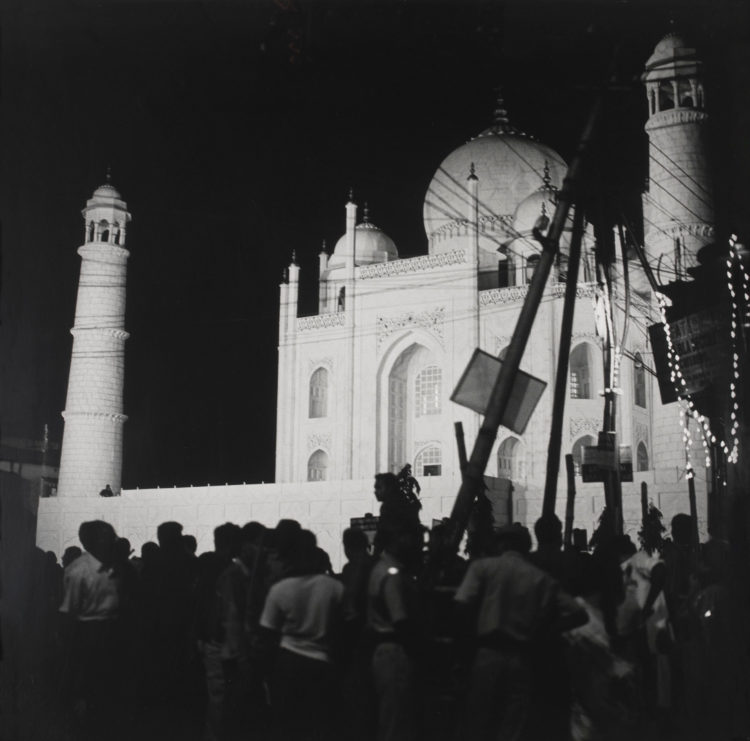 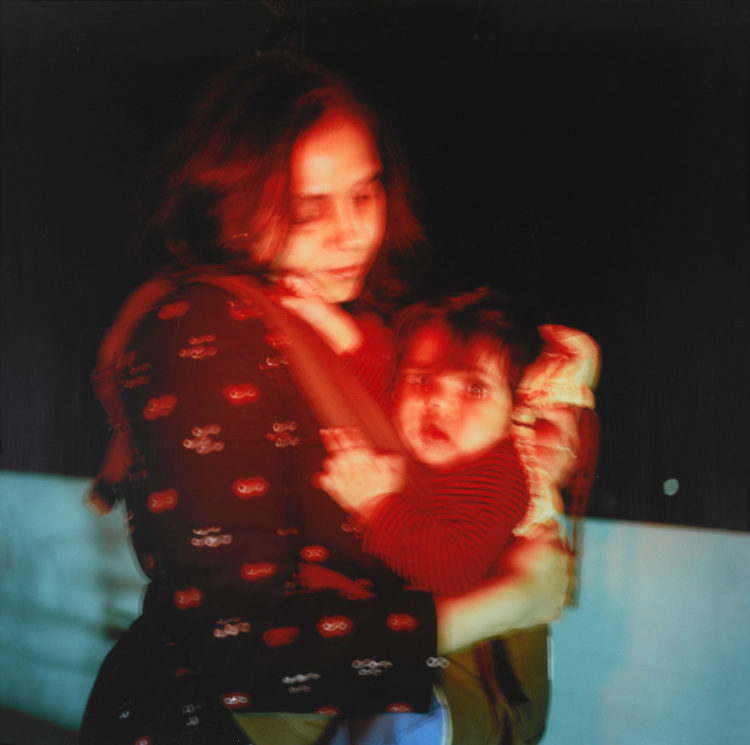 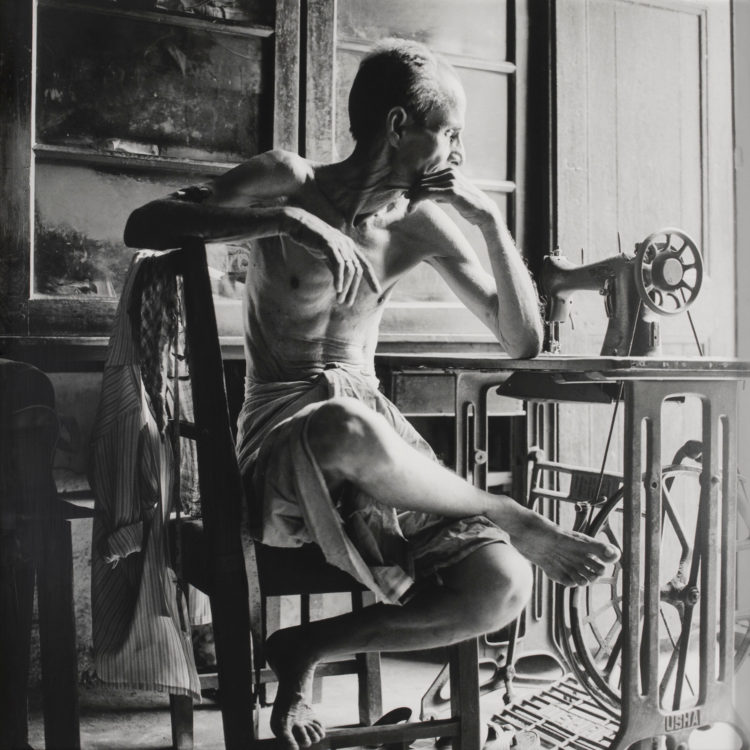 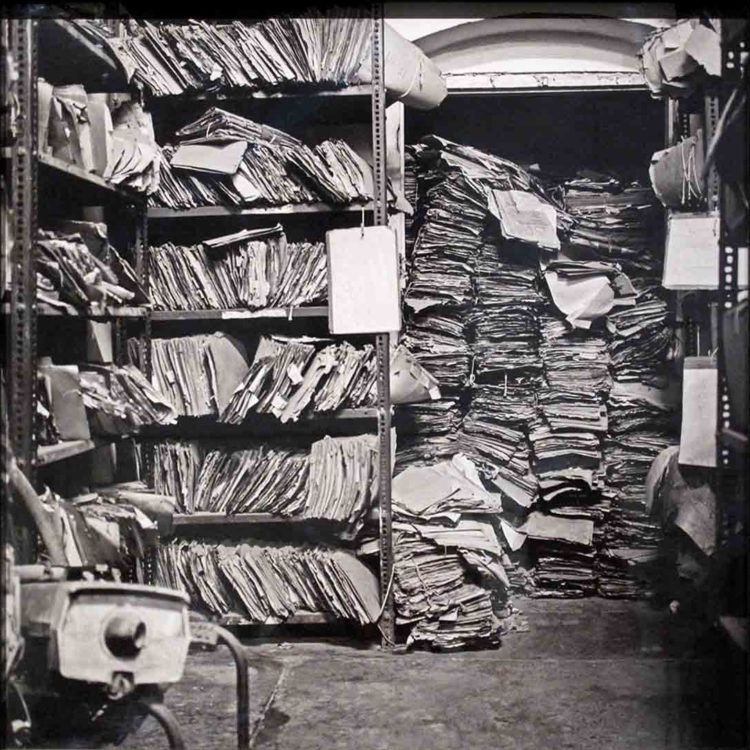 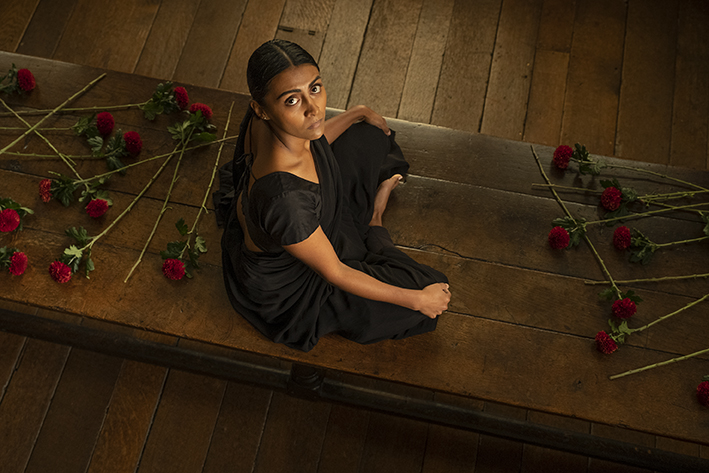