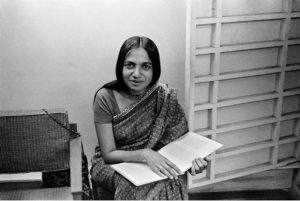 The Nasreen Mohamedi Exhibition at THE MET

Born in the British Indian Empire, Nasreen Mohamedi was raised in Lahore. From 1954 to 1957 she studied at the Central Saint Martin’s School of Art in London before receiving a scholarship to study in Paris from 1961 to 1963. Her first works, dating from the end of the 1950s through the 1960s, were colourful, monumental and inspired by nature. At this time, she began mixing oil with ink, playing with tonalities in a free and spontaneous movement that recalls Chinese and Japanese calligraphy. Her energetic works represent landscapes, at times depicting the deserts that she held dear. After finishing her studies, she moved to India, where she taught at the M. S. University of Baroda (today Vadodara) starting in 1971. This period marked a break in her practice, during which she abandoned any trace of figuration. She concentrated on space and line in her black and white ink and pencil compositions.

These works — the most well-known today, earning her a reputation as a great Indian Minimalist artist (according to the critic Geeta Kapur) — are still inhabited by the same underlying energy, yet tend to a greater stripping down, purer than the works from her youth. Her work is nourished by various references, whether mathematical, mystical or metaphysical, from classical Indian music to Islamic art, as well as the experiences of her daily life. However, her serene and cerebral works and her technical mastery — even in the most sombre moments of illness leading to a gradual loss of muscle control — reveal her highly personal quest for detachment. 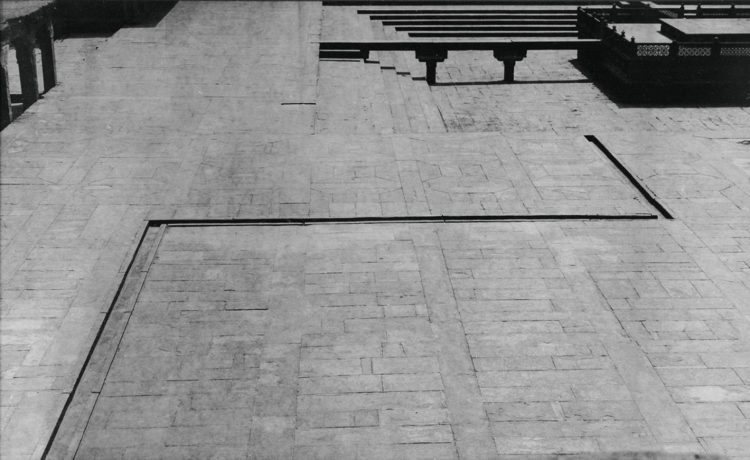 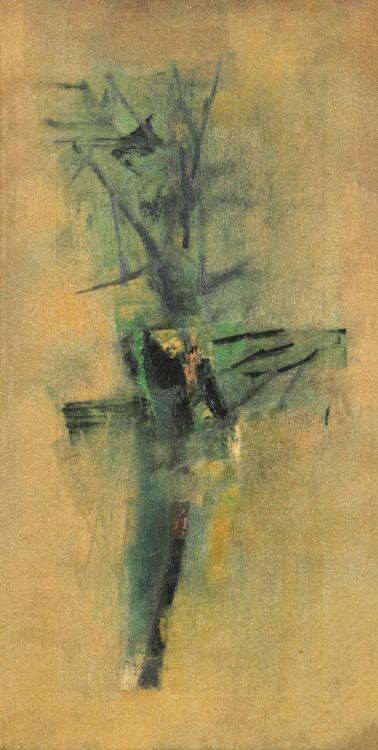 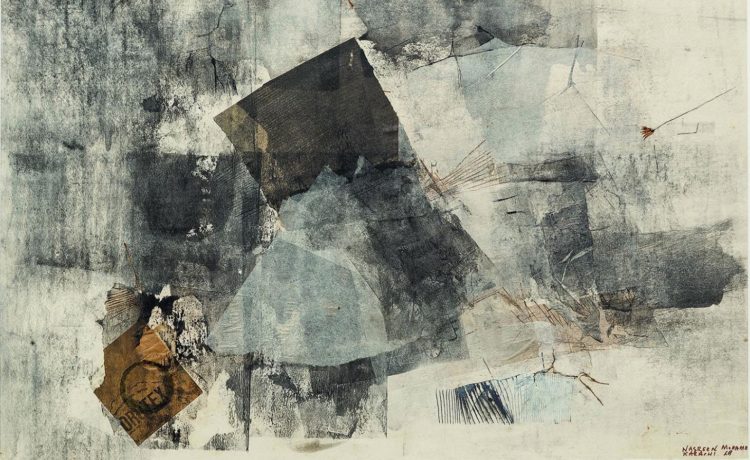 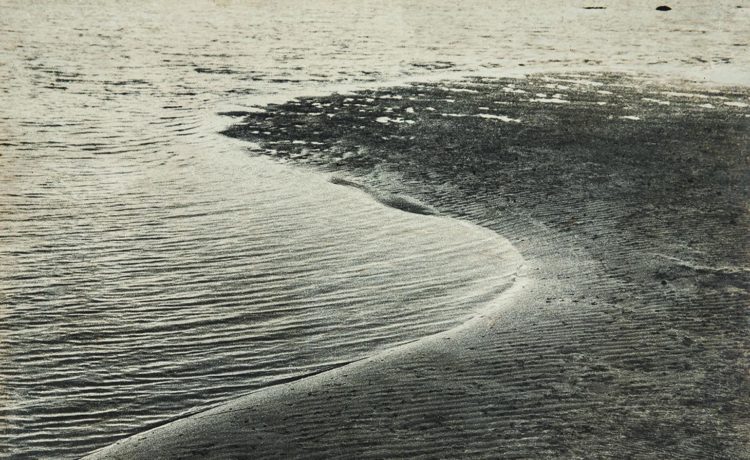 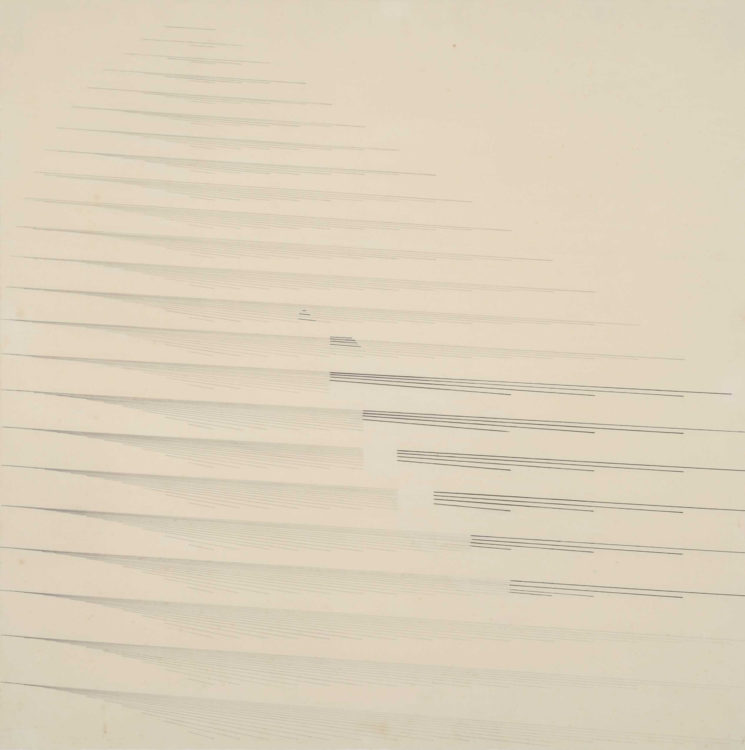 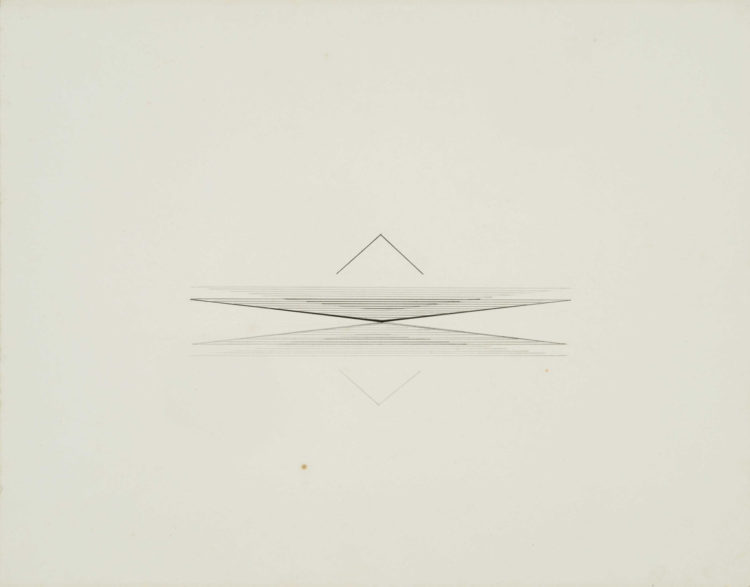 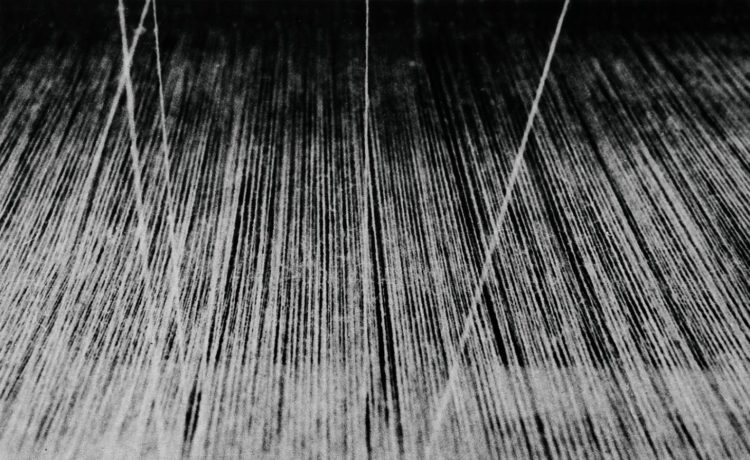