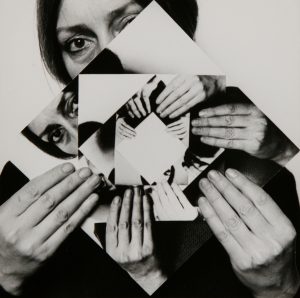 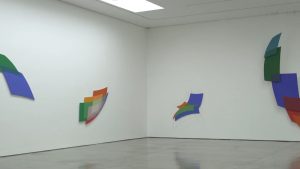 Dóra Maurer's exhibitions at White Cube Gallery
http://whitecube.com/channel/in_the_gallery_past/dora_maurer_masons_yard_2016/
Links
→ Dóra Maurer in her atelier (article on Telegraph)
→ Works by the artist in the French public collections of the Videomuseum network
Sponsor
— White Cube

Dóra Maurer is one of Hungary’s major conceptual artists. Between her affinities with concrete art and the influence of the Hungarian neo-avant-garde, she has explored the forms, proportions, and serial nature associated with the notion of motion and change. She practices painting, graphic arts, photography, and experimental film. In the 1970s, through her painting, she came up with the concept of “quasi-images” (quasi-Bilder), based on theories of perception and colour. Her pictorial works are devised from plastic elements, like colours and planes. Where her photographs are concerned, these are subject to a process of distortion and transformation, in order to express her obsession with the fluidity of movement. Maurer also has an important position as a performer, especially when she deals with subjects of gender and political commitment.

In her performance What Can One Do with a Paving Stone? (1971), she wraps a cobble stone—symbol of demonstrations and a direct reference to Hungary’s recent history and the 1956 uprising—in a piece of cloth, like a gift, and kisses it as if it were a child looking for affection; with such unusual gestures, she expresses her disagreement, as a citizen but also as a woman, with the violent dimension of militant activities. Alongside her artists friends, Tamás Szentjóby and Miklós Erdély, she worked for many years with the Béla Bálasz Studio Foundation in Budapest, the mythical hub of Hungarian experimental film, totally supported by the State. With her interest in short films, in Mouvements spontanés appris [Learned Spontaneous Movements] (1973), she overlaid the four recordings she had made of a woman reading, thus forming a complex serial composition of images and sounds. With Erdély, she has also organized experimental education workshops for art students, and has been teaching at the Academy of Fine Arts in Budapest since the 1990s. 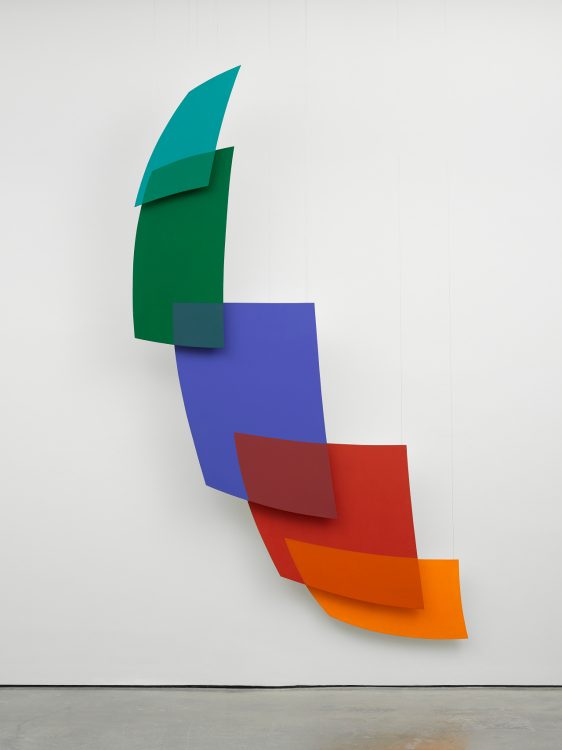 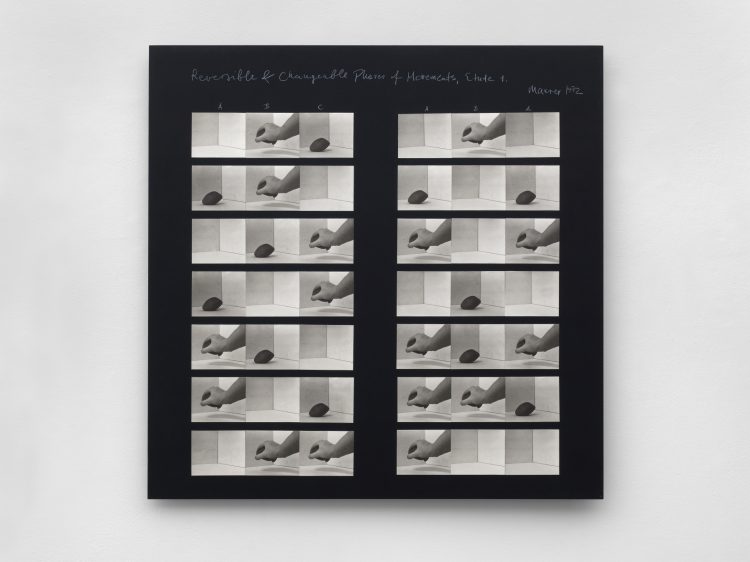 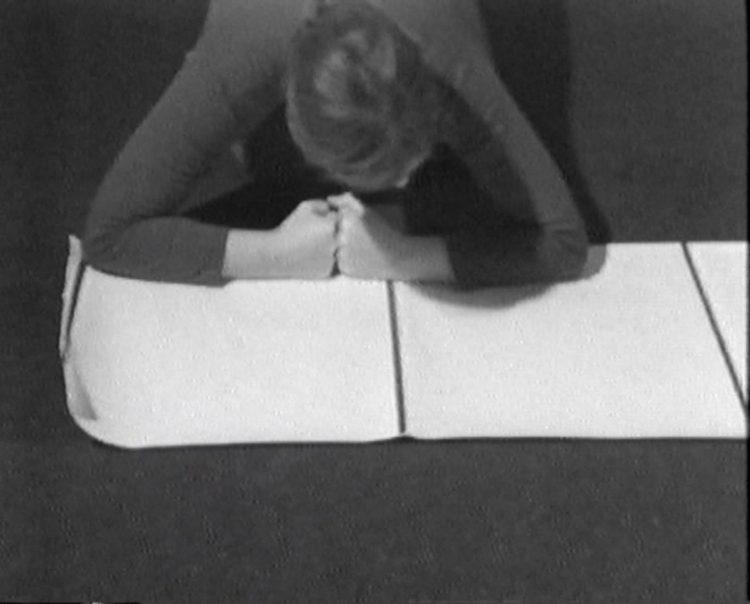 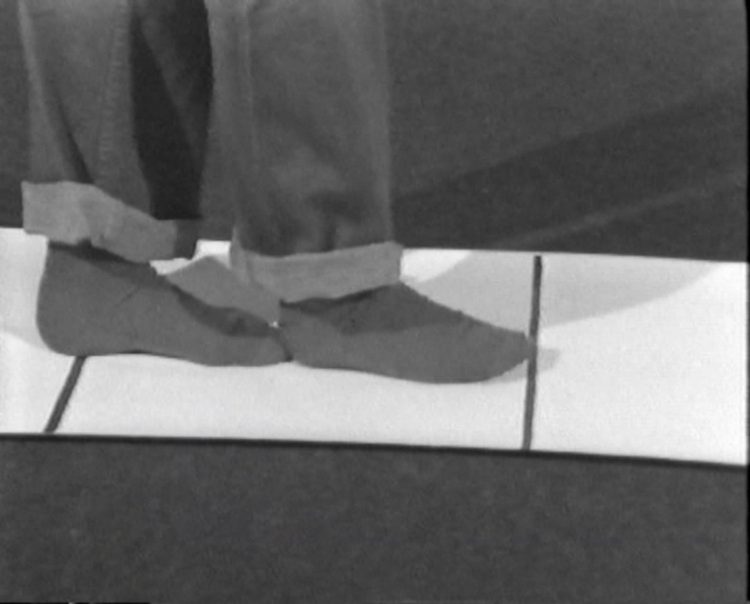 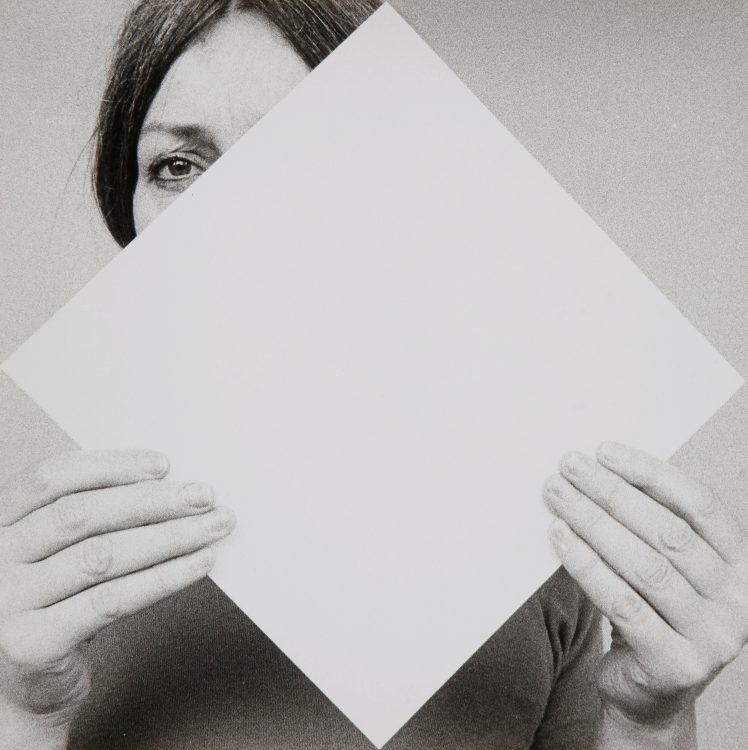 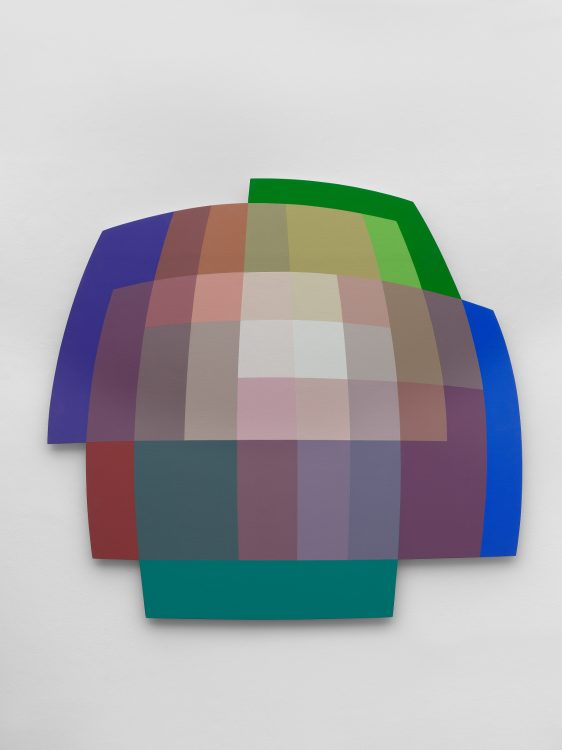 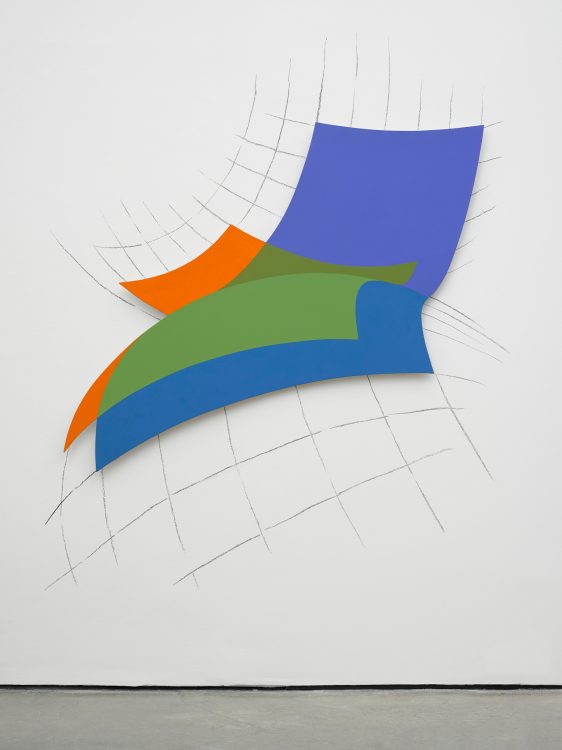 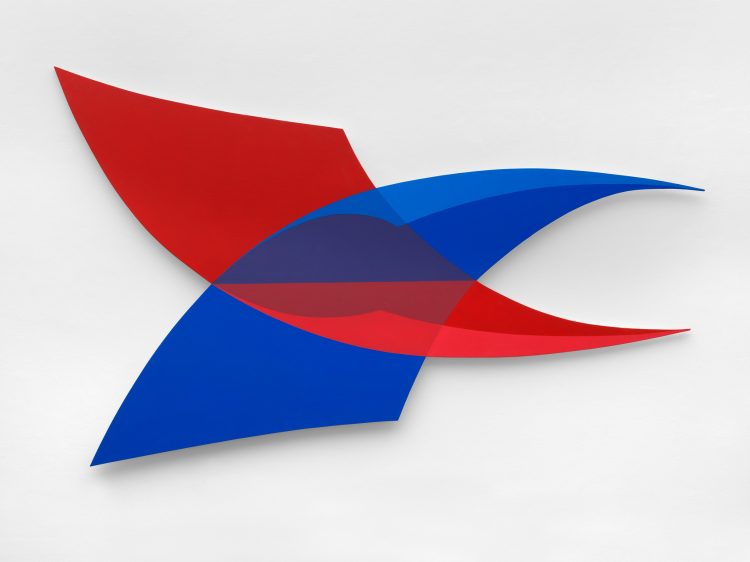 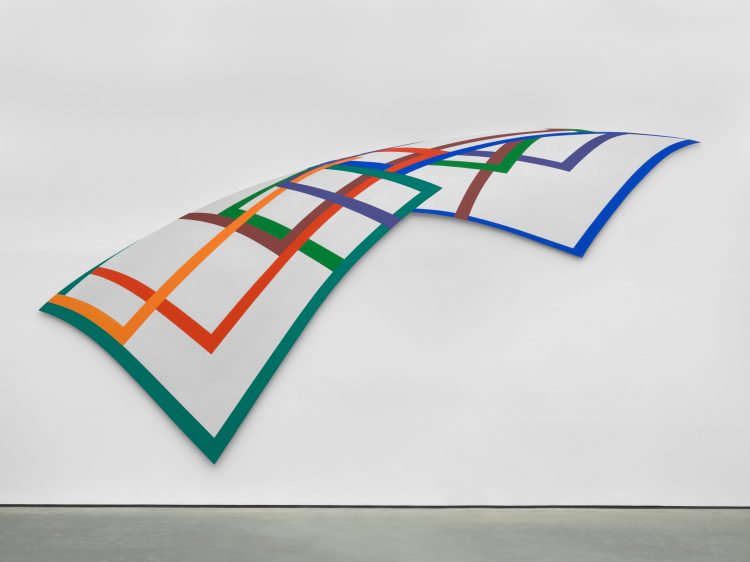 The exhibition of the works of Dóra Maurer (born in 1937) at Tate Modern is divided into five roo... Read more
Explore
Linked theme