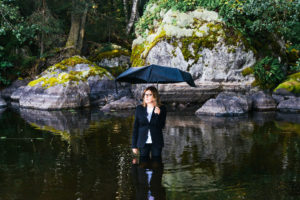 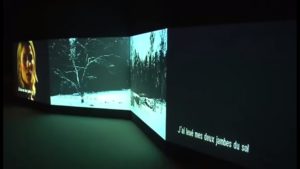 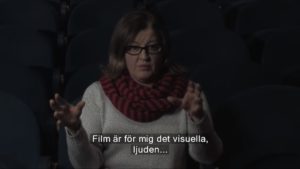 Eija-Liisa Ahtila belongs to a generation of artists from the 1990s that has put forward a view based on the anterior-posterior state of filmic images produced by television. Her project involves modes of circulation between the small screen and the big screen, and between the projection room and the exhibition room. Through her cinematic work, she studies the structure of images and language, as well as the various divides between collective and individual spaces. It shows the pleasure the artist takes in editing, in producing rhythm and sound, in using her mother tongue to create communication between screens, between words relating to her childhood, to memories, to sexuality, and in telling stories of attachment, failure, and disaster. In her early short films, she experimented with syncopated narrative processes. From her series of “human dramas”, the three-part piece Me/We, Okay, Gray (1993) focuses on the unstable contexts of family and adolescence, the confusion of desires, and separation. It provides a very clear example of the singular way in which she combines the heritage of 1960s conceptual and alternative postulates and the conventions of commercial cinema, sitcoms, and advertisement.

In 1999, her installation Consolation Service offered an even more radical aesthetic, caught at the intersection of documentary realism and fantasy film. This story of a young couple going through a divorce provided a masterful introduction to another major element in her work: the themes of death, separation, time, and its revolution. The installation is designed for two screens with several levels of interpretation between the right-hand screen, where the events unfold, and the left-hand one, which shows more abstract elements: a landscape, the emotions, the imaginations of the protagonists. The house is also a recurring figure in E.-L. Ahtila’s universe; it can come in the form of the scale model, the narrative object, or the mental space. Such is the case in the three-screen installation The House (2002): the safety of the home becomes the scene of a drama with multiple voices, a schizophrenic shift – the piece was made based on discussions with psychotic women. With extreme sophistication and precision, E.-L. Ahtila’s pieces bring to light the illusory devices used in film and the conditions in which an image is produced. They express, while never disclosing it, the full complexity of today’s human relationships, while always remaining poised at the brink of mystery, of an unfathomable secret. 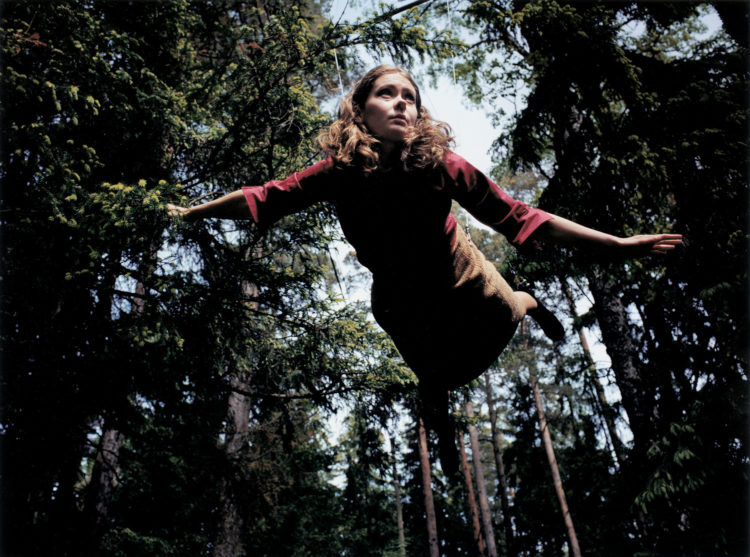 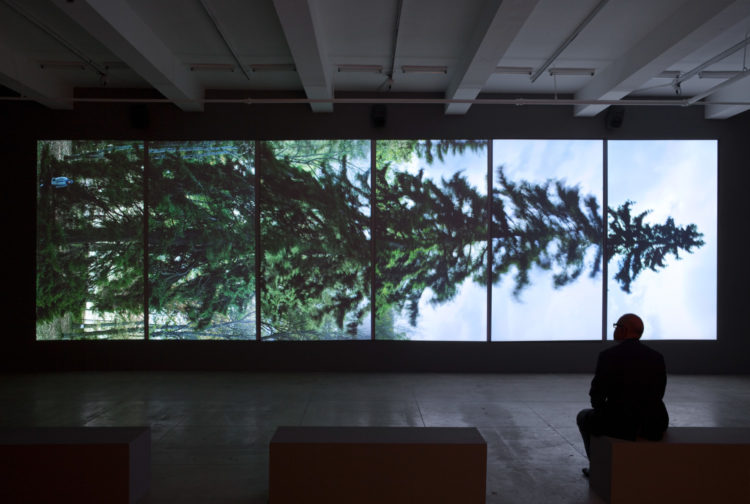 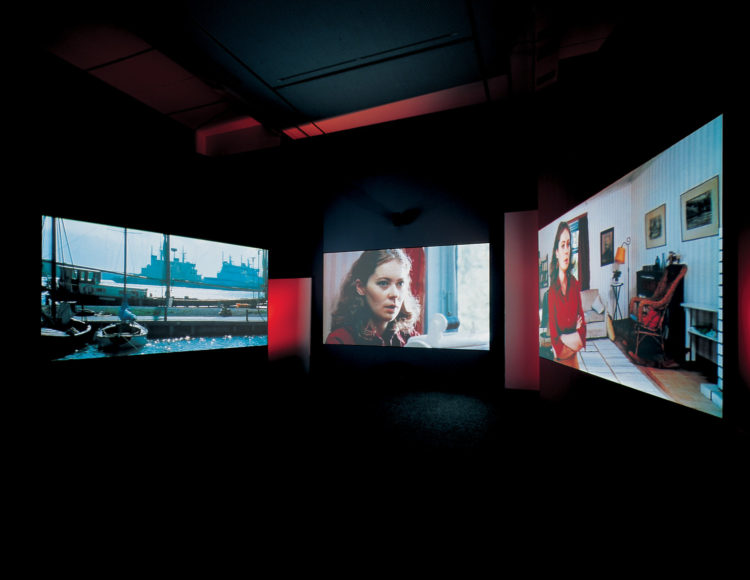 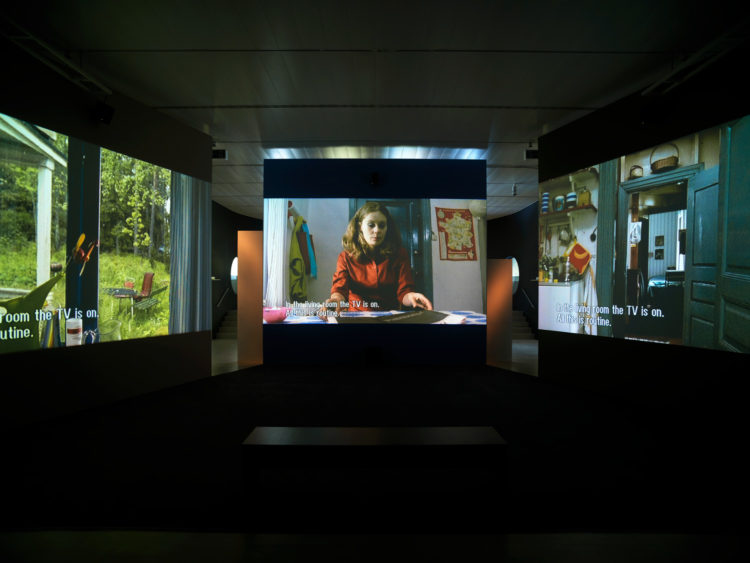 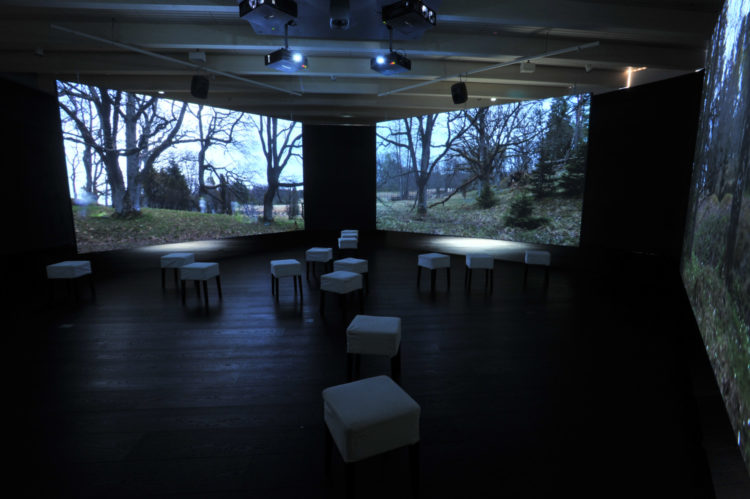 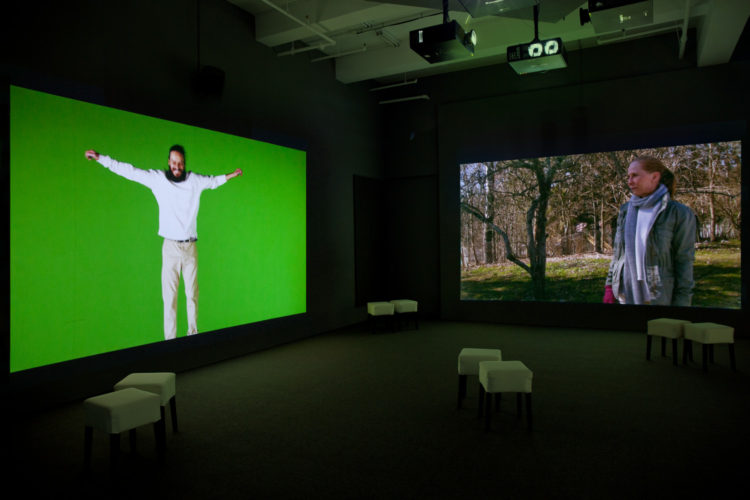 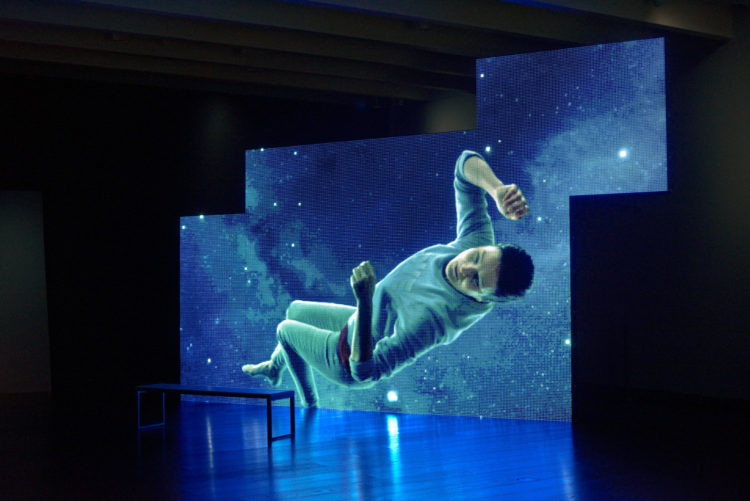 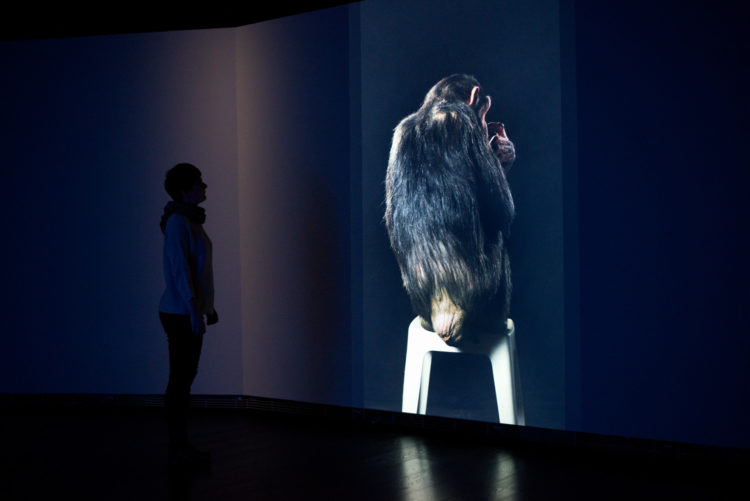 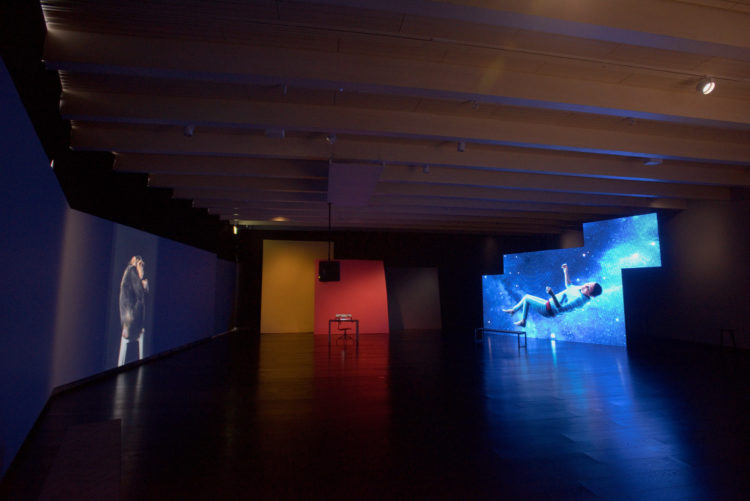