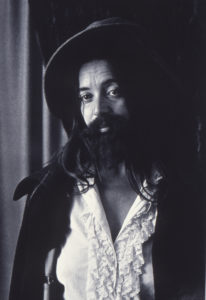 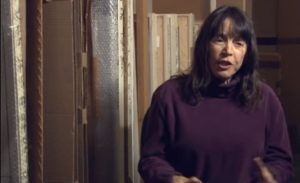 A pioneer of Californian contemporary art, Eleanor Antin has developed a body of work – photographs, videos, performances, and installations – that combines humour and narration in problematizing postmodern and identity-based questions: identity and its representation; the connections among reality, fiction, and transformations; and the relationship between biography and autobiography. After her initial conceptual explorations, marked notably by Blood of a Poet Box (1965), a box containing hundreds of blood samples, the artist created 100 Boots (1971-1973), for which she photographed pairs of US Navy boots in various places around California, and bypassed the traditional methods of artistic dissemination by presenting the images in the form of postcards and sending them to hundreds of critics, artists, and museums. Similarly, in 1972 Carving: A Traditional Sculpture presented a series of 144 photographs of her body, taken over a period of 36 days of dieting: with an almost scientific objectivity, her body becomes her own sculpture. Gradually, E. Antin began to question the notion of fiction, incarnating various characters during her performances.

In the series of photographs, drawings, and performances Recollections of My Life with Diaghilev (1974 -1989), she appears as Elanora Antinova, the (fictive) prima ballerina of the Ballets Russes, thus testifying to her interest in the relationship between history and memory. Since 2001, three photographic series based on the classical age, The Last Days of Pompei, Roman Allegories, and Helen’s Odyssey, illustrate her fresh take on the relationship between past and present, lived history and imagined history, but also on society, and her personal approach. Her work cannot be seen independently of her social “affirmations” or, for that matter, of her own biography. After a long career as a professor at the University of California in San Diego, E. Antin continues to explore issues pertaining to feminism, autobiography, and social history through fictional characters. 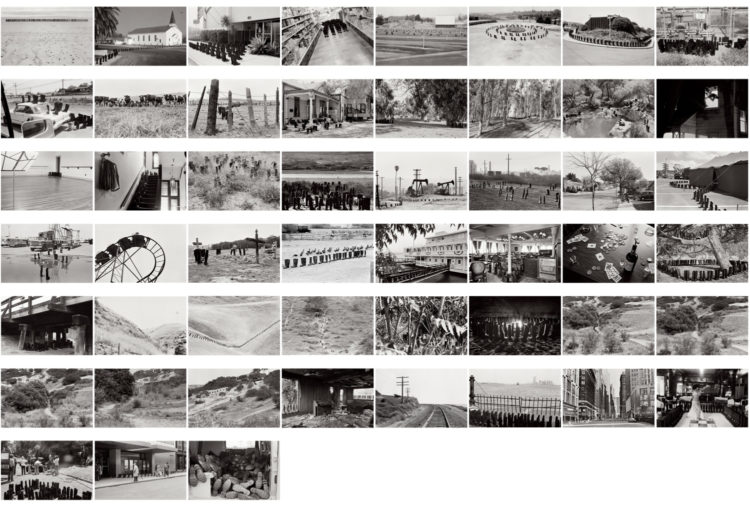 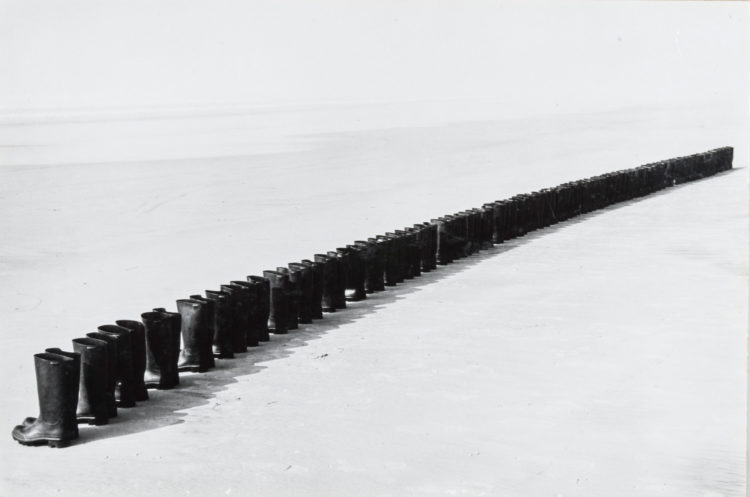 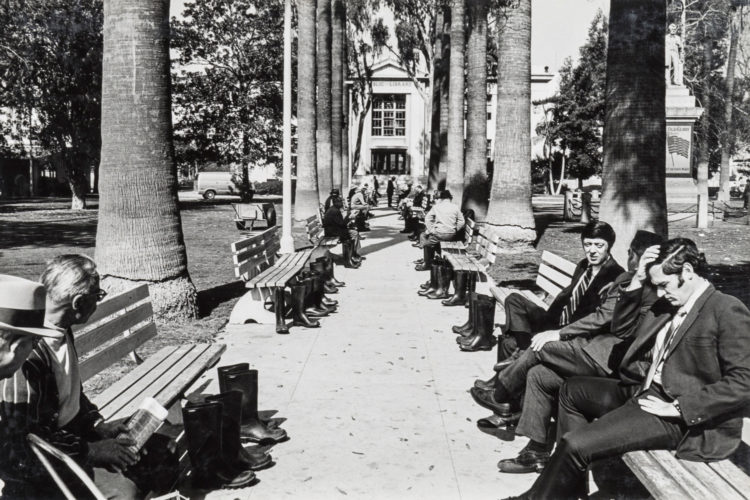 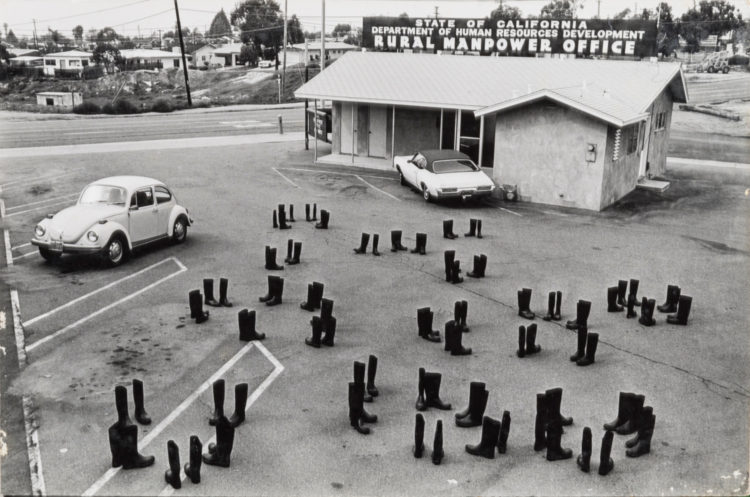 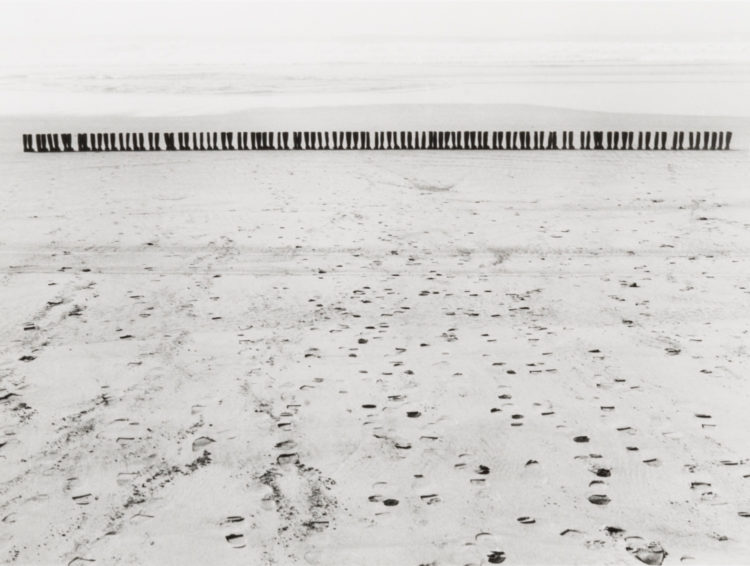 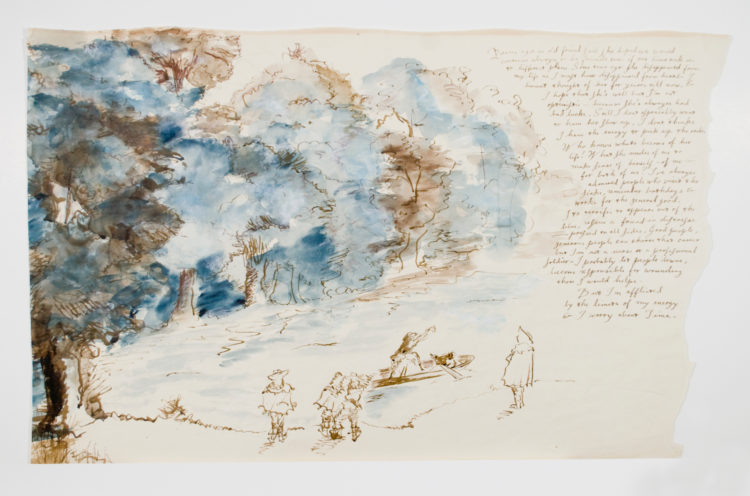 Eleanor Antin, Men from The King of Solana Beach, 1974, unique set of 5 black and white photographs mounted on board, each: 24.1 x 16.5 cm, Courtesy Rhiannon Pickles PR 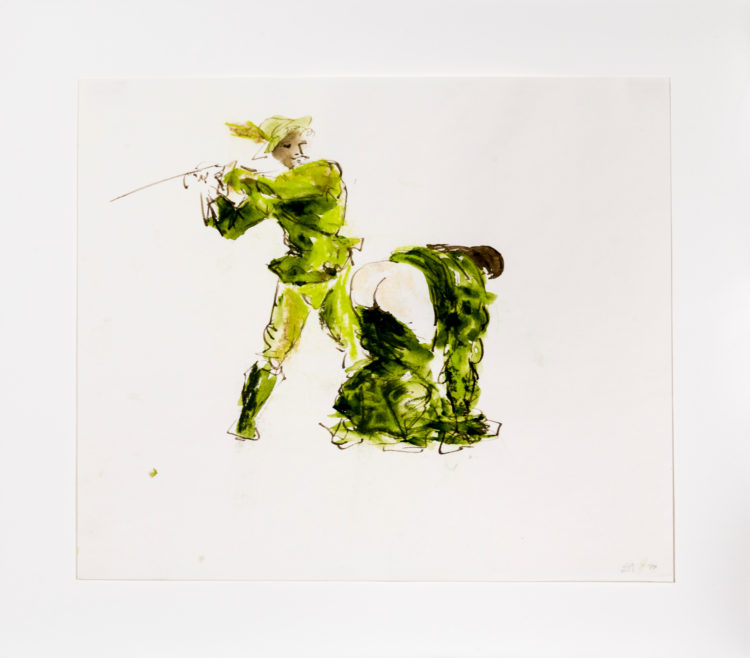 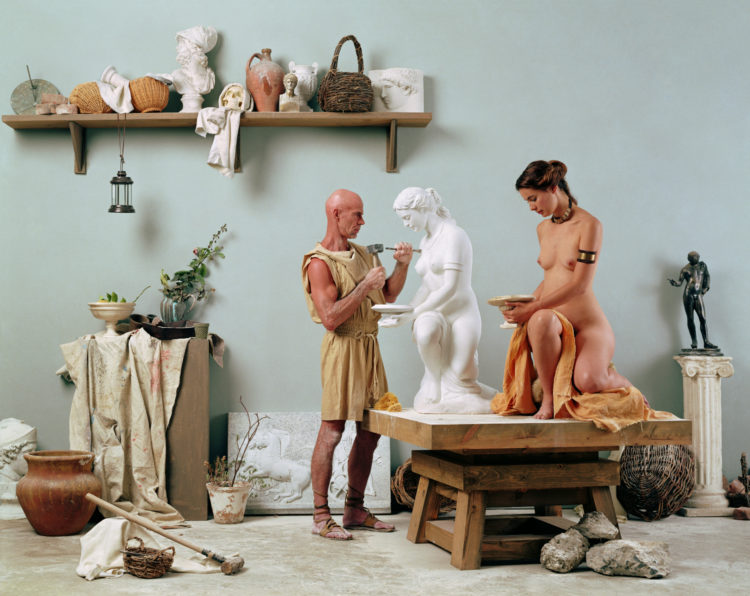 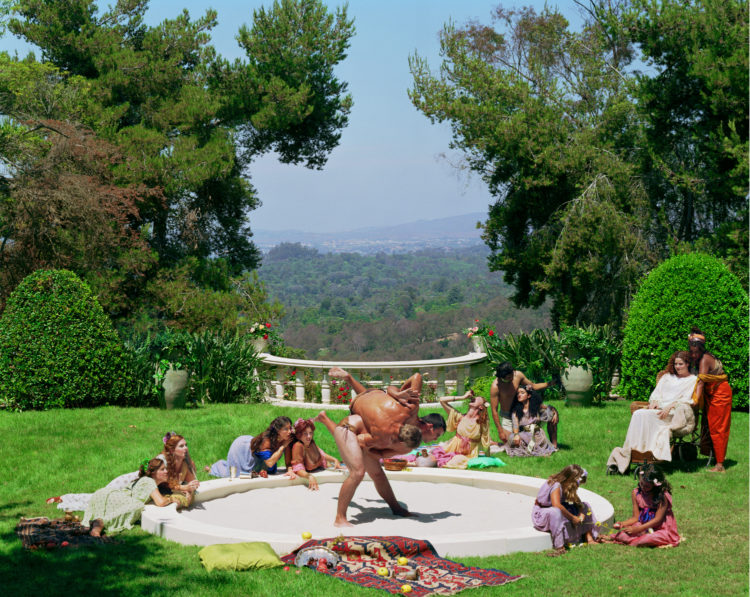 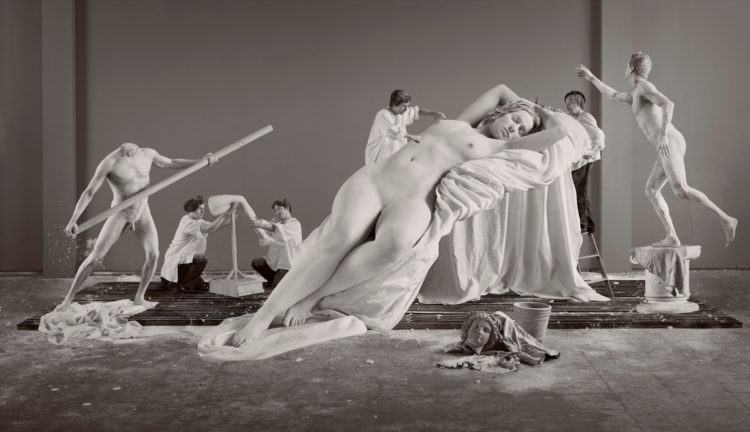