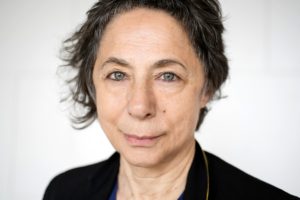 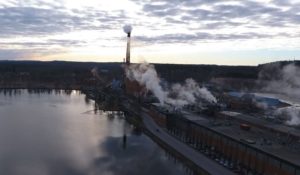 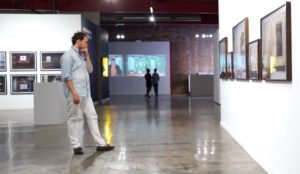 Esther Shalev-Gerz, Space Between Time, documentation of the the artist’s solo-exhibition in Wasserman Project, Detroit, April-June 2016 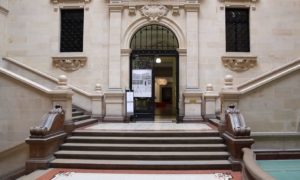 Consecrated in 2010 in France by her exhibition entitled Ton image me regarde!? held at the Jeu de Paume, Esther Shalev-Gerz has since the mid-1980s created installations based on the broadest affirmations of the themes of active memory and history through language. Videos predominate in her work, although these very often involve a sculptural arrangement or include photographs. Her work constitutes a series of testimonies – collections of individual stories treated in the form of portraits or as objects – as in MenschenDinge (The Human Aspect of Objects), created in 2004-2006 for the Buchenwald and Mittelbau-Dora memorials. The artist grew up in Israel and graduated from the Bezalel Academy of Arts and Design in Jerusalem in 1979. She then visited New York before settling in Paris in 1984. In 1986, for the city of Hamburg’s Monument against Fascism, she created a column standing 12 metres high that, as it becomes covered in inscriptions from passers-by, sinks and disappears into the ground. This work is emblematic of its author’s concerns, participating on the one hand in the debate on public space and the involvement of the spectator, and on the other hand evoking World War II from the perspective of memory and otherness.

In 1998, she invited the spectators at three Berlin theatres to perform the play by Peter Weiss, The Investigation (1965), relating the testimonies of the participants in the Auschwitz trials: judges, victims, and torturers. The event was highly publicised. Cultural memory is one of the preferred subjects of E. Shalev-Gerz, who has produced a number of video works on manifestations of language, filming both speech and the act of listening, and on the tiny expression that resides between two exchanges. Her art has crystallised into a form of resistance. The artist, who has stated that she only ever had male teachers, thus designed the installation Echoes in Memory, a series of 24 photographic images – portraits in the manner of 3D sculptures – of women who have influenced her, close friends and artists alike. Besides her participation at many conferences, she has taught at Valand Academy, at the University of Gothenburg in Sweden. 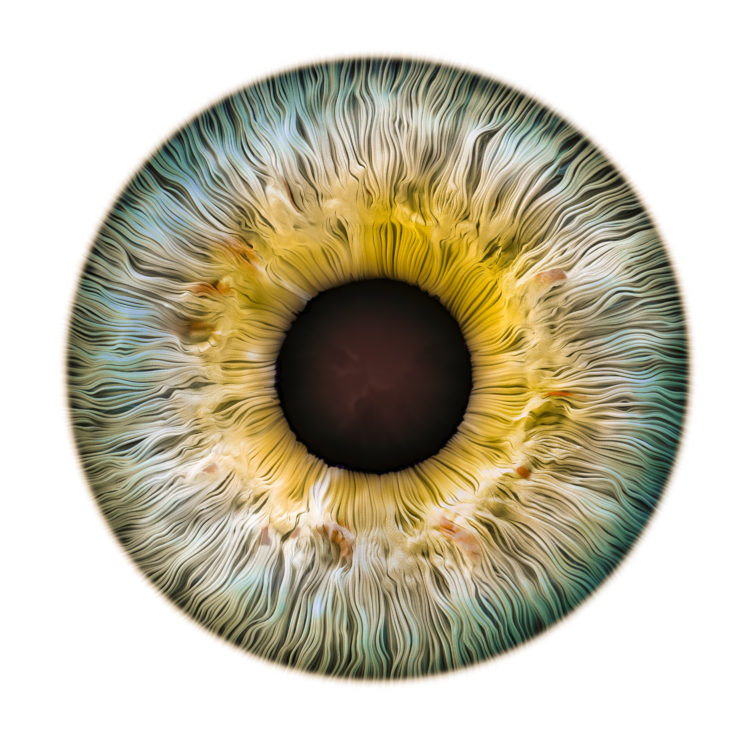 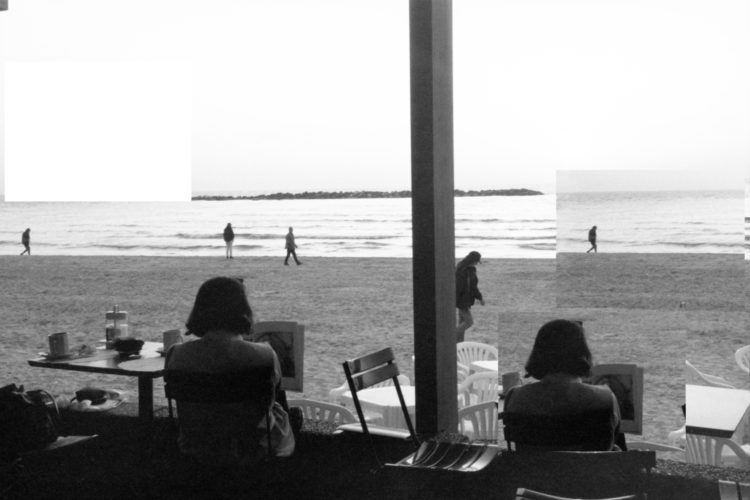 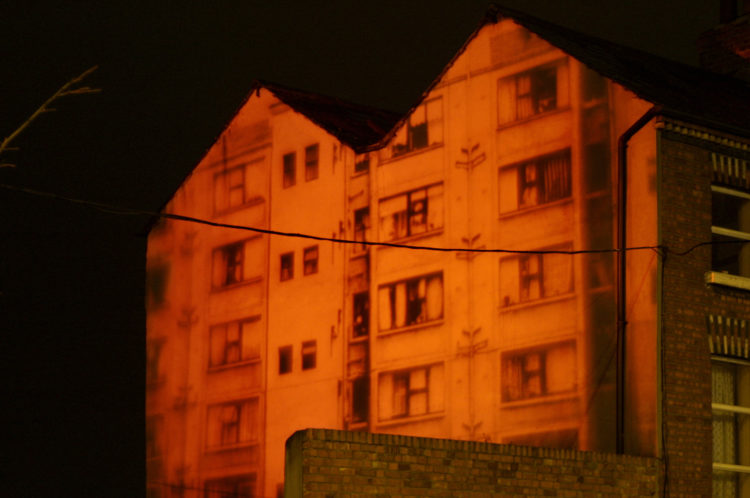 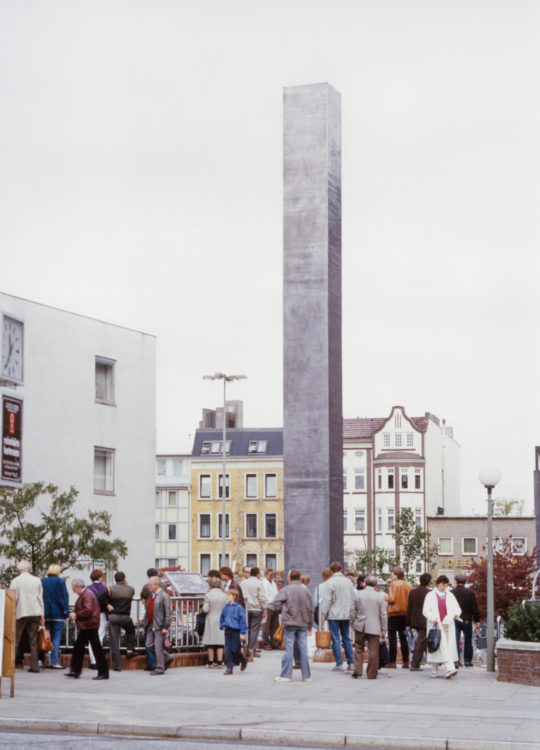 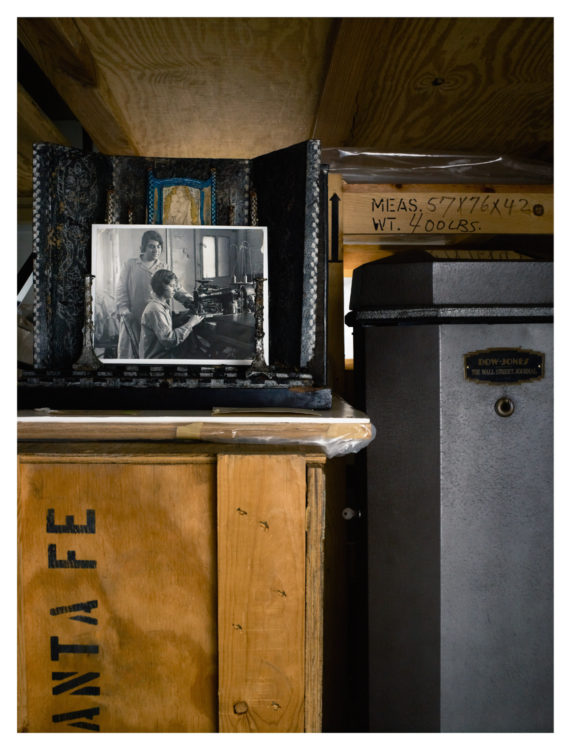 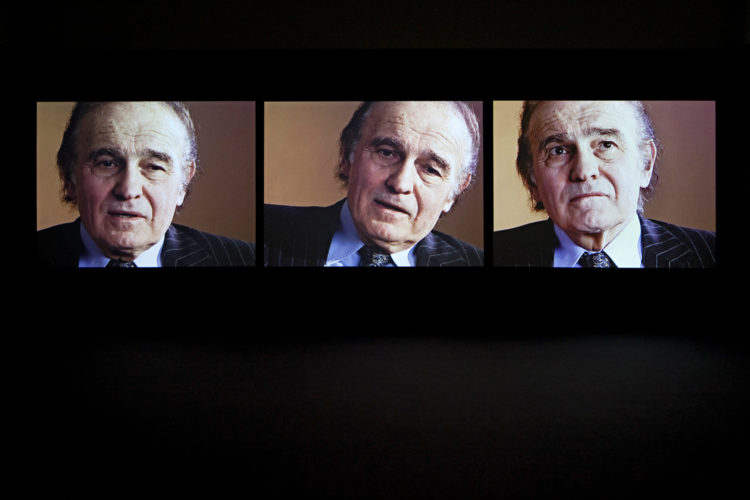 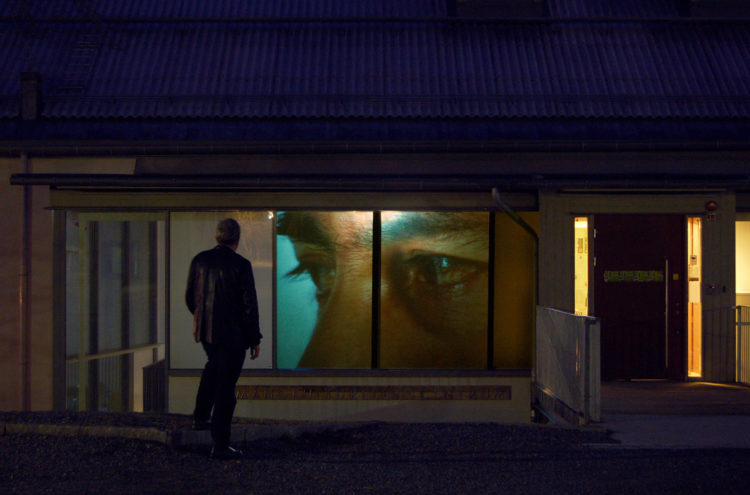 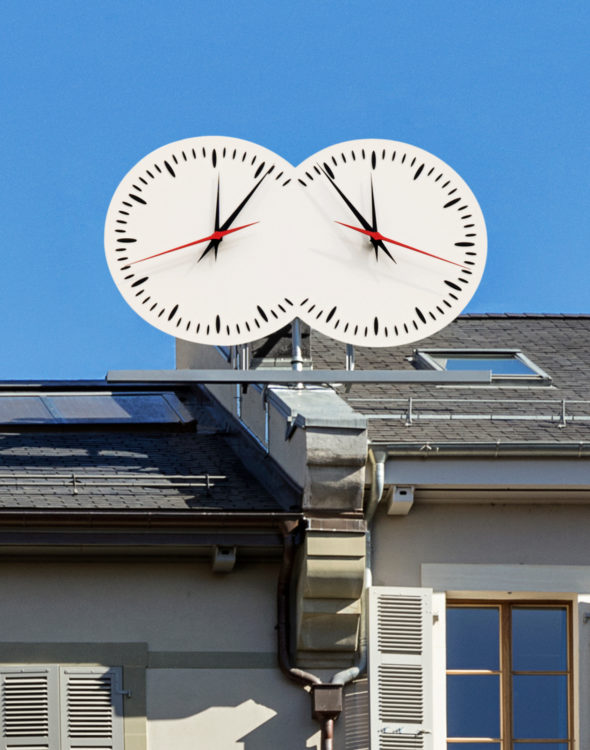 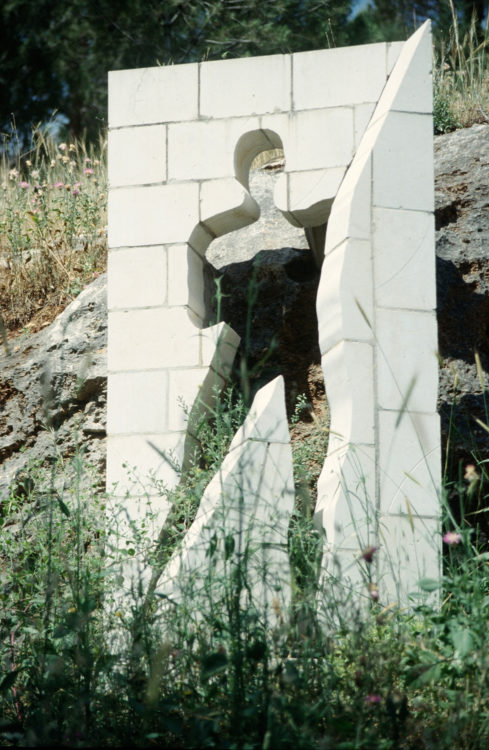 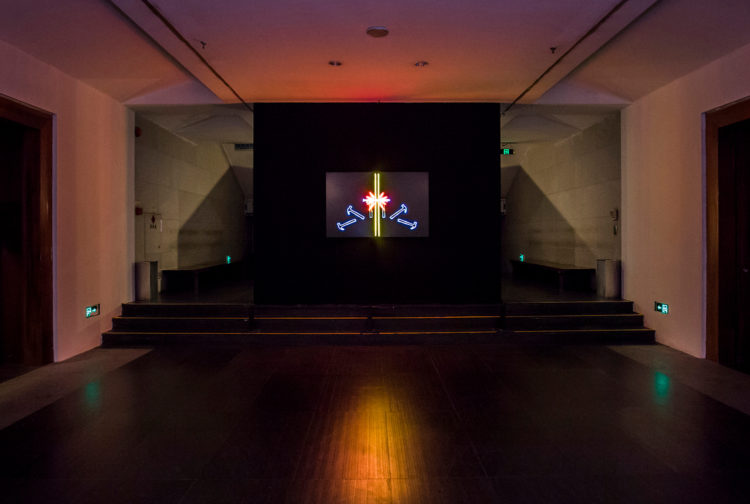 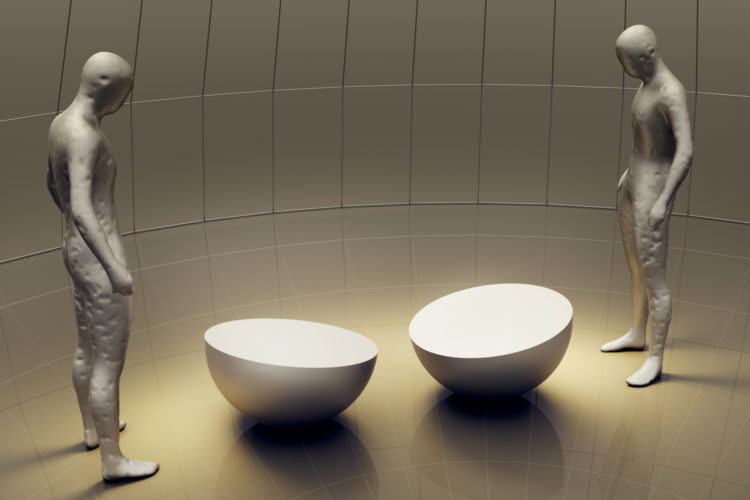 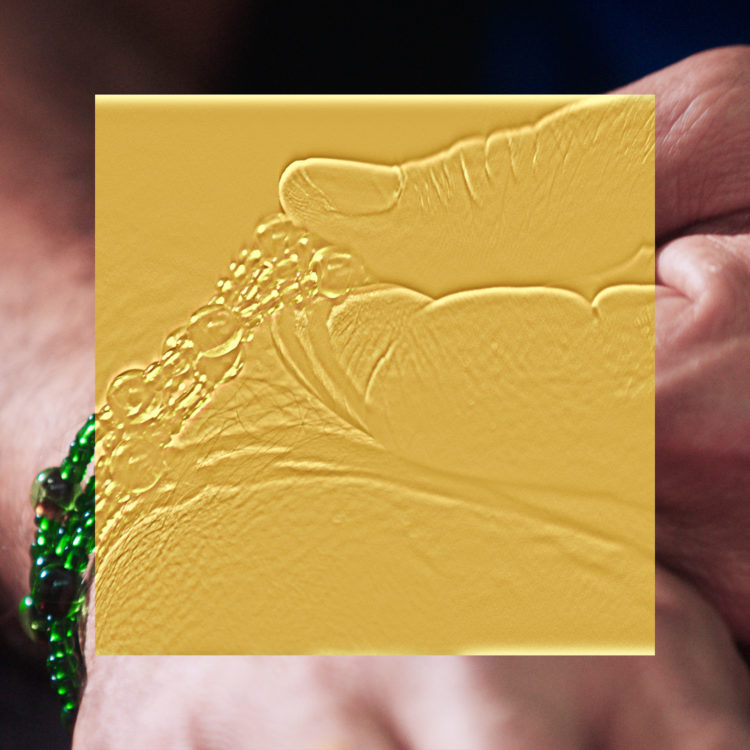 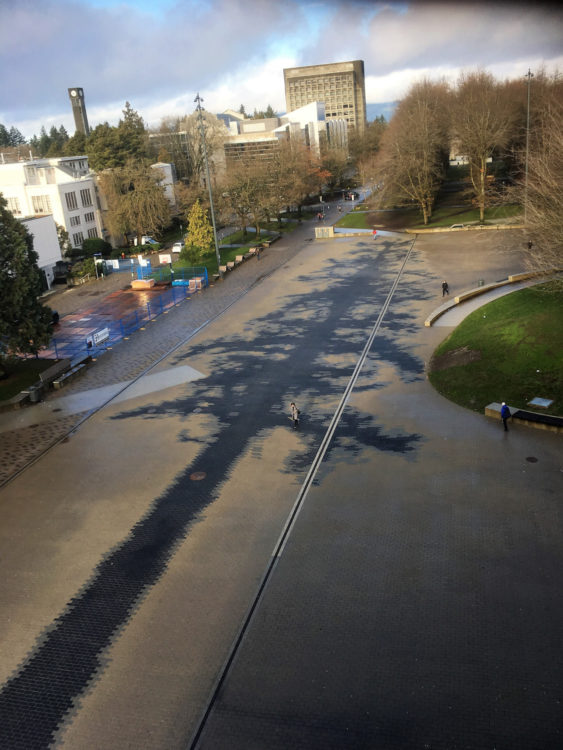 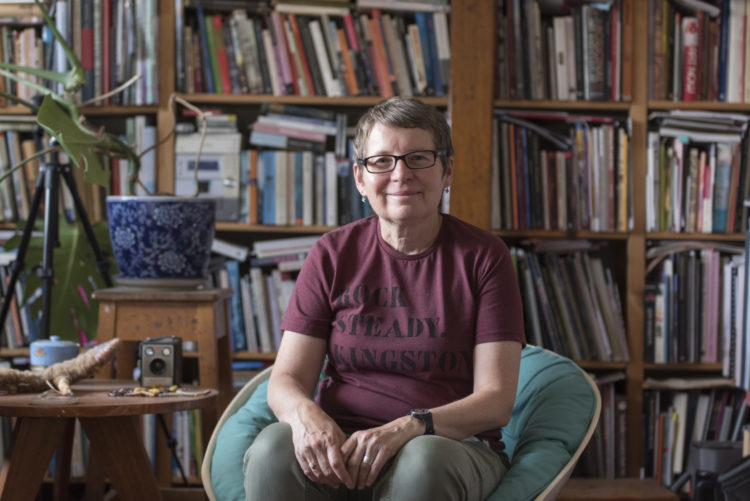