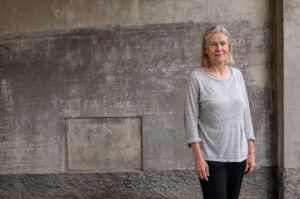 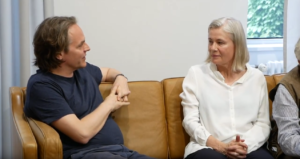 Eva Löfdahl studied at Konstfack in Stockholm and the Byam Shaw School of Art in London. The Wallda group, which she founded in 1980 with Stig Sjölund and Max Book, developed cabaret performances and happenings combining abstract painting and underground actions. This recalls the Boplats Otto that united social sculpture (a concept of Joseph Beuys), concrete painting and punk music. E. Löfdahl quickly became an important actor in Stockholm’s artistic scene. Her work is not limited by the art field. She participated in a number of socio-political committees related to the environment, and ventured on polar expeditions, particularly to Spitsbergen in 1997, an experience that generated several of her works. On this trip, she began to write A Travelogue for Someone Who Participated in the Trip, in which she questions documentary photography and the artistic approach as a search for the self. In 2003, her trip to North Africa in search of caravan trails and lost oases gave To Circumnavigate a Pancake, a series of photographs that attempted to connect man to nature, lived time and lost time.

What interests the artist is not the “difference,” so fashionable during the postmodern years, but rather the resemblance which binds us despite our cultural dissimilarities. During the 2000–2010s, she worked on a series of white sculptures that assembled amorphous, absurd and erotic forms, hybrids that adhere to a post-minimalist trend playing with the image of a collective subconscious condemned to remain unanalysable.  Although critics judge her work as hermetic and inaccessible, she stated in an interview in Dagens Nyheter that “what is problematic today is that people are relentless in wanting to understand everything.” Thirty years later, E. Löfdahl remains one of the most important Swedish artists from the beginning of the 21st century. In 2011, The Whirling Box or From Foot to Toe at the Moderna Museet established an overview of her work in the form of a total work of art. 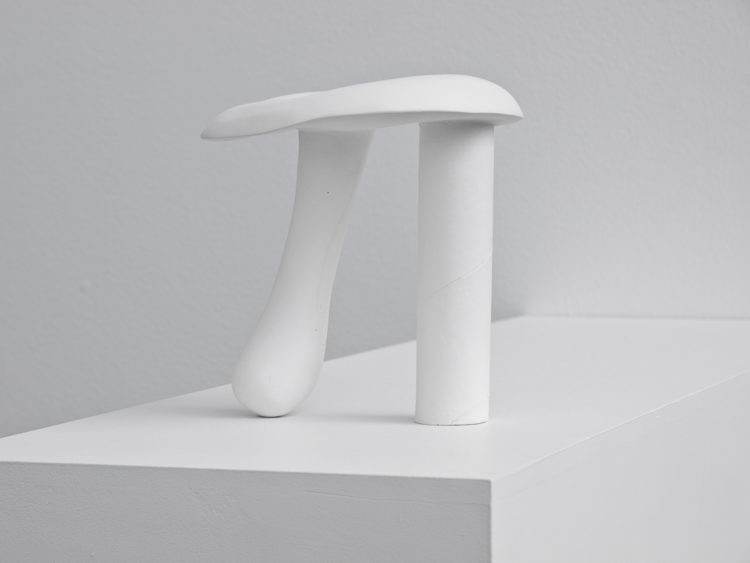 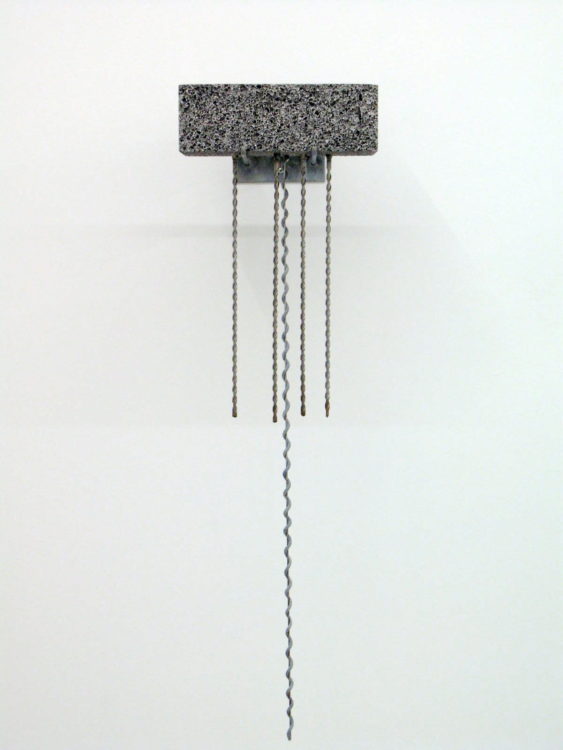 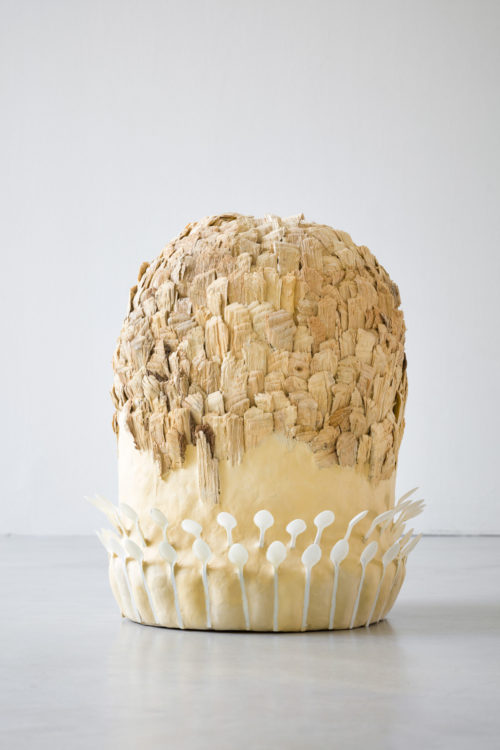 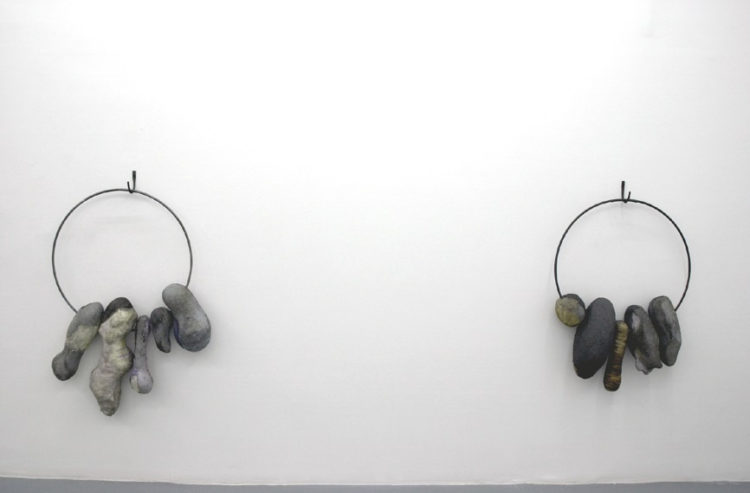 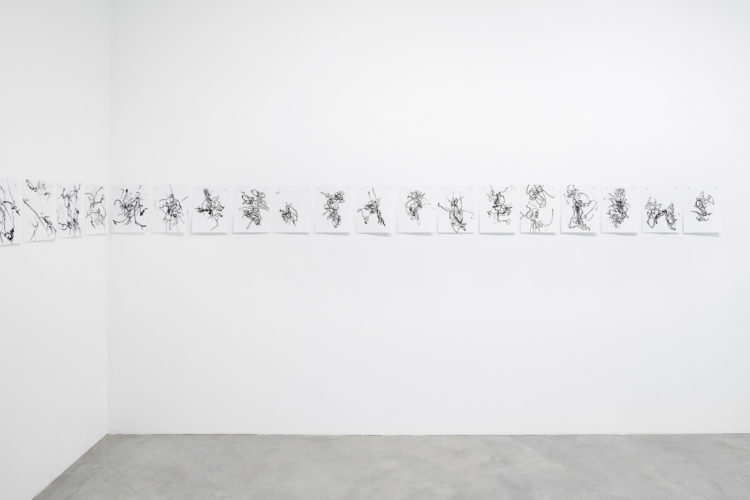 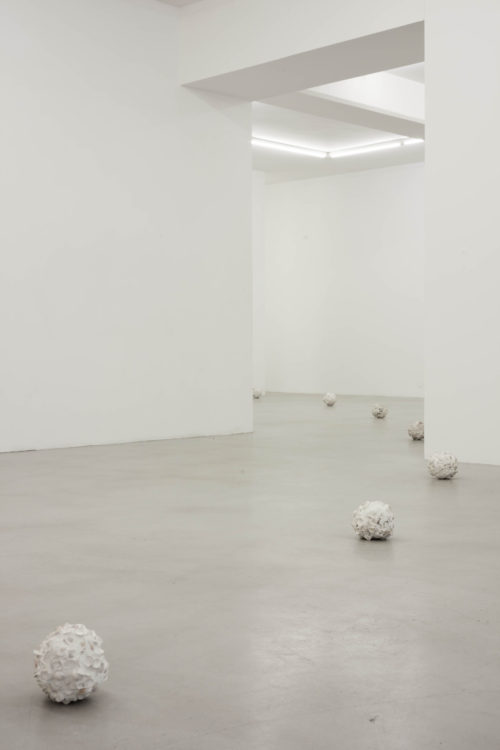 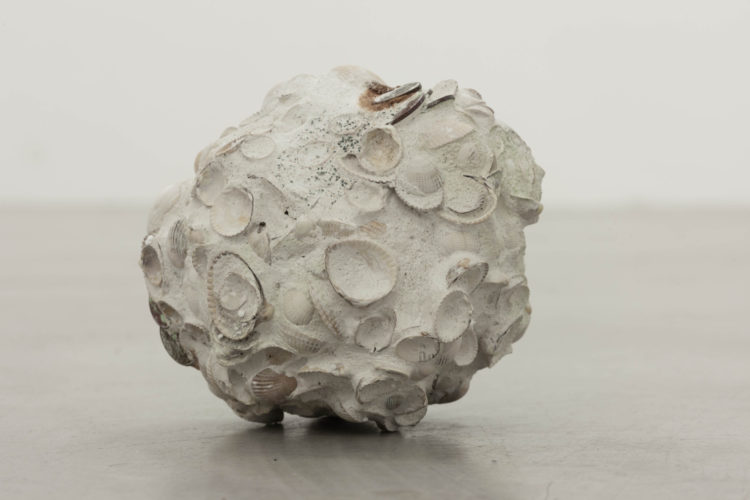 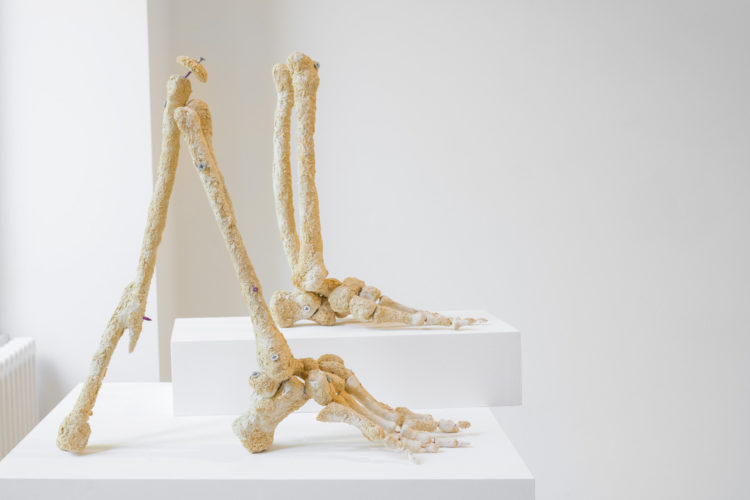 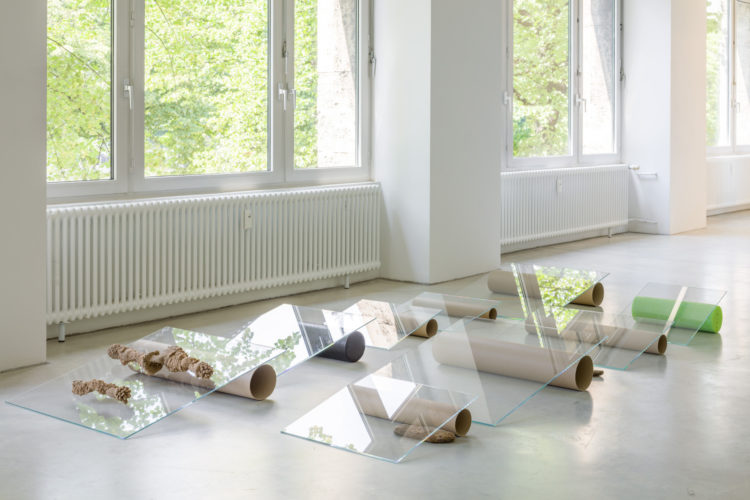 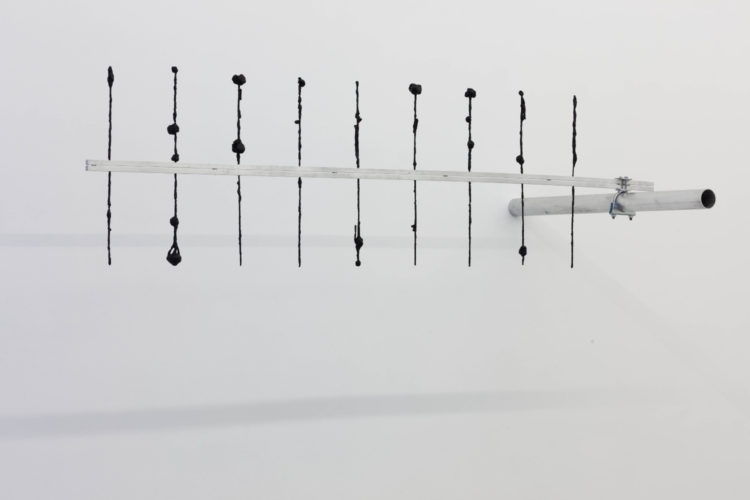 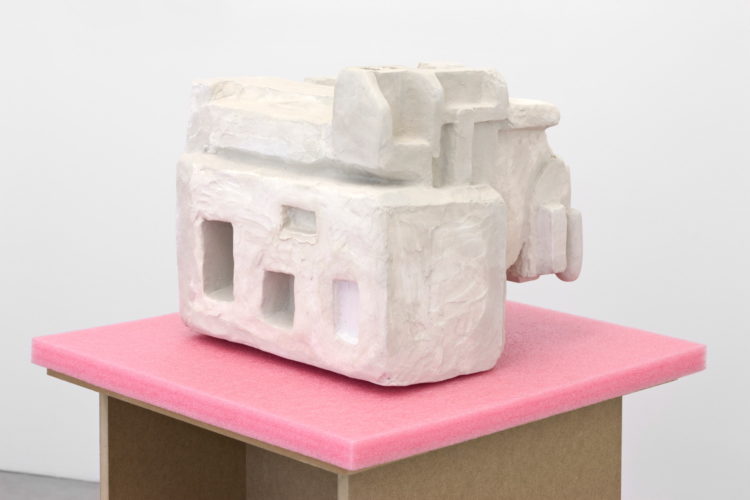 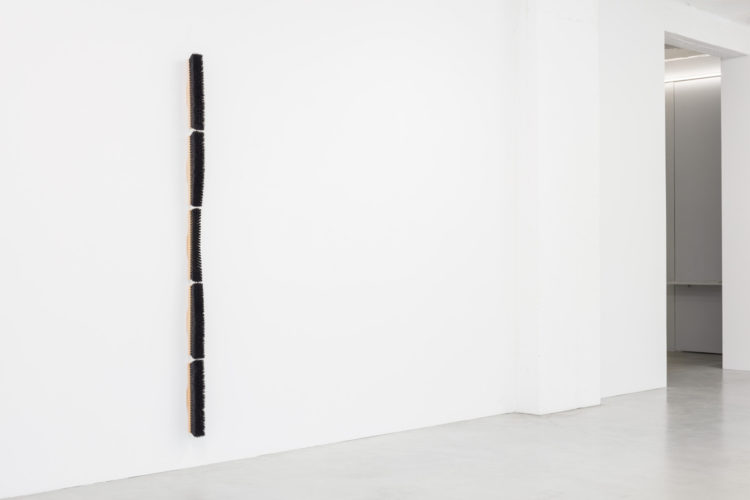