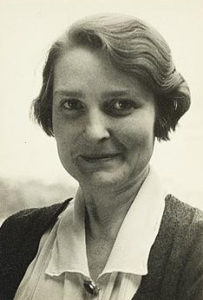 Grace Thurston Arnold displayed a distinct talent for drawing from a very young age and became fascinated with the etched illustrations she found in her grandfather’s books. She went on to study at the Rhode Island School of Design from 1910 to 1912 with a view to specialising in wood engraving, which at the time enjoyed a renewed success as a recognised art form. She married the muralist and lithographer Percy F. Albee in 1913 and moved with him to Providence. Despite devoting most of her time to her household and children, she continued to practice woodcutting as a hobby until 1920. The couple left for Paris in 1928 and joined the American community that had settled in Montparnasse. There, G. Albee perfected her technique, tirelessly depicting Parisian monuments (Fountain, Jardin du Luxembourg, 1929; Pont Marie, Georgetown University Library, Washington, 1929) and the scenery she came across during her travels in Brittany and the South of France.

She gradually established herself as a professional artist, and her work was shown at galleries and Parisian salons. A monographic exhibition of her work was held in 1932 at the American Library in Paris. In 1933 the couple returned to New York, where she enjoyed a very prolific career. In 1946, she was the first printmaker to be made a full member of the National Academy of Design. She found inspiration in the ever-changing cityscapes of New York (Contrast-Rockefeller Center, New York City, National Museum of Women Artists, Washington, 1934) and, after she moved to a farm in Pennsylvania in 1937, in the American countryside and rustic architectures she found there. Her artistic abilities were acknowledged during her lifetime with a major retrospective of her work at the Brooklyn Museum in New York in 1976. 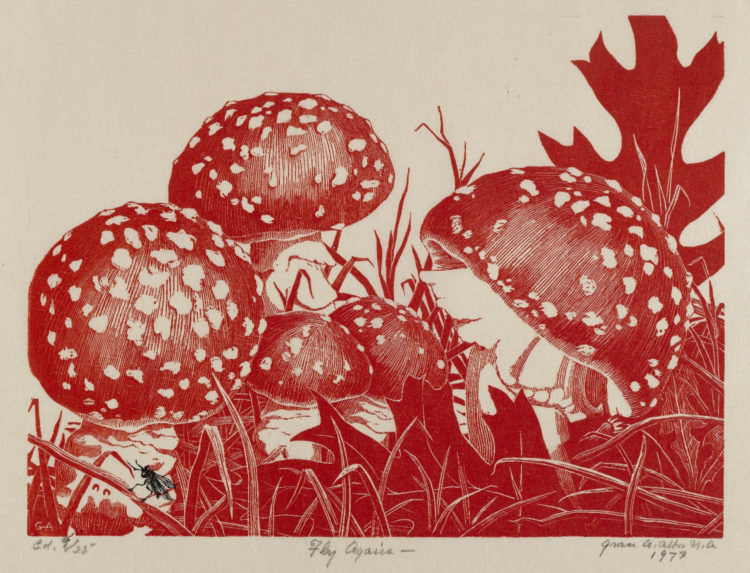 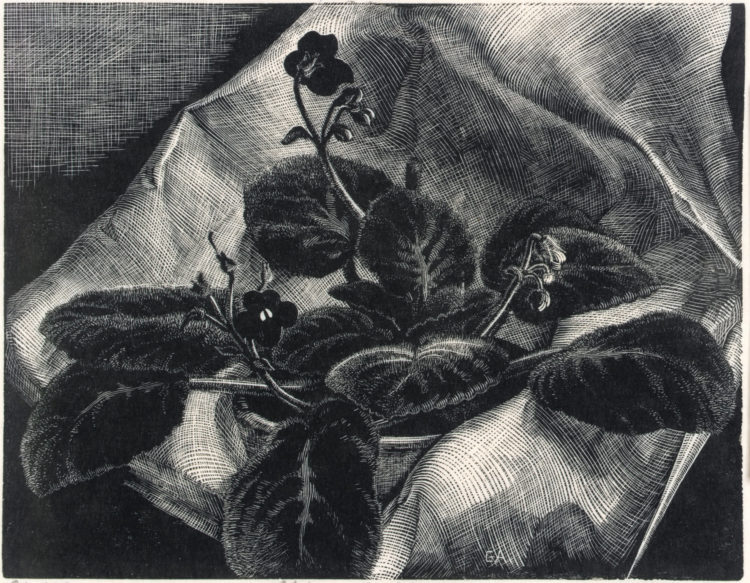 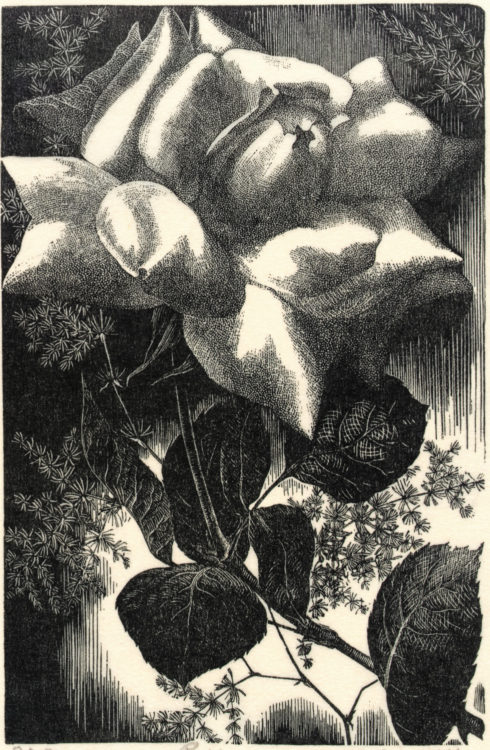 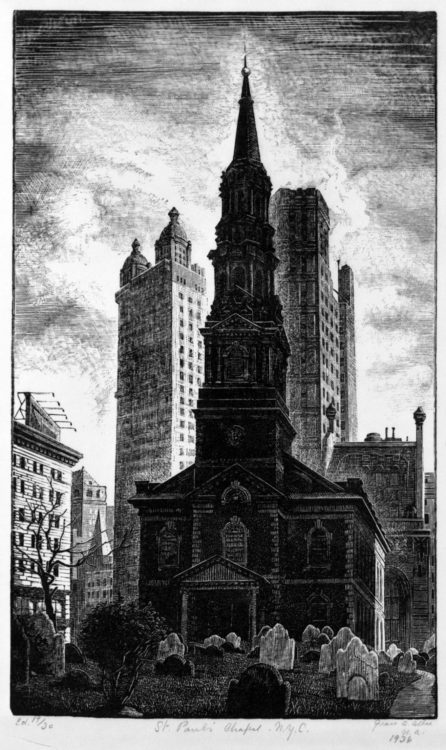 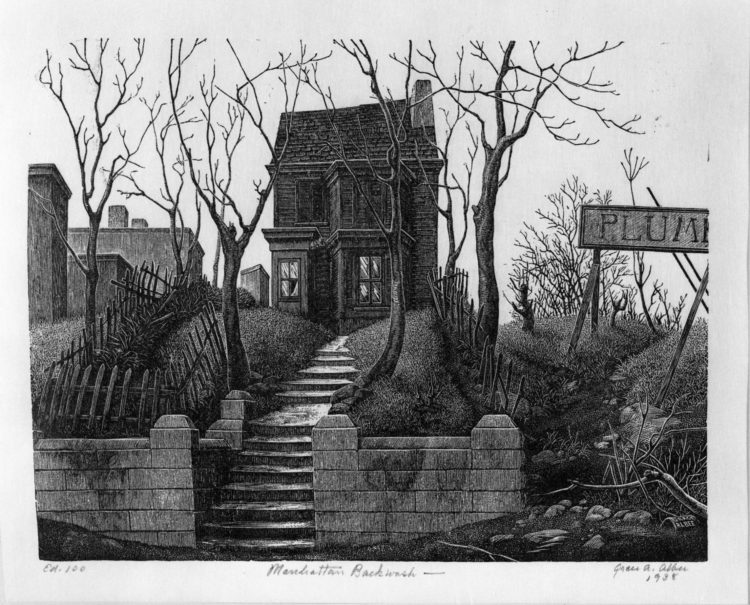 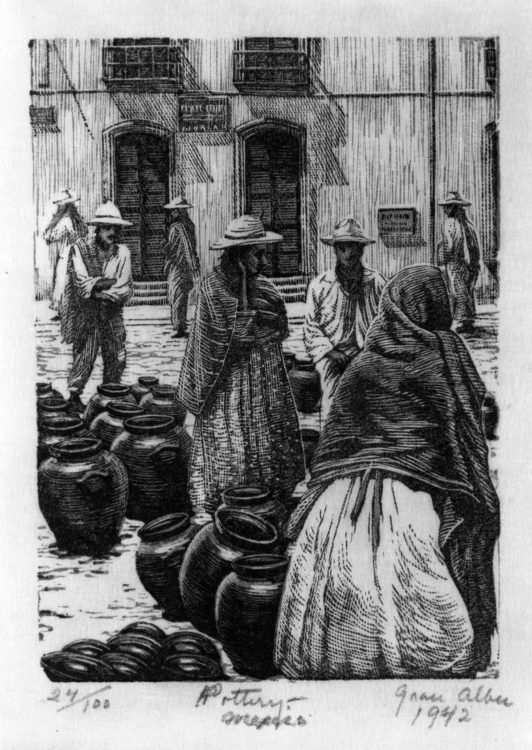 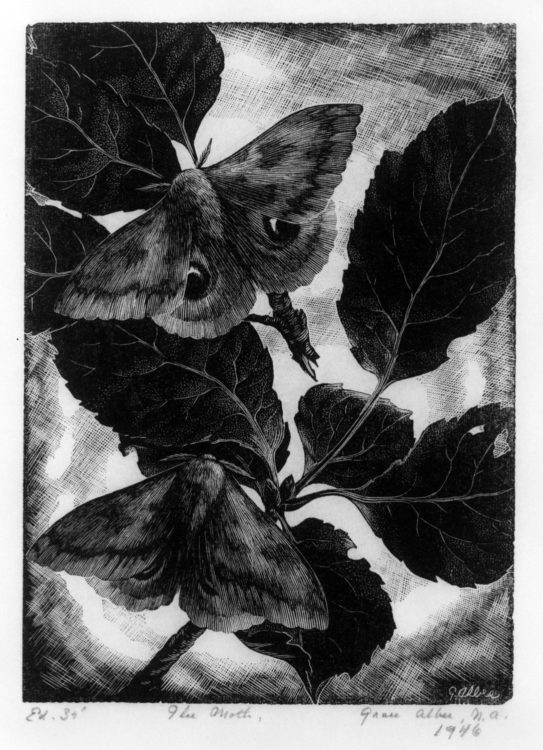 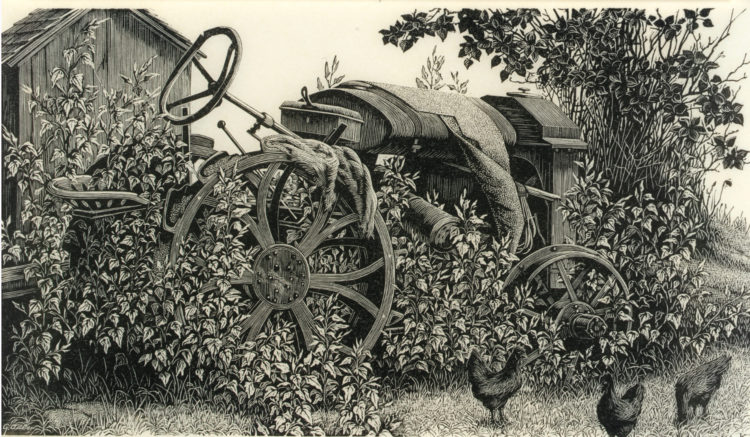 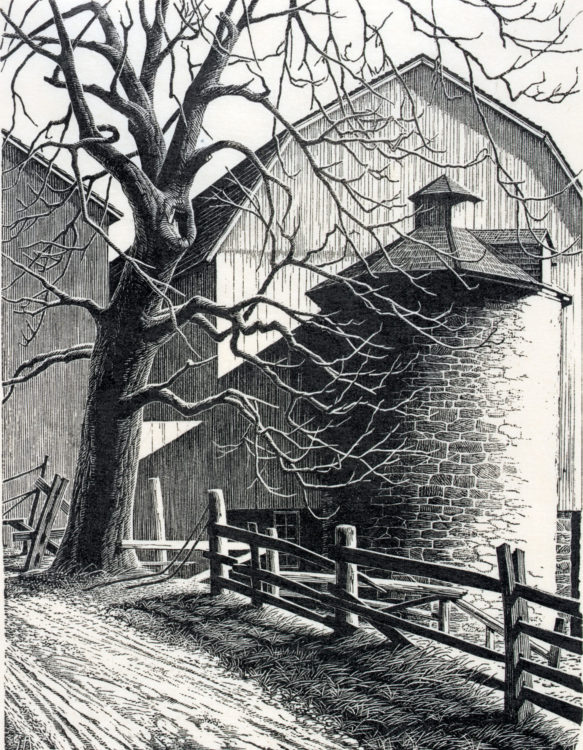 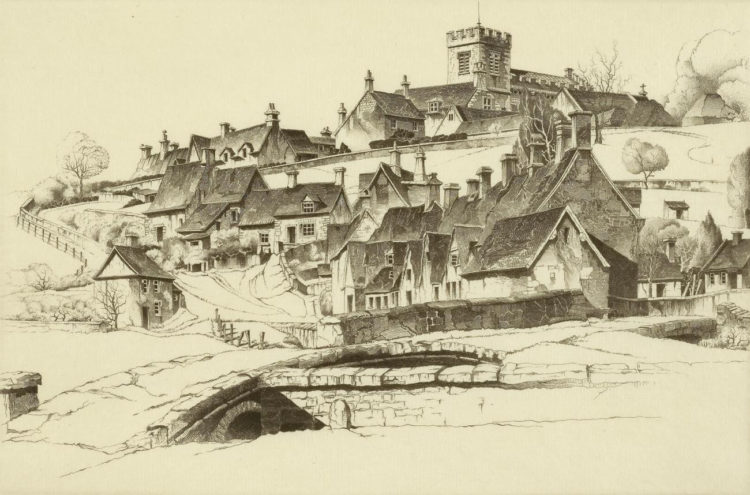 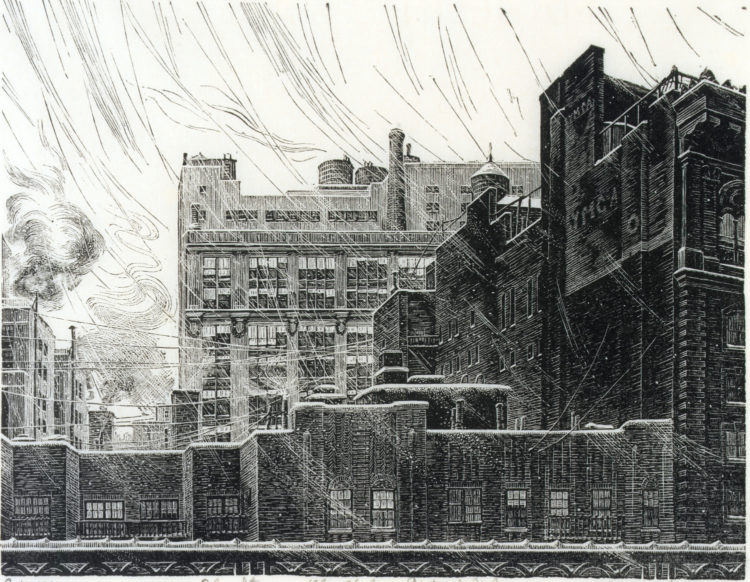 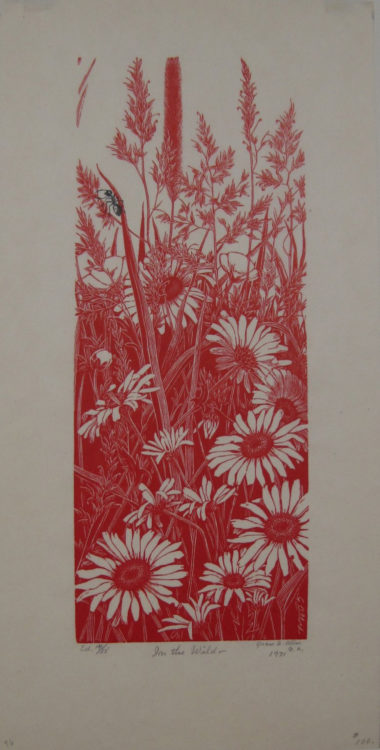