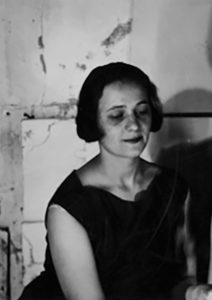 Irina Codreanu (also known as Irène Codréano or Irène Codreanu) was born in the late 19th century in Bucharest, Romania. From 1915 to 1918 she began her artistic training at the Fine Arts Academy in Bucharest, studying under the painters Dimitrie Serafim (1862-1931), Ipolit Strâmbu (1871-1934) and Cecilia Cuțescu-Storck (1879-1969). In 1919 she moved to Paris to pursue her education, and was joined some time later by her sister, the dancer Lizica Codreanu. I. Codreanu studied sculpture under Antoine Bourdelle (1861-1929) at the Académie de la Grande Chaumière until 1924. She can be seen in group photographs with other students of A. Bourdelle, including Margaret Cossaceanu-Lavrillier (1893-1980), Athanase Apartis (1899-1972) and Alberto Giacometti (1901-1966). From 1922 to 1928 she spent time in the studio of Constantin Brancusi (1876-1957) and subsequently became his assistant. Photographs from the time show both sisters in the Romanian sculptor’s studio, who had L. Codreanu pose in a costume of his own making. I. Codreanu was introduced to the Montparnasse circles and became a member of the Romanian artistic community in Paris, contributing to Romanian avant-garde journals Contimporanul and Integral.

In addition to sculpture, I. Codreanu also took up drawing, pastels and watercolours, examples of which were shown at her solo exhibition in Paris in 1926. That same year, she sculpted a portrait of the Egyptian artist Daria Gamsaragan (1902-1986), which perfectly illustrates the synthesis of the work of A. Bourdelle and C. Brancusi that was typical of her approach at the time. In 1937 her work was featured in a group exhibition in Berlin, alongside other Romanian artists such as C. Brancusi and M. Cossaceanu-Lavrillier. She specialised in portraits and took part in several Parisian salons: the Salon d’automne from 1921 to 1945, the Salon des indépendants in 1922, and the Salon des Tuileries from 1923 to 1948. I. Codreanu was also interested in studies of the female torso and nudes. She created polished heads in bronze, stone and polyester, at the end of her life, in a style often compared to C. Brancusi’s, and also experimented with dynamic forms, as can be seen with her piece Sirène (1928). She exhibited in Bucharest in 1937, and retrospectives of her work were subsequently held there in 1968 and 1975, then in 1976 at the Muzeul Național de Artă al României, where many of her works are kept. I. Codreanu also participated in exhibitions of women artists, in Bucharest in 1939, and in Paris and Cologne in 1970. From 1945 to 1965 she regularly contributed drawings and sculptures to exhibitions organised by the Union of Women Painters and Sculptors in Paris. She was awarded the silver medal of the Ville de Paris in 1968 and became a member of the French Order of Arts and Letters in 1977. 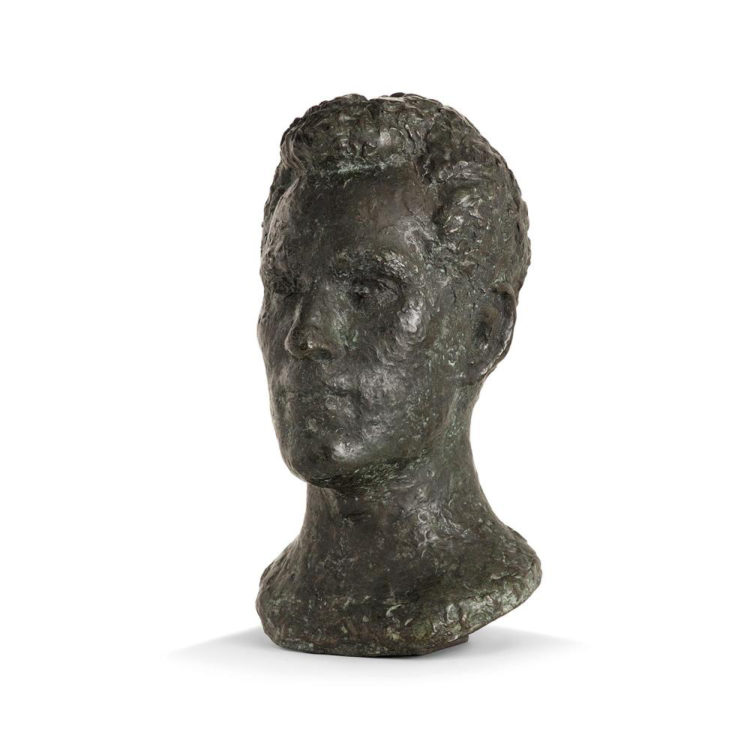 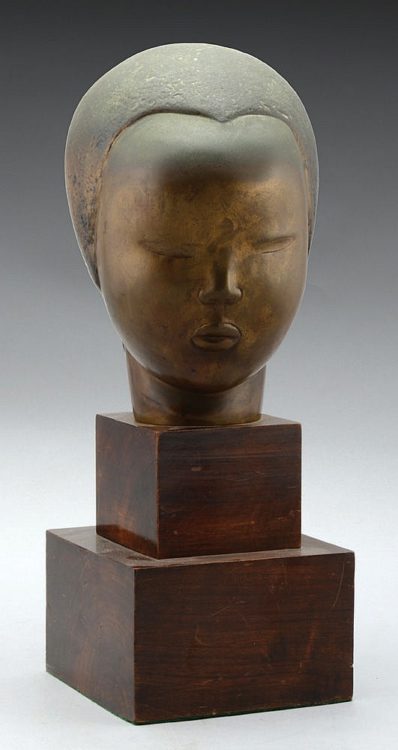 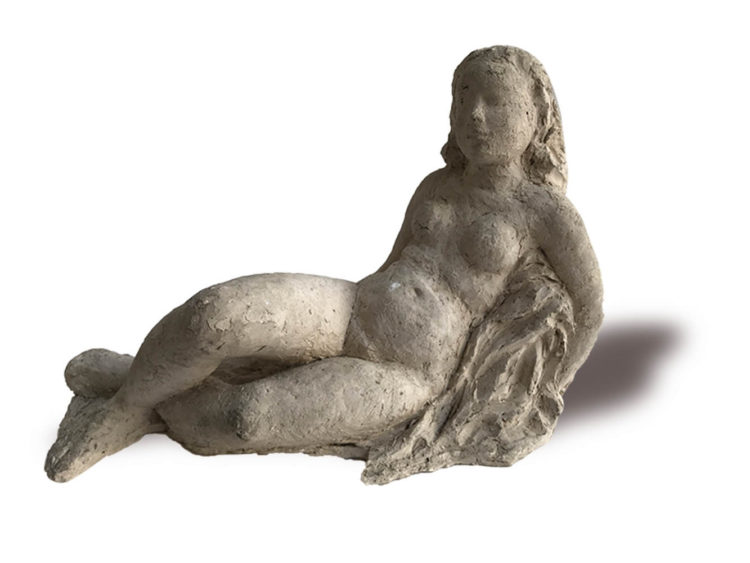 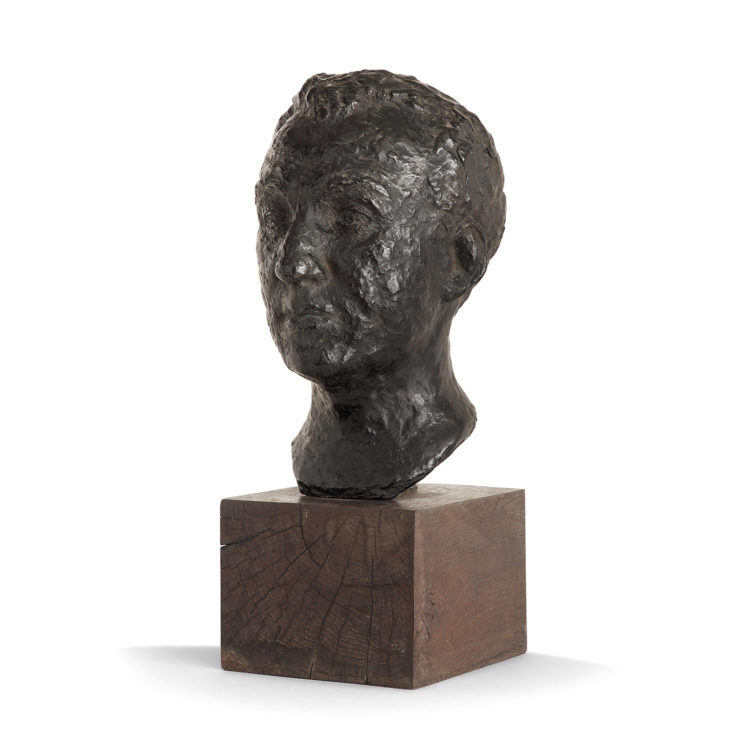 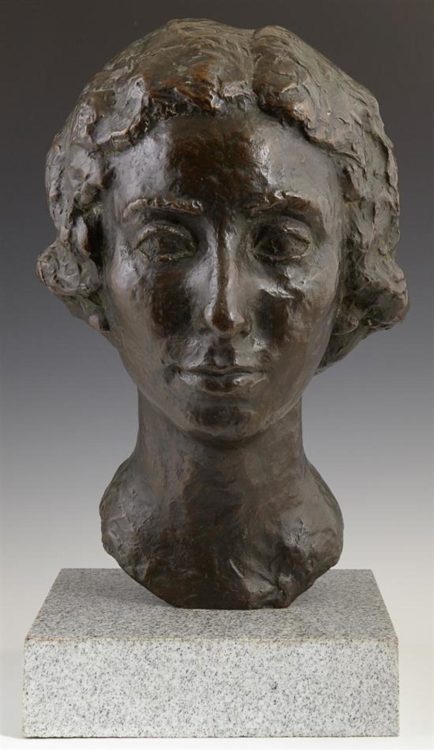 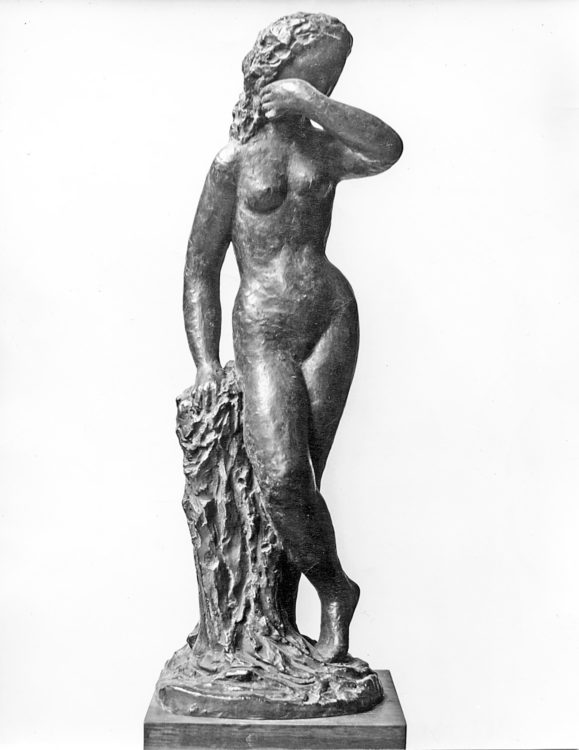 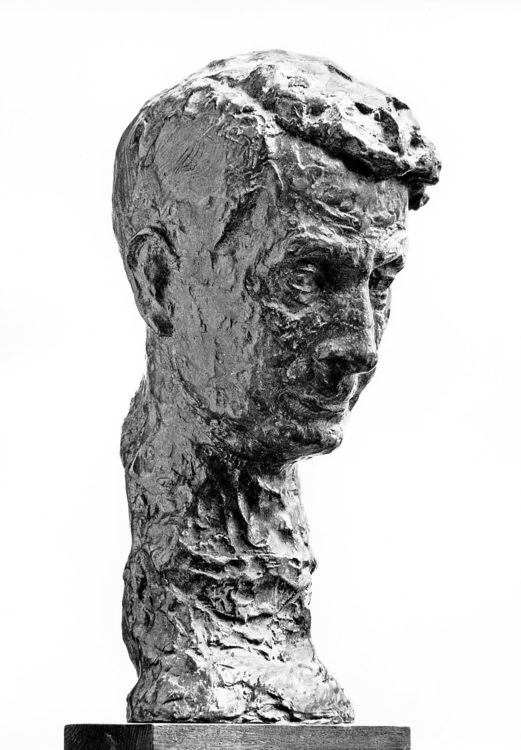 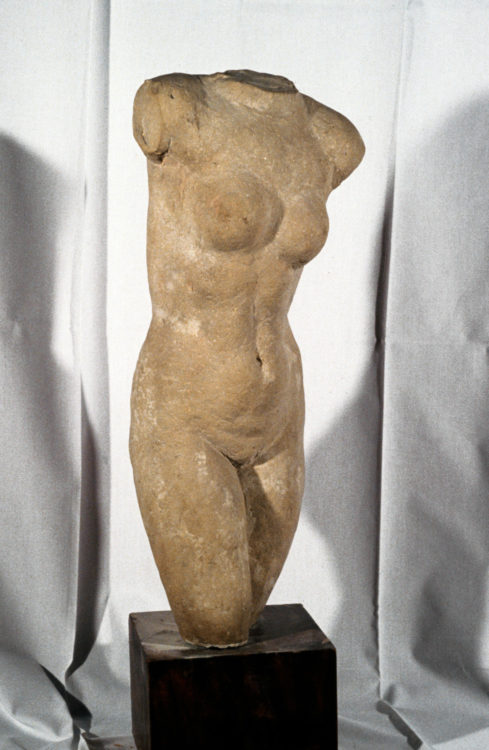