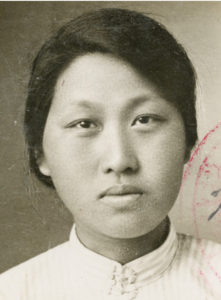 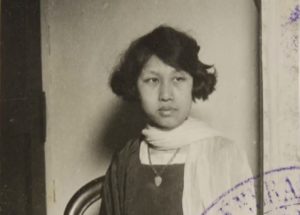 Orphaned at the age of 13, Zhang Yuliang (or Yunlin) was sold to a brothel. When she turned 18, a powerful official, Pan Zhanhua, bought her freedom and made her his concubine. In gratitude to her husband, she became known as Pan Yuliang. After she began to learn painting from a neighbour, Yong He, her work came to the attention of Liu Haisu, a friend of her husband and director of Shanghai Meizhuan, the Shanghai School of Painting, renowned for its avant-gardism and teaching of western techniques, especially drawing from life. In 1918 she became the first woman to join the institution, from which she graduated in 1921. Her specific interest in nudes – a taboo subject in China at the time  – led her to carry out her studies at public bath houses, for which she was met with hostility. She also used herself as a nude model, going against prevailing conventions and conservatism. As from 1921, she continued her studies in Europe, first at the Beaux-Arts in Lyon, then in Paris (1923) and Rome (1925). In 1928 Liu Haisu invited her back to China, where she began a brilliant career as a teacher then as the director of the western painting department of Shanghai Meizhuan.

She moved back to Paris in 1937 and produced a prolific number of oil paintings until 1942. Her 1940 Self-Portrait shows the melancholic artist in ablack dress embroidered with a dragon, painted from the waist up sitting at a table next to a vividly coloured bouquet. Her style reads as an attempt to combine the tradition of western portraiture (in its composition and perspective) and the bold colours of Fauvism with the Chinese tradition of calligraphic painting. She also began sculpting in the 50s, most notably a bronze bust of the painter Zhang Daqian in 1956. She later researched ways of bringing together the tradition of Chinese ink painting and fauvist and pointillist techniques (Woman sitting with tilted head, 1963). Her works were shown in Japan and England, and were featured in many Parisian salons, for which she was awarded several art prizes, including the gold medal of the Ville de Paris in 1959. The French State acquired several of her works (among which After the bath, India ink and watercolour on paper, pre-1955). Staunchly attached to working as an independent artist, she refused to be represented by any gallery and spent her final years in poverty and solitude. She left behind over 4,000 works, which are now kept in several museums in China and Paris. Her life was adapted for film several times, particularly in 1994 with Huang Shuqin’s Hua hun [“the soul of a painter”], also known as A Soul Haunted by Painting, or by its French title La Peintre. Jennifer Cody Epstein wrote a biographical novel about her, The Painter From Shanghai (2008). 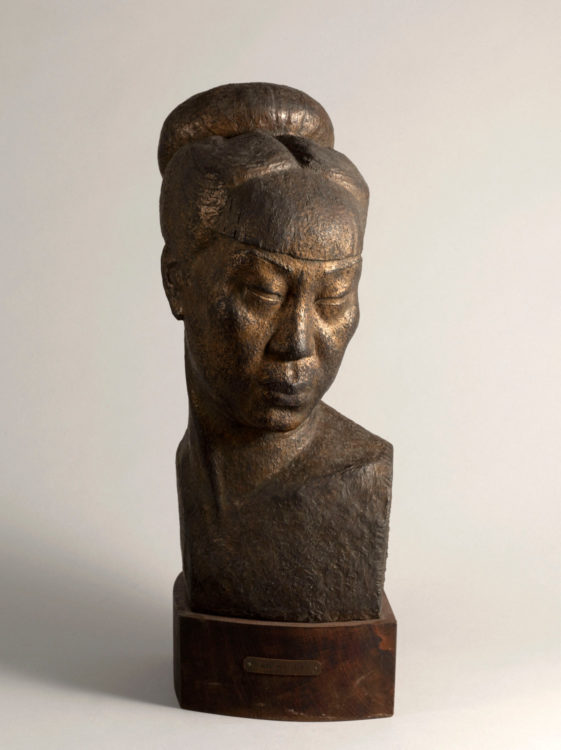 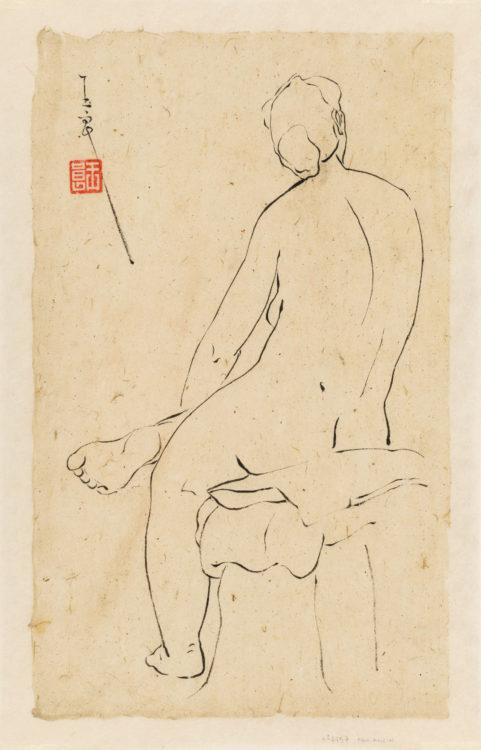 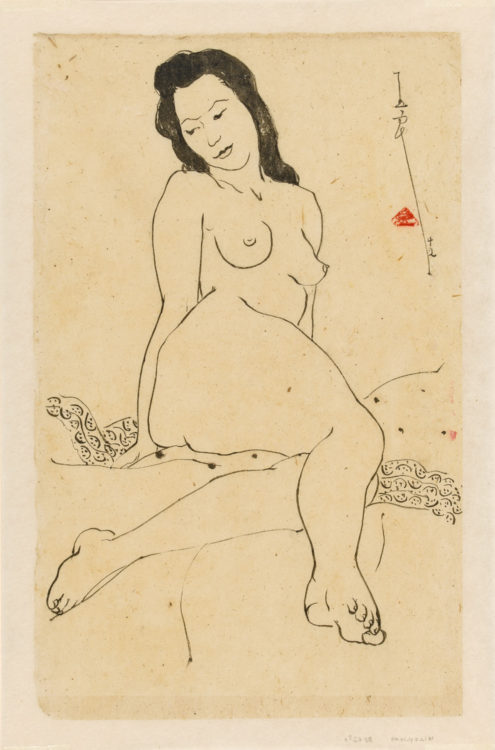 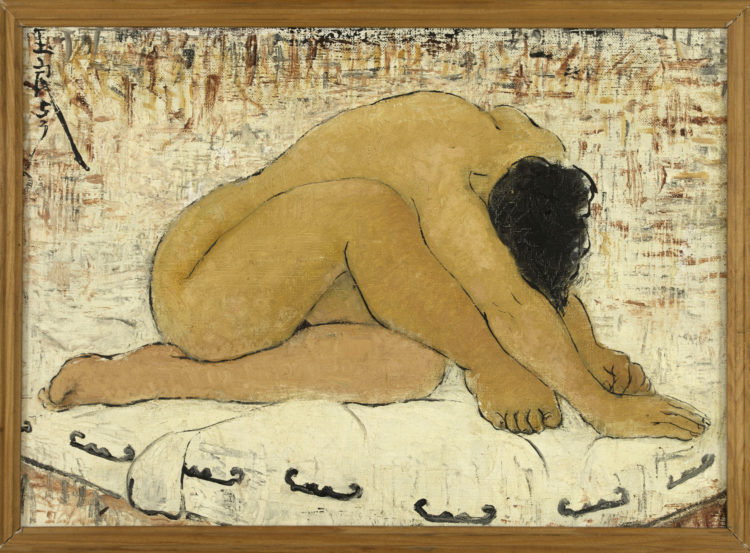 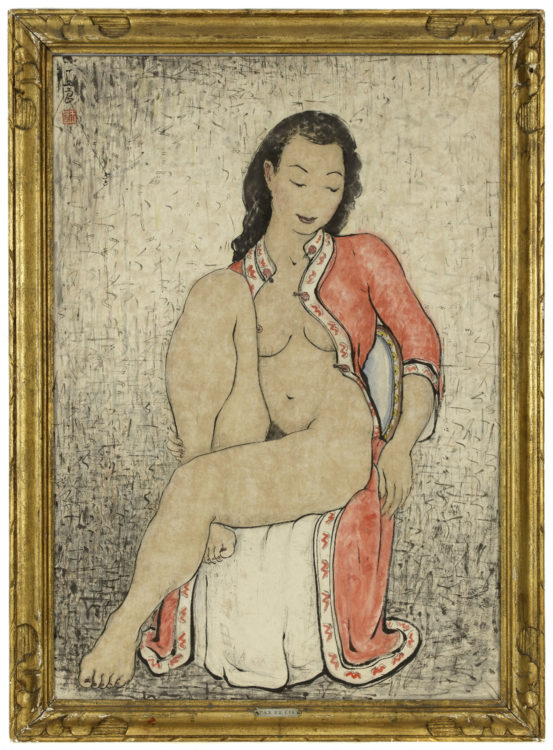 This article gives an overview of Chinese women’s contribution to the art reform and the changing... Read more
Explore
Linked themes