Jacqueline Marval was in no way destined to become an artist. In 1884 her parents, both teachers, found her work as a replacement teacher, and it was an amateur that she painted the landscapes of the Dauphiné, under the name of Marie Jacques. Married to a travelling salesman whom she soon left, she decided to work in Grenoble as a waistcoat-maker, which enabled her to express her fantasy and originality. Between 1892 and 1895, her encounters with the painters Joseph François and Jules Flandrin would alter the course of her life. She joined them in Paris, then, with the backing of Rouault, Camoin, Marquet, Matisse, and the sculptor Léon-Ernest Drivier, she gradually immersed herself in painting. In 1900, she signed her works under her pseudonym and the following year took part in the Salon des Indépendants, to which she remained loyal until 1914. The gallery owner Berthe Weill (1865-1951), an active supporter of women artists, exhibited her work in 1902, alongside Matisse, Marquet, Flandrin, and Petitjean, and Mme Krouglikoff regularly showed her works, too.

In 1903, her canvases were shown at the Salon d’Automne; the art dealer Ambroise Vollard bought her work up until 1908, as did Eugène Druet, up until 1905. Close to the Fauves, but more easily accessible, she also decorated apartments, as well as the dance foyer at the Opera in 1913. That same year, she took part in the Armory Show in New York; her pictures would travel in the ensuing years to Barcelona, Winterthur, Oslo, Basel and Zurich; some of them were sold to the French State in the 1920s. As a recognized artist, she produced the poster, invitation and catalogue cover for the 1923 Salon d’Automne. She campaigned with Andry-Farcy, curator of the Grenoble museum, for the creation of a modern art museum. In 1929, the Museum of Fine Arts in Rouen offered her a kind of apotheosis, along with her friend Van Dongen. The following year, Flandrin left her; ill, she gradually withdrew from society, and died in extreme loneliness. Her work was swiftly forgotten; it was not until the re-reading of art history by feminist historians that Marval would regain her place among the Fauves. 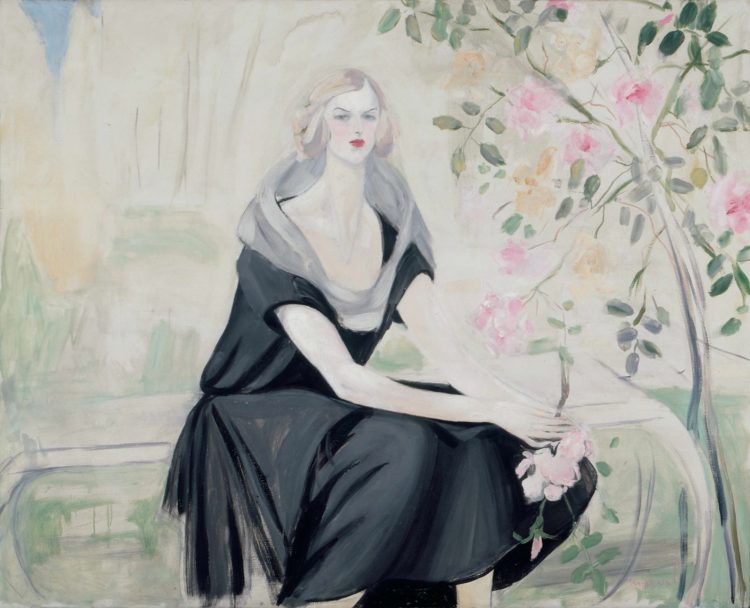 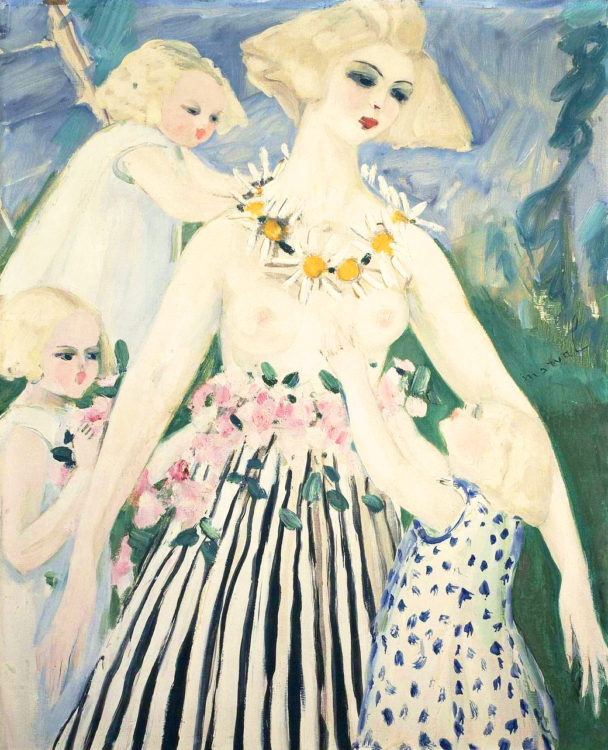 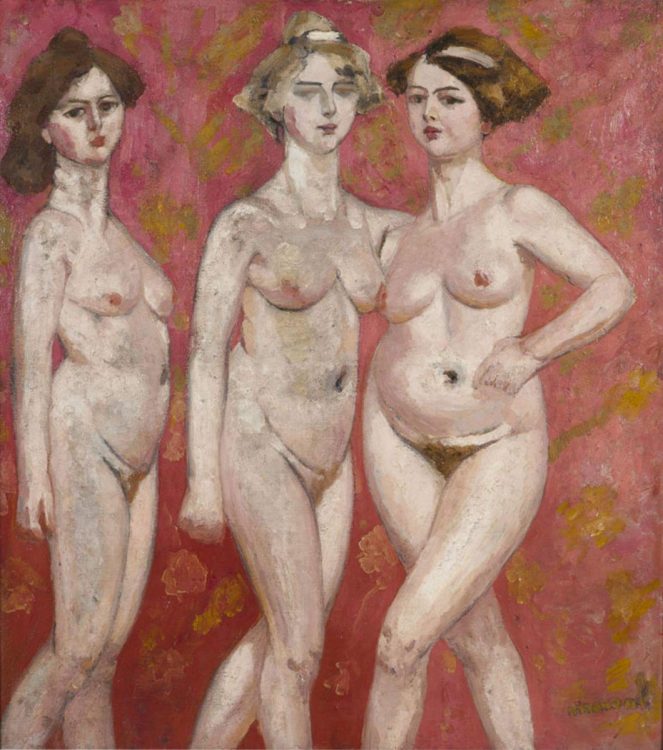 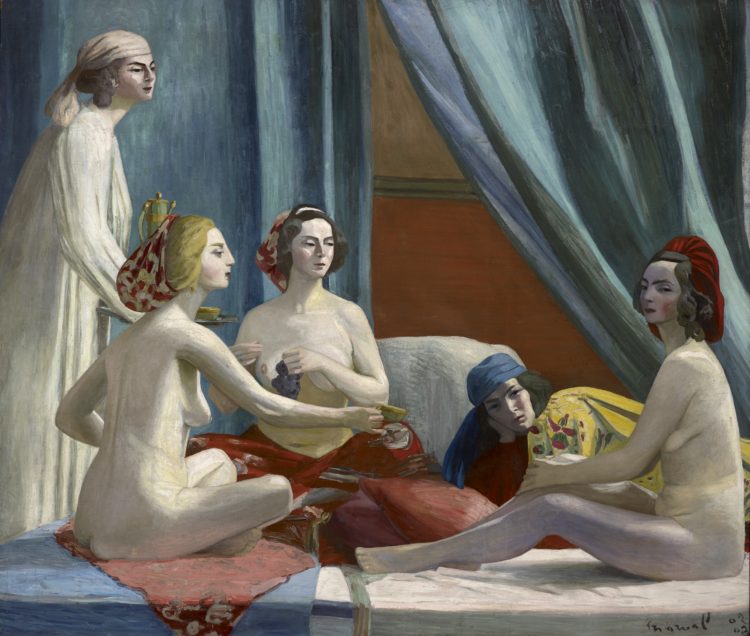 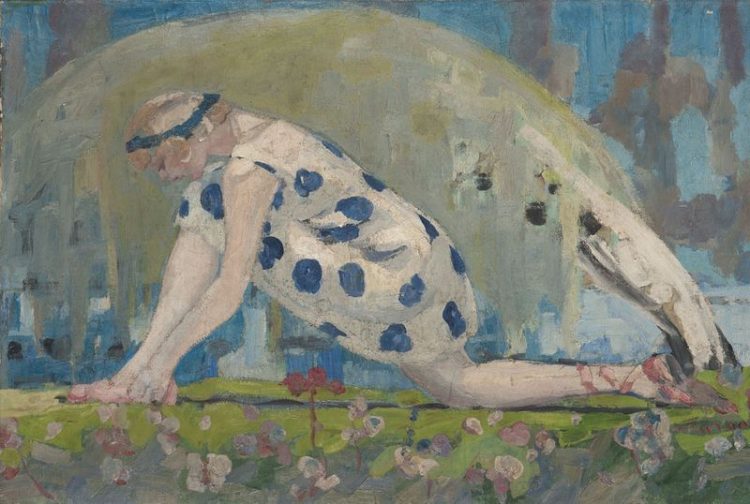 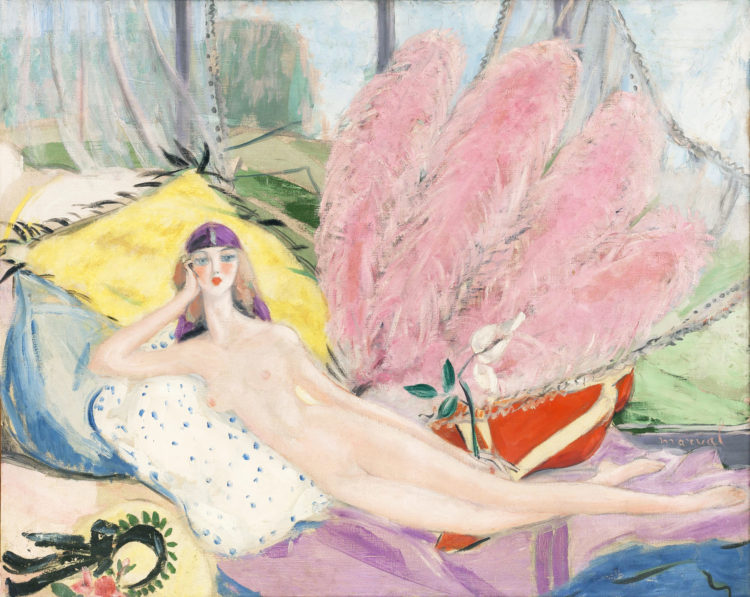 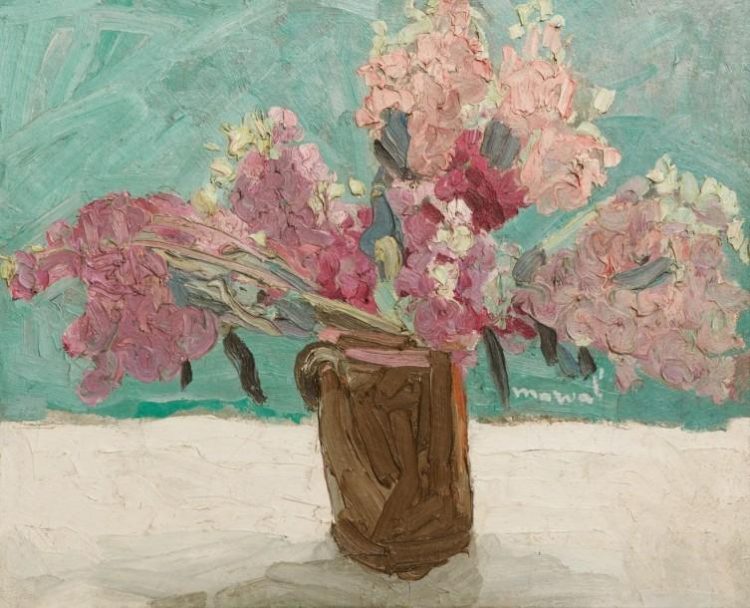 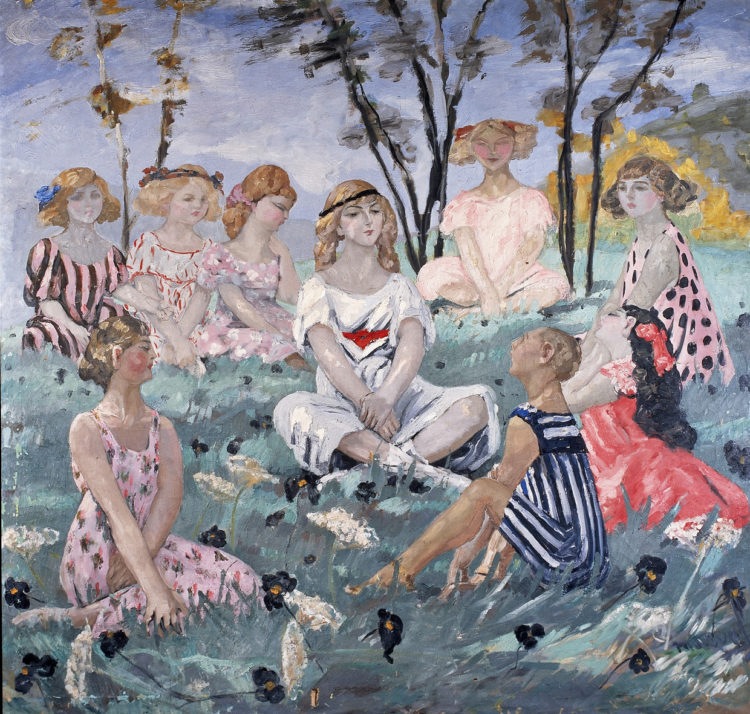 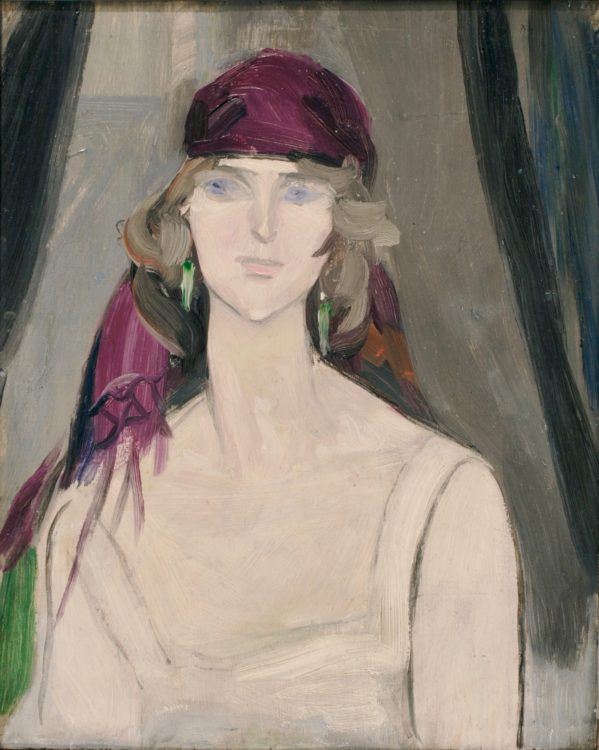 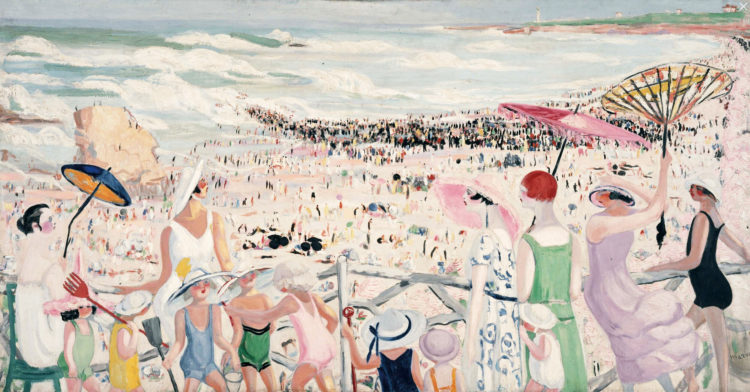 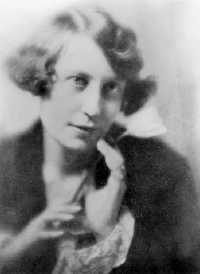