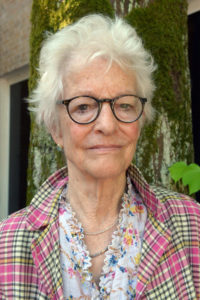 Morgan Susan, Joan Jonas I want to live in the country (and other romances), London, Afterall Books, 2006 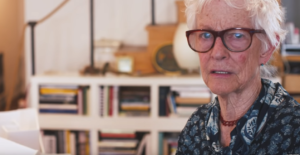 Following her studies in art history and her training in visual art (primarily in sculpture), Joan Jonas turned towards performance and video art, in which she would become an important pioneer. Her work attempts to express inner life and repressed emotions. Whether as a dancer, witch, or narrator, she adopts in her performances the persona of characters she considers troubling and subversive, and, through these diverse portrayals, she questions her role as an artist and a woman. She opposed the minimalist trends prevalent in the American art scene during the 1960s and 1970s by progressively integrating words and narratives capable of describing highly expressive psychic landscapes. The direct involvement of her self, as the physical and psychological source of her work – both vulnerable and literal – becomes a central tenet of her performances. Thus, starting in 1968, she created multidimensional works using sound and video images, combining choreographed movements, improvisation, drawings and accessories. The mirror, the mask, and the video monitor are three constants of her eminently theatrical work.

From Organic Honey’s Vertical Roll (1972) to her more recent work such as Revolted by the Thought of Known Places… Sweeney Astray (1994), a plethora of female characters succeed each other, drawn from ancient or contemporary lore, the artist often choosing to revisit medieval fables or epic poems. Between illusionism and colourful carnival, she never stopped exploring new narrative forms. She received many prizes and grants, namely from the New York State Council on the Arts. In 1994, an important retrospective was mounted by the Stedelijk Museum in Amsterdam in her honour. Her work is displayed at the Museum of Modern Art (MoMA) in New York. 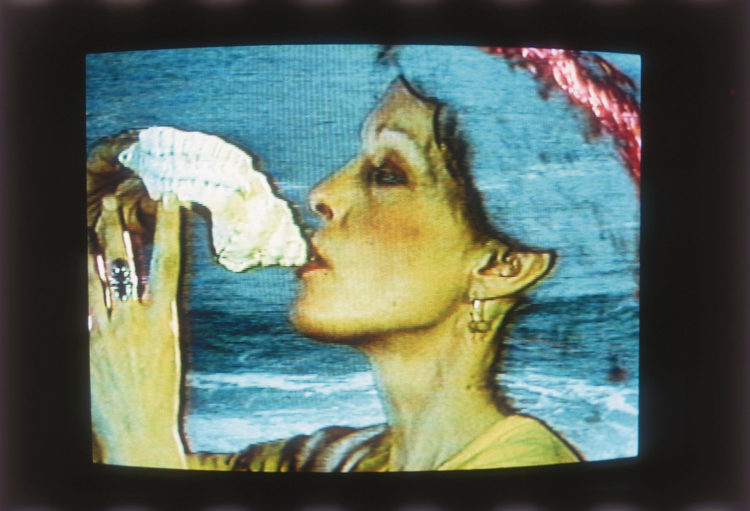 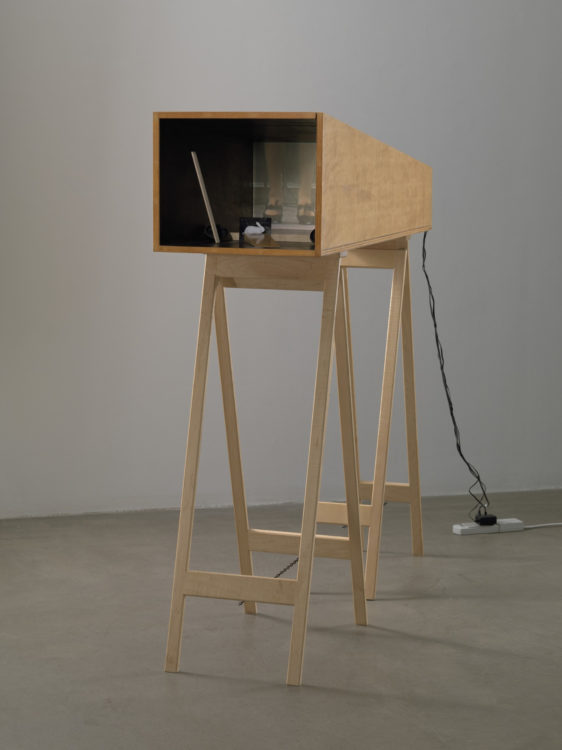 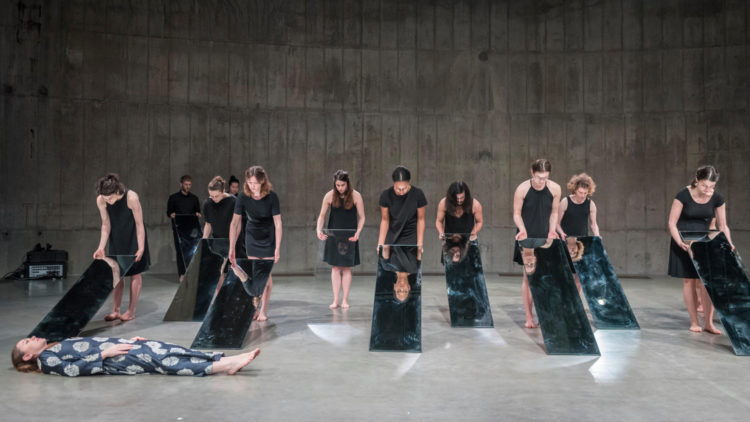 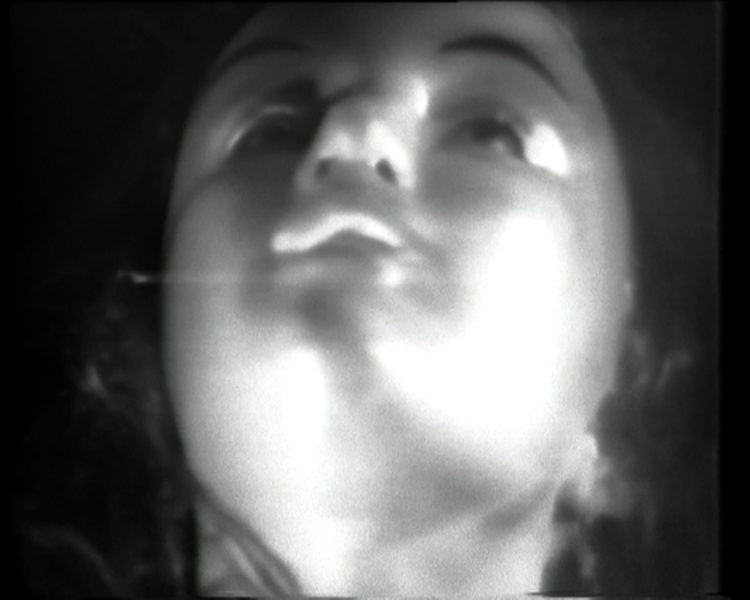 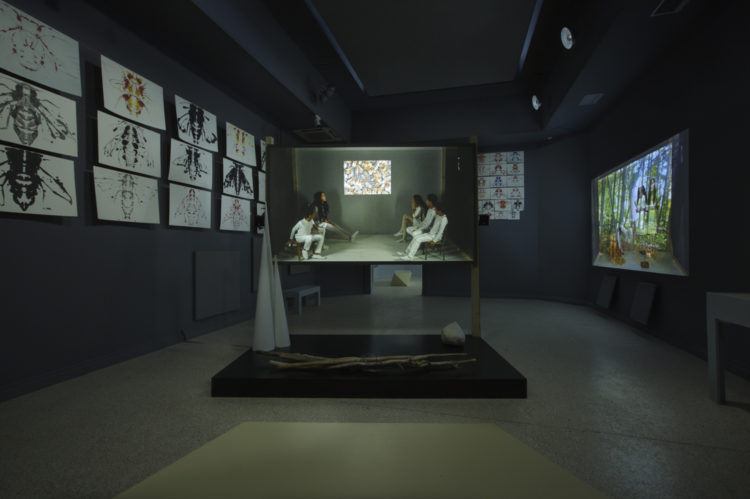 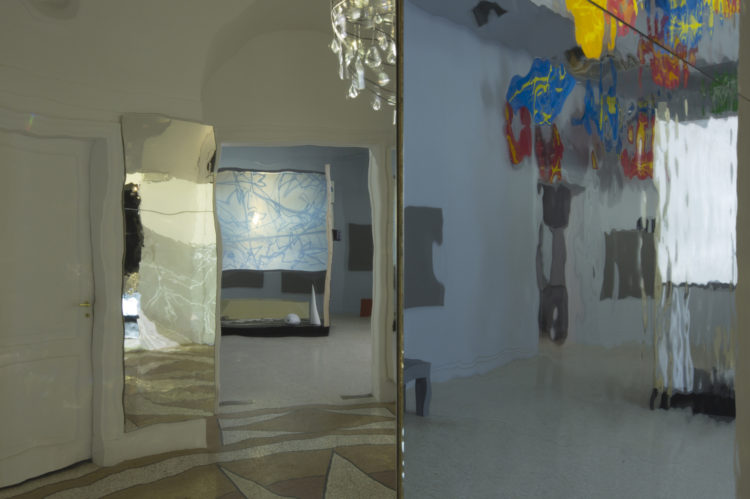 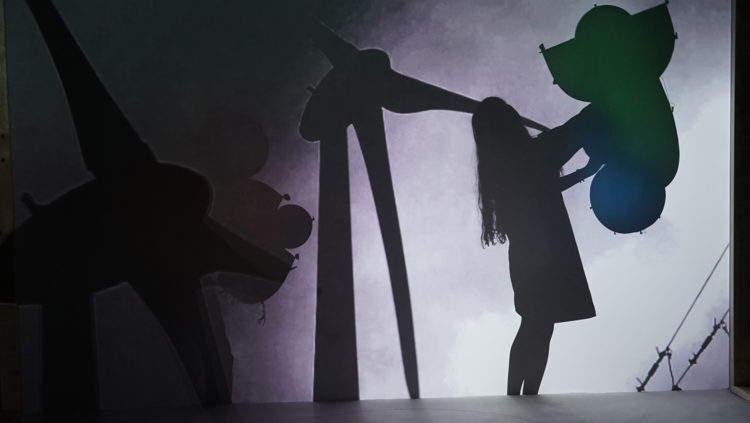 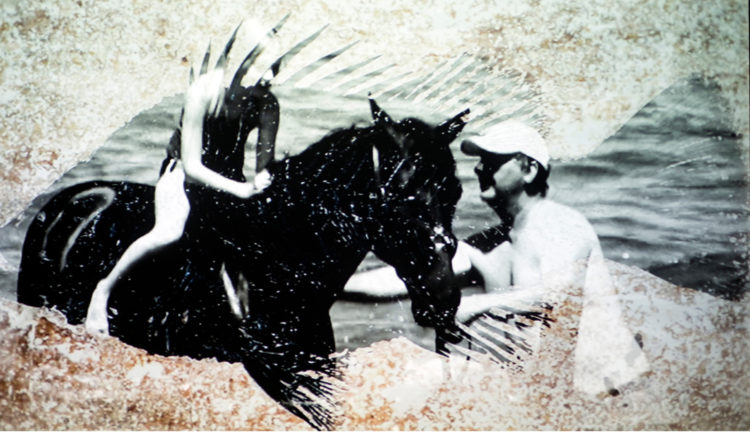 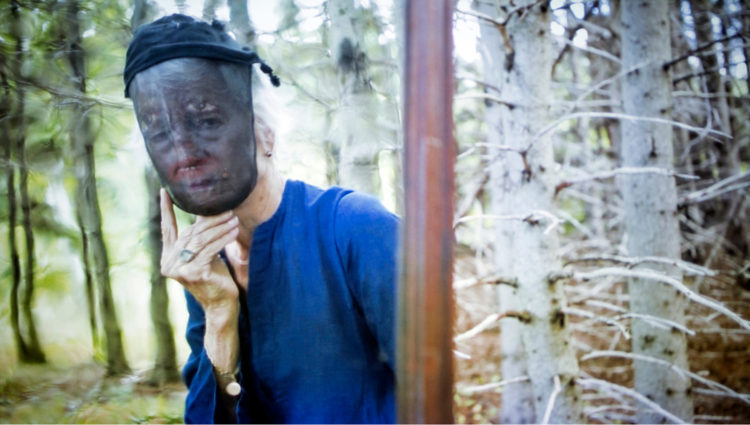 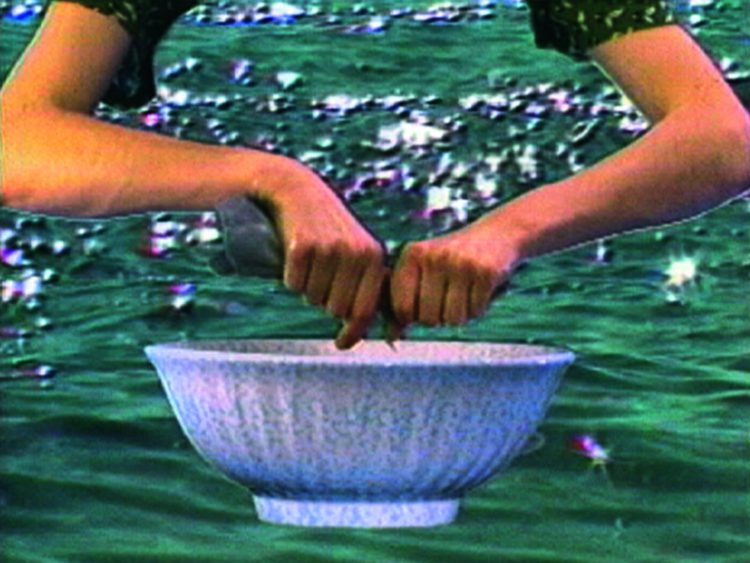 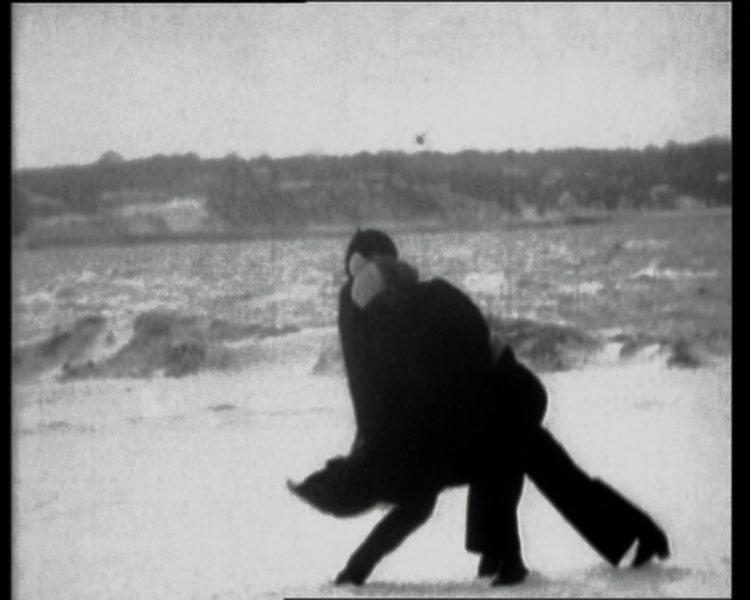 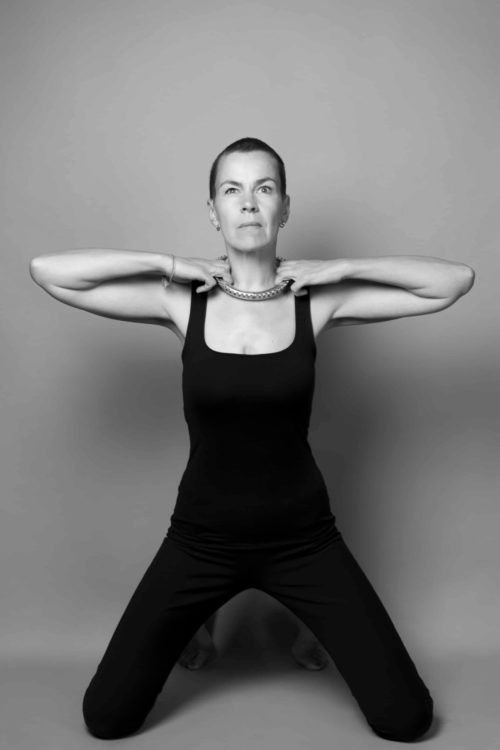