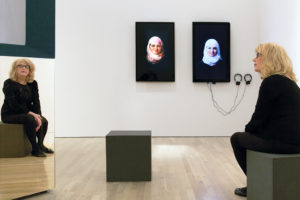 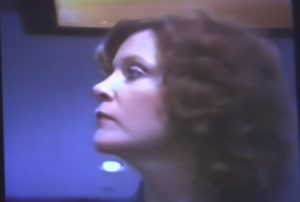 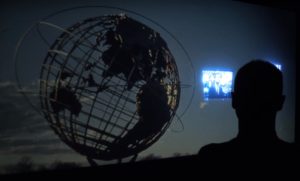 Judith Barry strikes an unusual figure in the contemporary art scene, with an oeuvre which encompasses several disciplines, such as performance, photography, sculpture, video and architecture. With degrees in art, architecture, literature and film, she also has a master’s in arts communication and computer graphics from the New York Institute of Technology. These different areas of research have considerably influenced her works, which examine the issue of gender and the notion of sensory perception. So in Voice Off (1999), the artist proposes an experiment in which the spectator is invited to watch two videos, each one projected onto both sides of one and the same screen; in fact, depending on the side of the projection, it will adopt the at times male, at others female viewpoint, based on the figures appearing in the video.

In tandem with her activity as a visual artist, she also has a career as a writer, publishing critical essays and works of fiction, invariably linked with the art world, some of which appeared under the title Public Fantasy (1991). As an internationally renowned artist, Barry has shown her works in many exhibitions (Museum of Modern Art, San Francisco; Tate Modern, London; Museum of Contemporary Art, Barcelona; Le Consortium, Dijon; National Museum of Modern Art, Kyoto) and biennials (Cairo, 2001; Venice, 1988, 1990, 2000; Nagoya, 1993; São Paulo, 1994). 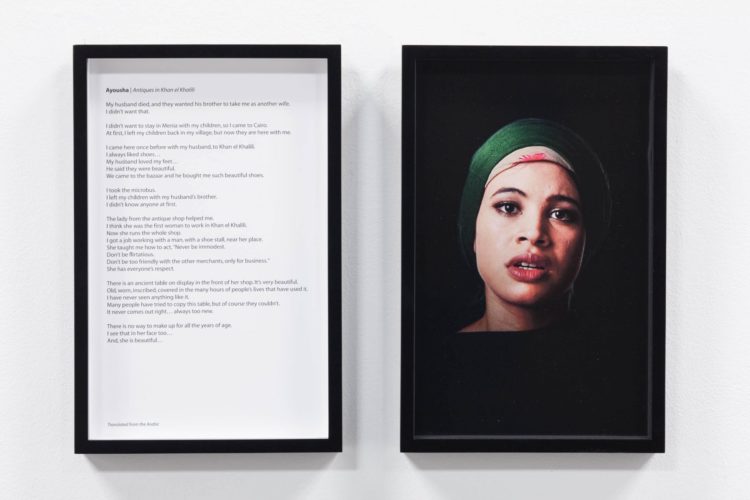 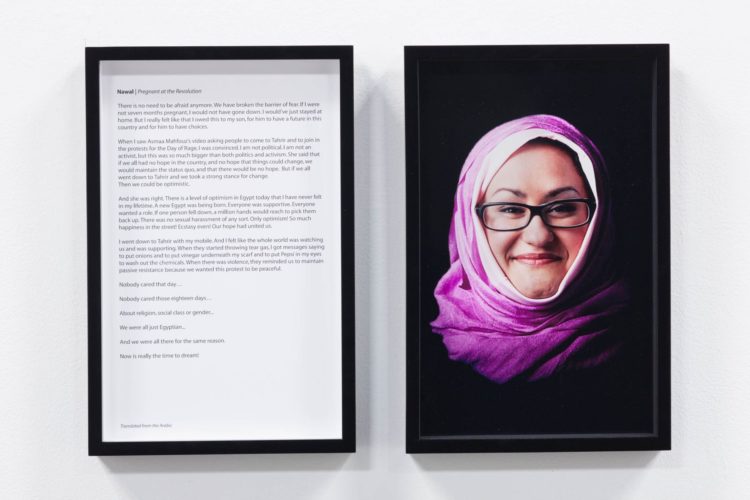 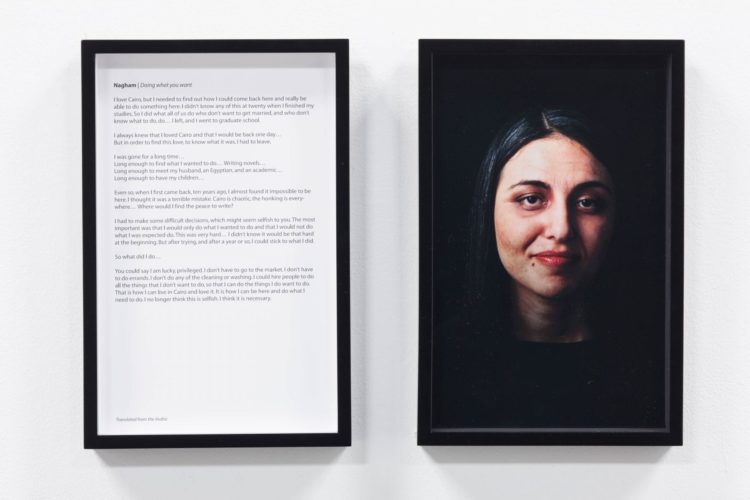 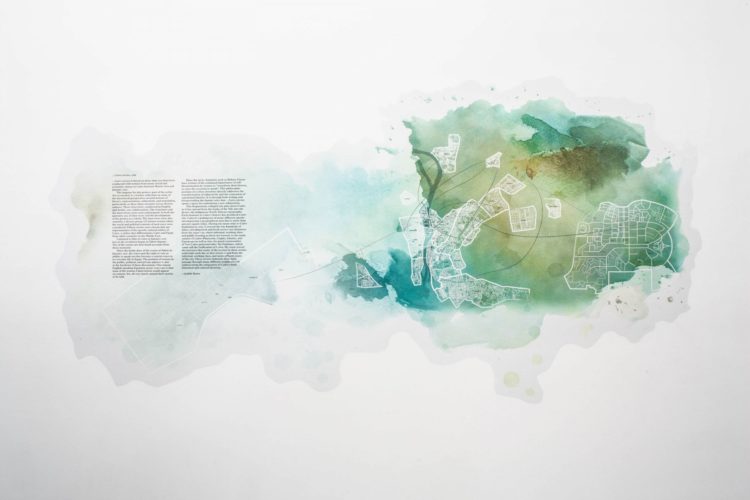 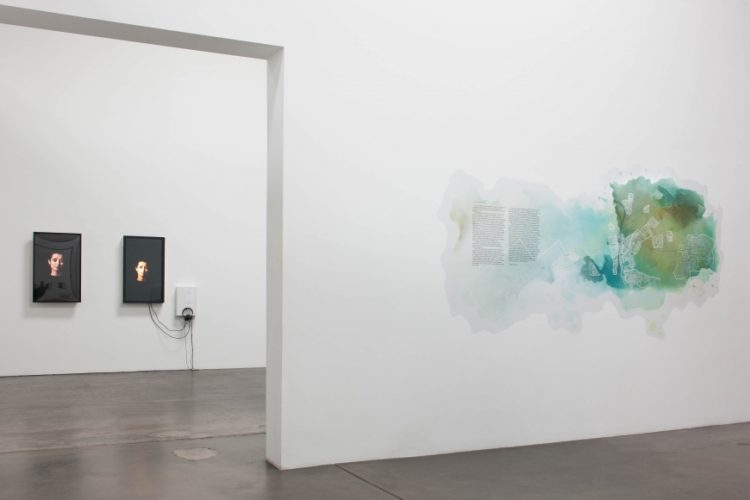 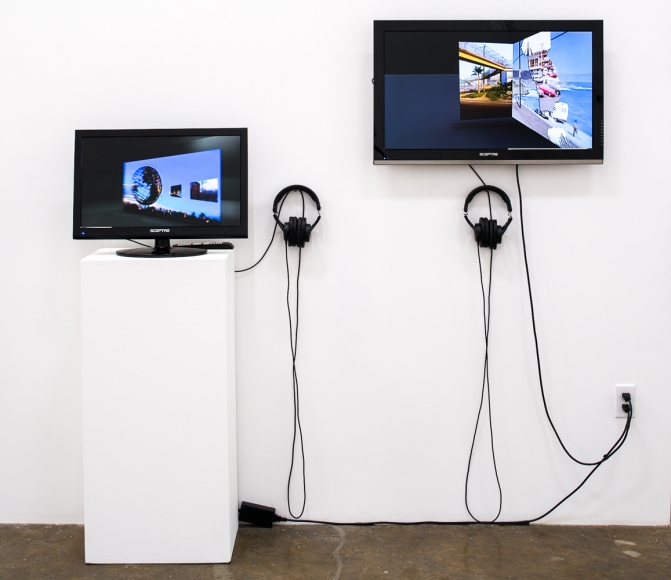 Judith Barry, Consigned to border: the terror and possibility in the things not seen & Echo, 1986-2007 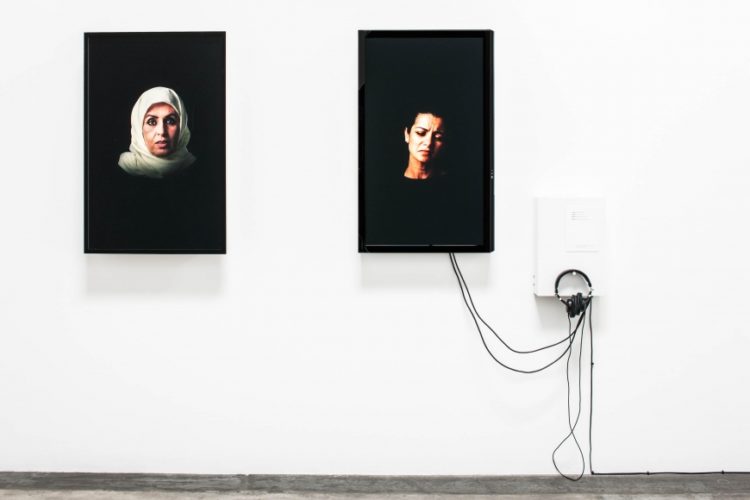 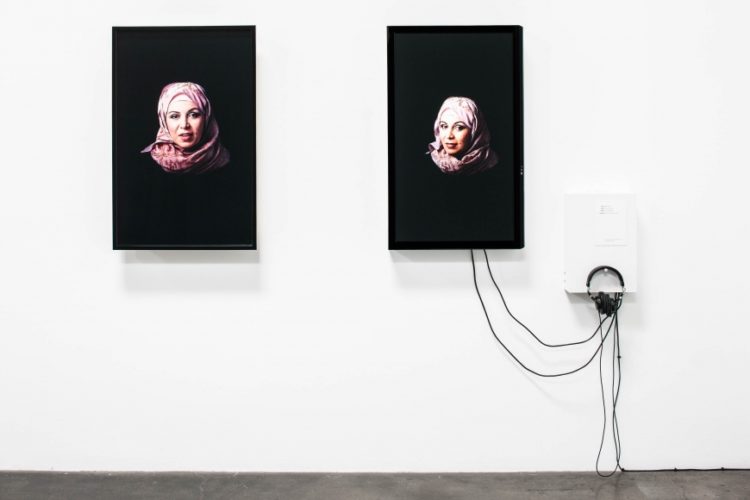 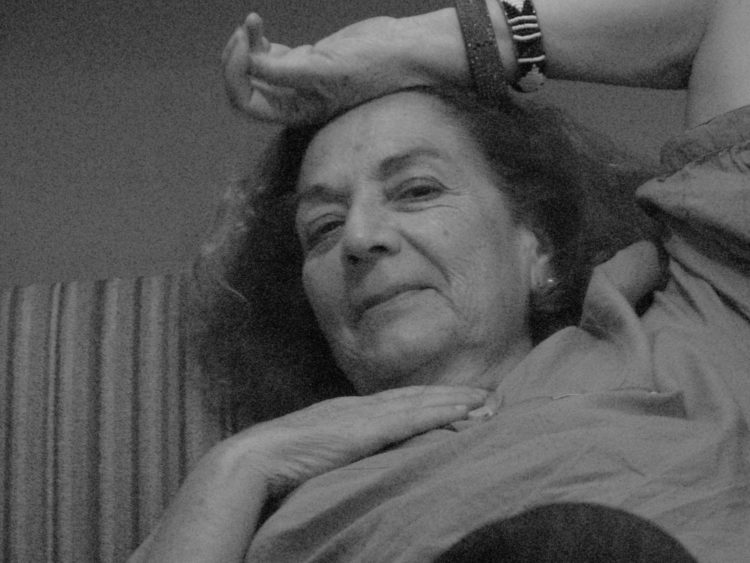