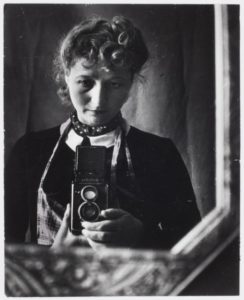 Daughter of a Polish-Jewish miner, Julia Pirotte used photography as a way of serving her political commitment and her desire to bear witness to events. As a progressive activist, in 1925 she was sentenced to four years imprisonment in Poland. In 1934, again in danger of arrest, she travelled to meet her sister who had taken refuge in France, but stopped off in Brussels, after a long voyage across Europe. In 1935, she married labour activist Jean Pirotte and obtained Belgian citizenship. She worked as a labourer in a construction company and became a spokesperson for her colleagues during the wave of social movements that occurred in Belgium in 1936. She was made redundant after these events, but, encouraged by Suzanne Spaak (1905–1944) who gave her a Leica III, she took up photography classes. In 1939, just before the war, the Belgian press agency Foto Waro commissioned her first report, on the Baltic countries. On 10 May 1940, she fled to Marseille, where she worked as a volunteer in an aviation factory, and then from the month of July, worked as a portrait artist on a private beach.

In 1942, her collaboration with the magazine Dimanche illustré, where she photographed stars on tour, provided the perfect cover for her resistance activities. As a liaison agent with the resistance organisation “la Main d’oeuvre immigrée”, she created false identity papers and smuggled weapons. In August 1942, she took photos of prisoners at Bompard internment camp, not long before their deportation to Auschwitz. Her shots of Marseille and the difficulty of daily life for its inhabitants were covertly sent to the United States in 1943 and published. On 21 August 1944, she photographed the city’s uprising and took part in the attack on the prefecture building. After the war, most of the members of her family had been deported and killed. Her sister, a French resistance fighter, had been decapitated at Breslau in 1944. Julia Pirotte returned to Poland in 1946 in order to participate in the country’s reconstruction. She continued her photojournalist career and covered the after-effects of the Kielce pogrom that same year. In 1948, during the Wrocław World Congress of Intellectuals for Peace, she did various portraits, including of Picasso and Éluard. Since the 1980s, a number of tributes have been paid to her in France, the United States, and Jerusalem. In 1990, Julia Pirotte left her entire archives to the Museum of Photography in Charleroi. 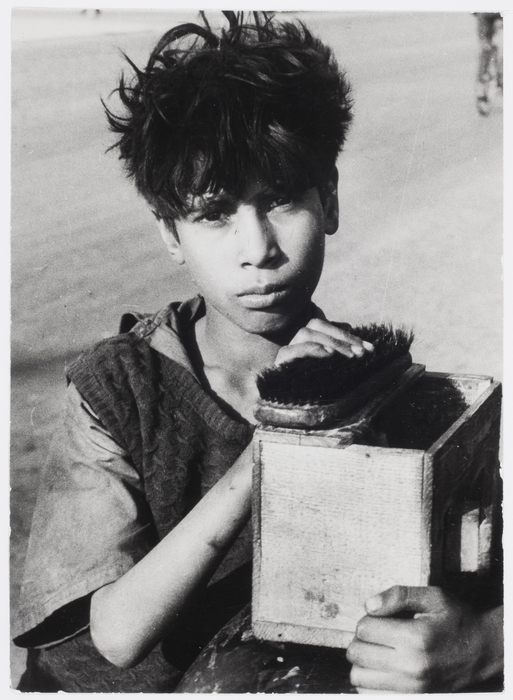 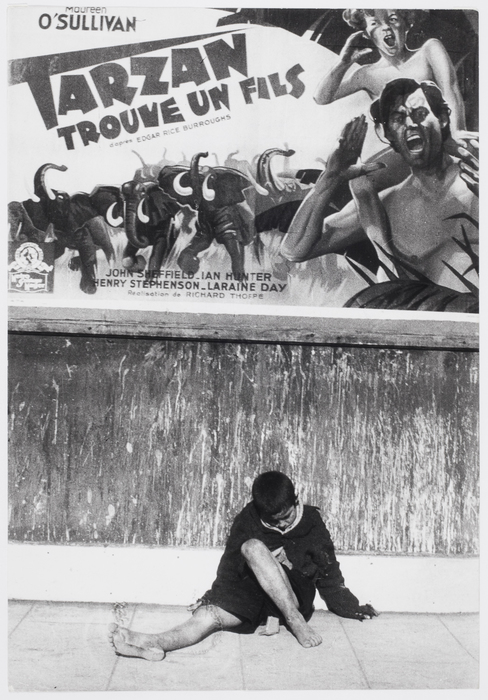 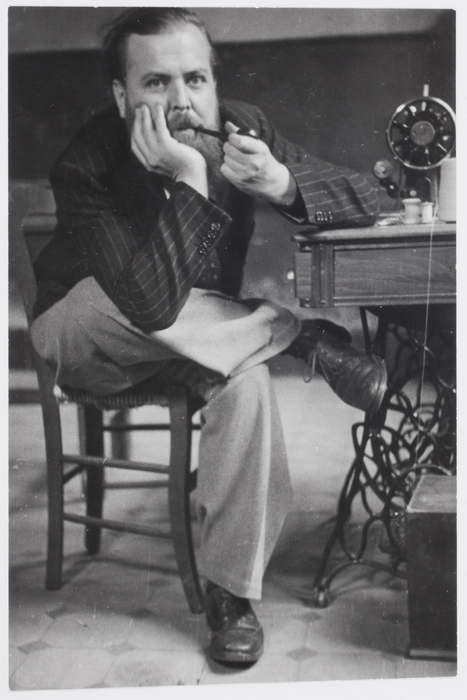 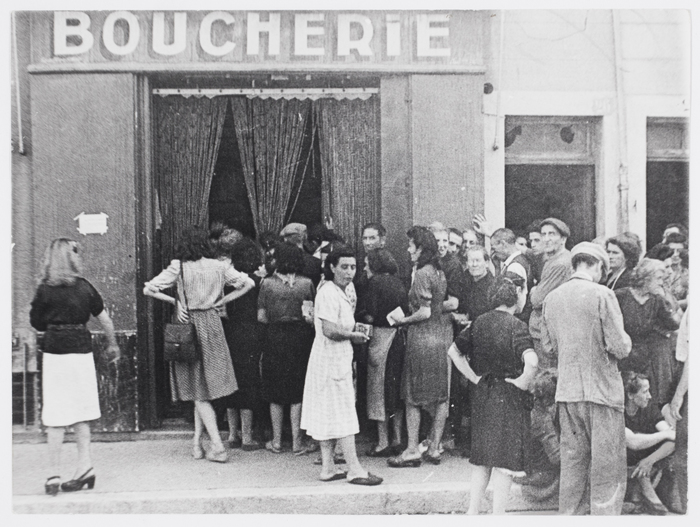 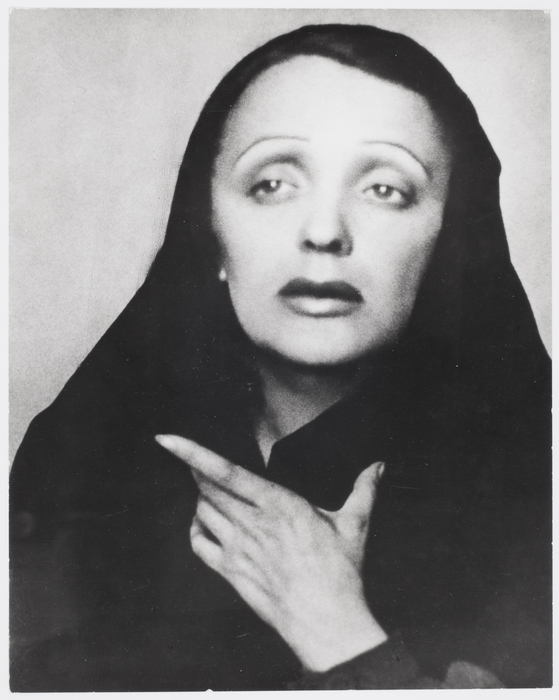 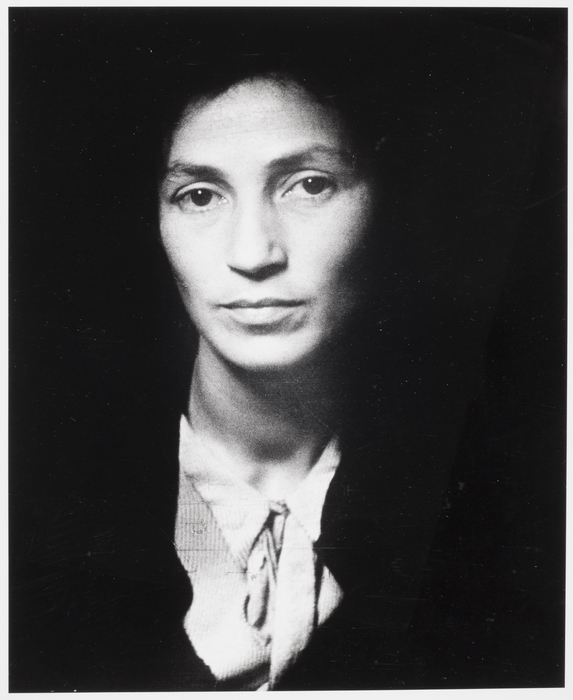 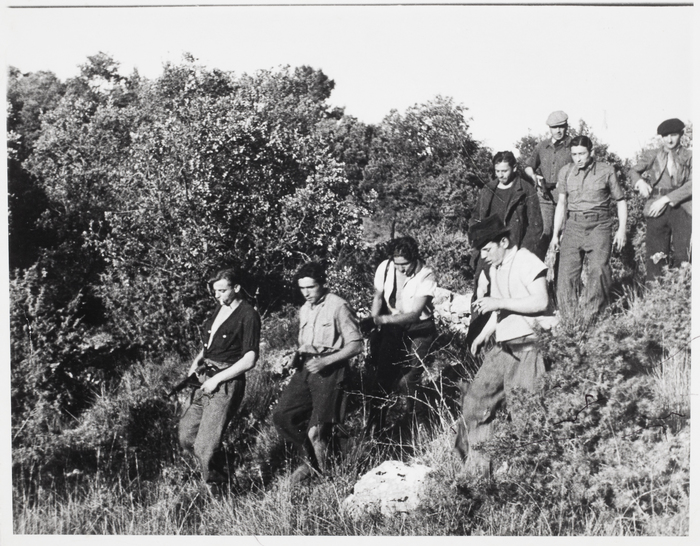 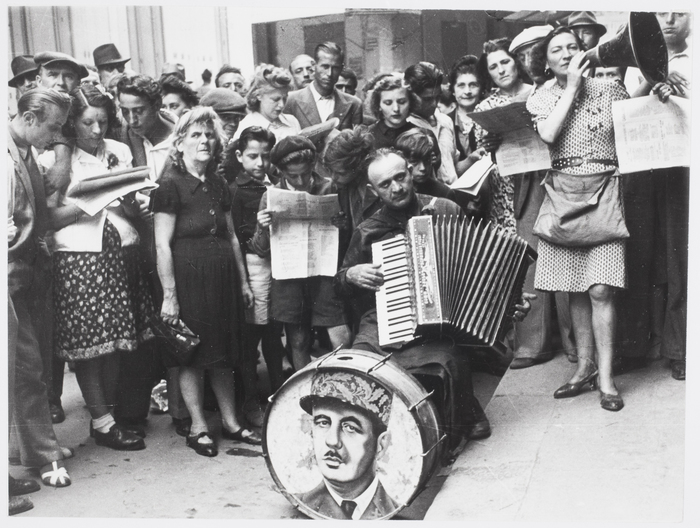 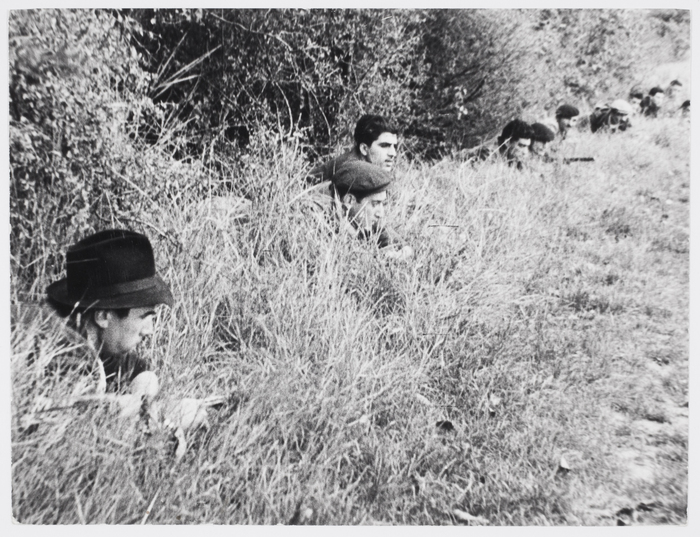 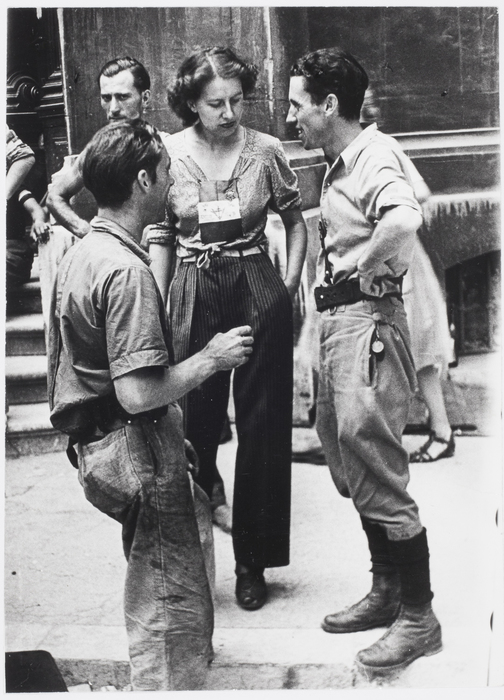 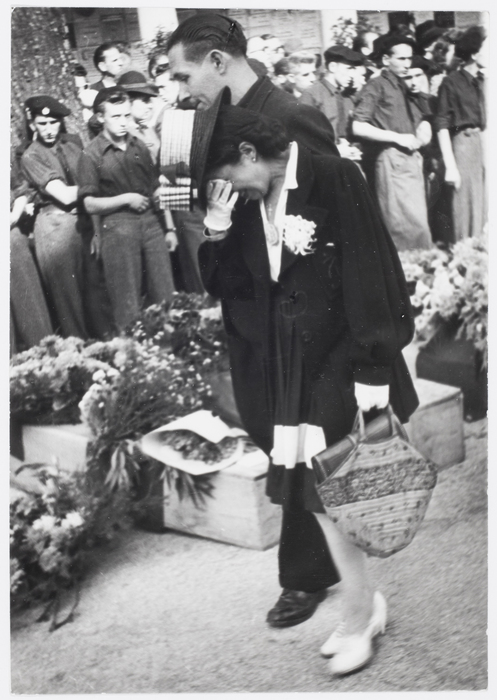 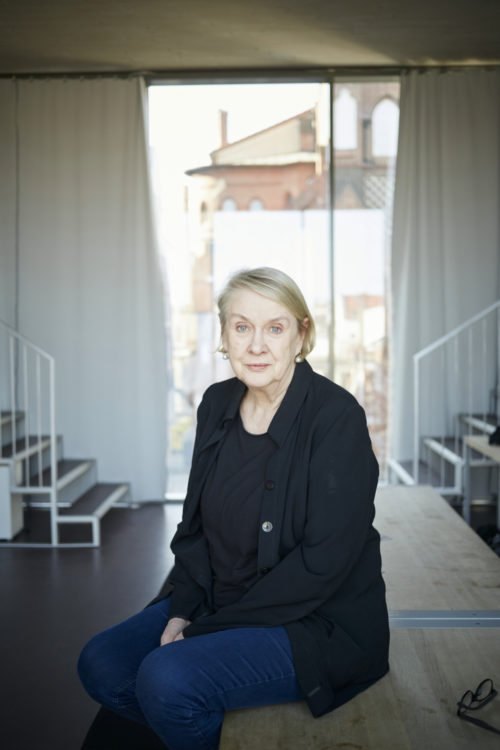