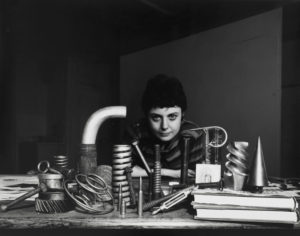 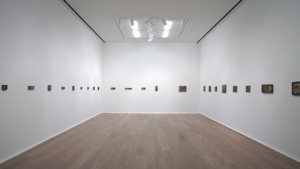 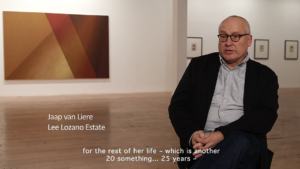 Trained in Chicago, Lee Lozano became an activist icon of the New York scene during the 1960s and was a member of the international art world from 1960 to 1972. Hers was a short, intense, and dazzling career, which she chose to end with the work General Strike Piece (1969), which would serve as a sort of final testament to her artistic trajectory. Strongly influenced by the predominantly masculine environment of the art world of the time, she produced drawings she referred to as “comix”, in which she ironically transformed “virile” symbols and attributes – such as screws, hammers, bit-braces, and monkey wrenches–into phallic forms in a generalized eroticization of objects. Revisiting the clichés of conceptual art, and the pop and schematized graphics of Claes Oldenburg, Lozano threw a cutting and provocative look at the disagreements and dissension that marked artistic debate at the time. Behind its apparently affective distance, her graphical work was no less marked by a self-aware violence and a strong emotional charge. Painting occupied an important place in her work. In 1964 her work was exhibited alongside that of many influential artists of the time, such as Robert Morris and Donald Judd, at the Green Gallery. Producing large canvases, she navigated between the precision of minimalism and the power of abstract expressionism.

Although her work was championed initially by feminist critics, and in particular by Lucy Lippard, in 1971 she brusquely turned away from feminism and from women in general, just a few months before her withdrawal from the art world. It was above all due to her fierce ideological commitment that Lee Lozano’s name has not been forgotten. Although her art long remained in the shadows following her deliberate self-alienation, it was recently given a large retrospective at the Moderna Museet in Stockholm. 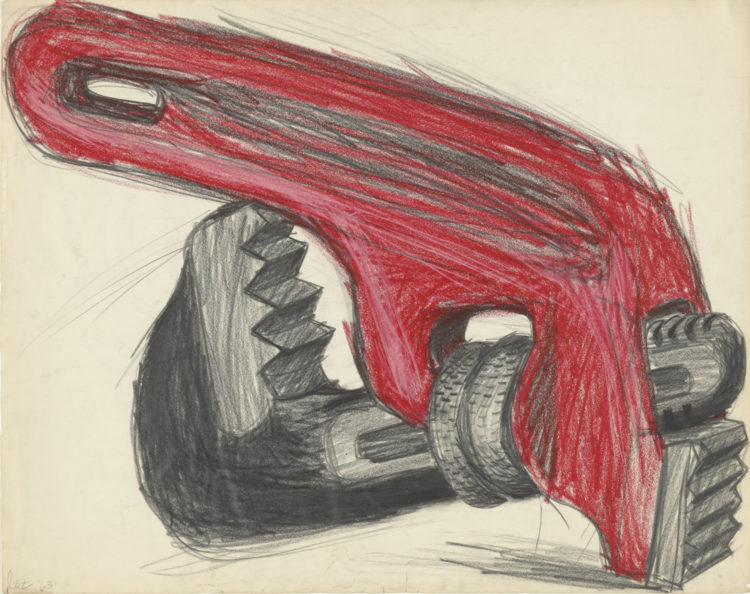 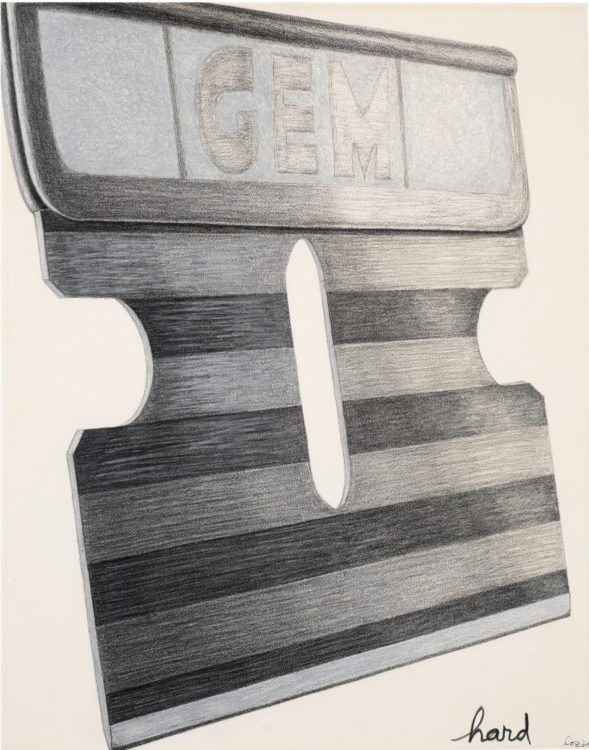 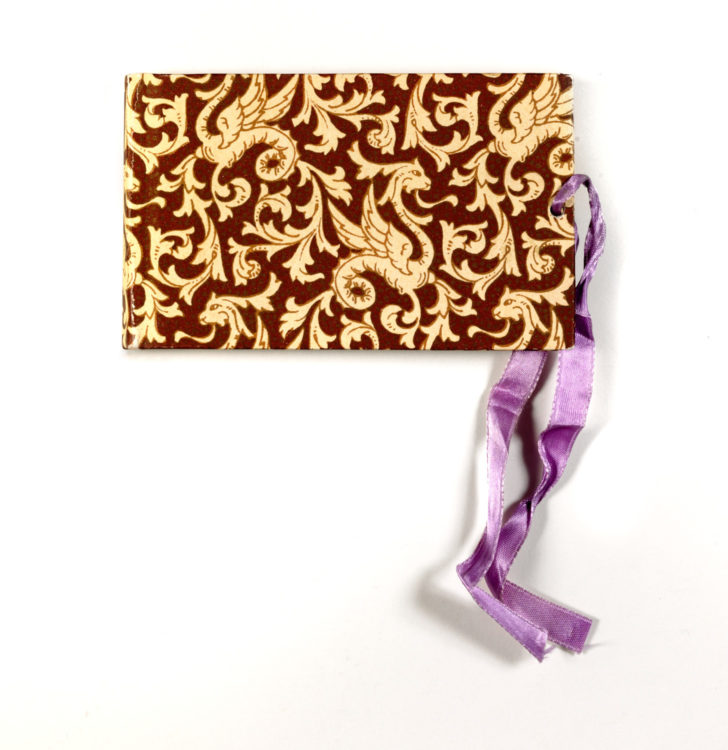 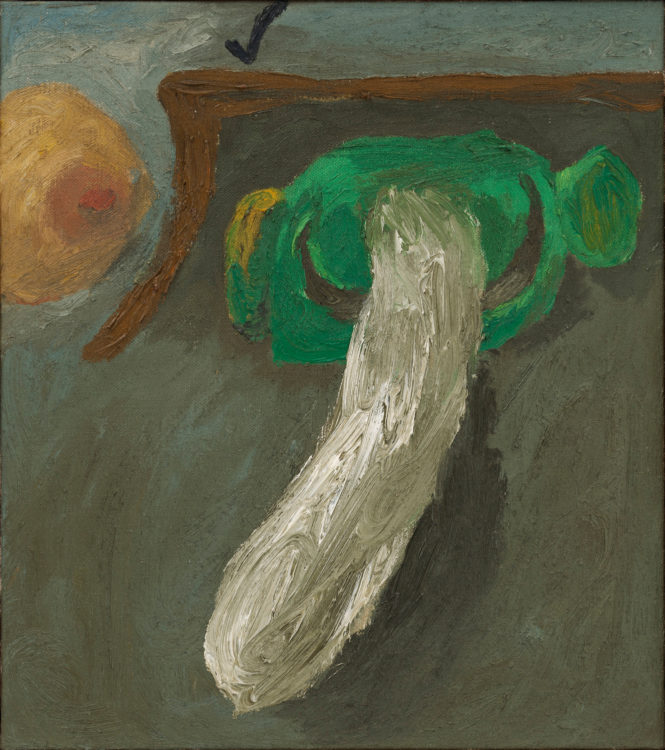 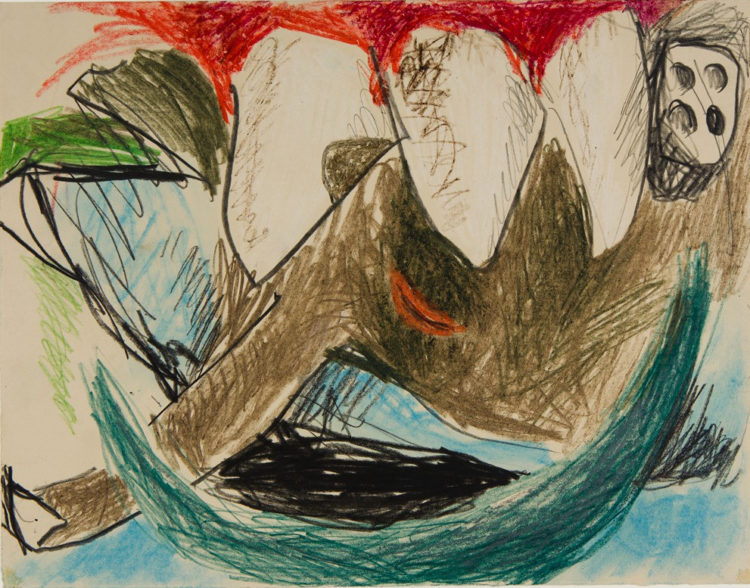 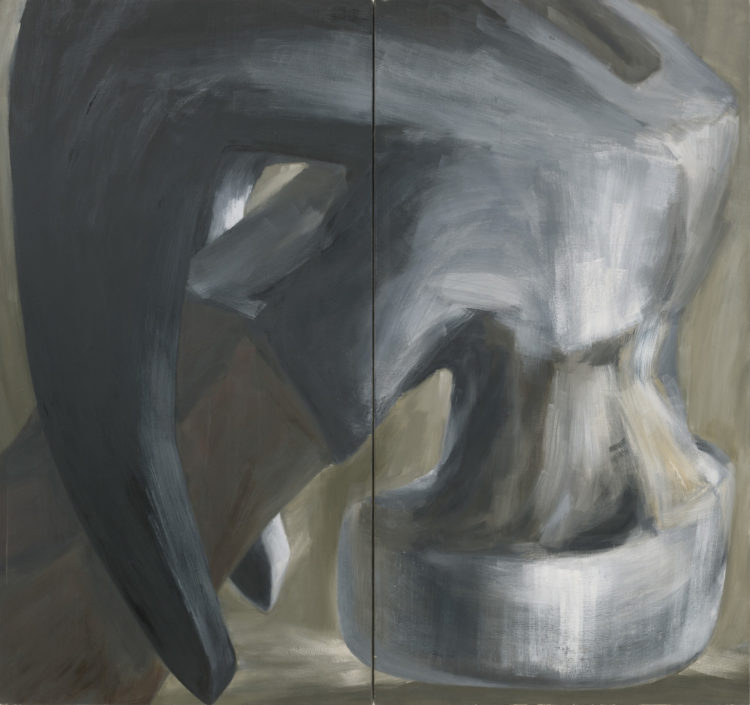 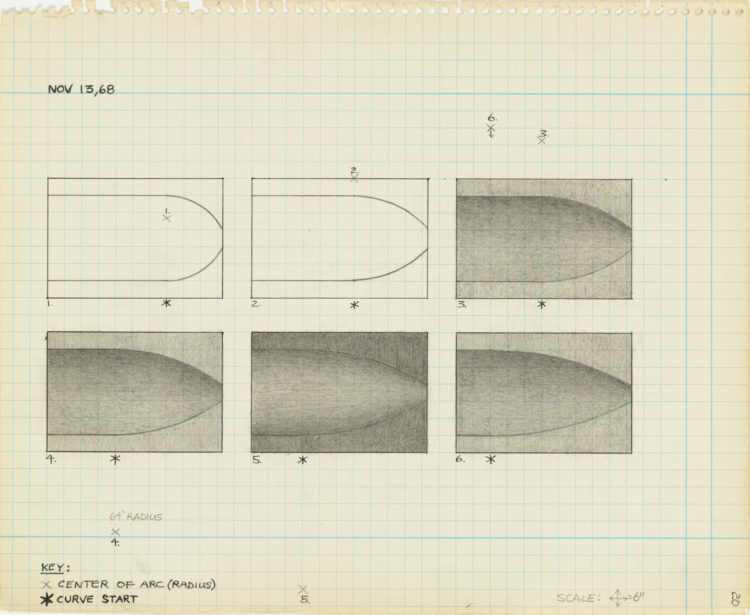 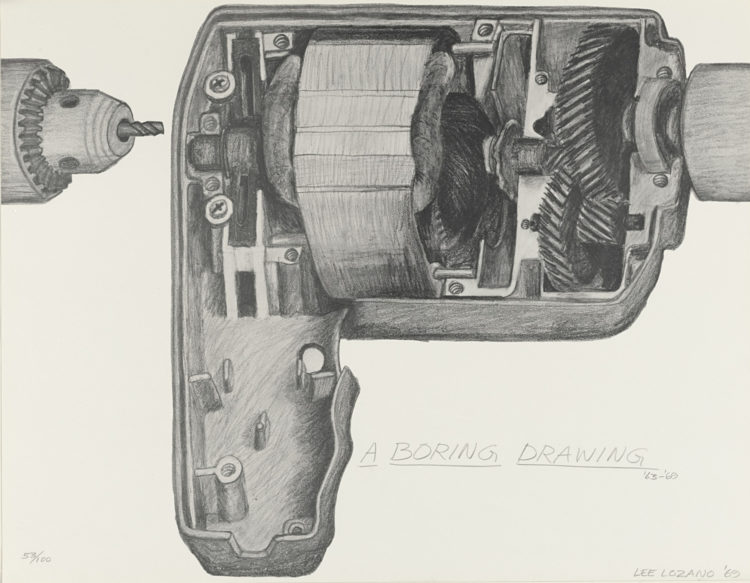 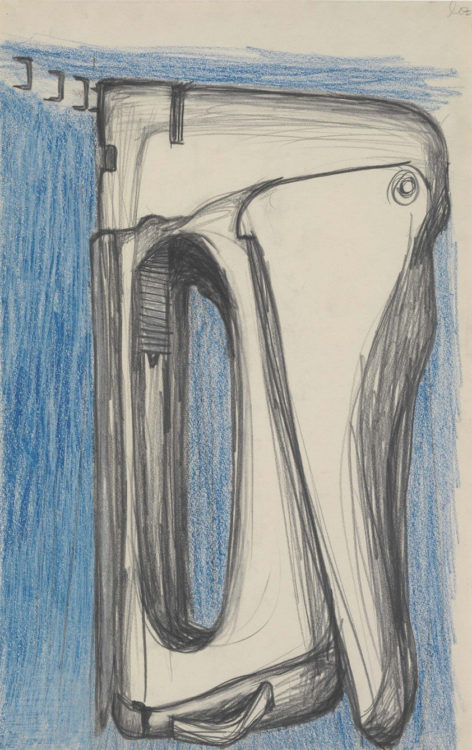 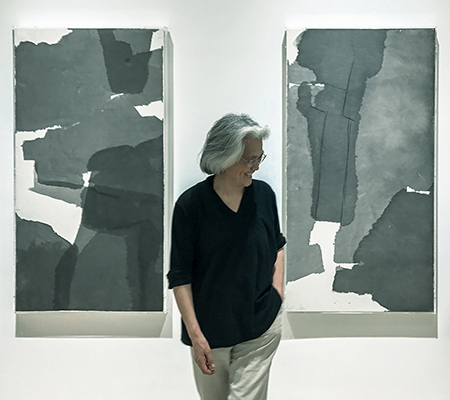