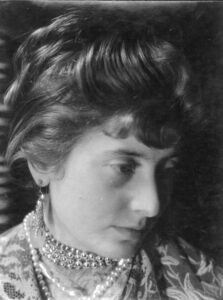 Liselotte Grschebina (also spelt Grjebina) studied painting and graphic design at Badische Landeskunstschule Karlsruhe Art Academy (BLK, now the Staatliche Akademie der Bildenden Künste Karlsruhe). In 1929 she became the first teacher of commercial photography at the Karlsruhe Art Academy, where she remained until 1931 when she was fired as there was no demand for these studies. In 1932 she opened a private photography studio called Bilfoto, specialising in child photography, but was forced to close it due to the rise of the Nazis. Her photographs from that time can be seen as part of the photographic tradition of the Weimar Republic, the New Objectivity. Her style was characterised by clear and well-defined image construction with particular attention paid to shapes and structures. These photos show unique angles and strong diagonals, the use of mirrors, reflections and experiments with light and shadow. This style can be seen in Masken [Masks, ca. 1930], where L. Grschebina depicted a mask with its reflection in a mirror, shot from an unusual angle.

In 1934 she married Dr Jacob Grschebin. That same year the couple immigrated to Israel and settled in Tel Aviv, where she opened the Ishon [Eye pupil] photography studio with fellow photographer Ellen Rosenberg Auerbach (1906-2004), previously a partner in the Berlin photographic studio ringl + pit. After E. Rosenberg left for London in 1936, L. Grschebina set up an independent studio, where she mainly took avant-garde German-style portraits in which the subject was detached from their surroundings and also practiced commercial photography in the photomontage style that was common at the time. In 1934 she was appointed the official photographer for the Zionist women’s organization WIZO, a position she held until 1937. In 1939 she was one of the founders of the Palestine Professional Photographers Association (PPPA), the first independent photographers’ organisation in the country. She exhibited her work, as was then the custom, in a display case near her studio, as well as in a few group exhibitions.

L. Grschebina’s photographs reflect the influence of modernist art in Palestine photography of the 1930s and 1940s and constitute a sensitive portrait of Palestinian society of that time. The subjects of her work include architectural and urban photographs, but of most interest are her portraits that range from delicate depictions of new immigrants, children and people at work to powerful portraits of athletes, such as those featured in her 1937 photographic series Sports in Israel. Between the 1930s and 1950s she worked as a photographer for different organisations such as the Palestine Railways, the large dairy company Tnuva and kibbutzim.

Her photographic career lasted until the late 1950s. Why she abandoned photography is not clear, though it is known that in 1957 she began devoting her time to working in the clinic of her husband, a renowned gynaecologist. L. Grschebina passed away at the age of 86. Her archives were donated to the Israel Museum, Jerusalem by her family, which led to the first institutional exhibition of her work in 2008. 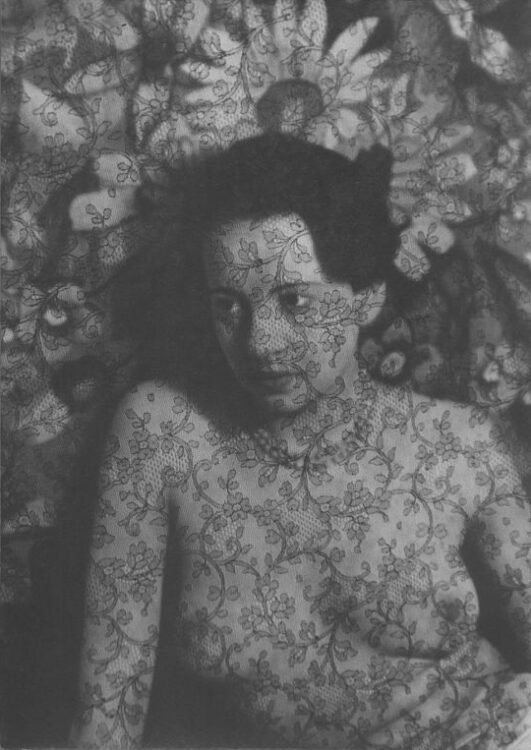 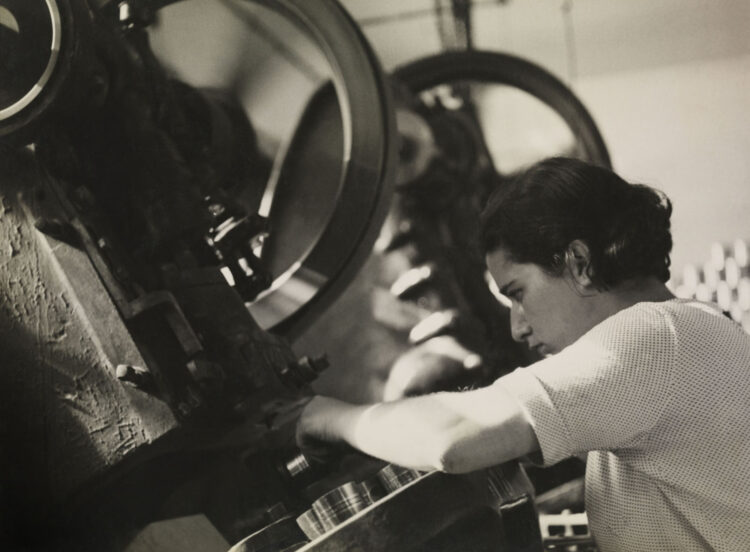 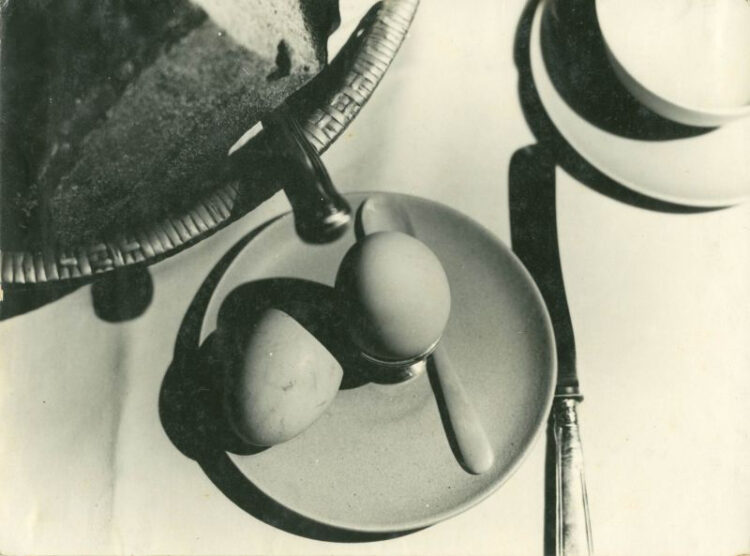 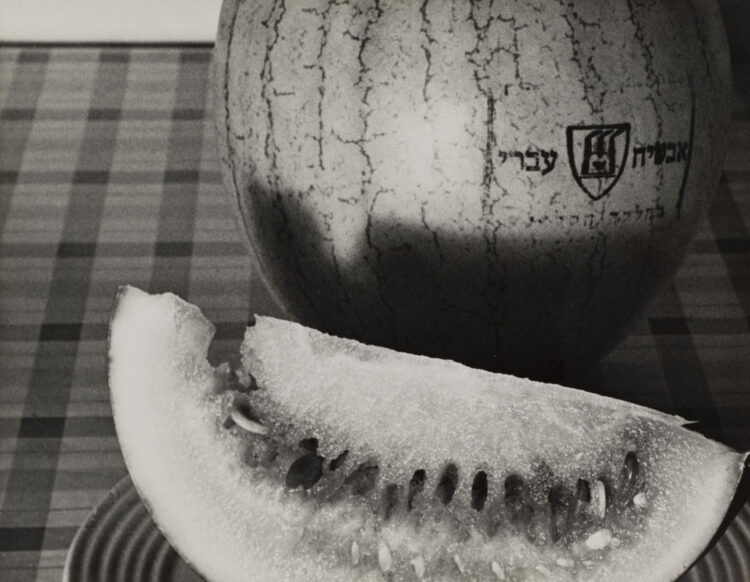 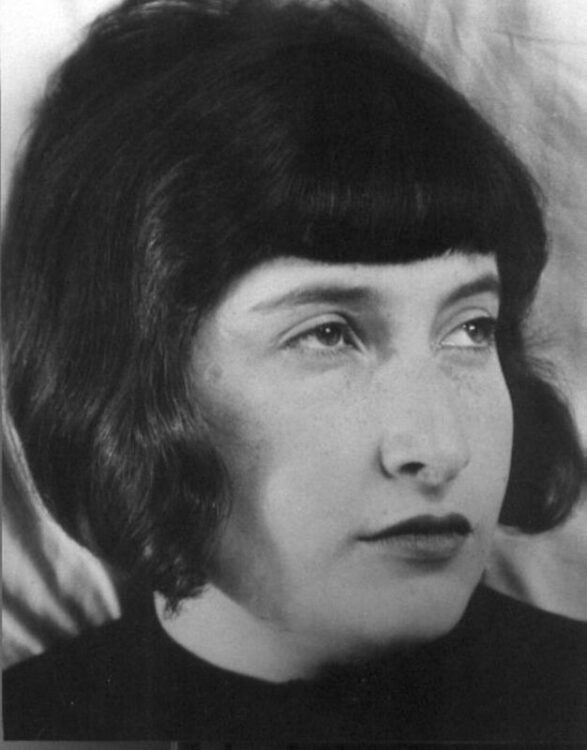 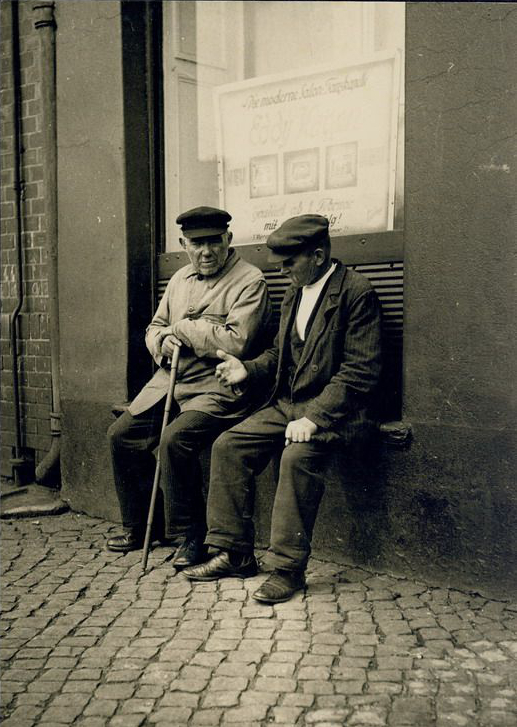 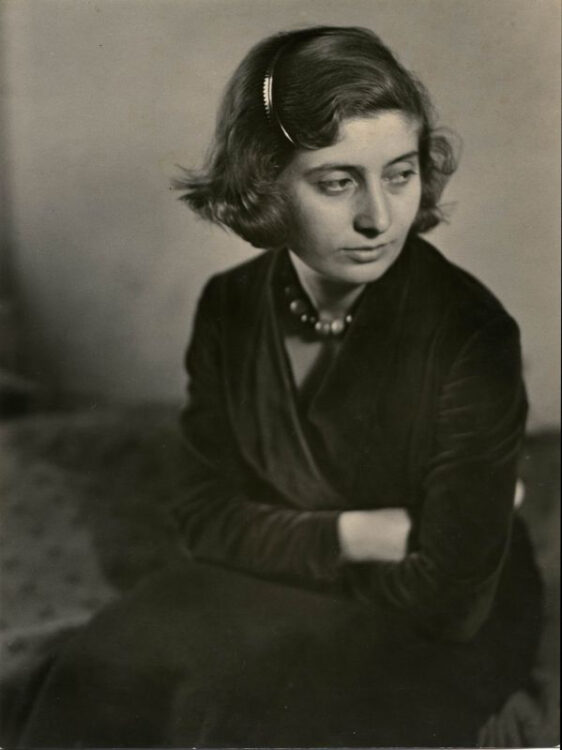 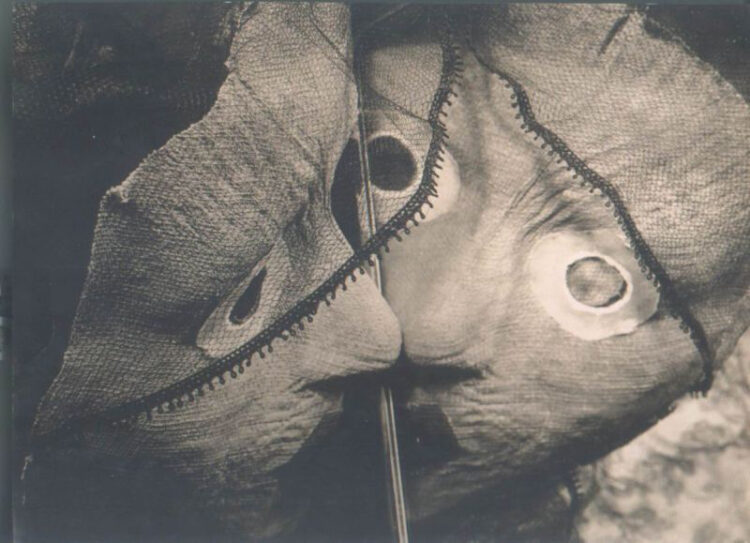 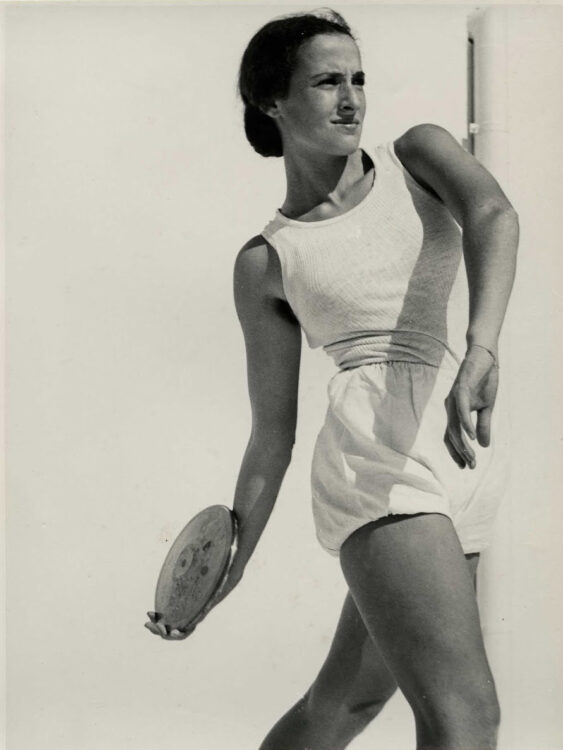 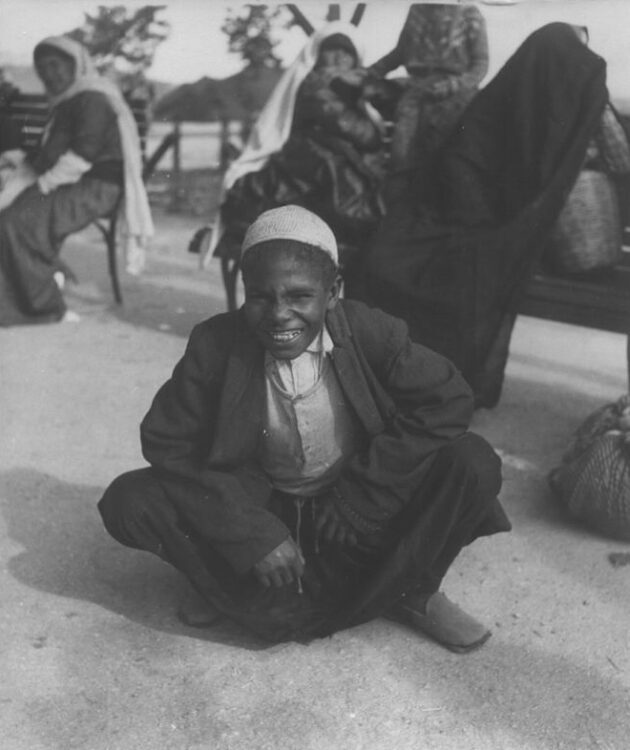 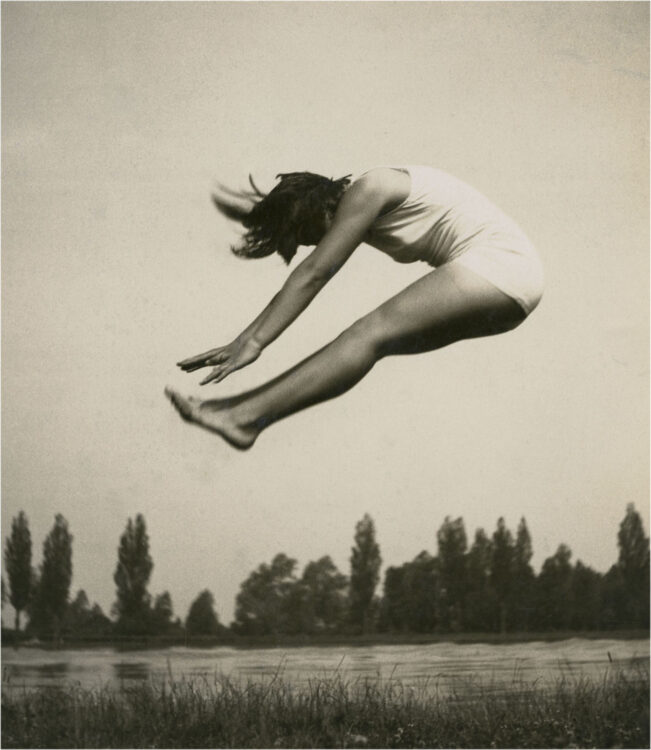 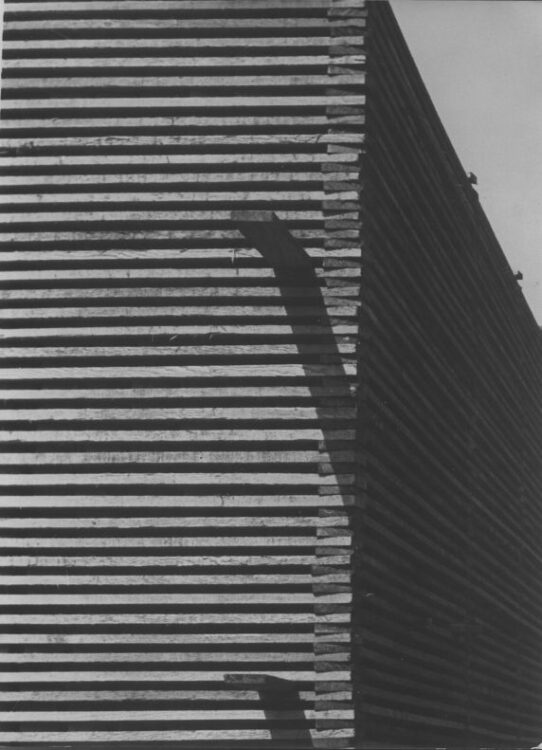 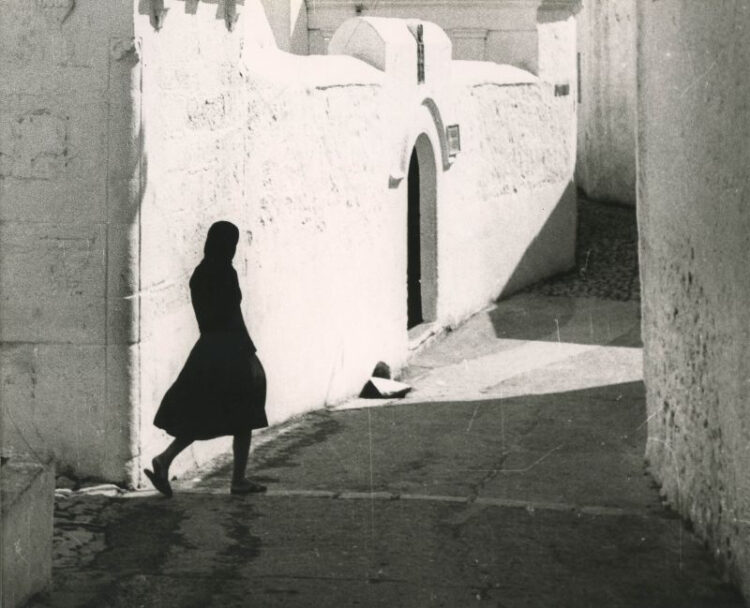 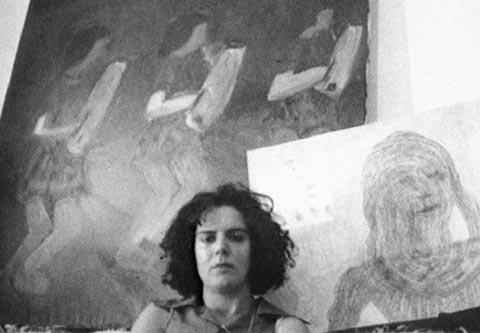