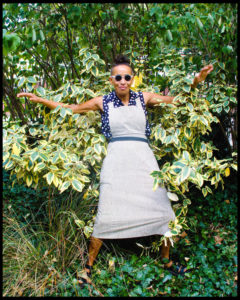 If You Know the Beginning, the End is No Trouble, South London Art Gallery, London, June-September 2019 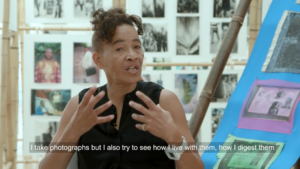 Liz Johnson Artur, If You Know the Beginning, the End is No Trouble

Raised by her Russian mother in what was then East Germany, Liz Johnson Artur moved to London in 1991 to study for a Master of Art at the Royal College of Art and has lived and worked there since.
Since the 1990s L. Johnson Artur’s work has been rooted in an almost daily practice of photographing people in her local context, often in South London but also on visits to communities around the world. She has gathered this work under the title of the Black Balloon Archive, drawing its title from the song “Black Balloons”, by Oscar Brown Jr, as recorded by Syl Johnson on his 1969 album Is It Because I’m Black. The song includes lyrics that refer to the joy of seeing a large black balloon “dancing” against a “snow-white” sky, and concludes: “We’ll fill the streets, with dancing feet, beneath the big ol’ black balloon.”
Intentionally focusing her attention on daily life in the African diaspora, L. Johnson Artur invites her subjects to collaborate with her in presenting themselves to the camera. The resulting images are candid and spontaneous but demonstrate the subjects’ self-determination in formulating the content of the photograph. The themes of her work often circulate around matters of individual and community identity such as religion, celebration, dress and gender. Her 2019 exhibition If You Know the Beginning, the End is No Trouble was organised in sections that reflected some of these interests including a “Women’s Corner” which focused on hairdressing and beauty practices, and a “Community” installation that featured photographs taken on celebratory occasions such as church services.

L. Johnson Artur uses a wide range of film types (physical and digital) and also some digital video. She experiments freely with film processing and printing, including printing on found materials such as vintage papers and cloth. Her exhibition practice has evolved to include the creation of installations and artist’s books that assemble her own photographs and found photographs on a variety of support materials including textiles and wood.
She also works as an editorial photographer in fashion and contemporary culture journalism, publishing work in magazines such as i-D and The Face, Fader and documenting performances by musical artists such as M.I.A., Manu Dibango and Seun Kuti.
Solo exhibitions have included Dusha at the Brooklyn Museum in 2019 (touring to the Contemporary Art Museum in Saint Louis) and If You Know the Beginning, the End is No Trouble at the South London Gallery, also in 2019. L. Johnson Artur’s work was selected for the 10th Berlin Biennale of Contemporary Art (2018) and has been featured in group shows in London, New York, Toronto and Leipzig.

She was as a nominee for the 2017 AIMIA | Art Gallery of Ontario Photography Prize, is a 2018-2020 Jane Lombard Fellow (Vera List Center for Art and Politics) and is a recipient of the Tate Turner Bursary (2020). Her monograph with Bierke Verlag was listed by The New York Times in the Best Photo Books 2016. During the 52nd edition of the Les Rencontres d’Arles festival, she was awarded the 2021 Women in Motion Prize. 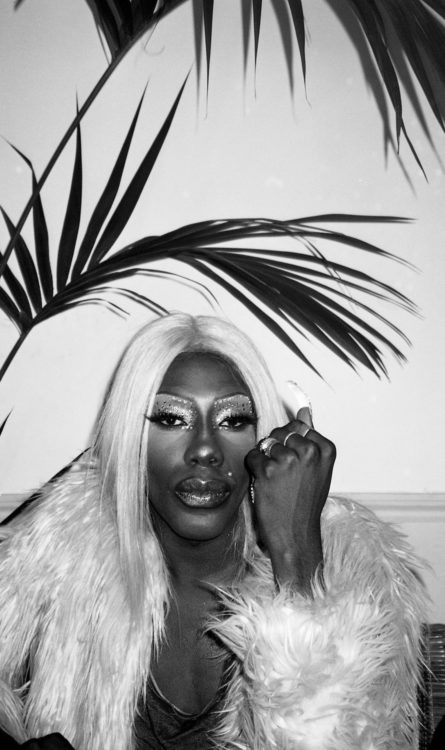 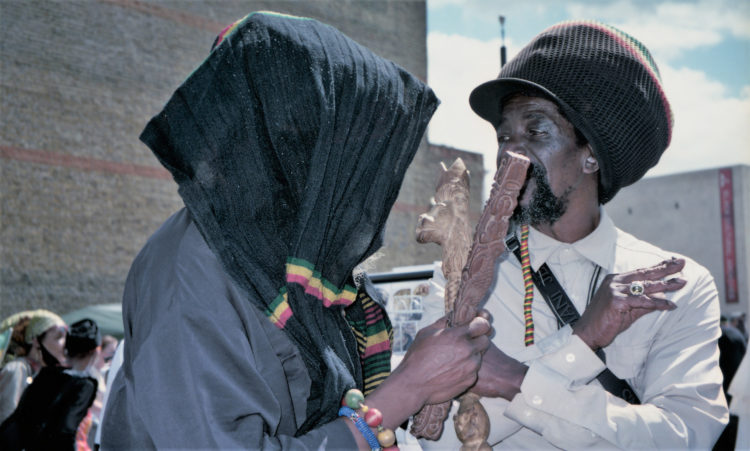 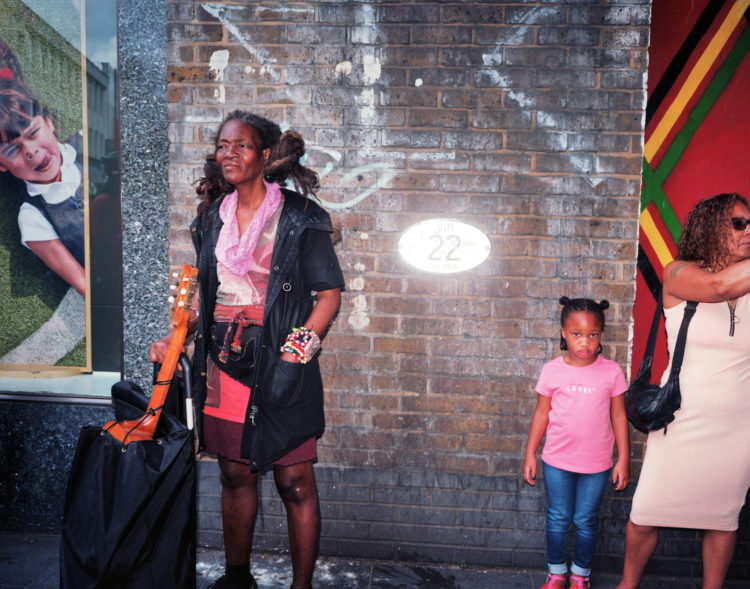 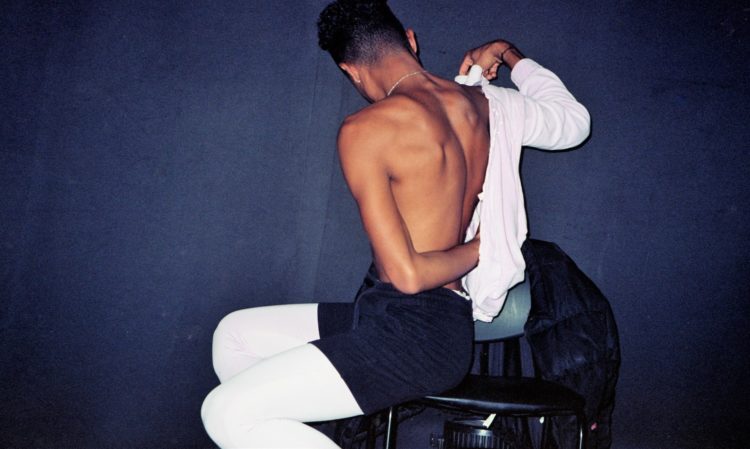 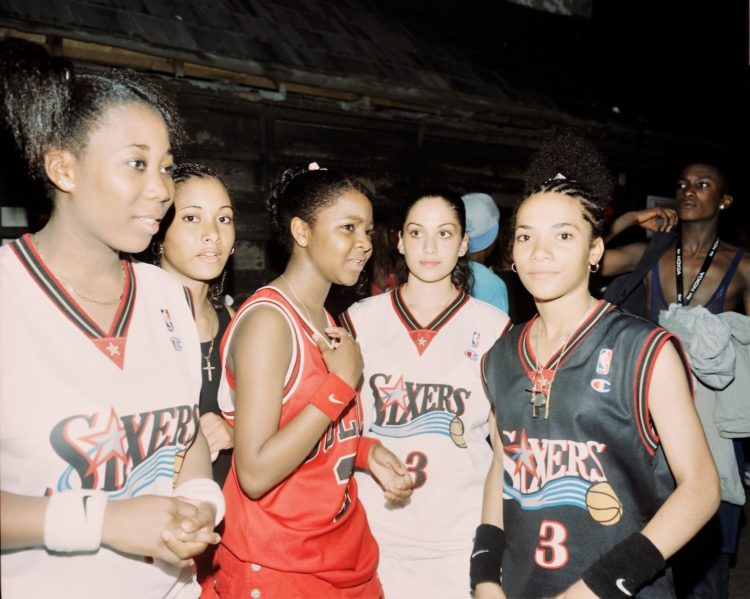 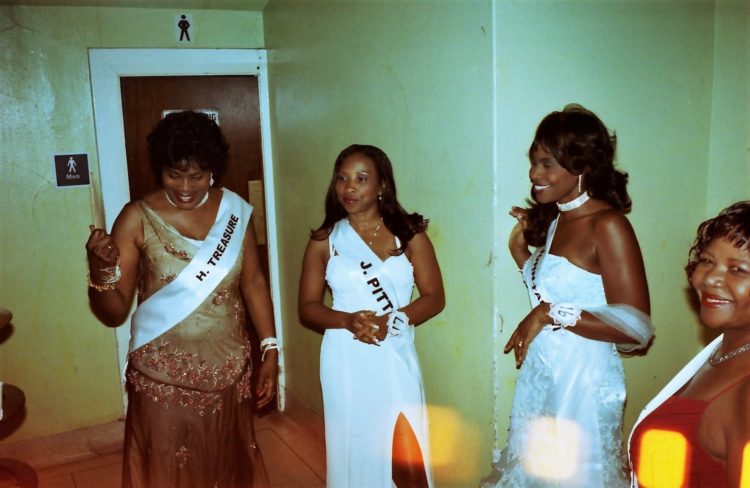 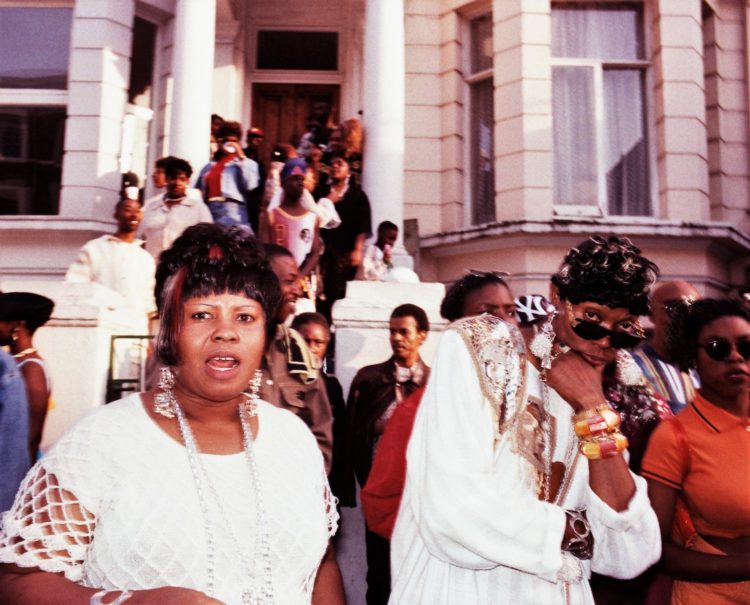 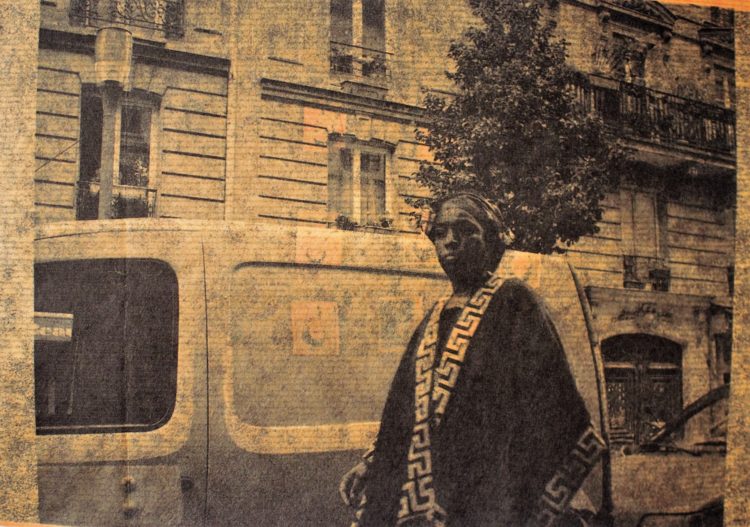 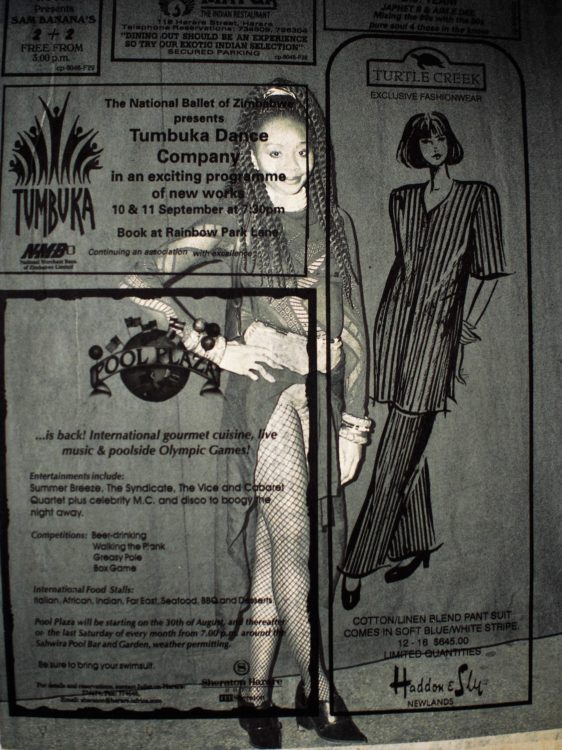 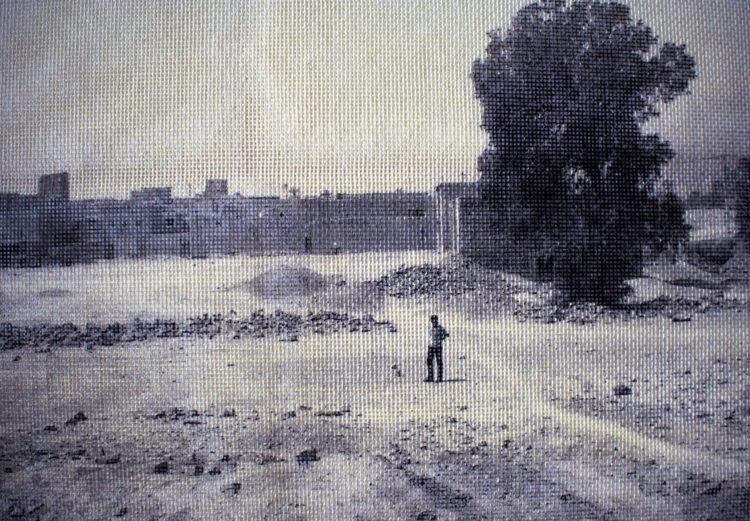 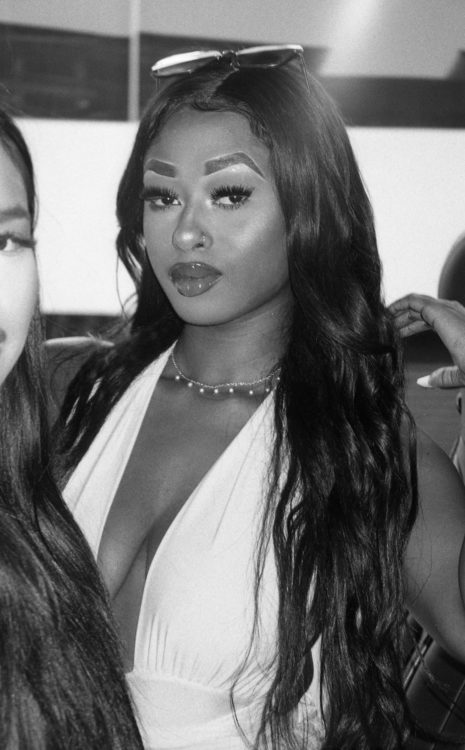 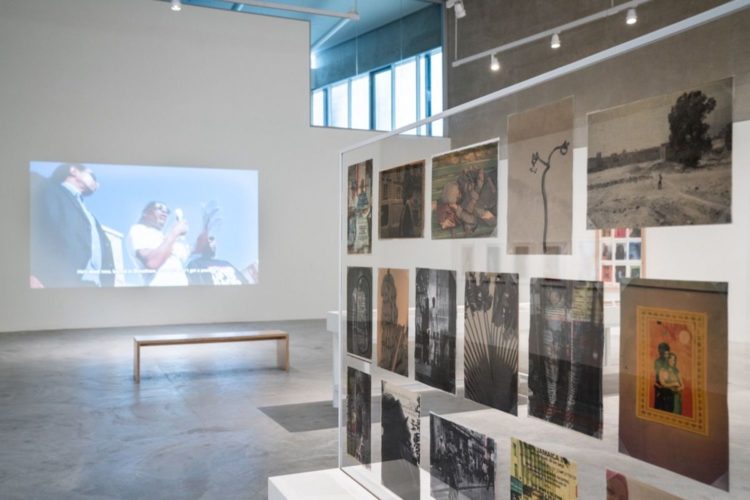 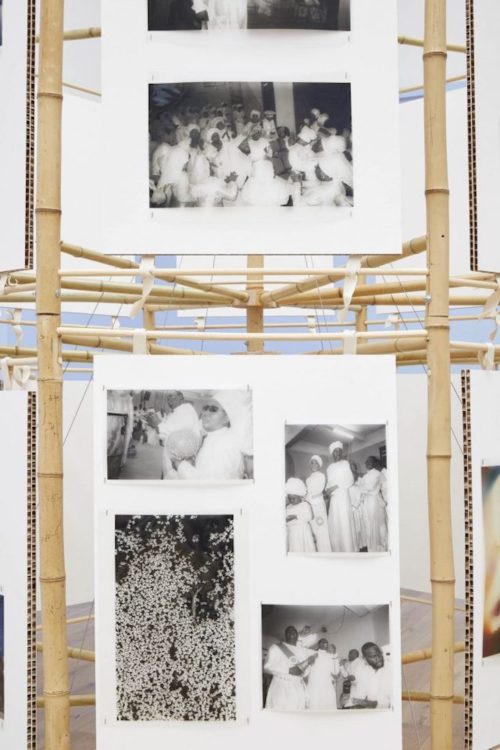 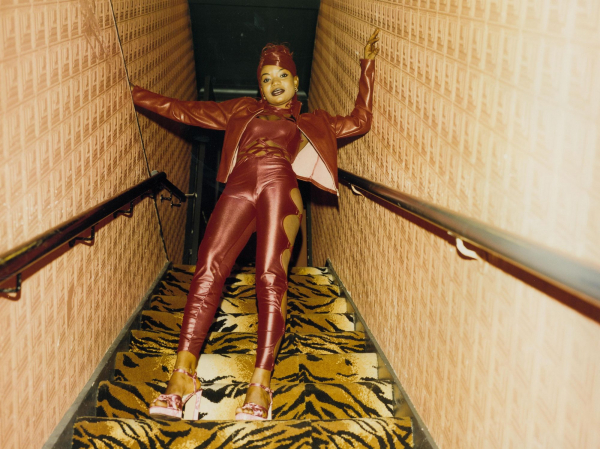 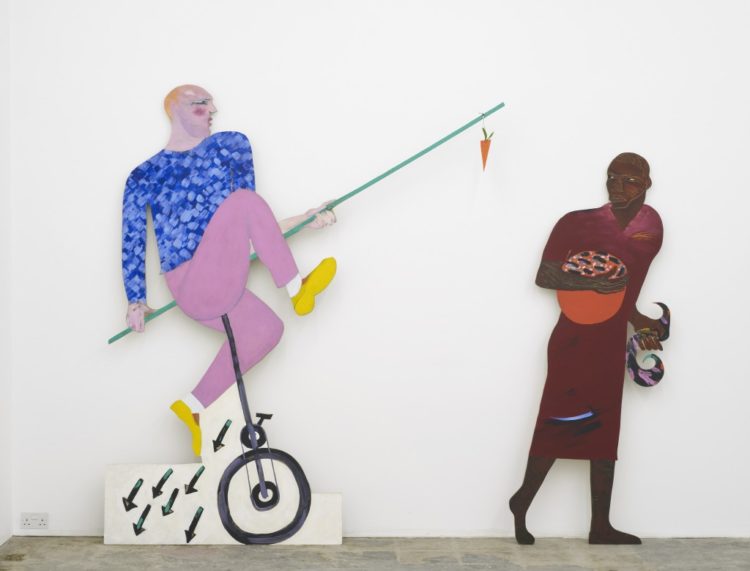 While Latin American art has achieved growing recognition since the 1990s, basically as a result ... Read more
Explore
Linked theme