Loukia Nicolaidou, the most well-known female Cypriot artist, studied at the Académie Colarossi in 1929, and then at the École nationale supérieure des beaux-arts de Paris in the studio of Lucien Simon from 1930 to 1933. Through him, she learned the importance of composition, although it was colour, used in warm tones and applied in large areas, that became her true “subject”. She sought to simplify brushstrokes in the treatment of bodies and expressions of figures who often give off an imperceptible sadness. Human nature was her preferred subject. Before finishing her studies, she exhibited her work in Paris, notably at the Salon d’automne in 1932. Maurice Raynal wrote about her piece La Petite Normande in the newspaper L’Intransigeant, noting the “charming compositions that place notes of freshness here and there.” This dynamic woman could have followed a different path if she had stayed in Paris, but she returned to Cyprus, at the time under British control, where the economic situation was catastrophic and the artistic sphere almost desert-like.

The majority of the rare exhibitions organised by the occupier presented only amateur artists, often travelling foreigners. However, the painter presented the very first Cypriot exhibition in 1934, presenting a truly unique visual approach. While it is true that few enlightened people appreciated her work, she received enthusiastic critiques. The two following years, she exhibited her new works before going to England to join her older sister. There, she exhibited new works in a group exhibition that also received positive reviews (see Times, 17-5-1939). Her marriage to a rich shipowner distanced her from the artistic scene little by little. Yet, L. Nicolaidou continued to work until the end of the 1950s, without exhibiting. Her work remained unknown and unexplored until a year before her death in 1992, when a major retrospective was organised by Eleni S. Nikita and the Ministry of Education and Culture of Cyprus. Since then, she has found her place in the history of Cypriot art. 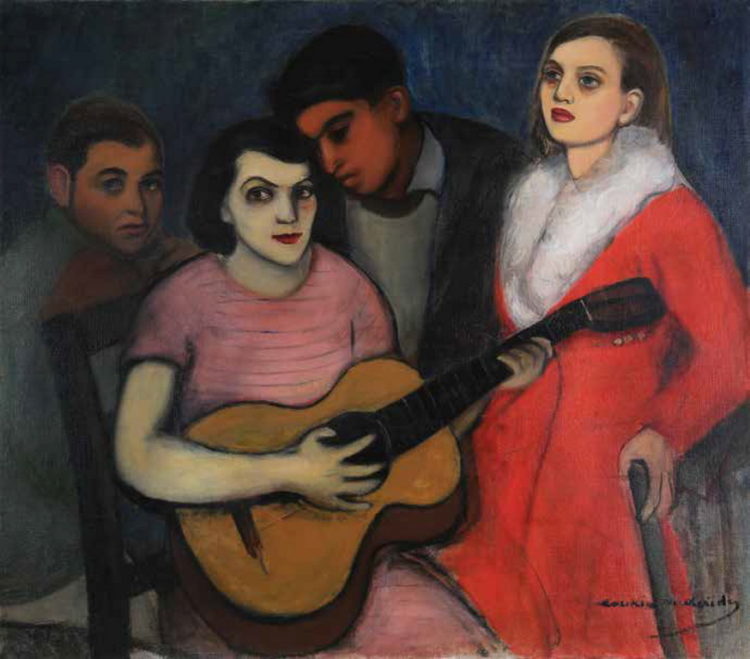 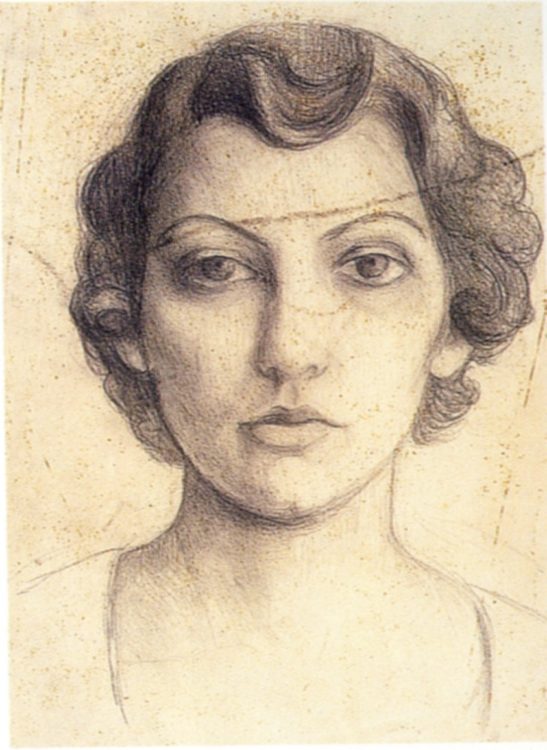 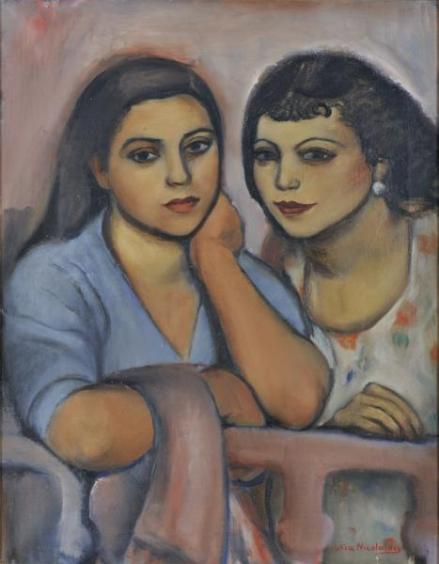 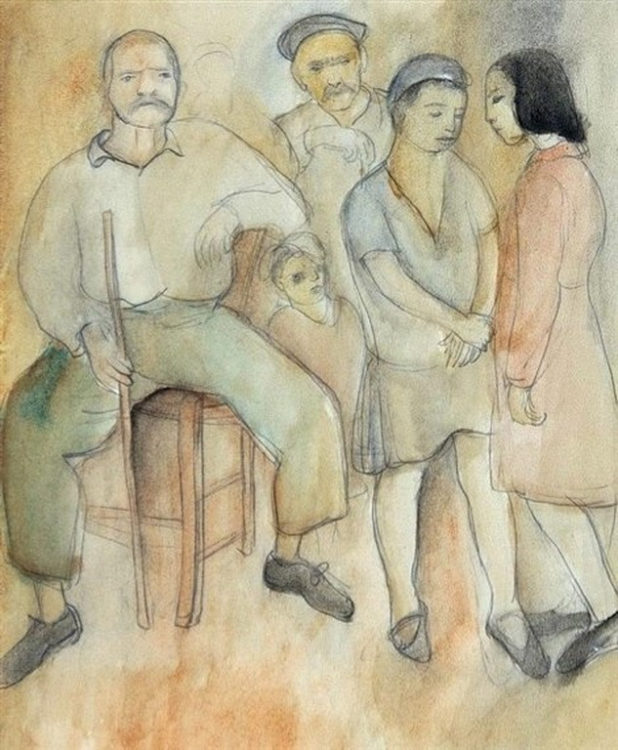 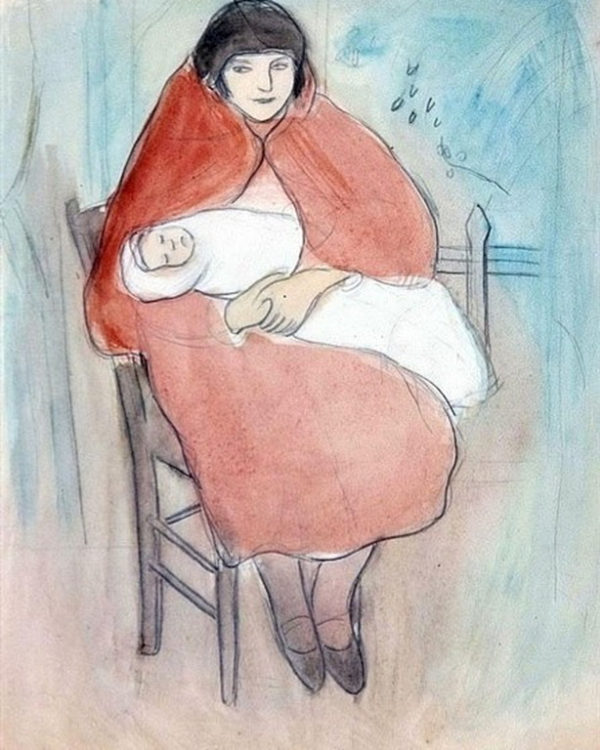 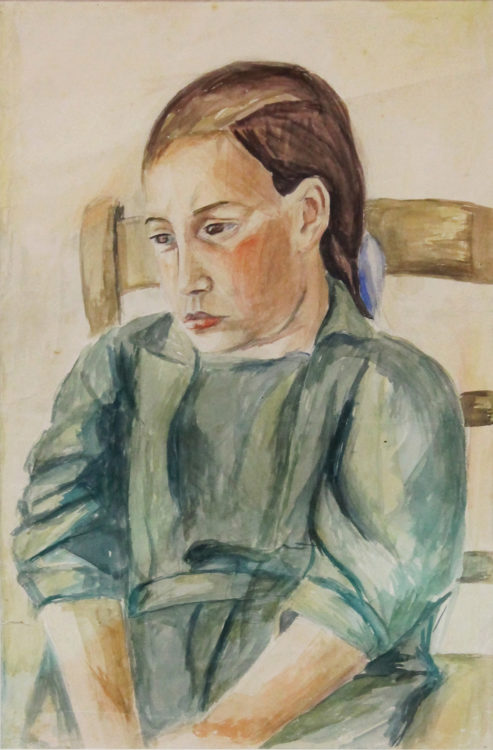 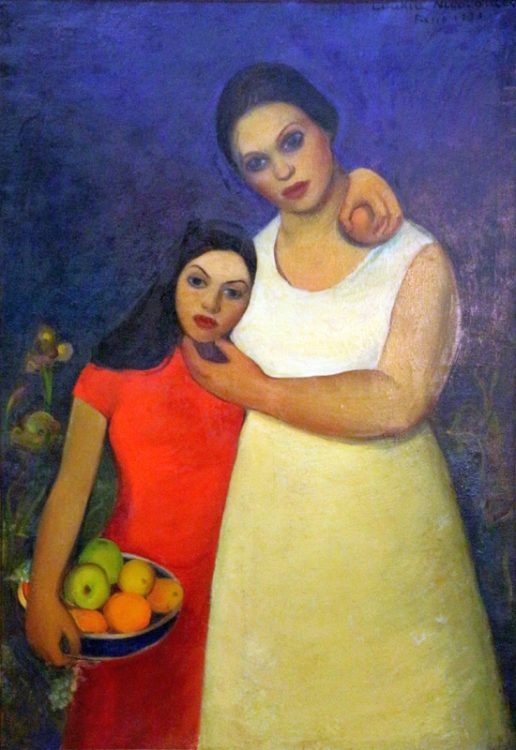