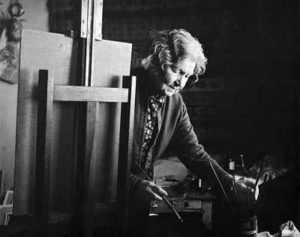 As the eldest of six children born to an Anglo-Flemish family from the Cape region of South Africa, Maggie Laubser was in no way destined for an artistic career. After providing her with a solid education, her parents intended for her to take over the family farm. However, she had other plans in mind and, after studying under the academic painter Edward Roworth, she joined the South African Society of Artists and moved to Cape Town. She started out painting commissioned landscapes and portraits in the 19th-century style her mentor had taught her. Her life took an important turn in 1913 when she met Jan Balwé, a retired Flemish consul, who offered to take her along with him on his trips to Europe. During her travels to London, Scotland, the Netherlands, Italy, and Germany, M. Laubser discovered the art of Vincent Van Gogh, Paul Gauguin, Paul Signac, and Wassily Kandinsky. Jan Toorop, Gustave De Smet, and Henri Matisse counted among her favourite painters. Encouraged by Karl Schmidt-Rottluff, she freed herself from the traditional aesthetic forms advocated in her home country and adopted an increasingly expressionist style.
From 1920 onwards, M. Laubser’s brushwork became more vigorous, more expressive, and her colours, applied in solid flat tints, became bolder and more vivid, featuring simple outlining. In doing so, she distanced herself from the local tone to give way to her own expressivity, with a view to conveying her emotions and to revealing the hidden essence of the world. M. Laubser was raised a strict Protestant, and further reinforced her religious commitment by joining the Christian Science Church. Her paintings Lake Scene with Cypress, Olive Trees and Sun’s Rays (1920-1921), and Lake with Sun behind Monte Pizzocolo (circa 1921-1924), with their brilliant sunlight bathing towering mountains and tall cypresses, are reminiscent of V. Van Gogh and give evidence of her mystical beliefs. One of the self-portraits she painted at the time (Self-Portrait, 1923-1924) fully adheres to the principles of Fauvism: her face is painted with angular features and shaped using areas of different colours, some of which, like the patch of green near the mouth and chin, are far-removed from realism. From K. Schmidt-Rottluff, she retained the choice of an intensely coloured palette and, even when using pastel shades in landscapes, the application of the paint in large horizontal bands.

Following J. Balwé’s death in 1921, M. Laubser returned to South Africa, where she pursued her career despite facing financial difficulties. Her painting, along with Irma Stern’s, was one of the first to combine modern European influences and local themes. In addition to an exaltation of the South African countryside, she painted portraits of black farmers. While the faces of her characters in scenes of labour are often symbolised by simple dark-coloured triangles, her individual portraits, most often of women, are strikingly expressive and their subjects precisely depicted. Although critics appreciated the compassion and humanity of her work, it remained underappreciated. It was only in 1946, when she received the honorary medal of the Academy of Arts and Science, that M. Laubser was officially recognised as one of the most remarkable artists of her country. 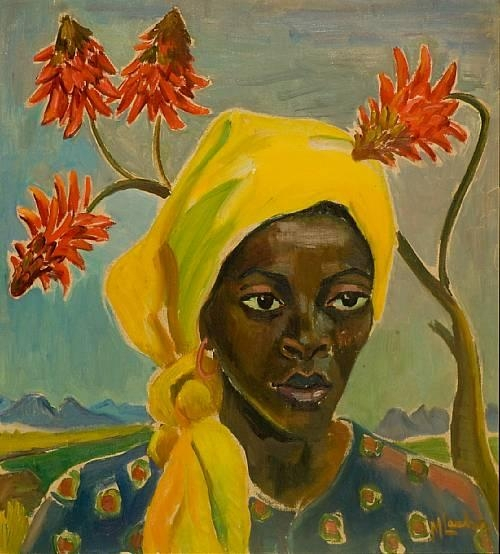 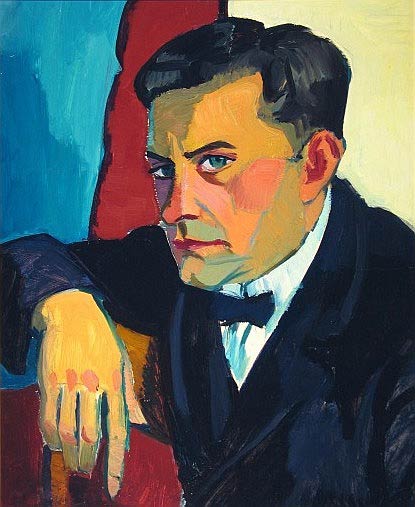 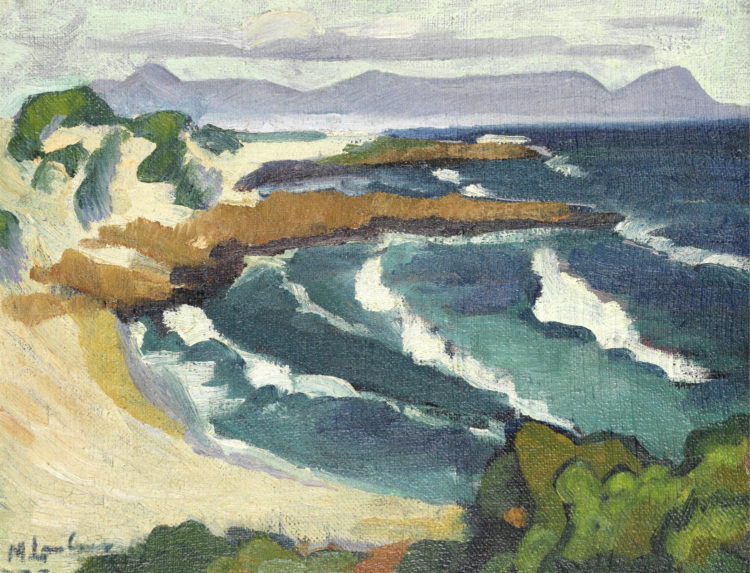 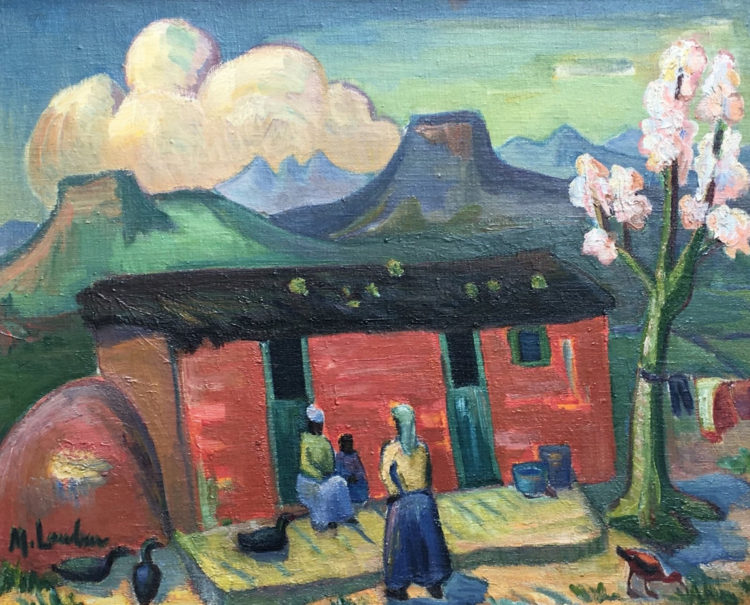 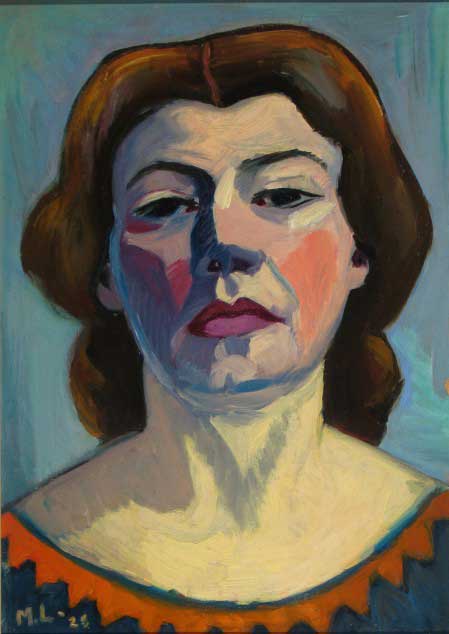 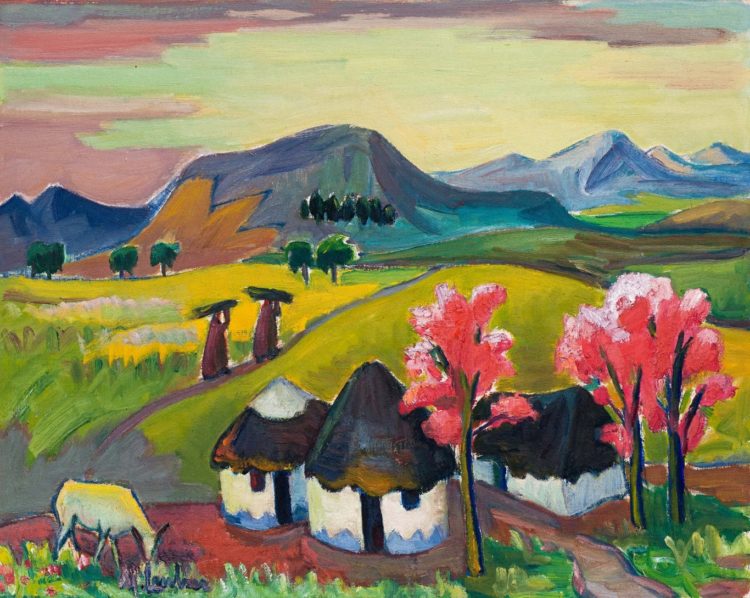 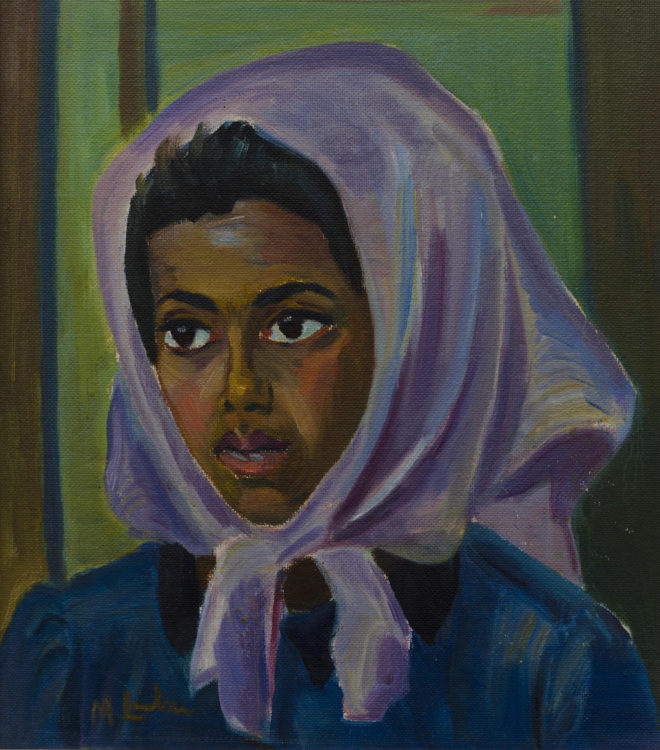 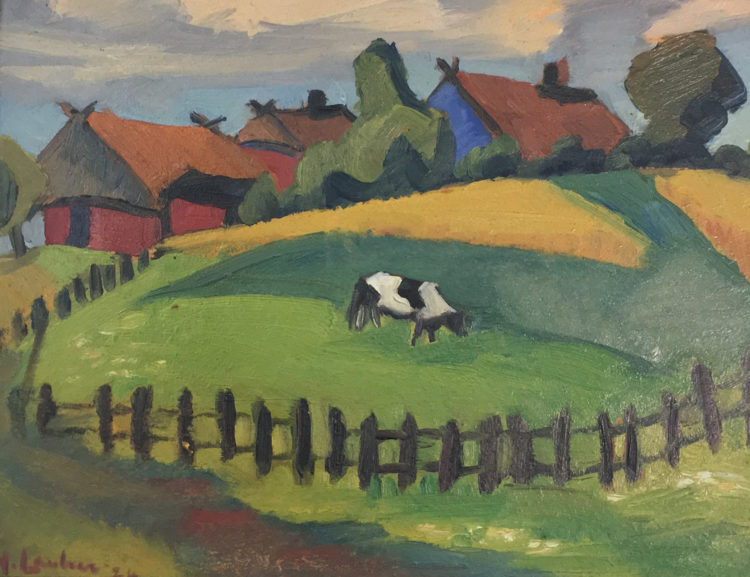 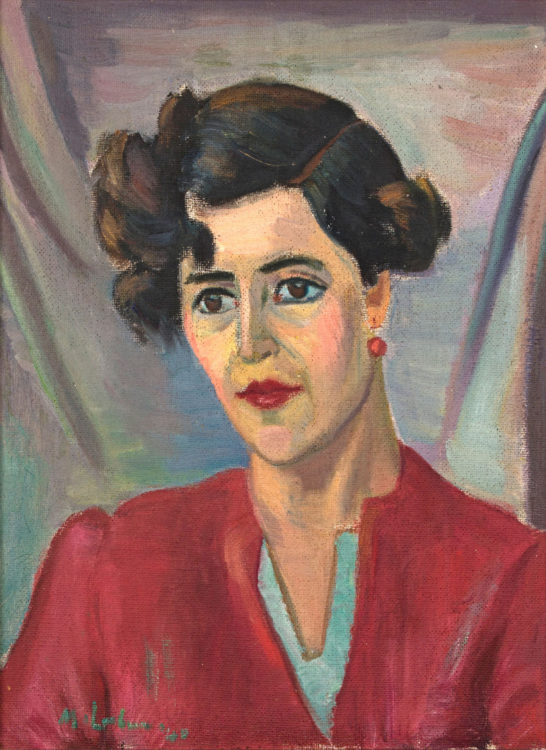 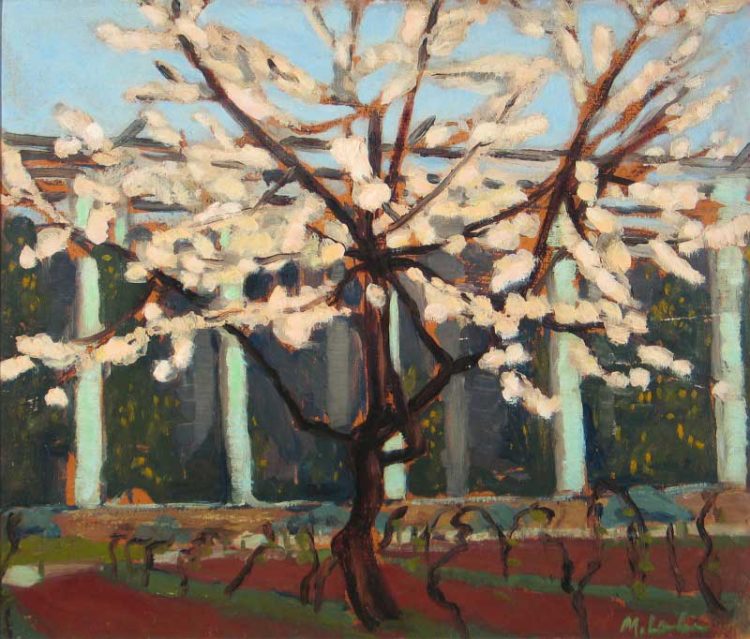 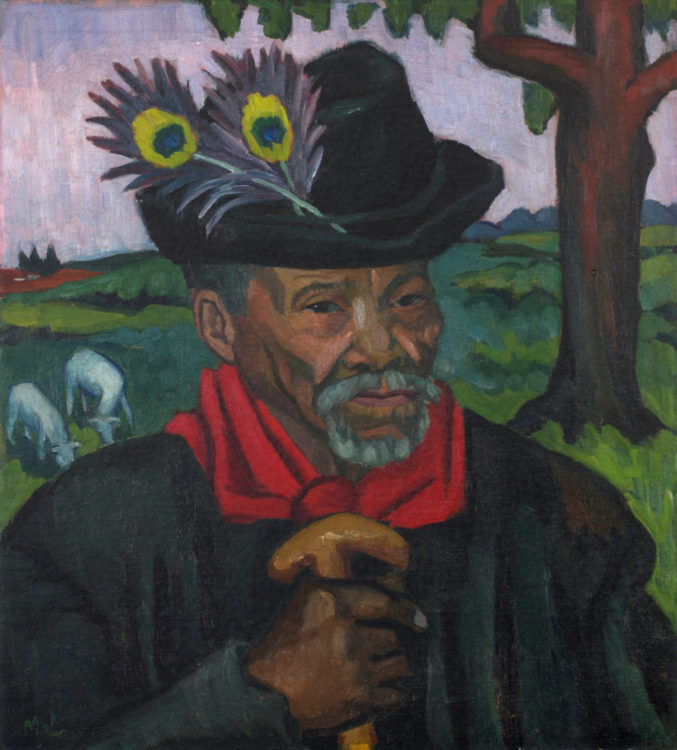 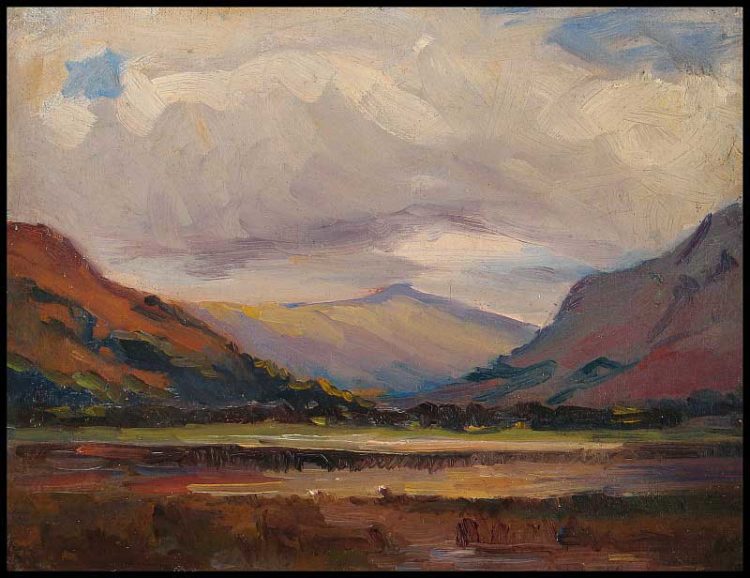