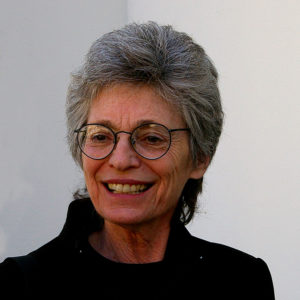 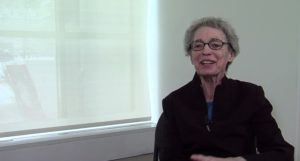 Since the 1970s Lynne Cohen has developed conceptual artwork that has consistently taken as subject empty interior spaces, which she photographs using an analogue view camera. As a sculpture student in the 1960s, she became interested in the way Pop artists glorified the mundane, everyday life and common objects, which led her to create her first readymade environments in 1969-70. To do so, she physically delimitated sites that she considered extraordinary as if they were crime scenes, and explained to the public where to stand and what to look at. Around the same time, she cut out pictures of domestic interiors and consumer goods in catalogues and used them in prints and silkscreens, after which she ended up directly photographing people’s interiors in 1971, the official year of her first photograph. While these first black and white contact prints reveal a neutral perspective – a neutrality sometimes reminiscent of minimal art or Art & Language –, the furniture and settings are framed according to a carefully structured symmetry.

Her project, moreover, was not documentary; rather, the artist was guided by her fascination and repulsion toward mundane spaces. In the late 1970s, she stopped using this theme and became interested in public places such as men’s clubs or beauty salons. In 1982 she began to enlarge her prints to bring out their sculptural aspect and enable viewers to physically and mentally enter the space of the image. After having long refused colour, she began using it in 1998, making the most of its unnatural finish and of the visual feeling of distance it induced. These past few years Cohen has led a broader and more critical reflection on places where people are controlled and manipulated, photographing shooting ranges, classrooms, and spas. Like objects that open up onto the world, her picture-sized photographs are filled with overt references to art history. 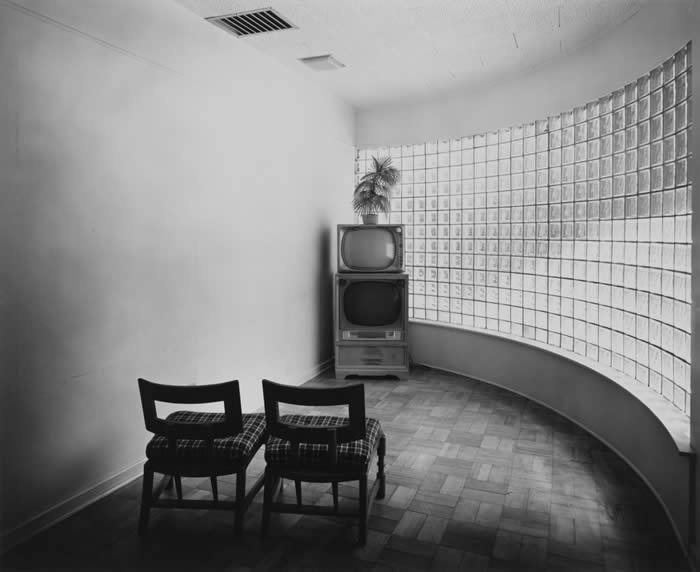 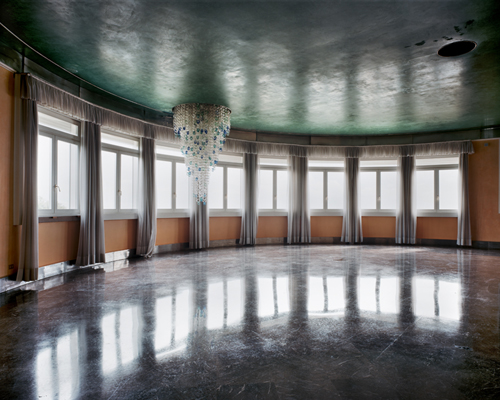 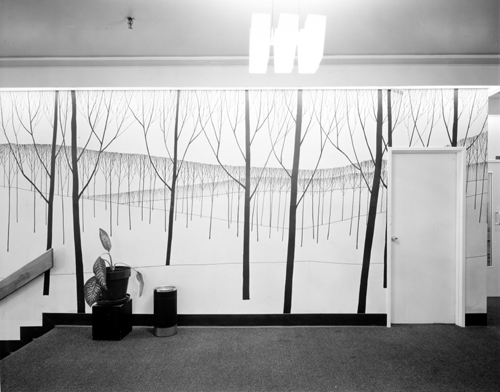 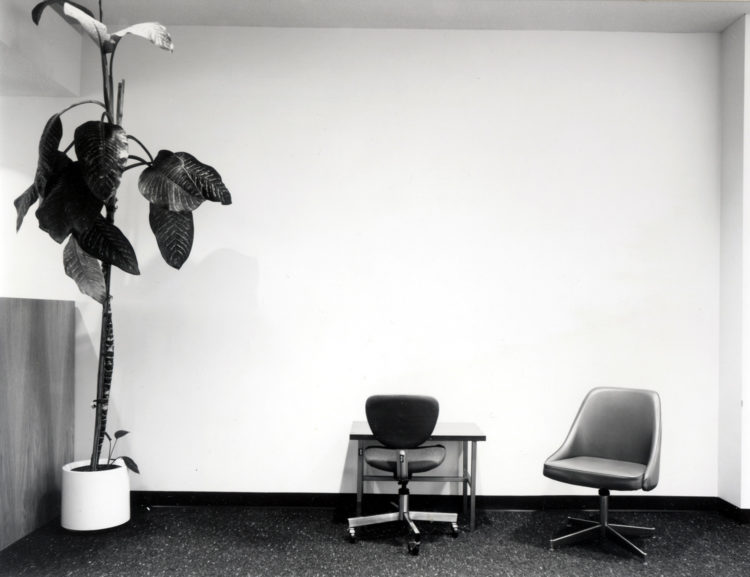 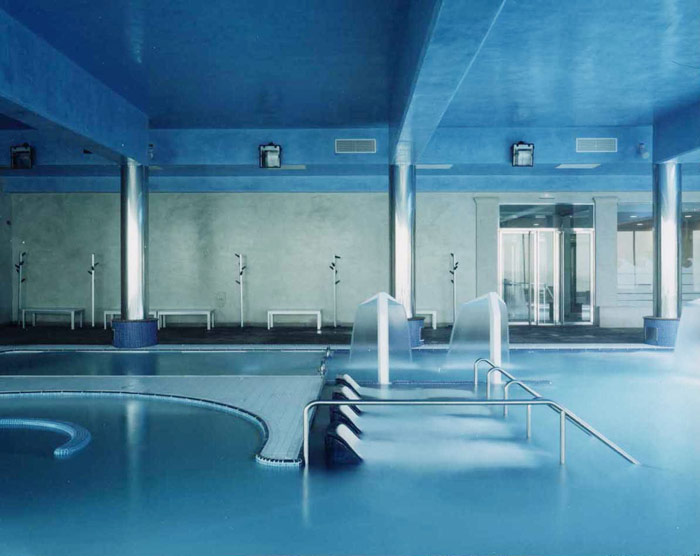 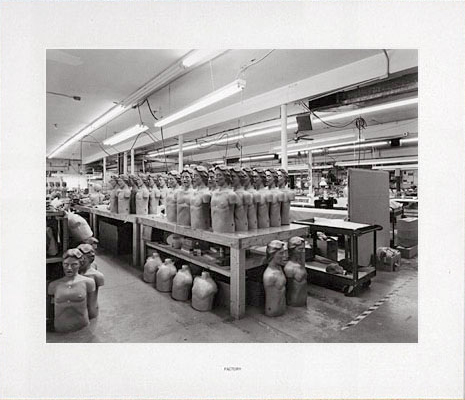 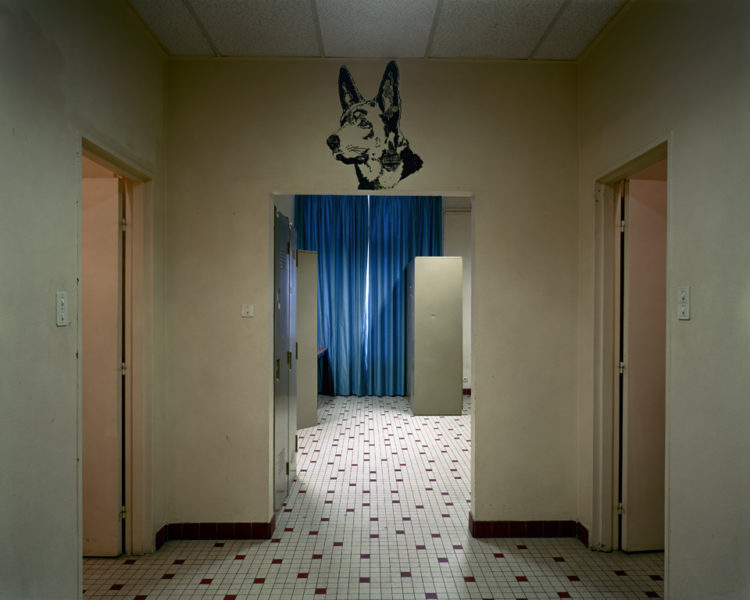 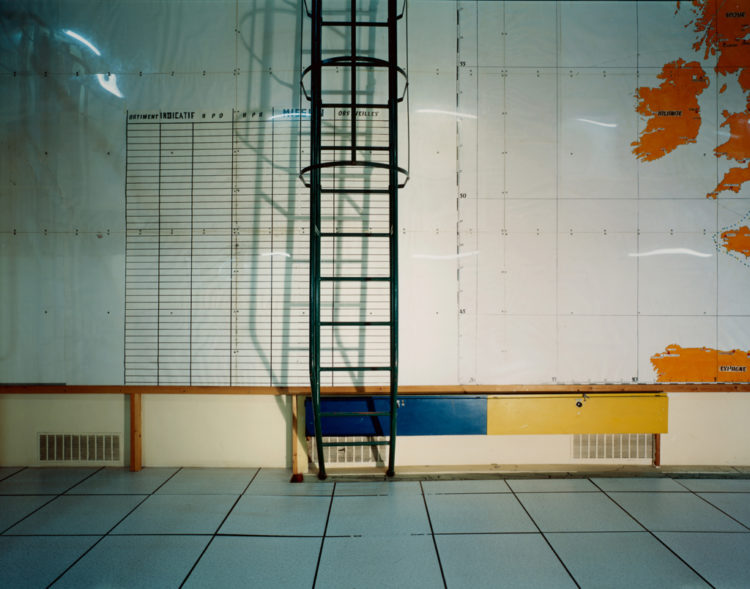 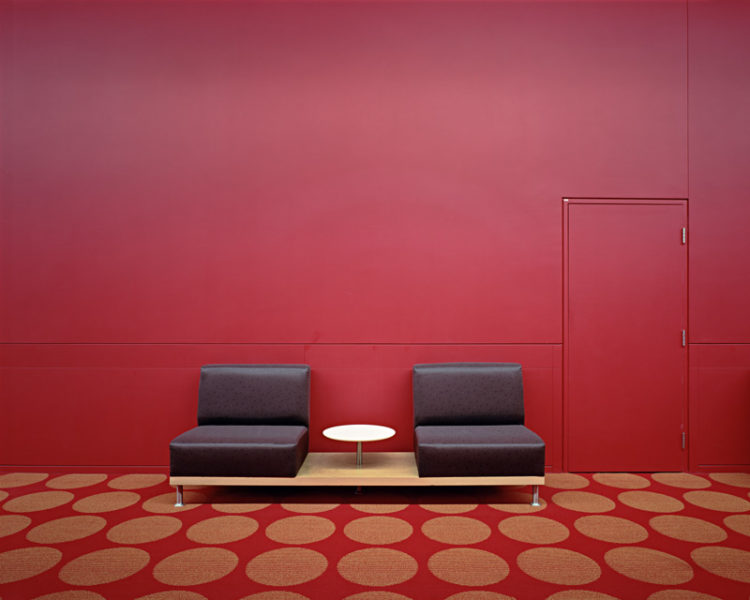 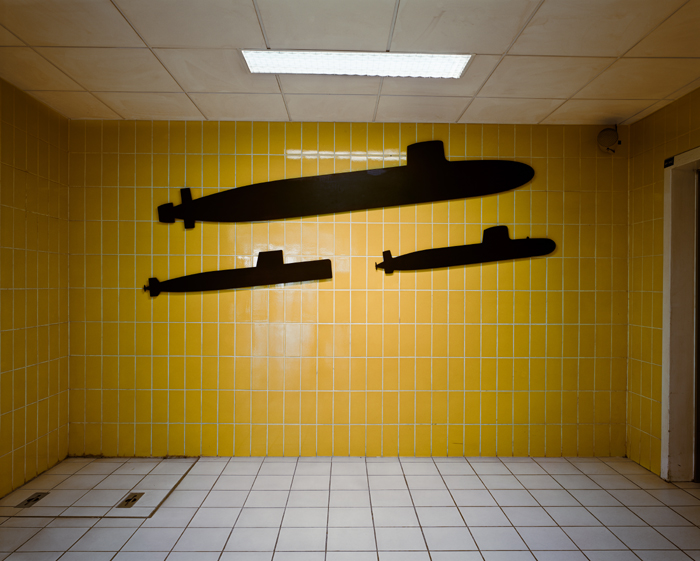 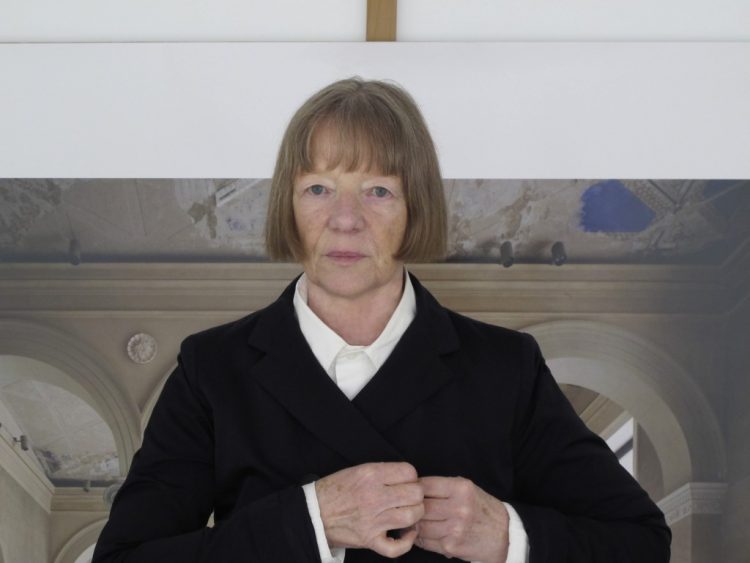