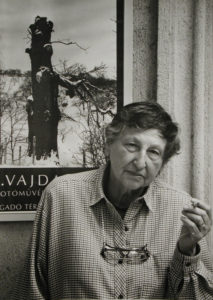 Born into a wealthy bourgeois family, Marian Reismann received an excellent education. Following the example of her brother János, a world-renowned photographer, she studied photography at the Staatslehranstalt für Lichtbildwesen in Munich (1929-1931), then worked as a photographer at the URF Werbe Kollektive in Berlin. After returning to Budapest, she obtained a master’s degree and opened her portrait studio, Fotó Marian, in 1934. Her dance and children’s pictures, alongside her portraits of writers, musicians and actors soon brought her such renown that students flocked to the school. She began a collaboration that lasted for several decades with the paediatrician and psychologist Emmi Pikler, who explored new paths in education and therapy for children. M. Reismann photographed patients on a regular basis, as well as the community of children in paediatrician-founded institutions. Her illustrations, created with almost scientific precision, set the standard in the field of children’s photography. She captured the spontaneous behaviours of her models at different ages in their natural environment and followed the stages of their evolution over several years.

In 1938 E. Pikler and M. Reismann publish Mit tud már a baba? (published in English as Peaceful Babies – Contented Mothers), followed by Anyák könyve (Mothers books) in 1954, reedited several times and translated into several languages. Persecuted by the Nazis, the photographer lived the last years of the war in hiding. Her studio, her equipment and a large part of her work were destroyed during the Siege of Budapest (1944-1945). As a photojournalist for the Magyar Film Iroda in 1945 and 1946, she produced photos of war criminals and political reports. After returning to her studio practice, she then worked for Magyar Fotó (the forerunner to the Hungarian Telegraph Agency) until her dismissal in 1954. She then reopened her studio and produced photographs on a wide range of subjects (agriculture, ethnography, landscapes and cities). She taught photographybetween 1951 and 1967 and published several albums. A retrospective exhibition was devoted to her at the National Gallery in 1972. A joint exhibition of her work and that of her brother was presented in 1988. 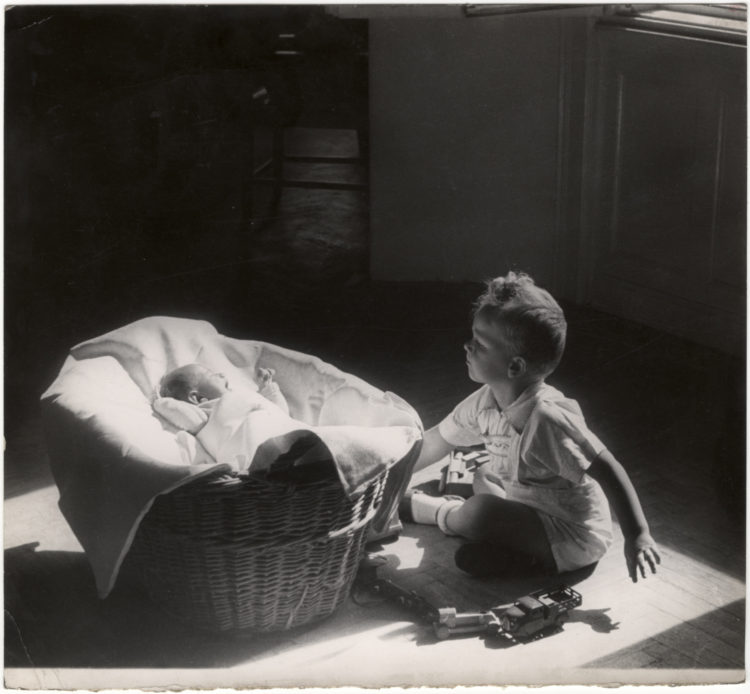 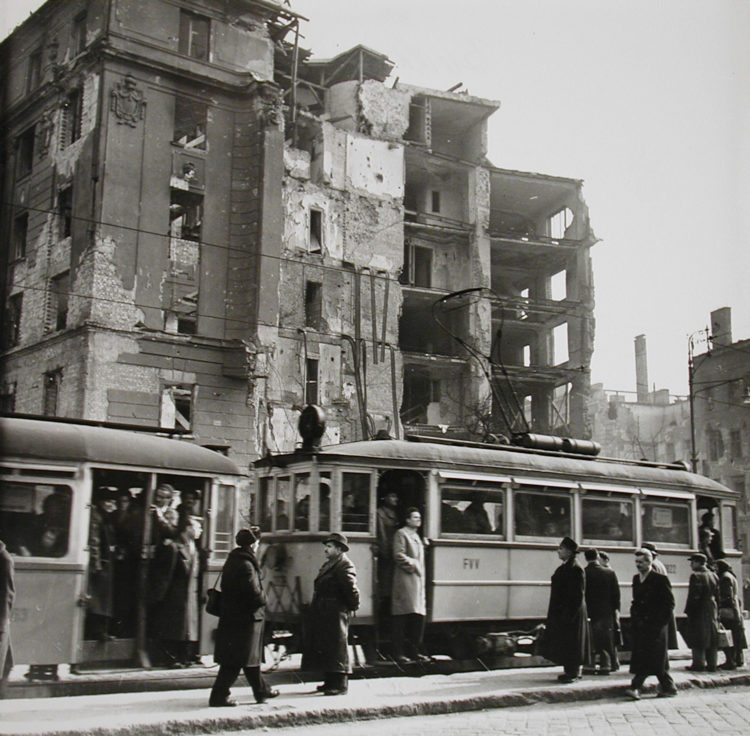 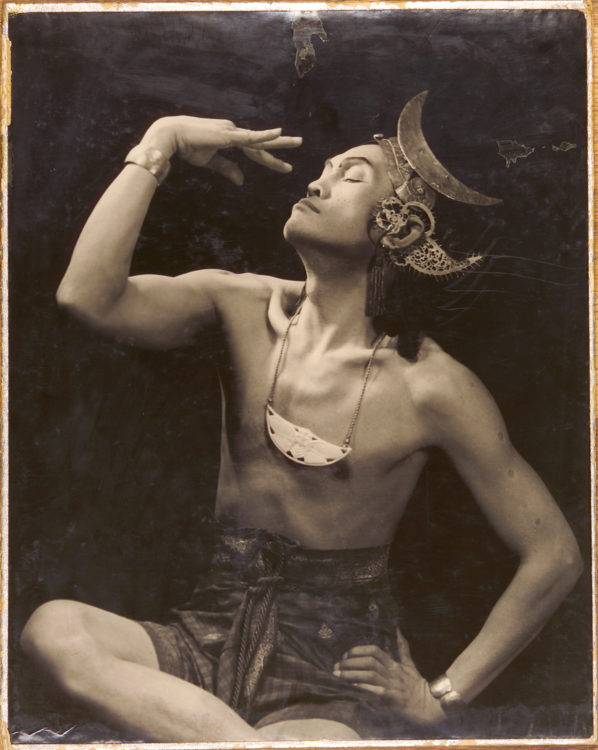 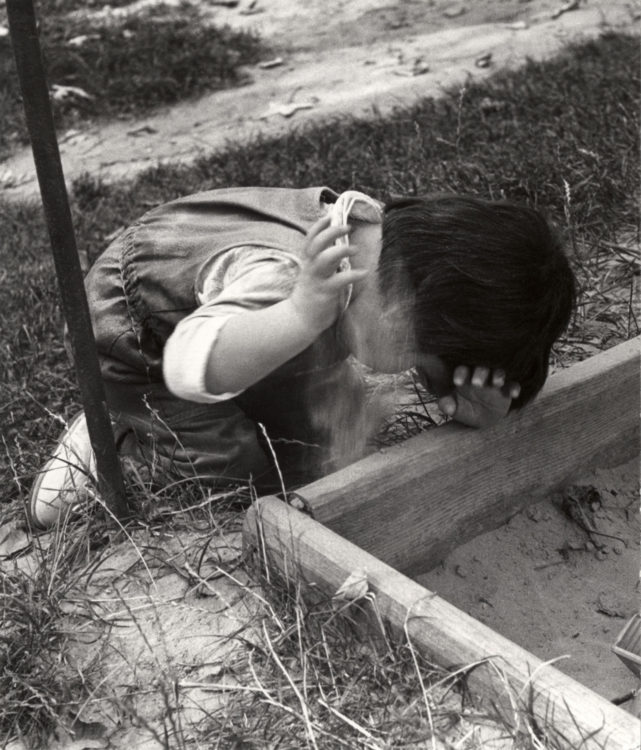 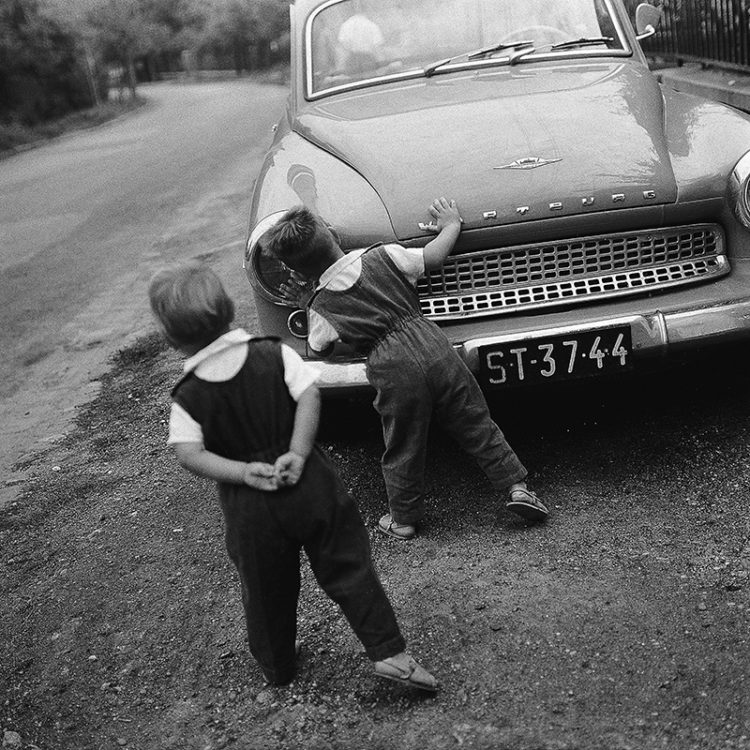 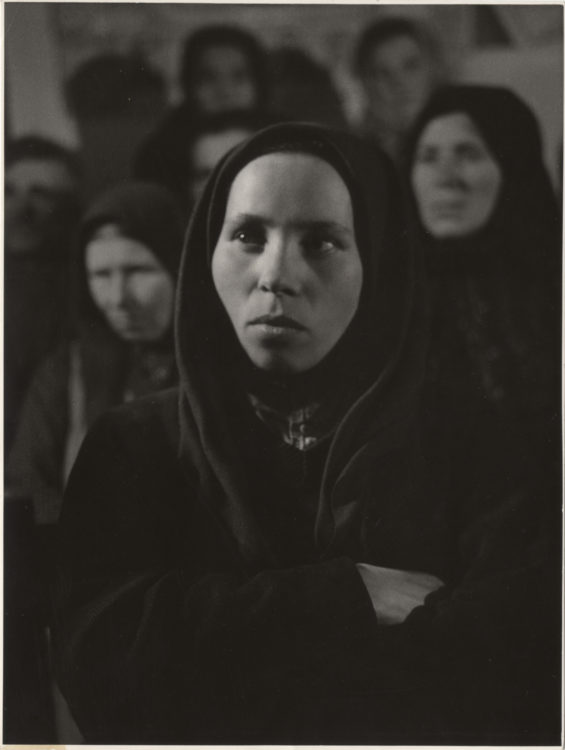