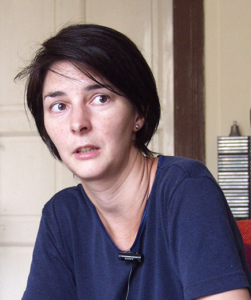 Between 1986 and 1994, Mariann Imre studied painting at the Hungarian Academy of Fine Arts. Her works from the early 1990s were based on the visual expression of reflection, of negative moulds and absence (Blue Room, 1993, Passive Imagination of unfilled spaces I-II, 1994). She then used unusual means and materials in the treatment of classical themes: she created the installation Tájkísérletek [Landscape essays, 1996] using images generated by a photosensitive emulsion spread on a wall, as well as wood and concrete elements.

She drew human blood vessels on concrete (Heart, 2000). In her concrete lacework, space and light sometimes play a prominent role: the transparent structure of the threads leading from concrete to space create a very fine aura (Saint Cécile, 1997). Her relationship with her grandmother and the theme of time and memory inspired her Timeline (2003). 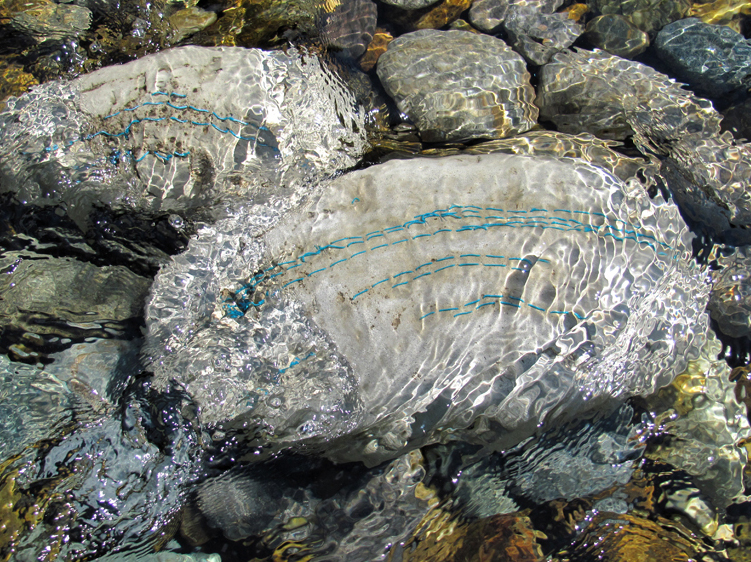 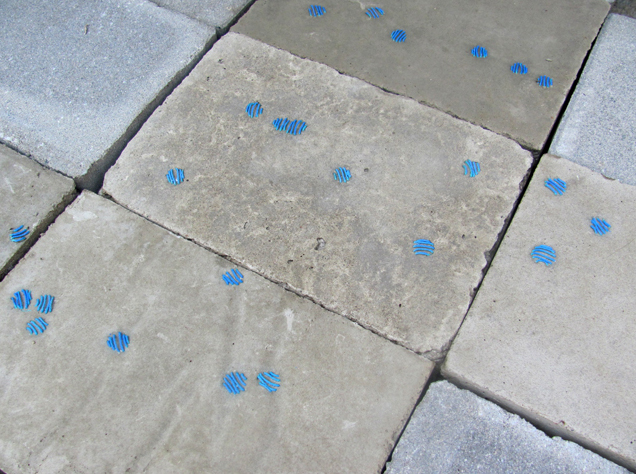 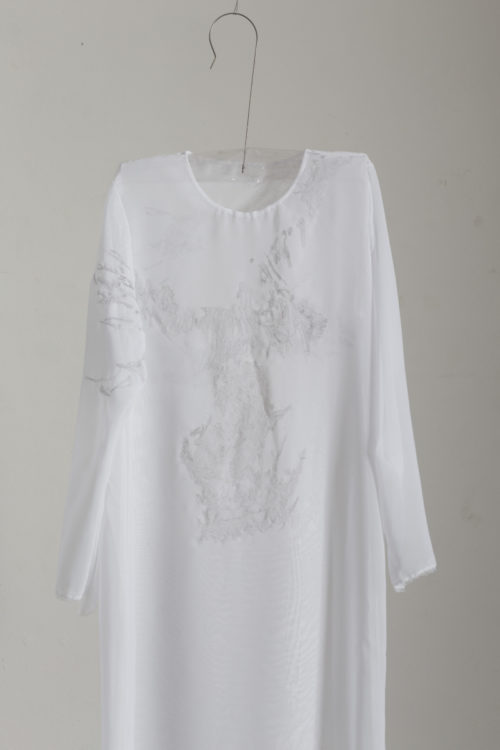 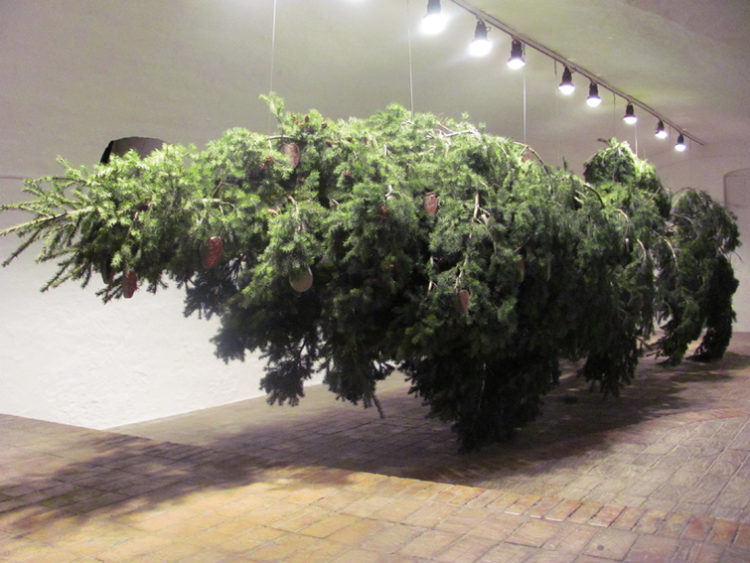 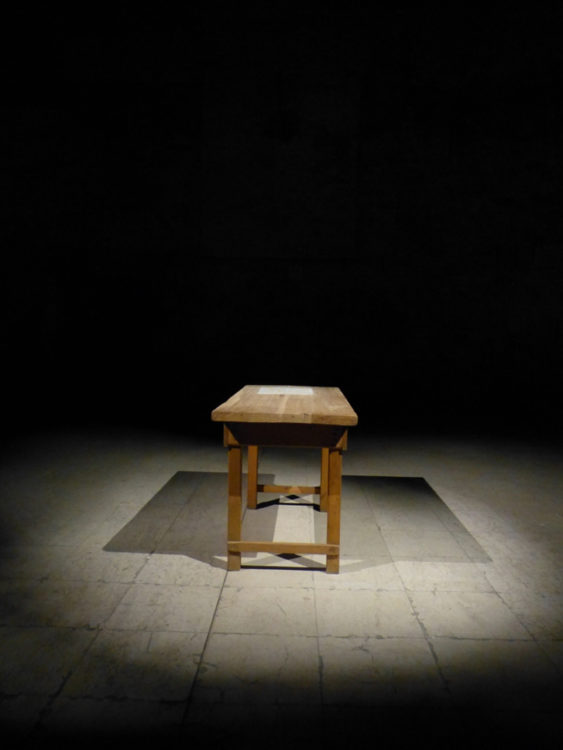 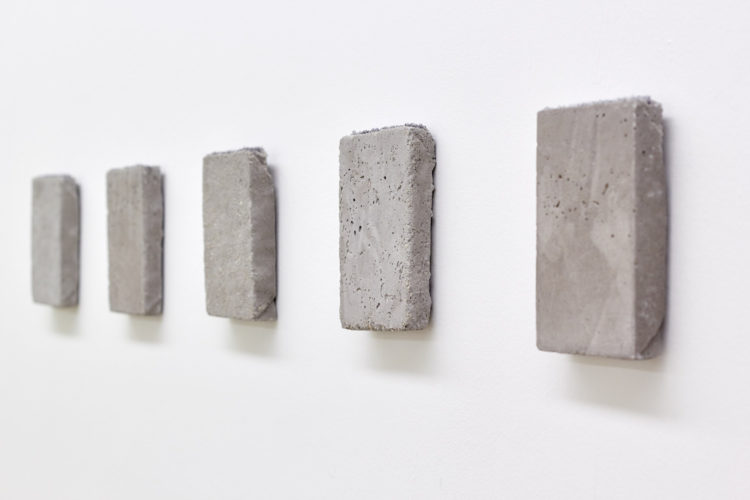 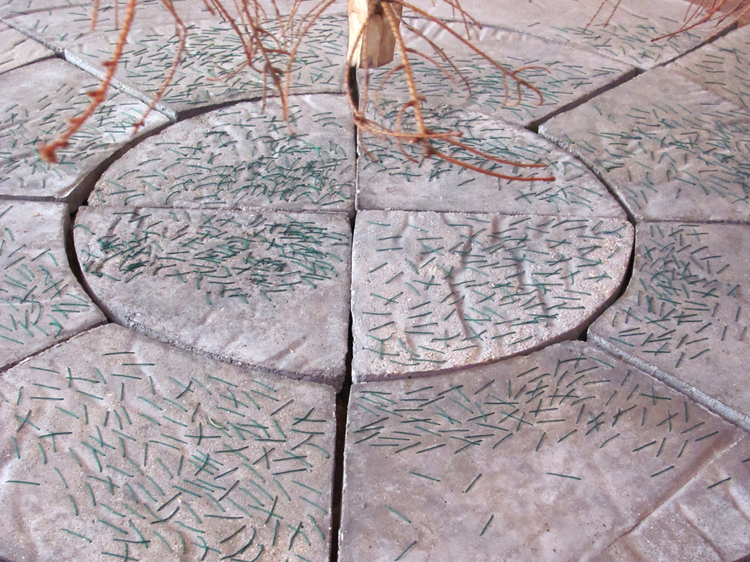 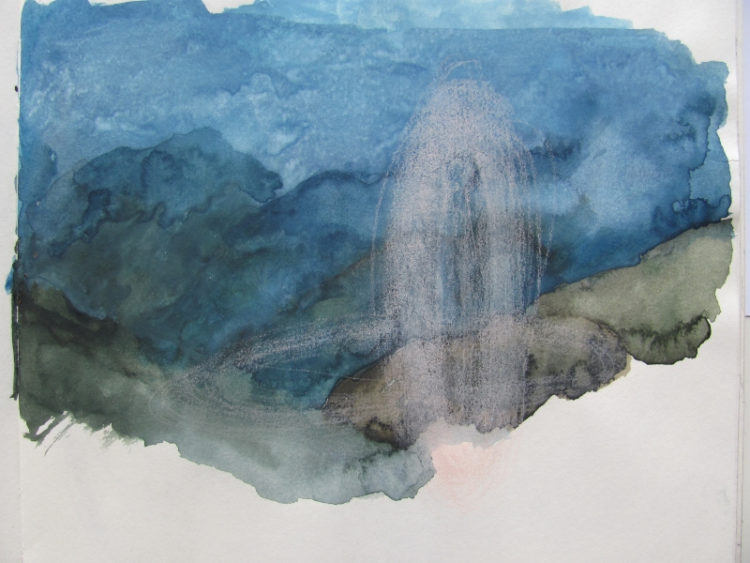 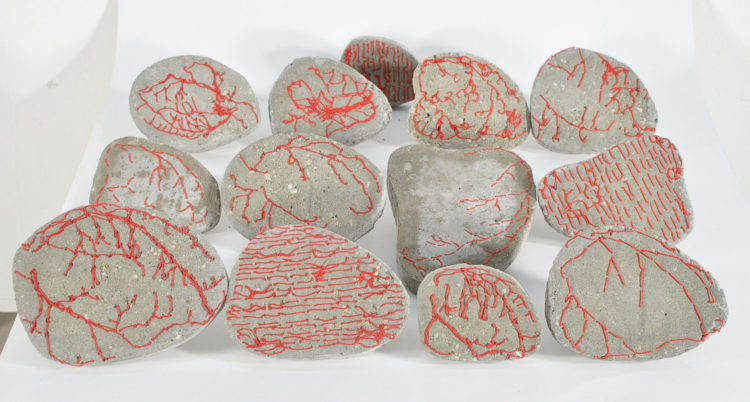 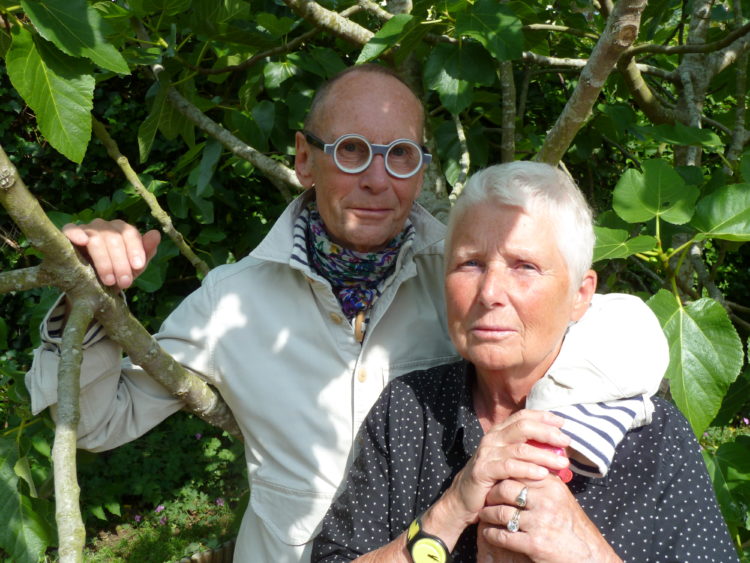 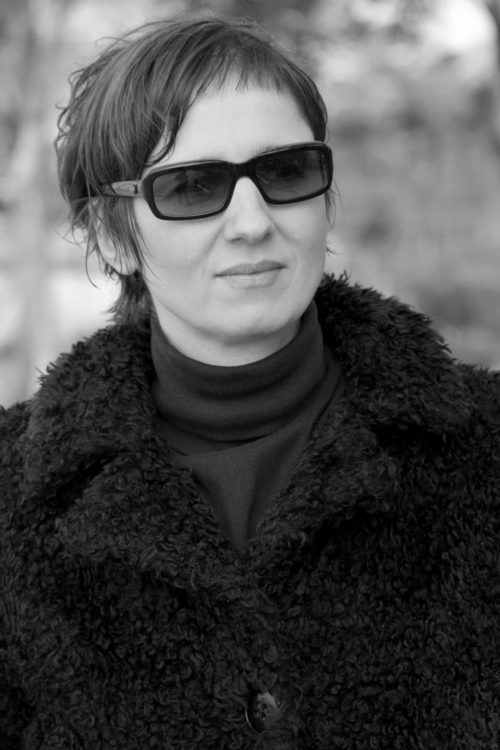